For most Britons, the late Queen is the only queen they have ever known, given her 70-year reign was the longest in British history.

Millions came to bid farewell to the lady who created history and acted as a pillar who gave her people a great feeling of stability and security.

Prince Harry is among those who are still grieving her death.

The death of his beloved grandmother was a big shock for the Duke of Sussex, particularly as he had spent the previous few years away from his country and didn’t have much time to be by her side when he and Meghan stepped down from their royal responsibilities and lived in America with their son Archie. Meghan gave birth to a baby girl, Lilibet Diana, in California, named after her grandmother, late Princess Diana, and great-grandmother, Queen Elizabeth, whom Prince Philip referred to as Lilibet. 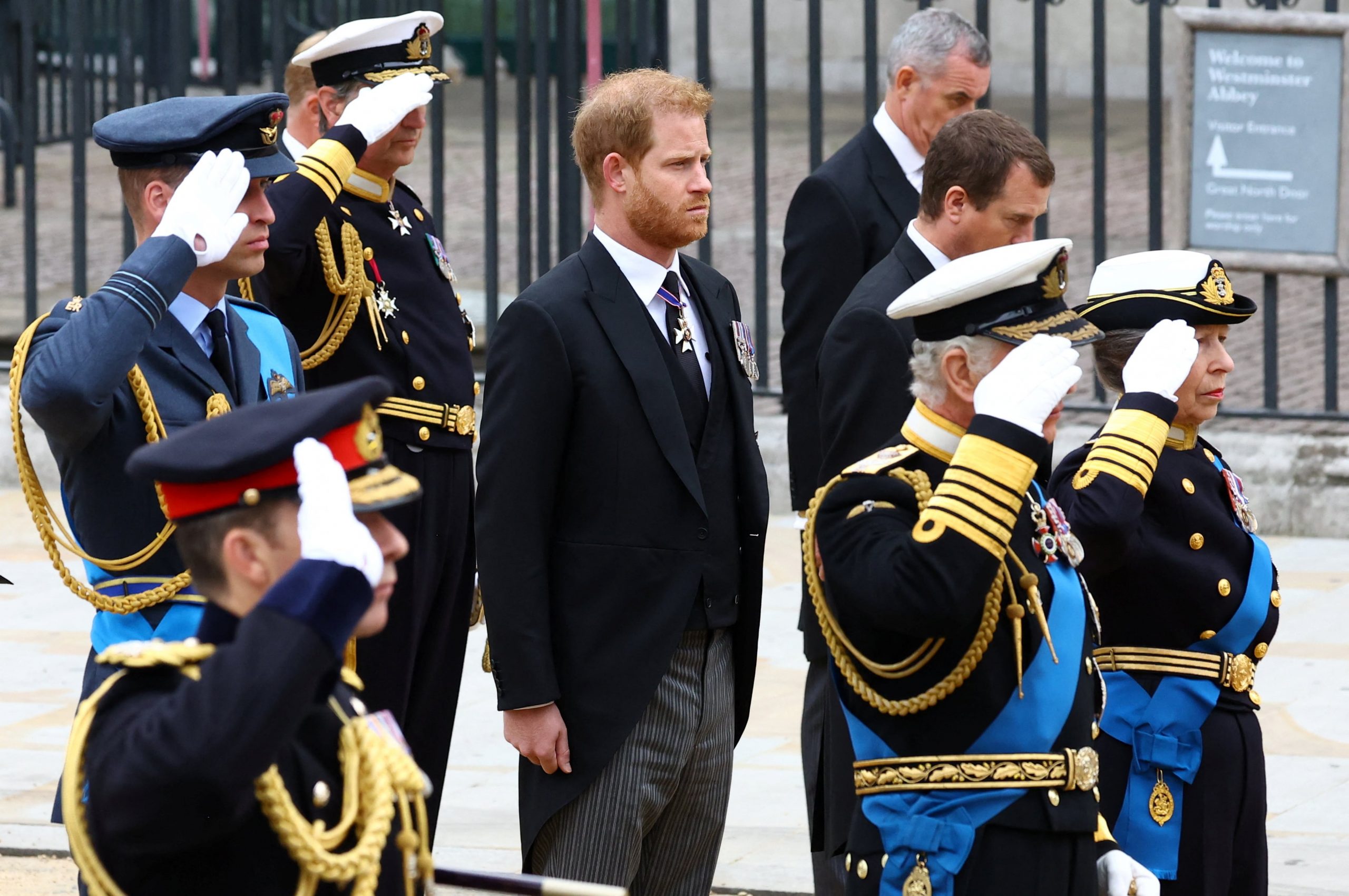 Harry has been refused the opportunity to wear ceremonial military uniform since he is not a working royal.

In the midst of the scandal surrounding his association with the incarcerated child abuser Jeffrey Epstein, his uncle, Prince Andrew, the Duke of York, resigned from public life and lost a number of UK military titles, although he is still permitted to wear full ceremonial military dress.

According to rumors, as a farewell homage to his late mother, Prince Andrew would wear in the uniform he wore when she was a Vice Admiral of the Navy.

This infuriated Harry, who insisted on wearing his full unform as well, but was rejected by the Palace.

Harry instead wore a mourning suit. 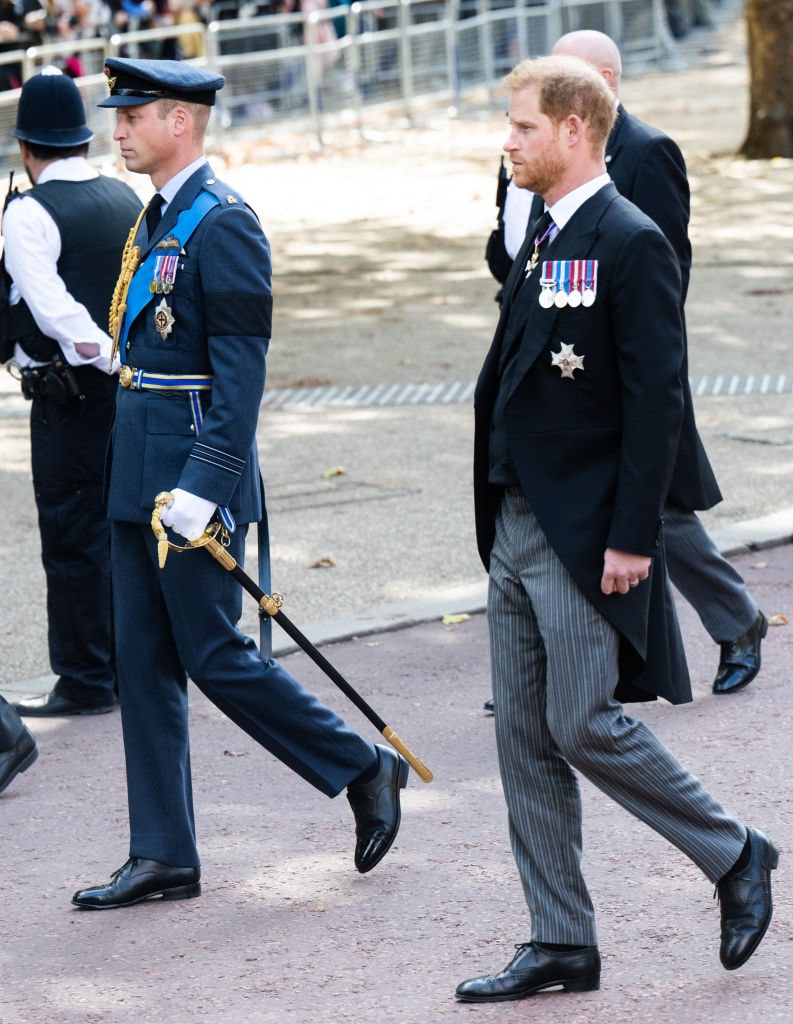 The Palace further requested that the spotlight remain on Her Majesty Queen Elizabeth II’s life and legacy since “his decade of military duty is not determined by the uniform he wears.”

What are your thoughts on this? Should Harry be allowed to wear his full uniform?

The Duchess of Alba – Passionate with younger lovers and plastic surgery
Did you know that Celine Dion has lovely sons? She is a happy and proud mother