The video of Will Smith’s Oscar outburst has been dissected for days now. From Will Smith’s immediate reaction to Chris Rock’s G.I. Jane joke to the slap that resulted in Smith screaming at Rock to keep his wife’s name out of his mouth, it’s been seen millions of times.

But now a new video has surfaced. Shared by comedian and actor Michael Rapaport, the video is taken by an Oscars audience member. WARNING: THE BELOW VIDEO FEATURES HARSH LANGUAGE:

The angle shows the back of Jada Pinkett Smith’s and Will Smith’s heads. It shows Jada seemingly laughing at Rock’s reaction after Will smacked him.

Jada then glances over at Will as he begins to further yell at Rock. It’s unclear why Jada didn’t attempt to stop her husband’s outburst, some think she was just as stunned as the rest of the audience by his actions.

However, as the comments section of the post reveals, people are upset that Jada had the audacity to laugh at Rock after Smith slapped him. “She laughed after Chris got slapped. Oh, it’s funny now all of a sudden,” one commenter wrote. “She laughed??!?” 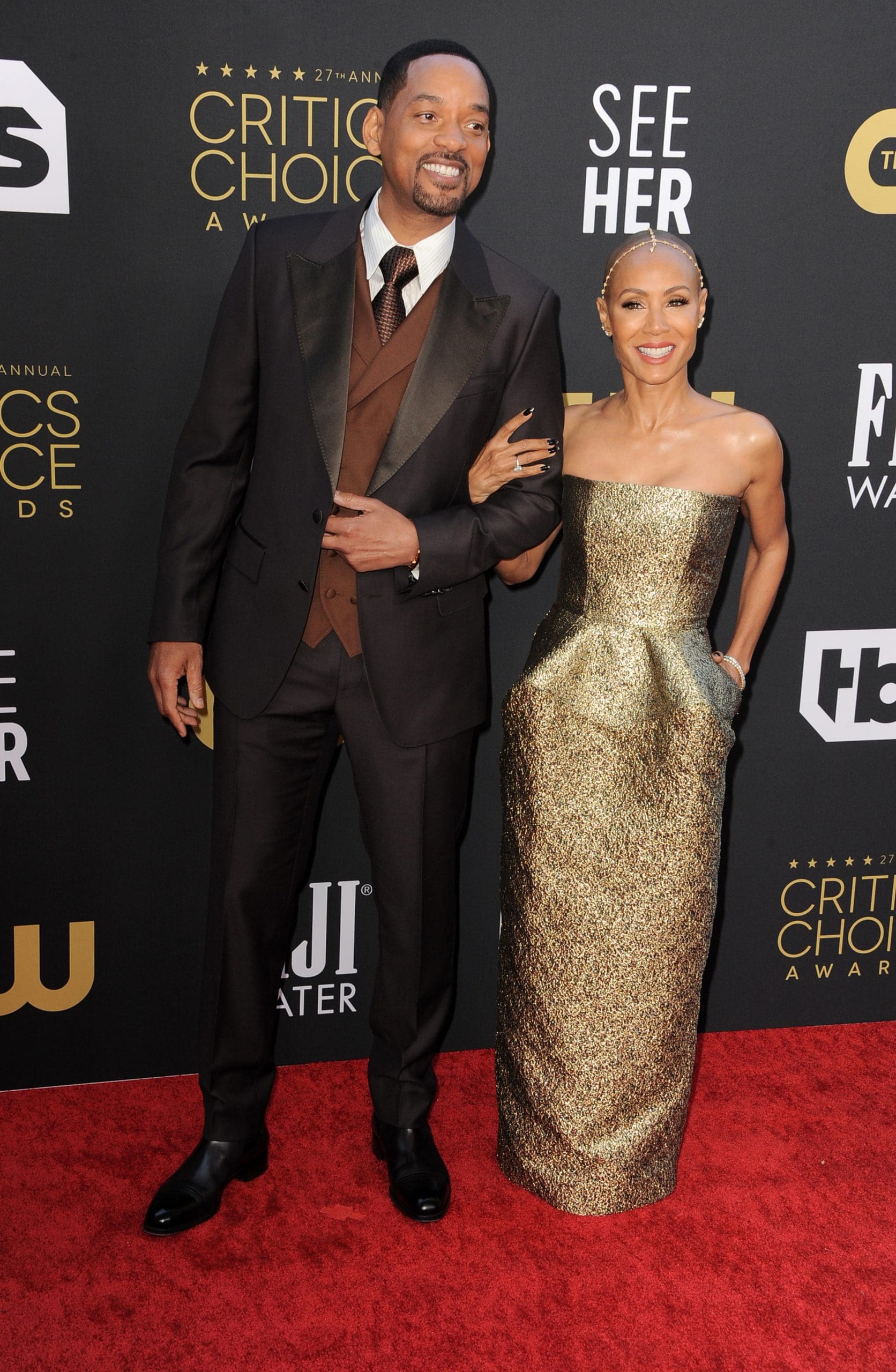 As you can also hear in the video, nervous laughter came from other audience members as well. In the immediate aftermath of the slap, some thought maybe the slap was a bit.

As it is now known, it was not a bit.

Will Smith has since apologized to Chris Rock for his actions in a public apology shared on his Instagram. However, it is believed that Smith and Rock have not talked to each other privately.

Jada also shared an Instagram photo in the aftermath of the slap heard around the world. The cryptic Instagram post read, “This is a session for healing and I’m here for it.”

Late last night, Rock—who is performing in Boston on tour—opened his set with a quick statement regarding what occurred at the Oscars. After asking the sold-out audience how their weekend was, he added that he “had a whole list of jokes before this week happened.”

Rock admitted that he was “still kind of processing what happened” on Sunday night. He added that when he processed the incident a little more, he will make a more detailed statement.

Uncensored video of what just happened between Will Smith and Chris Rock at the #Oscars pic.twitter.com/J1sHYL0uQj

In their first lengthy statement, The Academy revealed “Smith was asked to leave the ceremony and refused, we also recognize we could have handled the situation differently.” The Board of Governors will hold a vote in the next couple of weeks to decide whether or not Smith will keep his Oscar.

A handful of other prominent comedians have come to Rock’s defense calling the incident sickening.