Abby Furco’s life story is a perfect example of how miracles may happen.

This adorable ten-year-old girl had a difficult childhood. She was diagnosed with leukemia at the age of four, and physicians gave her a 20% chance of life.

The news broke her parents’ hearts, but they knew their daughter was a fighter, and they never stopped fighting for her life. 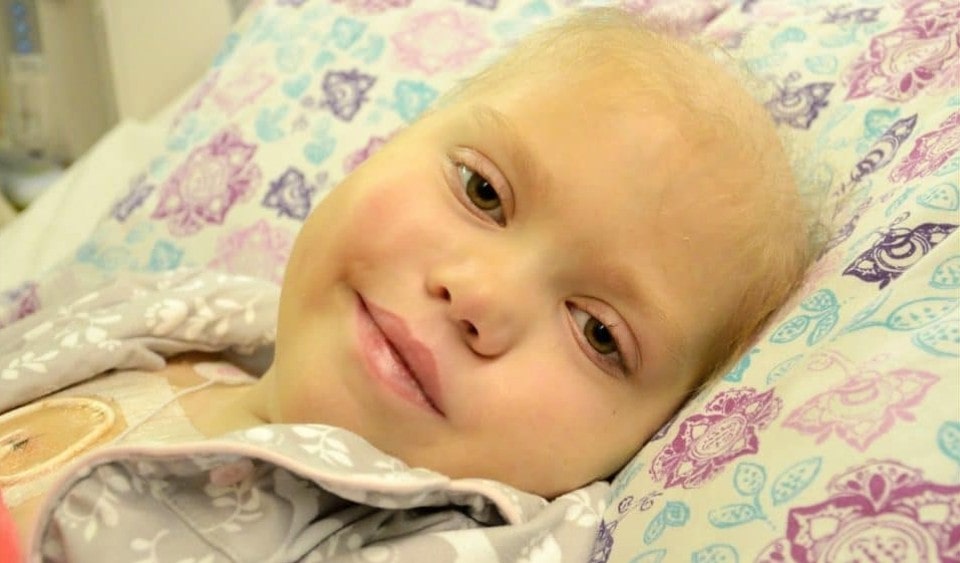 Patty Furco, Abby’s mother, said, “We were crushed.” “We were basically informed she was going to die and there wasn’t much chance.”

Abby has been through a lot. She’d had a bone marrow transplant, as well as chemotherapy, radiation, and numerous medication trials.

“We kept her surrounded by affection because we knew we could lose her at any moment,” Patty explained.

“There were times when we weren’t sure she’d make it; she has so many diseases that could have killed her.” All we could do was watch her struggle and hope for the best.” 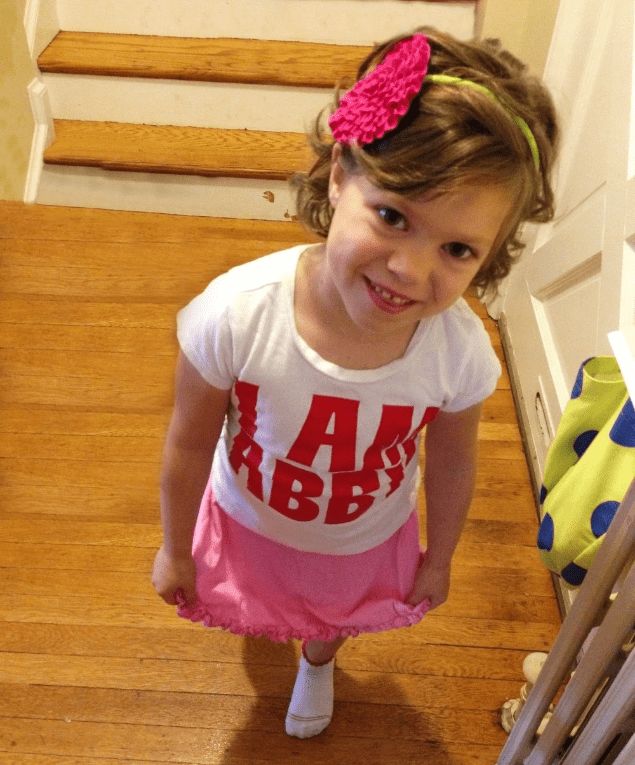 Abby began to feel better after a series of therapies. She also rode her bike, played soccer, and attended school on a regular basis. However, the malignancy reappeared a year later. It was considerably more forceful this time than the first time. Abby’s ability to walk was suddenly taken away.

“As difficult as the first diagnosis was, this one put every ounce of our being to the test,” Patty said. “She became utterly immobile, and every movement caused her pain.”

The kid was obliged to have another bone marrow transplant, but her body rejected the donor marrow this time, and she was diagnosed with Graft versus host disease (GvHD), a disorder that can develop after an allogeneic donation.

In GvHD, the recipient’s body is perceived as foreign and attacked by the transplanted bone marrow or peripheral blood stem cells. Abby was put on dialysis as a result of her kidney failure. 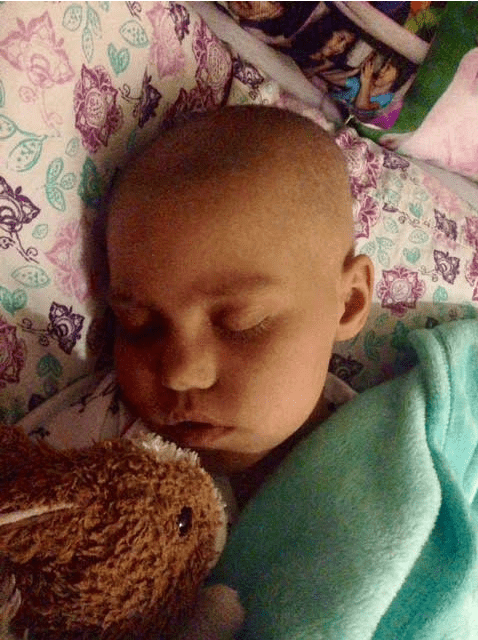 Her parents were told that there was nothing more they could do and that it was time to let their daughter go.

“Doctors advised it was time to let her go because she was only awake for one hour a day,” Patty explained. “We started preparing our other daughters for her death,” says the mother.

Abby was admitted to hospice, and her bereaved parents were even ordered to start organizing her funeral.

Just as everyone gathered around her to bid her farewell, Abby opened her eyes and uttered something that left everyone stunned.

“We couldn’t believe it,” she said, “she started walking and getting stronger in a matter of days, weeks, and months.” It’s nothing short of a miracle.”

Abby’s quick recovery could not be explained medically. Doctors were perplexed. They didn’t have any answers, and Abby’s parents didn’t care; all they wanted was for their daughter to live.

“We assisted her in receiving hospice care at home. “She started getting better on her own when we started backing off, taking away therapies so she wasn’t on so many drugs,” Abby’s doctor, pediatric hematologist and oncologist Jacob Wessler, said.

“She’s had her ups and downs, but if she keeps going in this direction, she’ll make us all look like fools!” he continued. “She’s defied all the odds.”

No one knows what the future holds, but for the time being, Abby is in good health and thriving. She is in remission and receives twice-daily IV steroids.

Patty stated, “We watched her die and then come back to life.” “Now it’s time to think about the future.”