Harold’s niece and nephew were assigned to clean out the garage. When they got there, they quickly made an incredible discovery.

There were certainly rumors that their mysterious uncle had a Bugatti, but the car Harold’s niece and nephew found was no ordinary sports car… 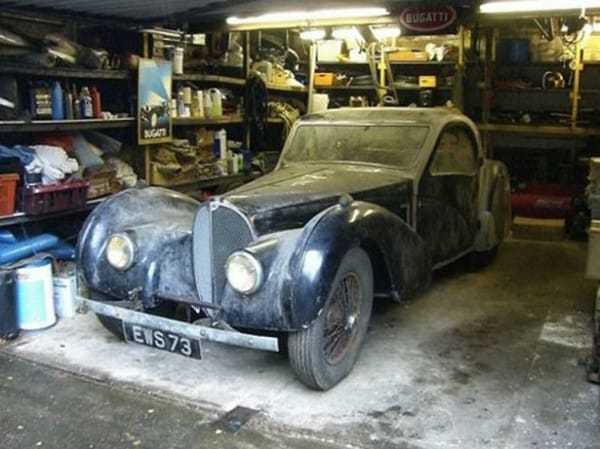 It was in fact the crown jewel of Bugattis: a Bugatti Type 57S Atalante.

“It was a bit of local folklore that he had a Bugatti, but no one knew for sure, and certainly no one knew how much it was worth,” Harold’s nephew told The Mirror. 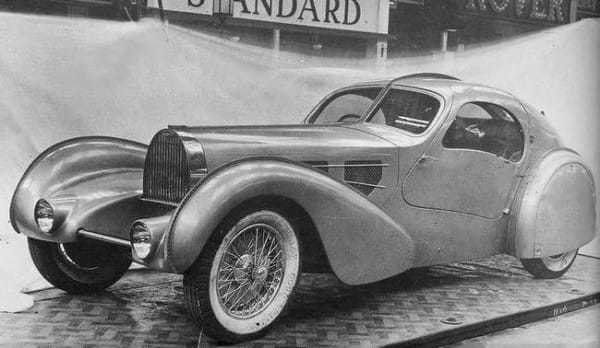 The value of this beauty today? About $8.5 million! 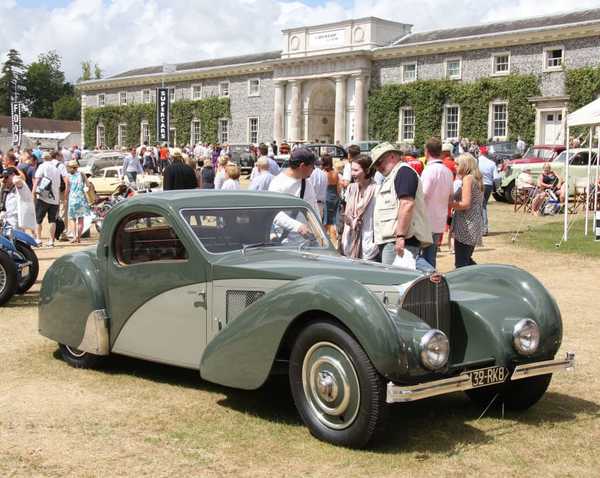 Automaker Frank Bugatti made many classic cars over the years, but this particular model was in a class by itself. He only produced 43, and the last one left the factory on May 5, 1937.

The history of the car that Harold eventually came to own is well documented, as it was originally bought by a member of the British aristocracy. 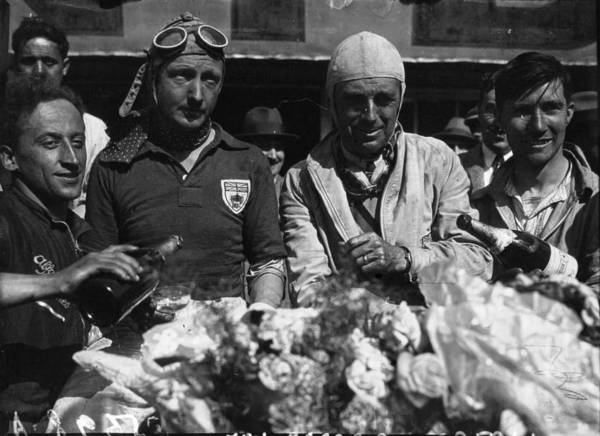 The car’s first owner was Francis Curzon, a parliamentarian with a love of racing. He owned a large collection of cars and raced them throughout the 1930s.

Fortunately, Curzon seems to have spared his Atalante from the rigors of the racetrack, and it had remarkably low mileage for such an old vehicle. 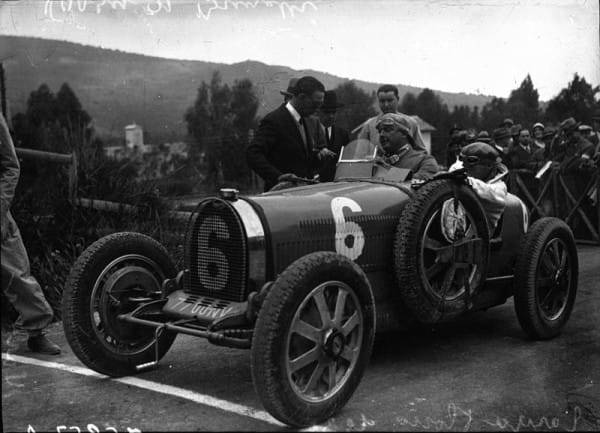 The car was sold several times after leaving Curzon’s possession, and in 1955, Harold Carr bought it. Then in 1960, the Bugatti seems to have disappeared into Carr’s garage after its license expired. After that, no one had a clue where it was, given the car never left the garage.

So when Harold passed away in 2009, the unlikely discovery was made. Along with the Bugatti Harold’s niece and nephew found a classic Aston Martin and several letters from envious car enthusiasts who offered astronomical sums of money to buy the cars. 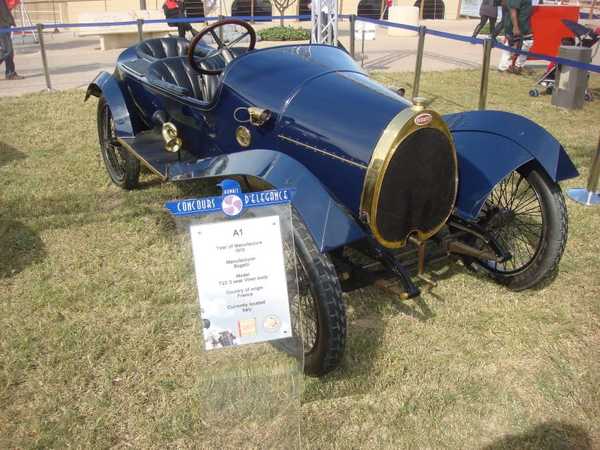 The Bugatti was eventually sold for $4.4 million. The money was divided among Harold’s relatives, who had hardly prepared to become millionaires when they went to dig out the old garage. 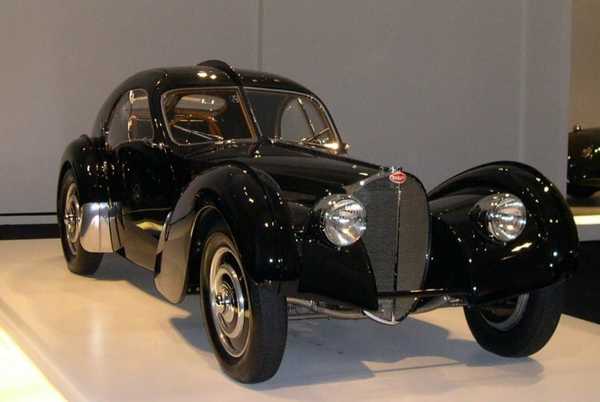 How’s that for an amazing story? Share if you hope something like this will someday happen to you!

Nobody recognizes her now! After losing her son, terrible days followed for the great actress
‘Chrisley knows best’ cast member attempts suicide, Todd and Savannah Chrisley save their life