A Texas woman was killed by a pack of dogs June 15 when she attempted to make a delivery to a house in Austin, Texas.

Erin McCleskey, 38, was an independent contractor for a company called EZ Messenger, the Austin American-Statesman reports. She was also the daughter of one of the company’s co-owners. 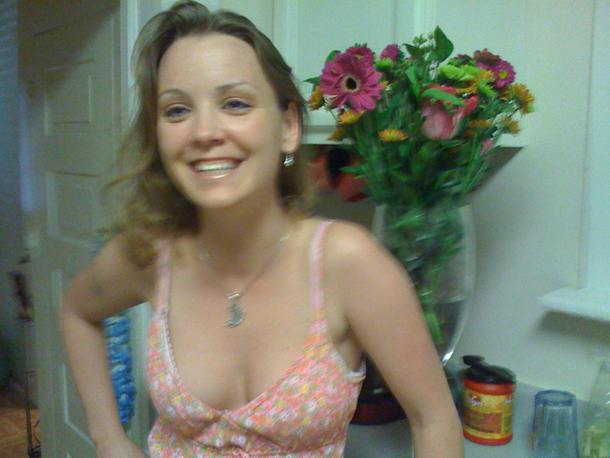 The website of EZ Messenger describes it as “one of the largest legal services providers offering service of process, e-filing/court services, on demand delivery and investigations and skip tracing in the country.”

According to the Travis County Sheriff’s Office, the dogs’ owner will probably not be charged, explaining that “If the homeowner’s not there and doesn’t sic the dogs on them, I don’t know what charges would be filed.”

The dogs that attacked McCleskey were impounded by Austin Animal Protection, and will be quarantined for 10 days to determine whether or not any of them have rabies.

There will be a subsequent court hearing which will decide if they are to be euthanized.

Some neighbors complained about the dogs in question, the American-Statesman reveals.

The owner of the property next door said that they had previously attacked his dog, but he allegedly received no response after calling 911.

Another neighbor stated that she won’t let her children play outside for fear of being attacked by the animals.

In addition to the six dogs that were taken into custody by authorities, there were also 14 puppies found on the same property.

After Erin’s death the court ordered the dogs euthanized but the six dogs were still living at the Austin Animal Center but Eric Torbeson, tried to save their lives.

What happened next is that Torbeson wants the animals back to their owner, but an animal behavior specialist says they should be put down.

They were persons that were worried about dogs wellcare because they couldn’t live locked up all the time. There were also people who agreed and did not agree with it.

The job of the state is to keep their community safe and Carter believes that the dogs should be put down. We think or maybe not think that when an animal kills a human it is not safe to be a pet.