7 Things You Need to Know Before Visiting Norway

Are you dreaming of visiting Norway one day? Perhaps you’ve already booked a flight and have begun planning the trip. Regardless of where you are in the process, here are 7 things you should know before visiting Norway:

The currency used in Norway is the Norwegian Krone. So, if you’re traveling with only Euro, you won’t come far. 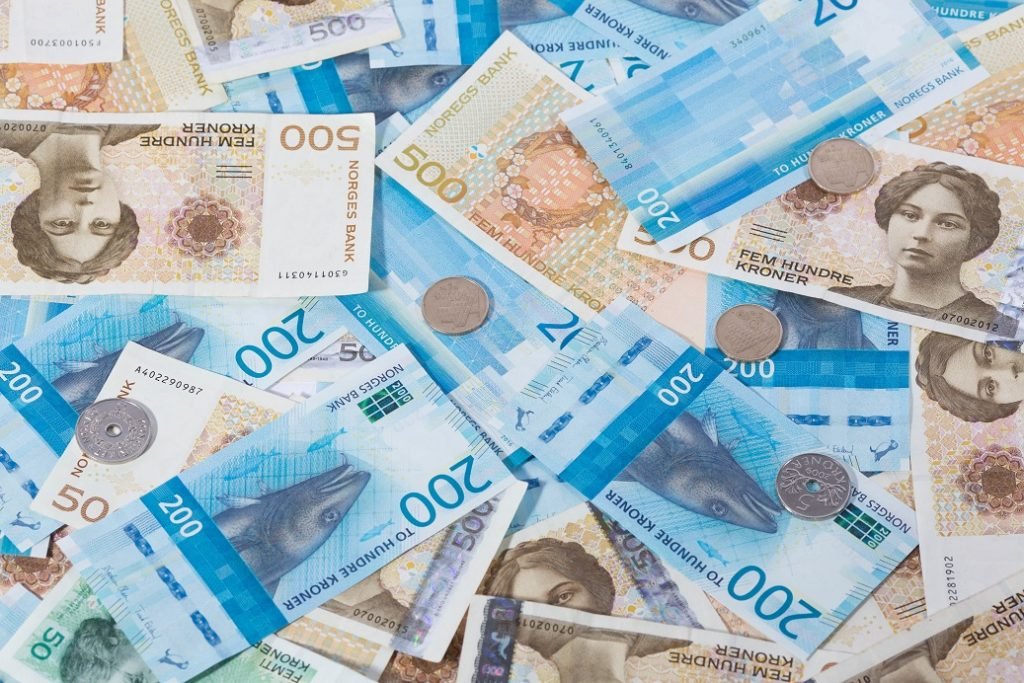 It should be mentioned that Norway is using less and less cash. You can mostly anything with a credit card, even taxis and hot dogs! That means that it’s not a crisis if you forgot to bring cash.

Don’t know Norwegian? No problem! The majority of Norwegians speaks English. Even though some are a bit shy to have a full conversation, they are able to understand most and to help you with any questions you might have. 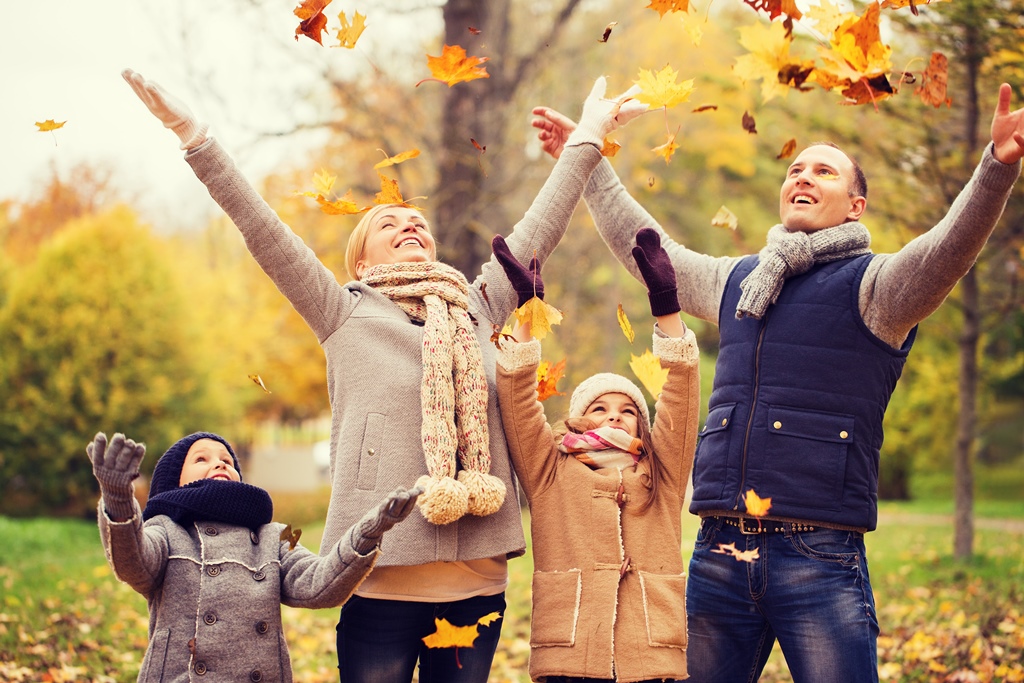 So, don’t be afraid of saying hi to a stranger!

3. Norway is a Safe Country to Visit

Norway is known to be one of the safest countries in the world. Crime rates are extremely low, even in major cities such as Oslo, Bergen, Trondheim, and Stavanger. 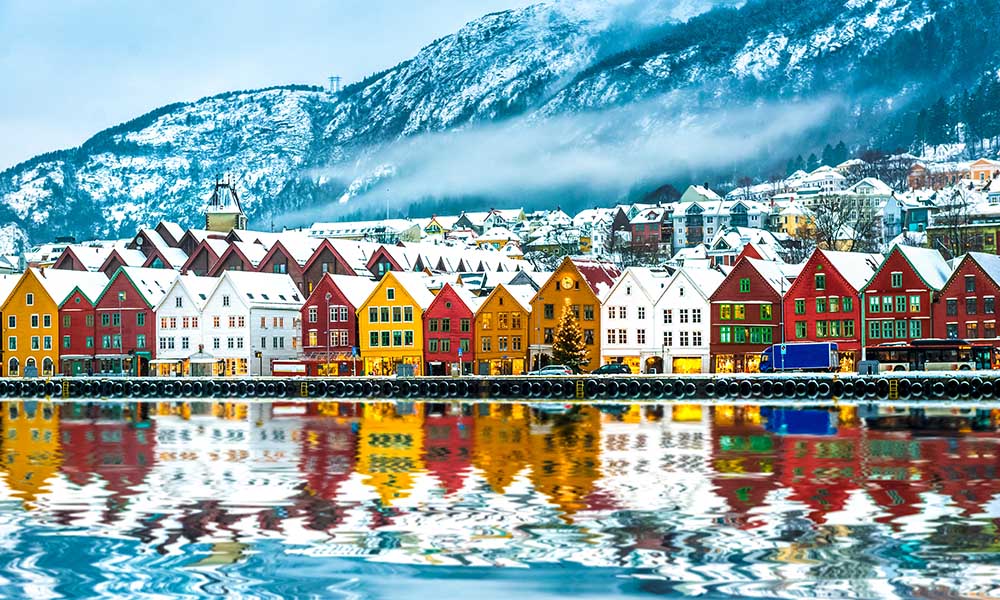 As with any other urban areas, you should take certain precautions, but there’s not much to be afraid of. Even walking alone during the night is relatively safe and the chances are small that you’ll become the victim of a crime. 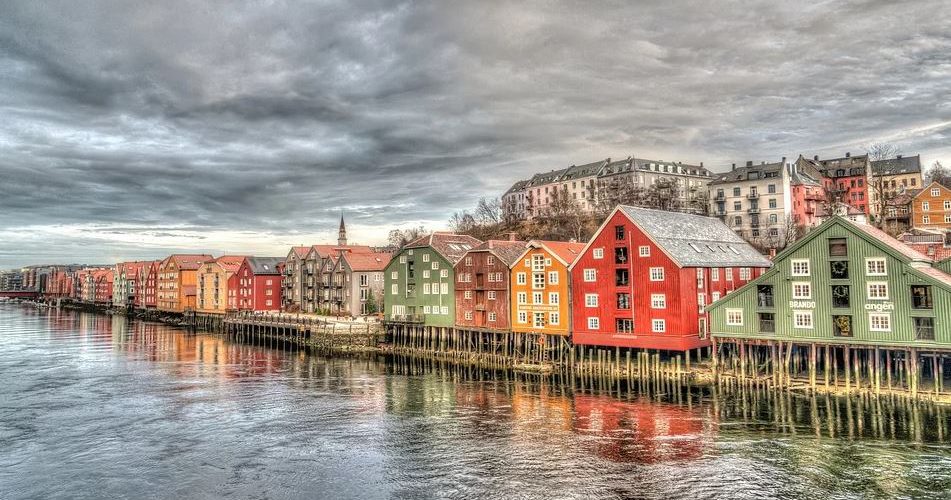 Most crimes in Norway are related to home and office burglaries. There are some groups of pickpocketers traveling around the most touristic areas during summer, so keep an extra eye on your wallet when you’re in a crowd (still, the possibilities of anything happening is low).

There are 4 seasons in Norway: winter, spring, summer, and fall. Be sure to take this into consideration when you’re planning to visit Norway. Some attractions are only open during a specific season and certain hikes are unreachable during winter. If your main purpose is to visit one specific location, figure out what season is optimal for that. 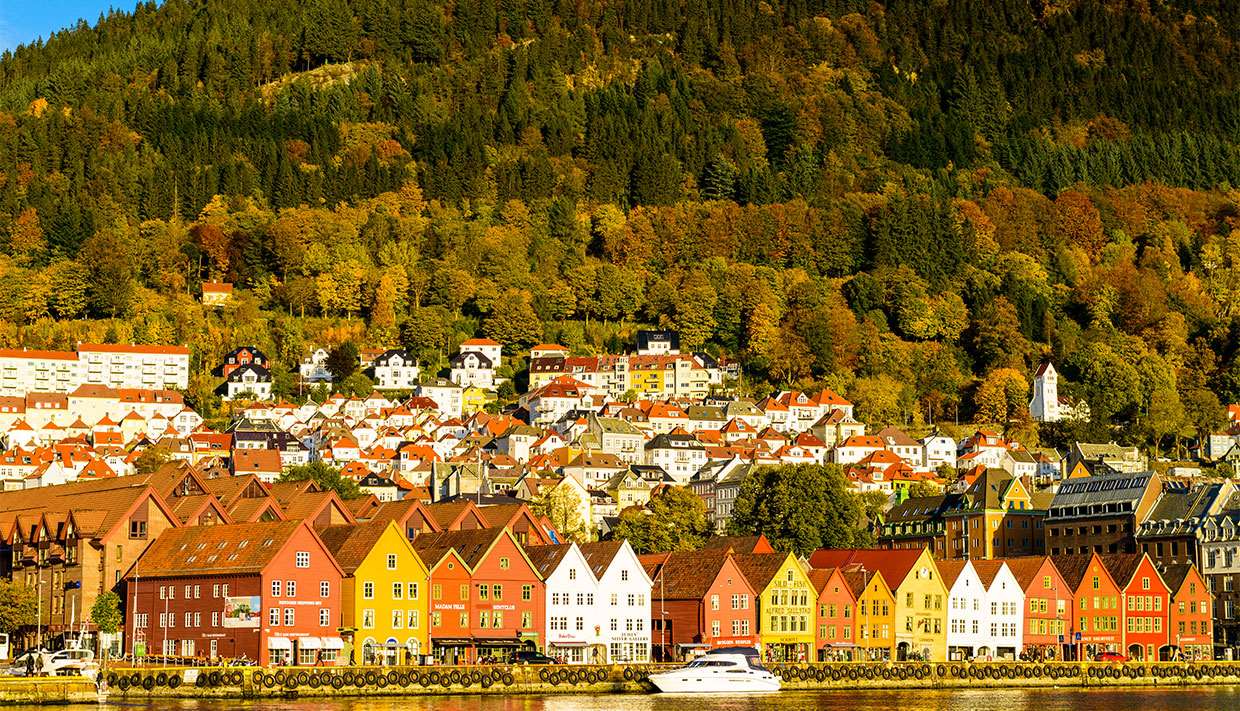 Another thing to keep in mind is that the weather changes a lot between seasons. Make sure that you always bring enough clothes when traveling to Norway as it does get cold! Keeping an eye on the weather forecast is always a good idea. 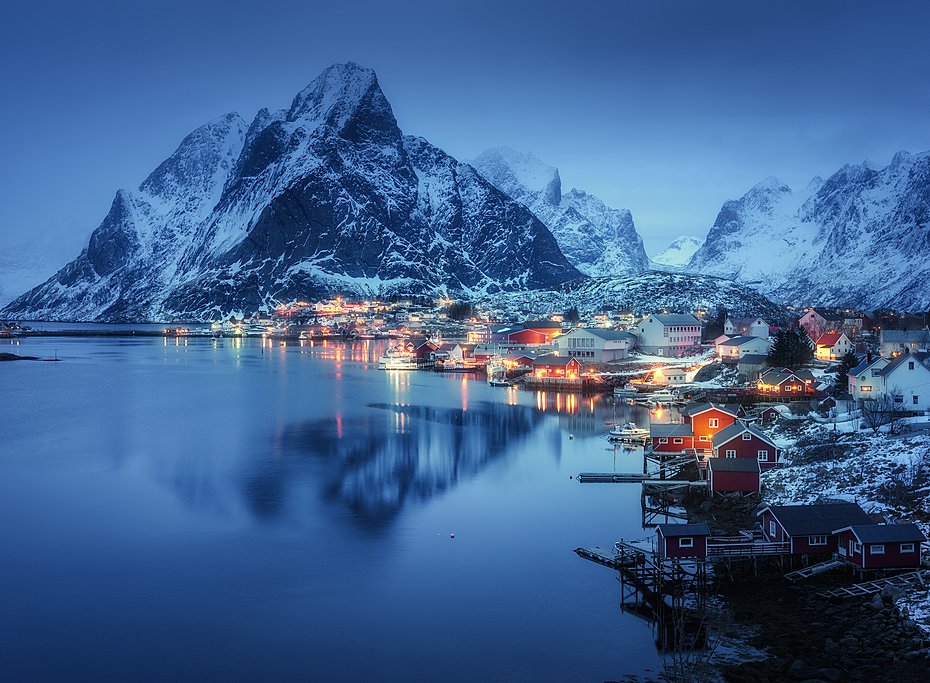 5. Norway has the Best Salmon

It’s true, Norway has the best salmon. In fact, it was Norwegians who introduced the Japanese to Salmon Sushi in the 1980’s. That’s how good our salmon is.

While salmon isn’t cheap, make sure that you have at least one proper salmon meal in Norway, even if you’re traveling on a budget.

6. Wild camping is allowed in mostly all of Norway

Due to “Allemannsretten” (every man or woman’s right of public access), you can pitch a tent wherever you want in Norway (unless anything else is stated at a specific area). The outdoors is very important for Norwegians and they do their best to maintain the right of using the outdoors freely. So, make sure that you leave no traces behind and don’t do any damage to nature.

There are also several campsites all over Norway that are cheap to stay at. At these sites, you often have the possibility to take a warm shower, clean your clothes and charge any batteries.

Are you dreaming of seeing the northern lights? Well, Norway is the right place to do it!

There’s something magical about watching the sky turn into a green and purple formation dancing all over. 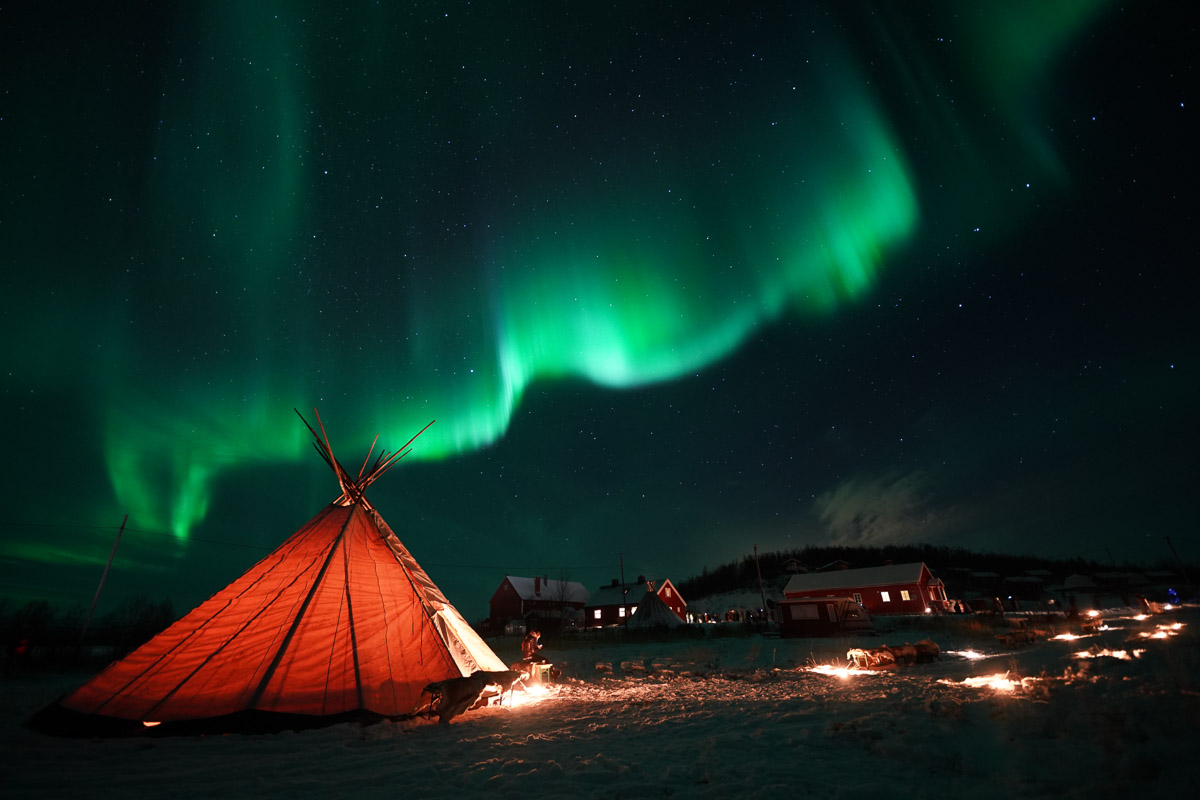 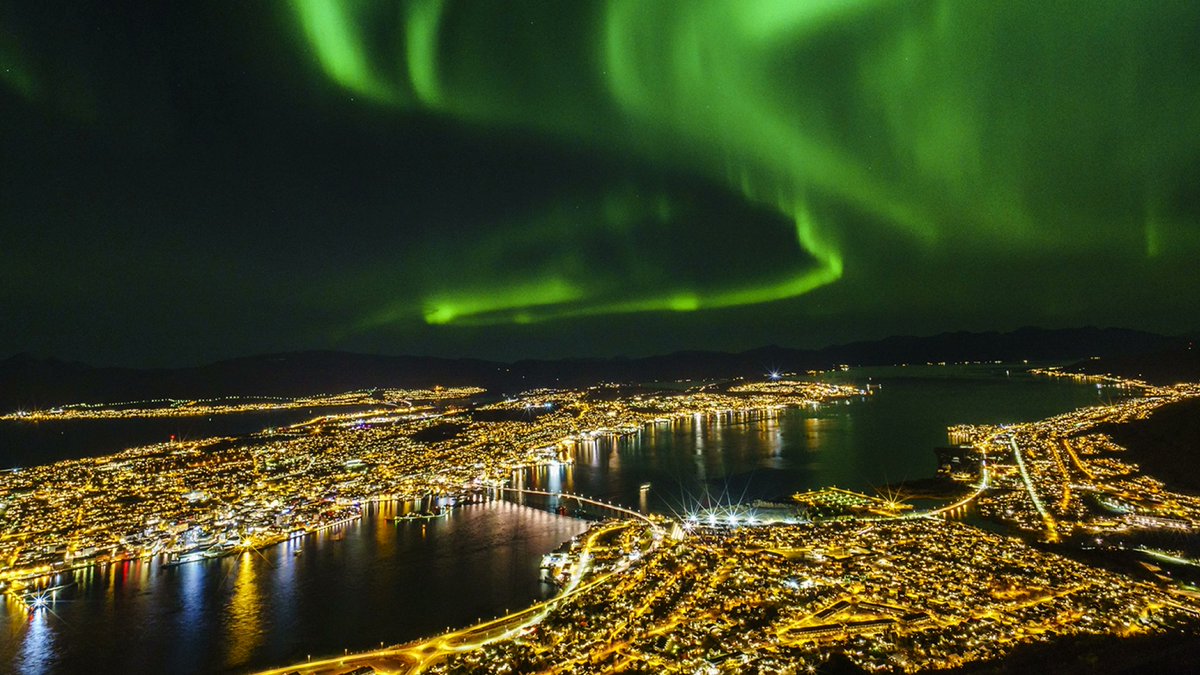 Since Norway is a long country, you’re normally only able to see the lady in green in the northern parts of Norway. The further south you go, the fewer lights you will see. Places such as Lofoten, Bodø and Tromsø are popular areas to watch the northern lights. 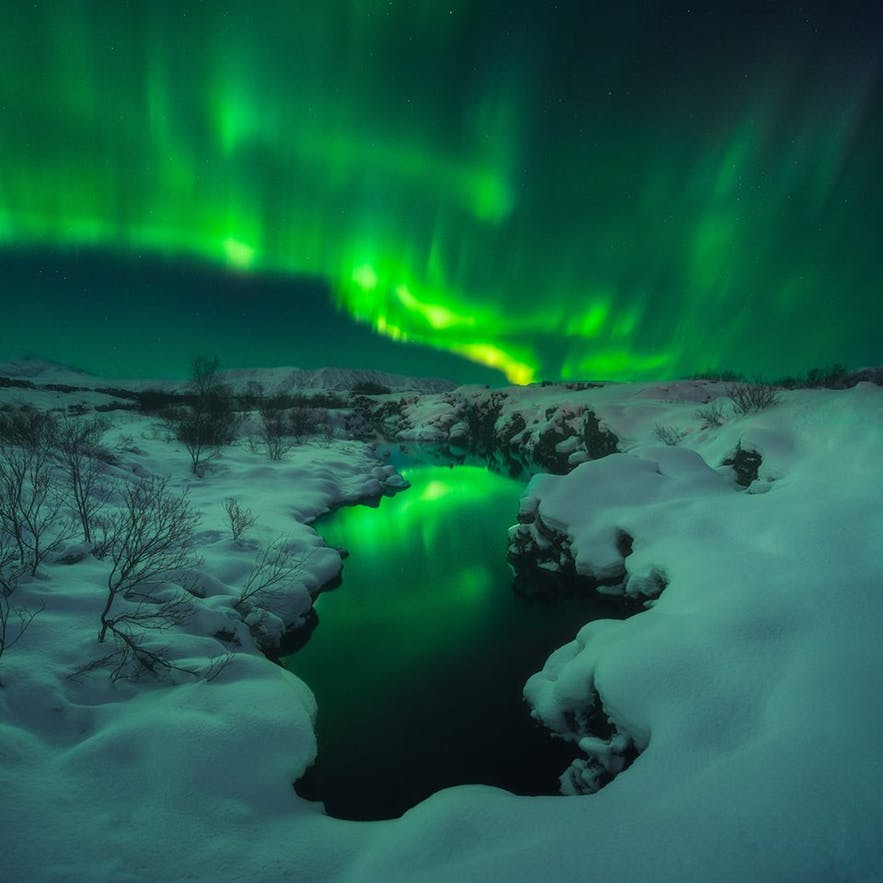 You should also remember that the northern lights won’t be visible during the summer, as it is too bright during that season. Typically, you’ve got the best chance of seeing some activity between October and April.