A three-year-old girl went through dramatic moments, but fortunately, luck was on her side.

Lila is 3 years old and has been in the house for days with her lifeless mother.

The little girl, who lives in a small town in the south of France, survived for days.

She had no water and was locked in a modest apartment after her mother passed away.

Lila, as her neighbors called her to protect her identity, was found on the balcony of the apartment where she lived with her puppy. 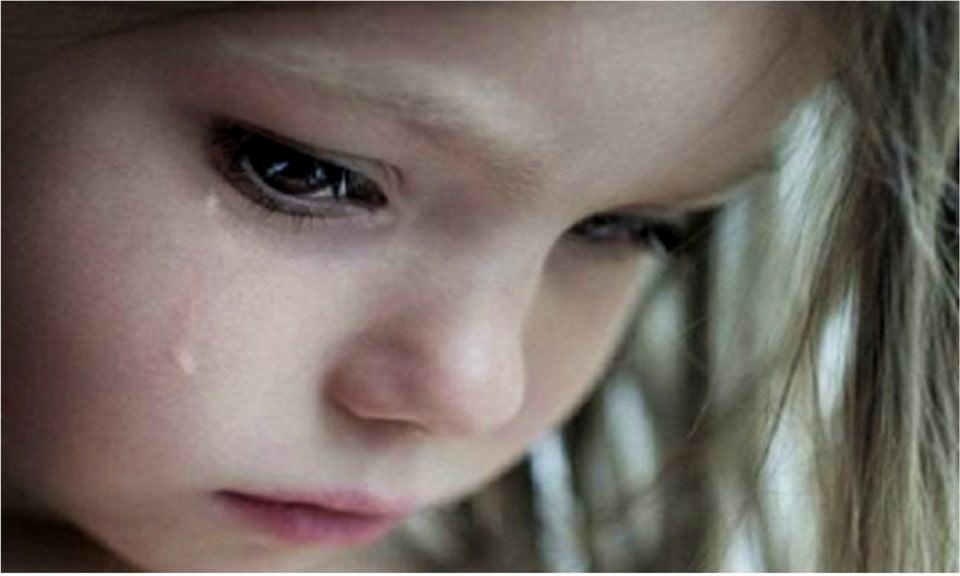 Neighbors were worried about her condition, and when asked what she was doing, she told them, “My mother is tired, sleeping.” In reality, however, the woman was dead.

When the neighbors entered the house, they discovered a desolate image. In addition to the mess in the apartment, they found numerous empty bottles of wine and beer on the floor.

And the kitchen was full of dirty dishes. In the bedroom, however, the woman was lying in bed, lifeless.

Immediately, they alerted the police, and the little girl was taken to a public institution, where she receives medical care.

The three-year-old girl survived a few days eating canned food that she managed to open on her own and fed her puppy.

When she was taken by the police, the girl took a photo album with her, as well as the dog.