Valerie Watts was looking forward to seeing her baby’s face, but her happiness and heart were crushed when she gave birth to a stillborn baby boy.

Her pregnancy was developing great throughout the whole time, however, all of a sudden, that changed.

“All week, I knew,” Watts reflected. “He wasn’t moving as much. I was very nervous.”

Baby Noah’s umbilical cord became pinched in the womb and his life ended before it even started.

Watts couldn’t get over the sadness. Although her baby didn’t make it, she wasn’t ready to part with the crib she bought for him, and keeping it home was a reminder of the tragedy that struck her. 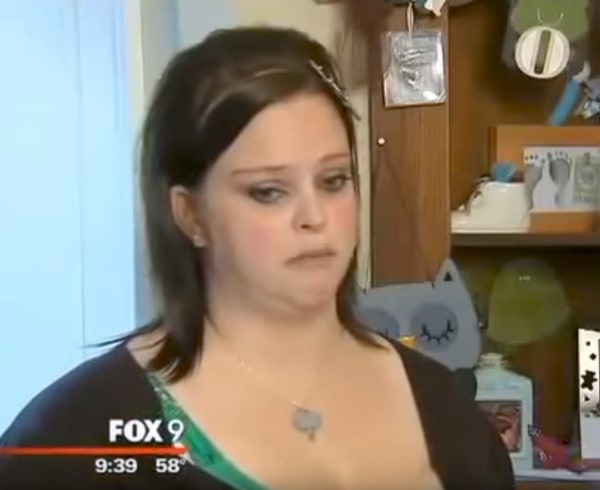 She was kind of hesitant,” Gerald Kumpula recalled. “I knew that maybe she didn’t want to sell it, but yet, she did.”

Kumpula lived a few miles away and had a workshop on the outskirt of Cokato. When he spotted the crib at the Watts family garage sale, he was interested in buying it although it wasn’t on sale.

“When he asked me if I was selling that, that he made benches, I hesitated,” Watts admitted.

Back then, Kumpulas didn’t know the story behind that crib. 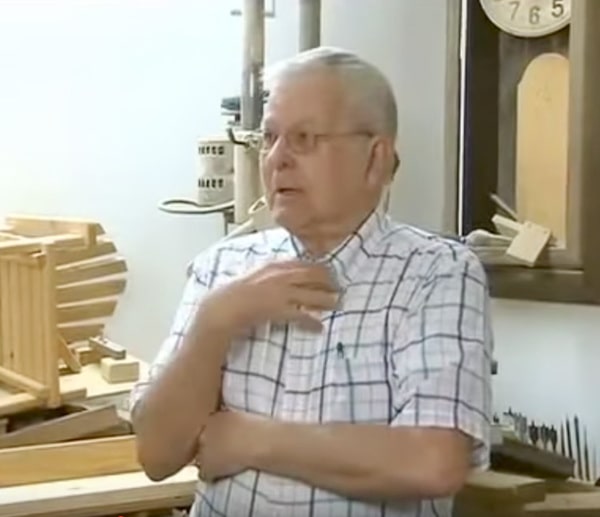 “His wife was there looking through my garage sale — at some of the baby clothes — and asked how old my son was since I don’t use the crib anymore, and I told her that he had passed in July,” Watts explained.

Kumpulas knew that the crib belonged to the Watts family, so after he transformed it, he decided to return it back to her.

The bench that Kumpulas made out of the crib is a reminder of the sad times, but it also stands as a symbol of comfort for the mourning parents.