Mothers’ sacrifices for their children are all too frequently overlooked.

This tale is living proof that time is valuable. Mothers’ sacrifices for their children are all too frequently disregarded.

Even though women typically don’t voice their complaints about such struggles, choosing instead to celebrate being able to provide for their children in the best way possible, they would be wise to at least occasionally consider their own needs.

This mother had a revelation that she wanted to share with all other mothers when she was dropping her child off at school. The mother was thinking about all she needed to do for her kids today as she walked with her son, including cooking lunch, picking them up from school, making sure they brushed their teeth before night, and more. 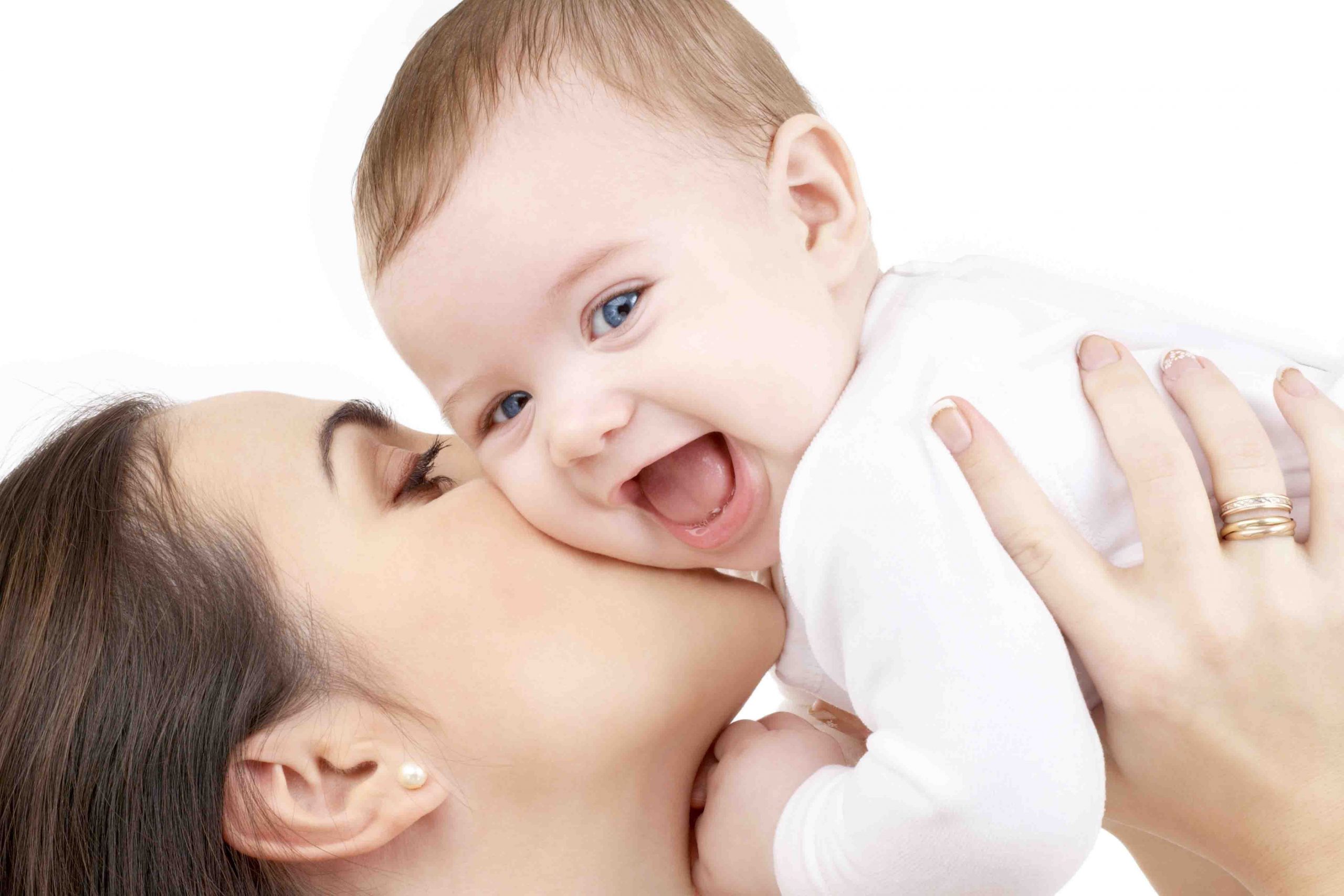 Her mind had already gotten used to focusing solely on the children’s needs and well-being.

However, after returning home, she set aside all the household duties and penned this heartfelt letter in the hopes that it would be read by as many other mothers as possible and help them understand what is truly important in life.

The title, “last time,” is emotional and well-chosen. Because additional words would be needless, we will let you read her smart words.

“You will never be the same person again from the time you first hold your child in your arms.
Maybe you’ll miss those days when you had the flexibility and time to do whatever you wanted, when every day was different and you didn’t yet understand what it was to be truly fatigued. Everything has changed since then.

You hear your kid crying as you change his diaper. It seems like a never-ending circle as the arguments and wants continue.  But keep in mind that everything has its final moment. You will eventually feed your child for the final time. when, after a long day, he finally nods off in your arms. And the final opportunity you’ll get to hold him while he sleeps. It will be the last time you shampoo his hair or hold his hand in public.  After that, he won’t ever need you in the same way again. He won’t wake you in the middle of the night to cuddle with him any longer.

Right now, you sing to him and play with him, but that too will end soon.
You kiss him goodbye as you drop him off at school, but perhaps the next day he will urge you to stop. You’ll wipe his face after reading him one final bedtime story.
One last time, he will leap into your arms.

You won’t be aware that you’re doing something for the last time until it’s too late. Even then, it will take some time for you to fully comprehend what is going on.
Enjoy it while you’re doing all of this for your child since it won’t last forever.
When that period is finished, you’ll realize that you’d do anything to have it again.”

Jane Fonda, the actress, has shared some bad news about her health.
This is a story that has never been told before! Everything begins with a stingy millionaire and a clever wife.