Mom Lauren Knowles was overjoyed when she realized she was expecting her second child.

Her and her husband Trent sure had their hands full already with their little firstborn but that didn’t stop them from wanting to extend their family.

But just 7 weeks after her pregnancy test turned out to be positive, the shocking truth was revealed. 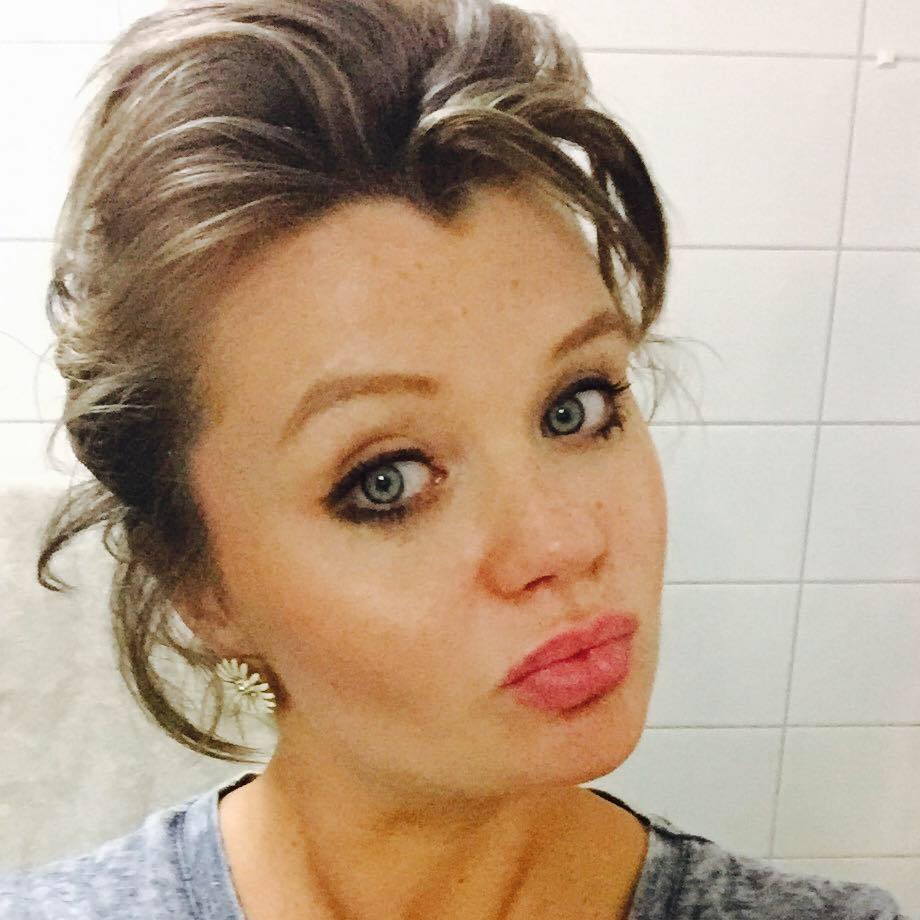 27-year-old mother of two Lauren Knowles from Scotland recently experienced something no one should ever have to experience, The Daily Mail reports.

At first, the mother was thrilled to find out she was pregnant but after just 7 weeks she began to start feeling very unwell.

“After I started bleeding, I had further tests when I was seven weeks pregnant,” Lauren told Daily Mail.

She was sent to the hospital for an ultrasound — and that’s when she was given the horrific news. 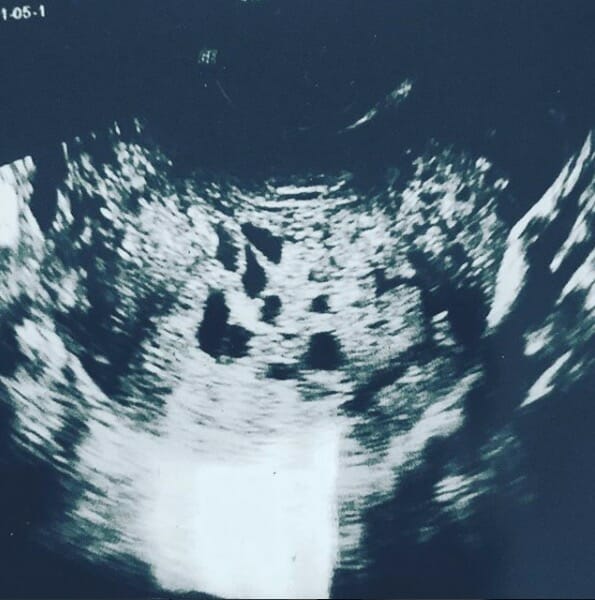 According to the doctors, Lauren wasn’t pregnant but was experiencing a ‘molar pregnancy‘. A molar pregnancy occurs when there is an additional set of the father’s chromosomes in the fertilized egg.

This problem can happen during conception where it transforms what would normally be the placenta into a growing mass of cysts instead.

To make matters worse — the cysts were malignant. 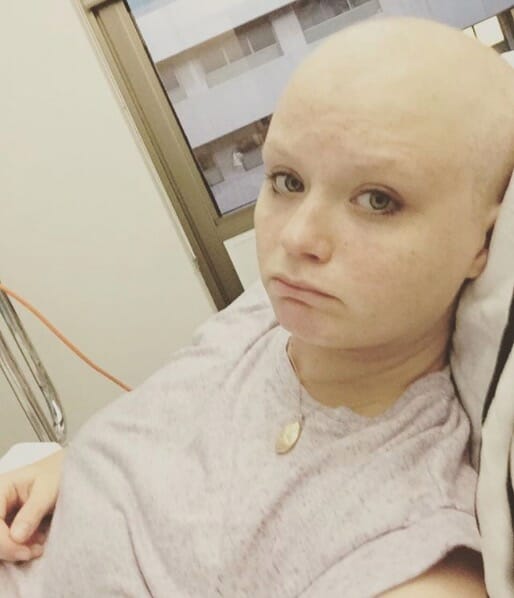 “The tumour grew in my womb the same way a baby would,” Lauren told The Daily Mail. “The same hormones were produced and my pregnancy tests always came back positive.”

The doctors therefore started by removing the cancer tissue and Lauren had to go through chemotherapy which meant she lost her hair.

Unfortunately, her tumor continued to grow at a worrying rate.

One day, after severe and painful cramps, Lauren finally ‘gave birth’ to the cancer mass alone in the toilet. 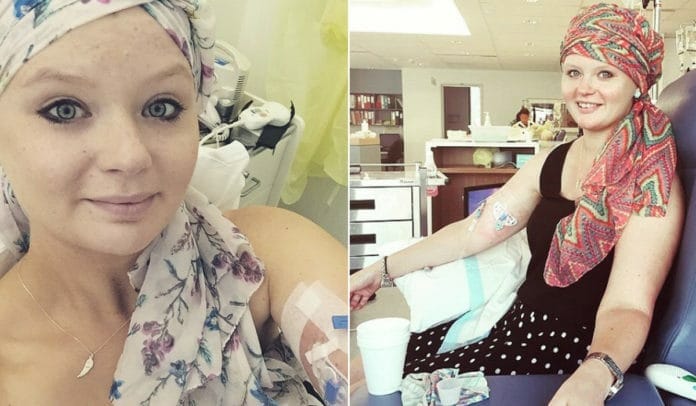 “I lost all my hair and three months after starting treatment, I gave birth to the mass in the hospital toilets,” she continued to tell The Daily Mail. “The mass was the same size as a baby at 17 weeks so it was a big tumour to push out with no assistance.”

But once it was out and over, the mom was happy: “I was so relieved when I saw the tumour down the toilet as I knew my ordeal was finally over.” 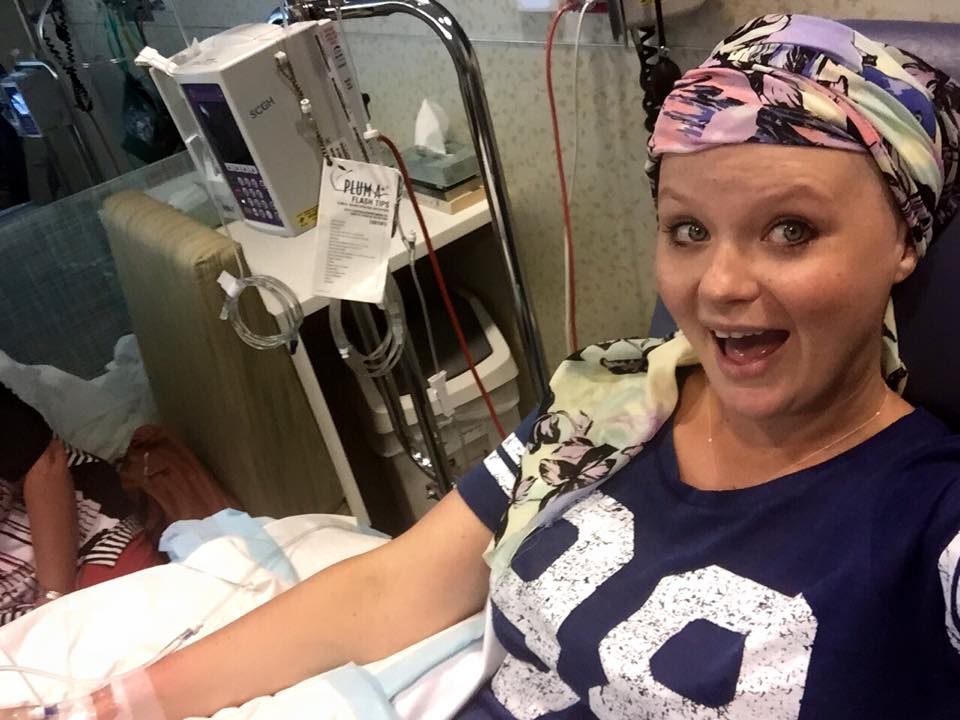 The tumor was the size of a pear and when it was out, Lauren was happy as she knew she was finally cancer-free.

Although the doctors warned her about becoming pregnant in the future — Lauren wanted to try again. 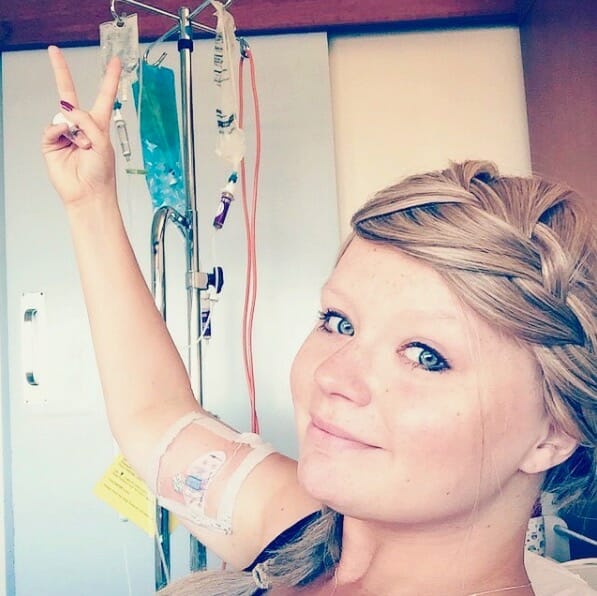 She was therefore told to at least wait one year before trying to have children. Lauren listened to the doctors and a year later was pregnant with her daughter, Indi, who is now 10-months-old.

‘My whole pregnancy I was terrified that it would be molar again,” she told The Daily Mail. “So I wasn’t able to enjoy the feeling of carrying a child.”

But when she and Trent saw the first ultrasound and a beating heart — there was no stopping the tears. 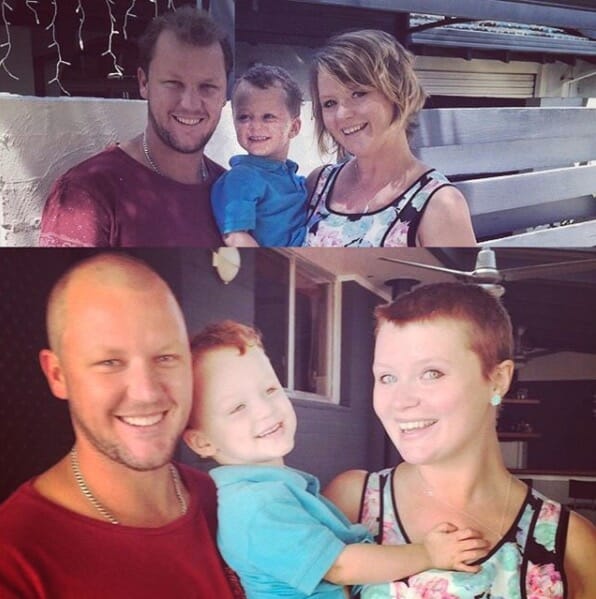 The couple’s daughter, Indi, was born five weeks early through a Caesarean section. The little girl came out completely healthy and perfect. The family were grateful that everything had turned out well.

Little Indi is a beacon of light and bundle of joy! The now happy family have moved and live in Perth, Australia. 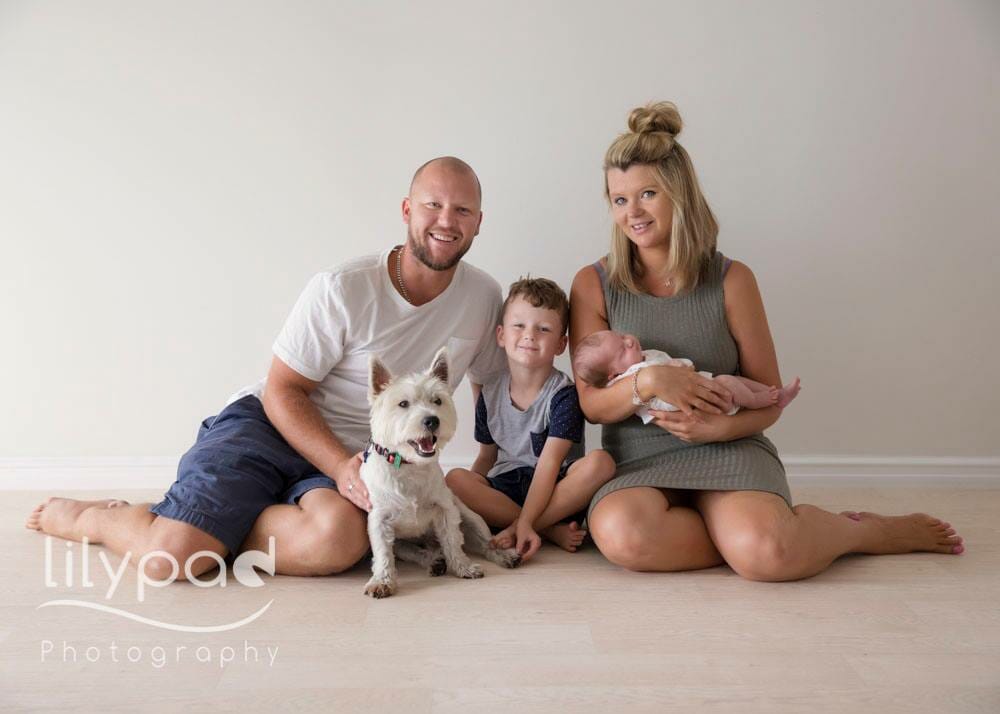 Lauren now hopes that her story can give people hope even in the worst situations — to make the impossible still seem possible.

She sure must be one strong mother who has been able to overcome this incredible and unlikely story.

Please share her story to educate people about this kind of pregnancy and to wish this family the best for their future!