There’s nothing a mother wouldn’t do for the well-being of her child. From the moment they are born, children become the center of their parents’ lives.

Watching them grow and turn into human beings who eventually have families on their own, the children will always be children in their parents’ eyes, no matter how old they get.

Moms and dads of children with special needs face more obstacles and challenges, but as ay other parent out there, they always go the extra mile for their little one’s happiness. 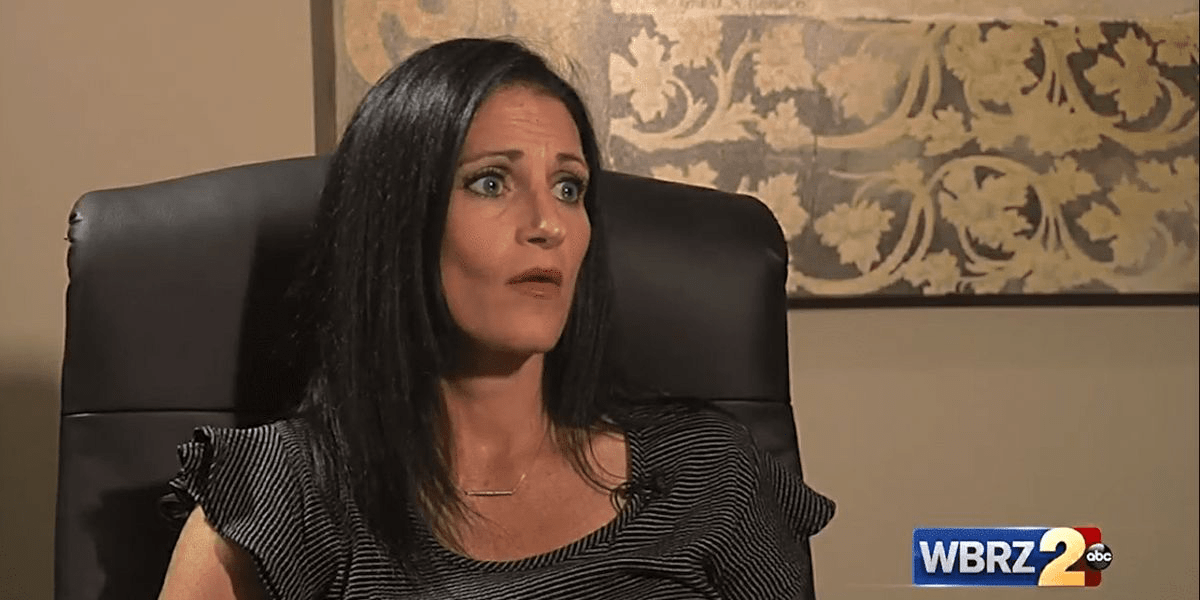 Melissa Davis, a mother of 12-year-old Camden, a boy with autism, noticed that her son’s behavior changed almost over night. Camden stopped being the calm and happy boy he used to be.

Since he’s non-verbal, there wasn’t a way for this worried mother to understand what was going on. She tried to think of situations at home that could have possibly affect Camden’s behavior, but nothing came to mind.

Some of the changes she noticed were that her son started wetting the bed at night and would turn aggressive for no reason. 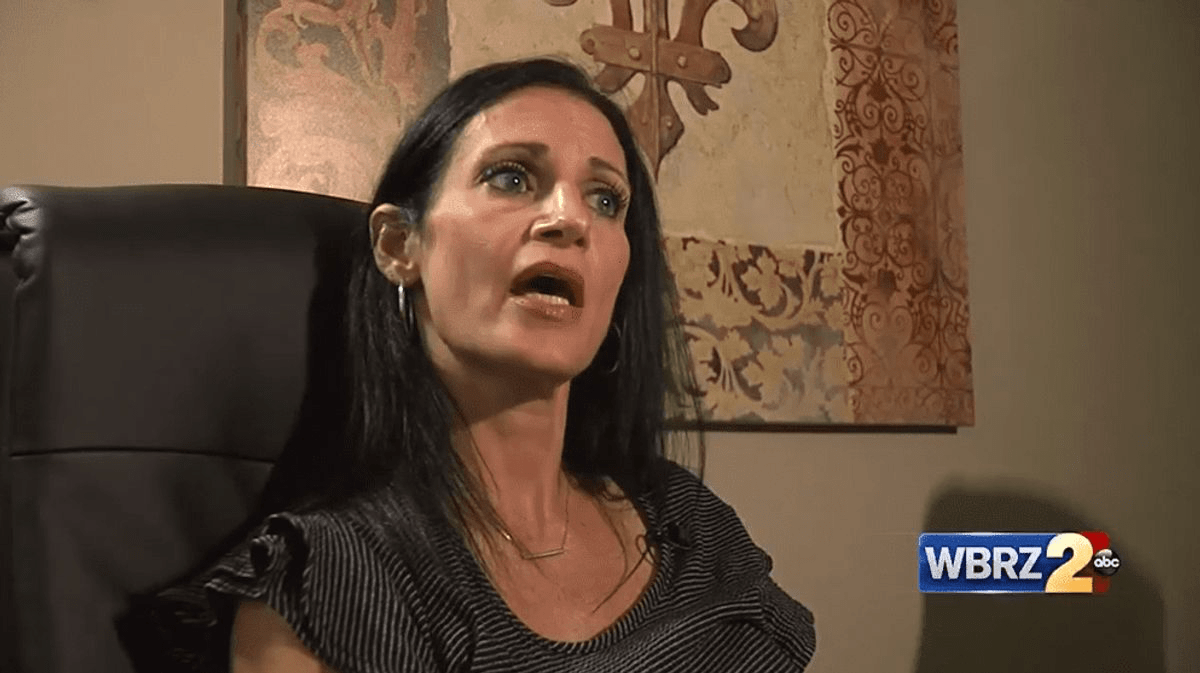 As she was certain nothing that was happening at home could possibly force Camden to behave in a strange manner, she thought it could be something taking place at school to affect her son’s behavior.

Back in 2017, Camden joined the Hope Academy in Louisiana. The school focused on teaching children with special needs without any discrimination.

The changes at Camden started taking place around a year after he enrolled the school.

Melissa decided to place an audio recorder in her son’s bag just to be sure that nothing bad was happening in her absence. The day went on and Camden was back home from school.

Melissa then took the recorder and pressed play. At that moment, her world turned upside down. What she heard broke her heart into a million pieces. Camden was severely bullied.

But it wasn’t other students who treated Camden badly, it was the teacher and the assistant.

“I JUST WANTED TO CRY, SCREAM AND DO EVERYTHING I COULD BECAUSE IT WAS SO BAD.”

Seeking justice, Melissa decided to post about what had happened on the social media and the printed newspapers.

“If they’re special needs, look at the situation as to why your child is acting that way because no child deserves to go through what my child did,” she advised other parents with special needs.

The school’s principal then released a statement saying that the two employees involved in this incident had been fired. She also said that Melissa never approached the school before posting the audio clips on social media. The principal added:

“THE PARENT HAS ALSO REFUSED TO MEET WITH HOPE ACADEMY TO DISCUSS THE ACTIONS WE HAVE TAKEN TO ADDRESS THE ISSUE.”

How would you react if you found yourself in a position to learn that your child had been bullied? Would you do the same as Melissa?

Click here to read another story about a mother who noticed a scratch on her child’s face. Later, she checked the baby monitor and saw a strange figure.

Please share this story with your friends and family!