When Miranda and Josh, of Charlotte, N.C, dreamed of starting a family, they hoped to have several children.

But for various reasons, the couple, who both happen to be professional nurses, had difficulties conceiving. After trying to get pregnant for more than a year, the frustrated couple turned to artificial insemination. 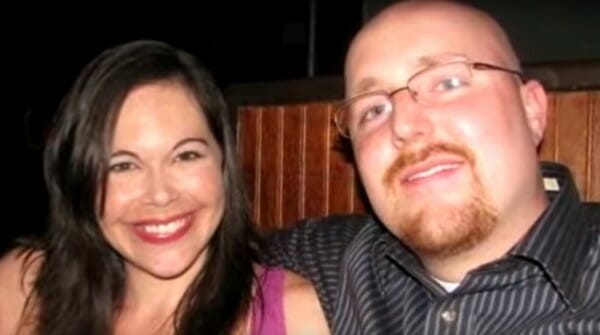 Gradually, through IVF procedure, they were blessed with a baby girl, Joslyn. Both Miranda and Josh were over the moon, of course.

A year later, Miranda hoped to have more children, so they turned once again to in vitro fertilization. Six weeks later, the couple found out that they were expecting twins.

But the ultrasound was fuzzy and the doctor wasn’t sure how many babies were growing in her belly. Four days later came separate set of news which nobody could ever have imagined. 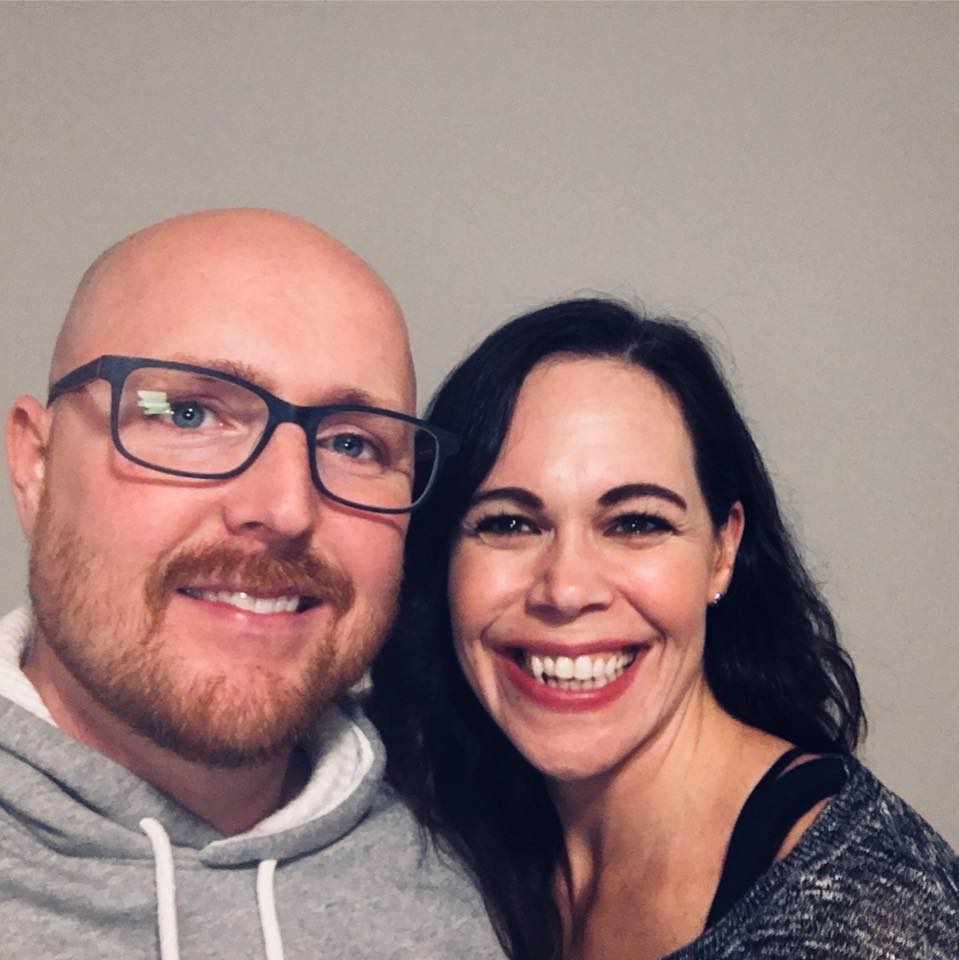 “Never had that happened in his entire career.”

It turned out that Miranda was pregnant with quadruplets. What is even more shocking is that not only were they quadruplets, they were two sets of identical twins – two boys, and two girls, all born at the same time, with each set sharing an embryo and thus the same DNA.

“For a woman who is less than 35 years old, it is recommended that one or two embryos be transferred into the uterus during a fresh IVF cycle,” said Dr. Jani Jensen.

The couple’s own doctor, confirms that the miracle conception is extremely unusual. Only 2 percent of all pregnancies result in one set of identical twins. 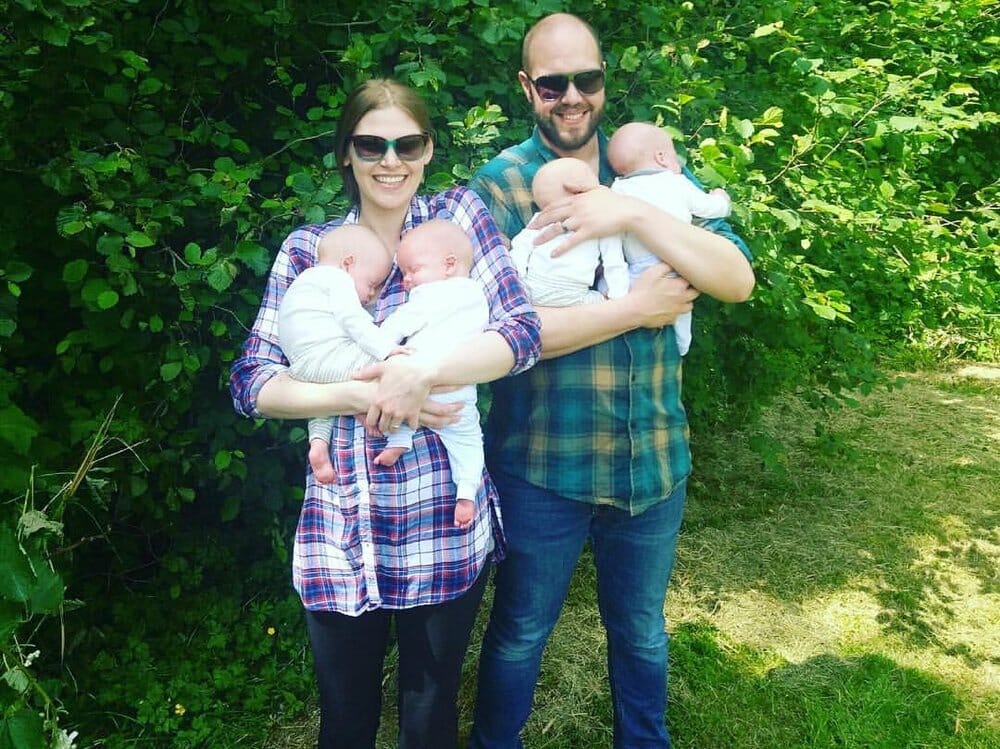 But while doctors were amazed by the unlikely pregnancy, Miranda and Josh were concerned about the prospect of delivering four healthy babies.

The pregnancy was scary for Miranda, who feared a miscarriage.

“I wasn’t sure if I was going to have a miscarriage, and I was always thinking that I could go into preterm labor at any moment,” Miranda says. 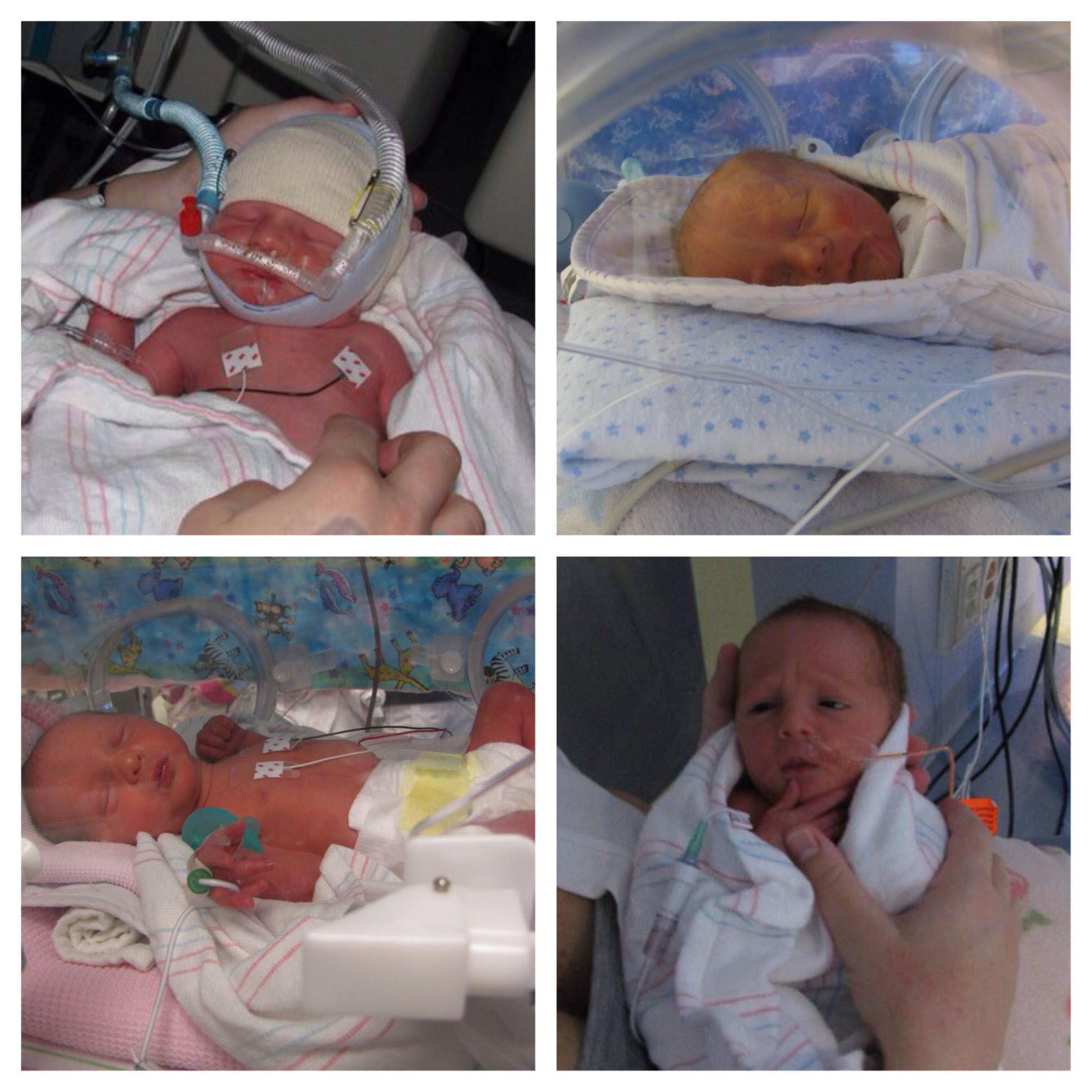 “We took it day by day,” Josh told ABC News.

The doctors gave the couple the option to abort some of the fetuses, but despite the high risks involved with the pregnancy, the couple were determined to deliver all four of their miracle babies. 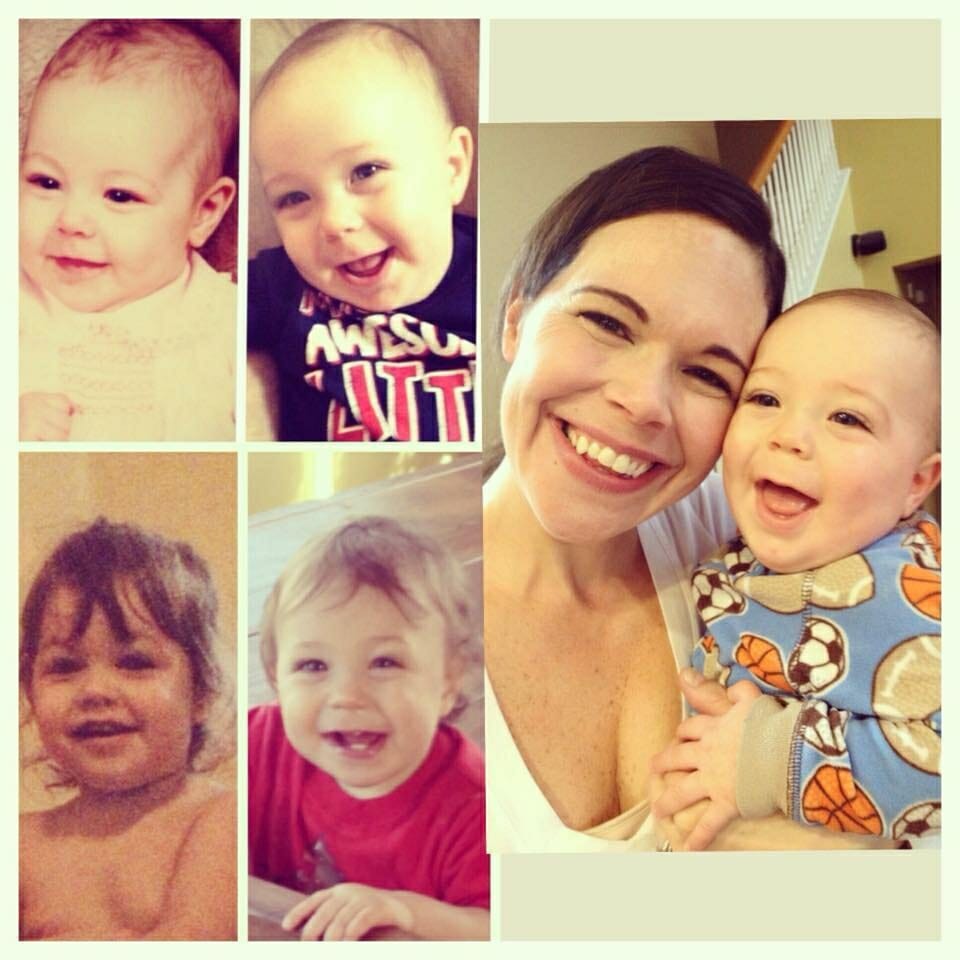 The twin boys were named Jackson and James and the twin girls, Mia and Madison. All four babies spent three weeks in the neonatal ICU, so they could be monitored. Three weeks later, the babies arrived at home. 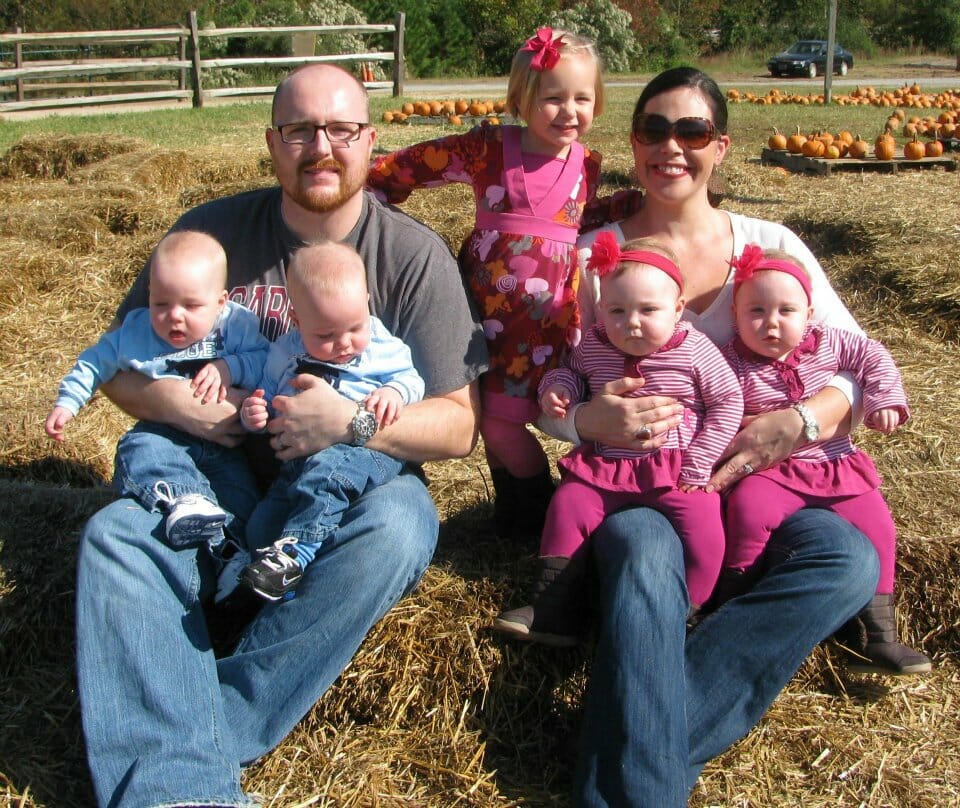 “They’ve gained the weight they’ve needed to gain, and now they can sleep as long as they want at night,” Miranda said.

The twins have continued to grow up healthy and happy, and the family of 7 is a tight-knit, happy team! 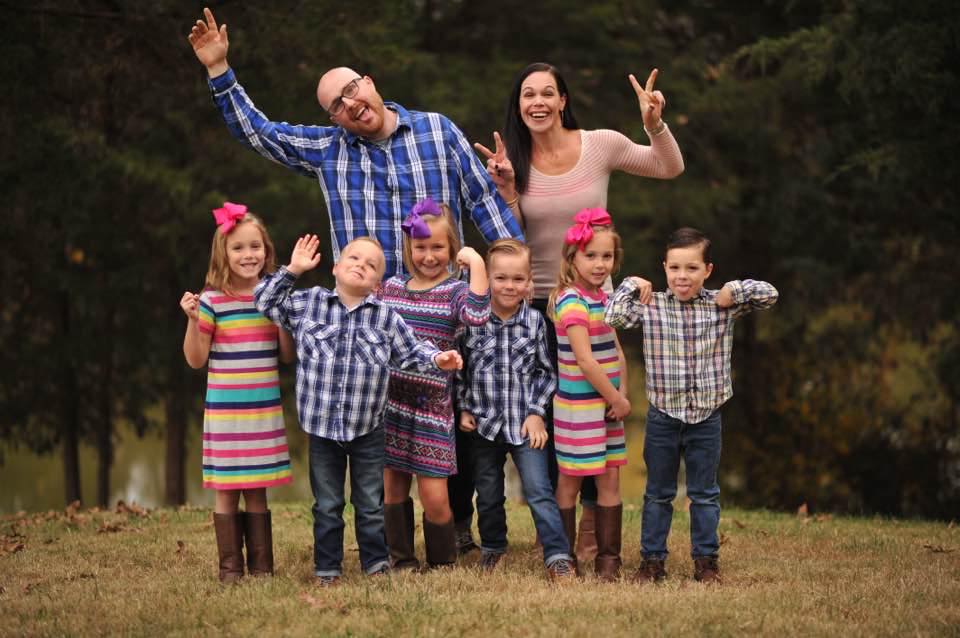 Today, in 2020, it has been nine years since the amazing and unique birth, but the twins and their siblings are doing well and have grown significantly! 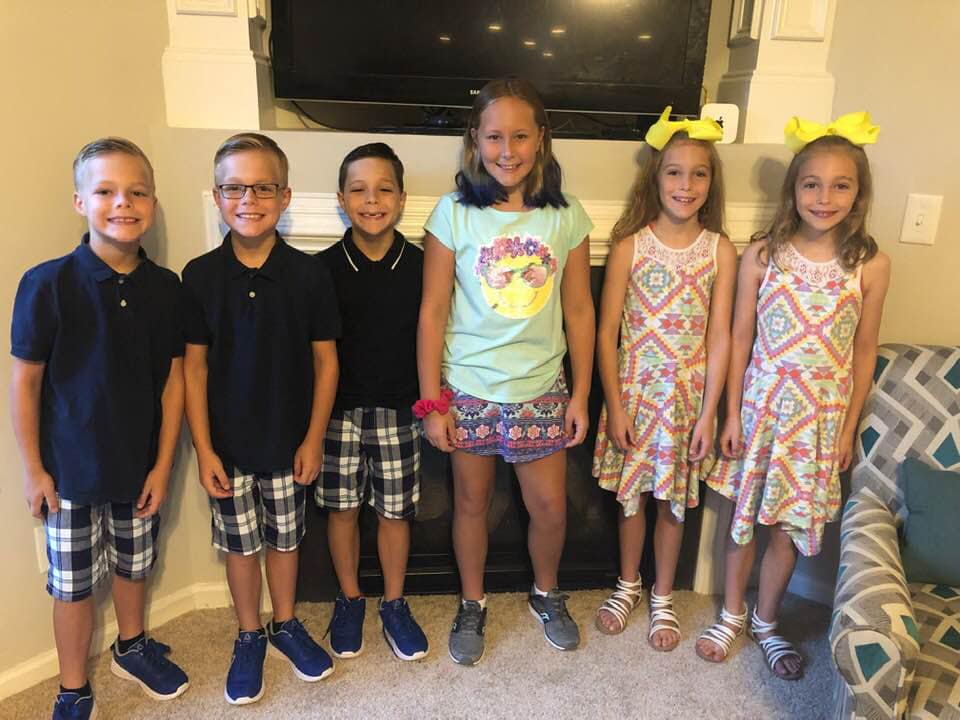 What a beautiful, wonderful family!

lease share this article with your friends on Facebook and help us wish this family all the best for the future!