Miley Cyrus is torn by grief after a loved one died! The famous singer said that Mary Jane was her best friend and that she will never forget her!

The singer is one of the most loved in the world, but she is not without problems. If professionally things are going well for her, she is not doing very well after a family member and her best friend, Mary Jane, died! 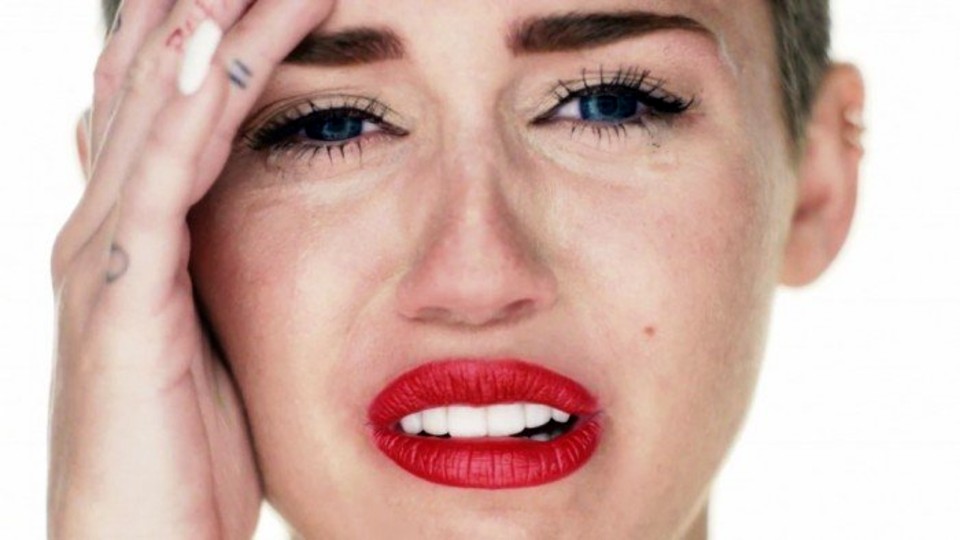 Miley Cyrus is known both for her voice and for her extravagant appearances, but this time, the artist comes with at least shocking news for her fans! His dog who “was more than a friend or family member” died recently.

The pop singer wanted to share the sad news on social networks through a tribute to the puppy, the one she calls “best friend”, created from an emotional video from several photos with the two. 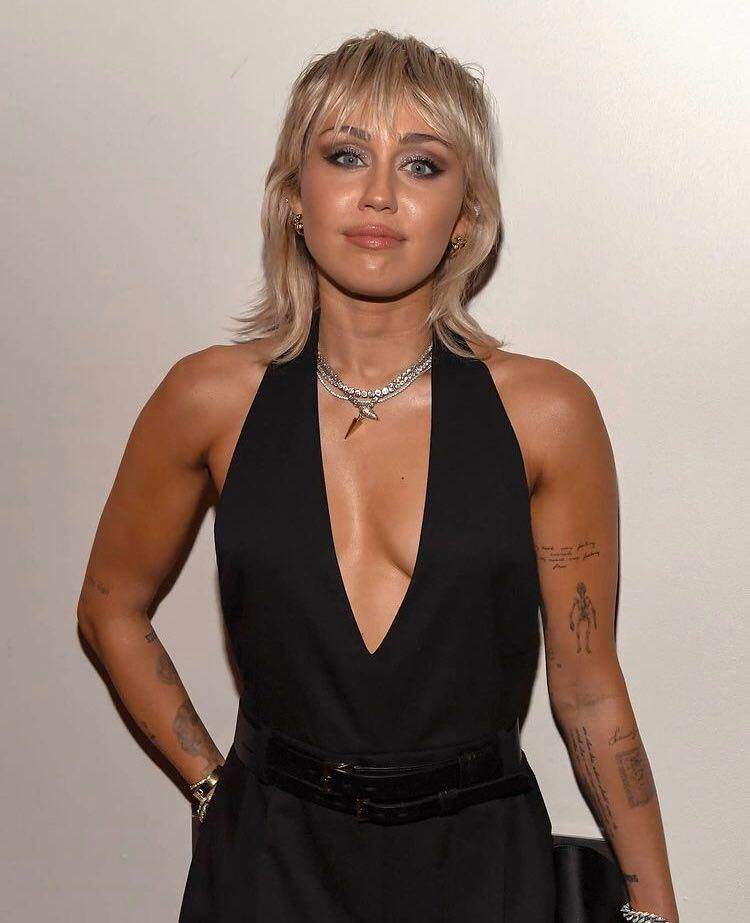 Miley Cyrus paid homage to her pet that she cared about, with a video montage of photos, along with a song she wrote for her dog, entitled “Mary Jane 5EVR”.

“This song revolves around loss and pain. The thing I’m experiencing right now after Mary Jane’s death, “Miley wrote in the description for the video posted on Instagram. 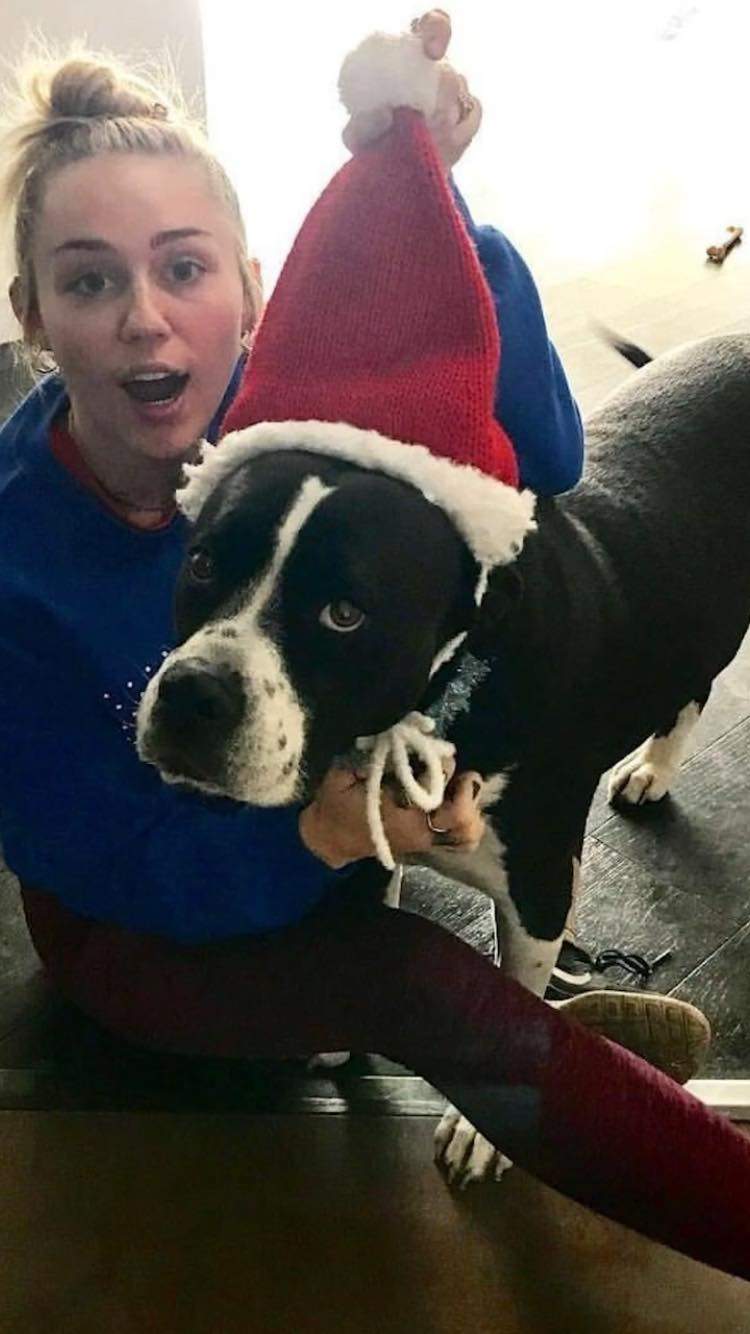 Cyrus shared on Instagram Story that her pit bull was diagnosed with cancer over a year ago and has had “several types of cancer and tumors” since then: “I was told it would be an uncertain time until it disappears ”. However, time passed, and the puppy lost the fight with the disease and died. 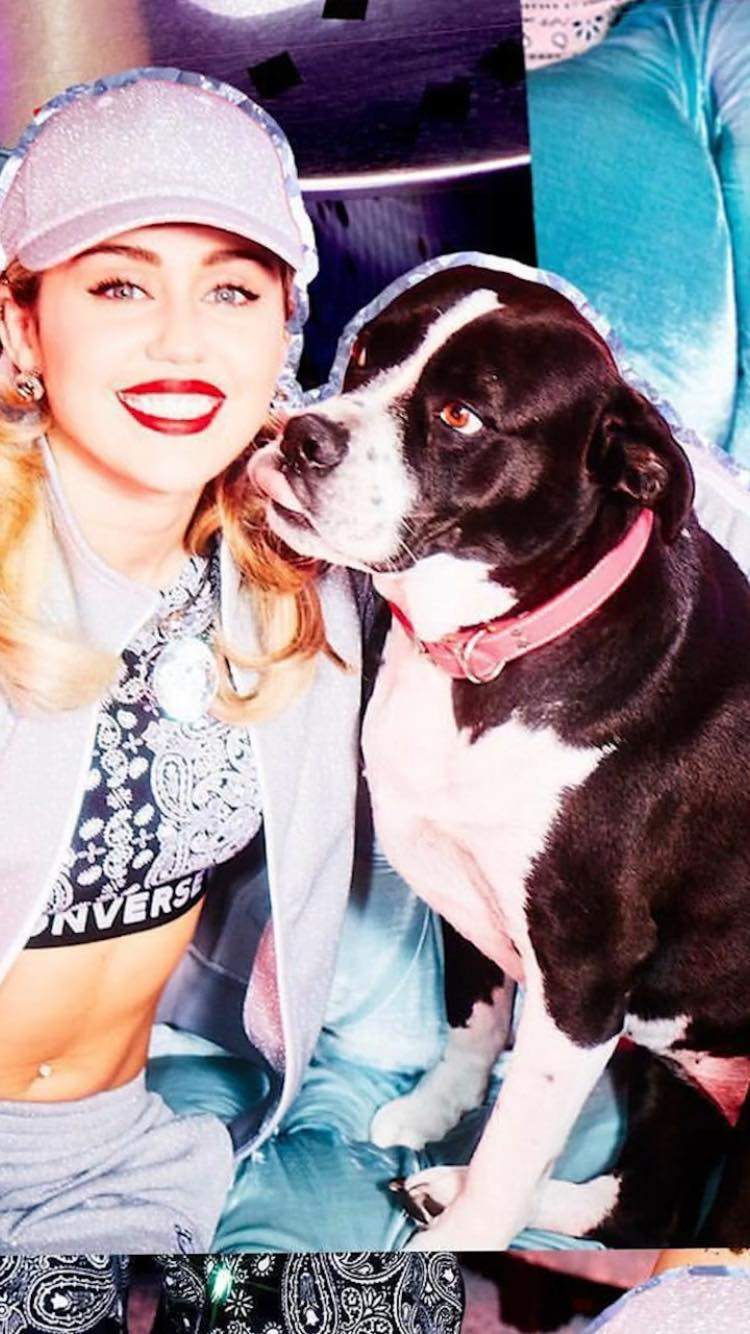 She was advised by doctors to spend every second from now on and enjoy her special spirit. Miley spent the vast majority of her free time with all the pets, which was not something new or difficult for the singer to continue.

Miley Cyrus also said that in life it is easy to take things as they are, but when it came to her “angel” Mary Jane “I never forgot the gift that was given to me”.