A masked teenager attempted to rob a sixty seven year old man while he was walking alone, in that moment he thought everything was over.

Tyler Williams of West Philadelphia made a fatal mistake of confronting this elderly man and demanding his cash.

He carried a gun to make the victim believe that his life was in danger, but the gun was in fact only a ‘toy’, but he managed to succeed. 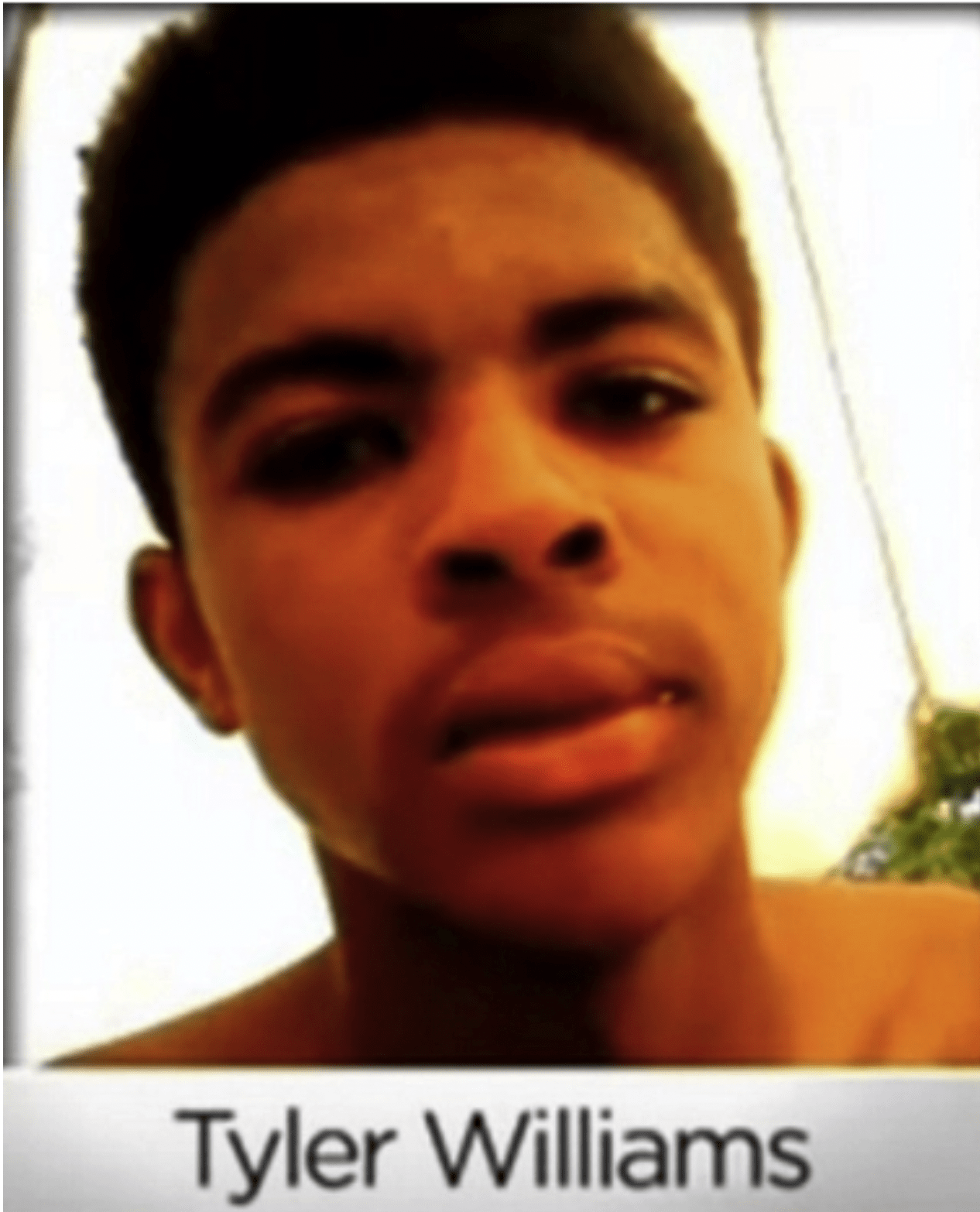 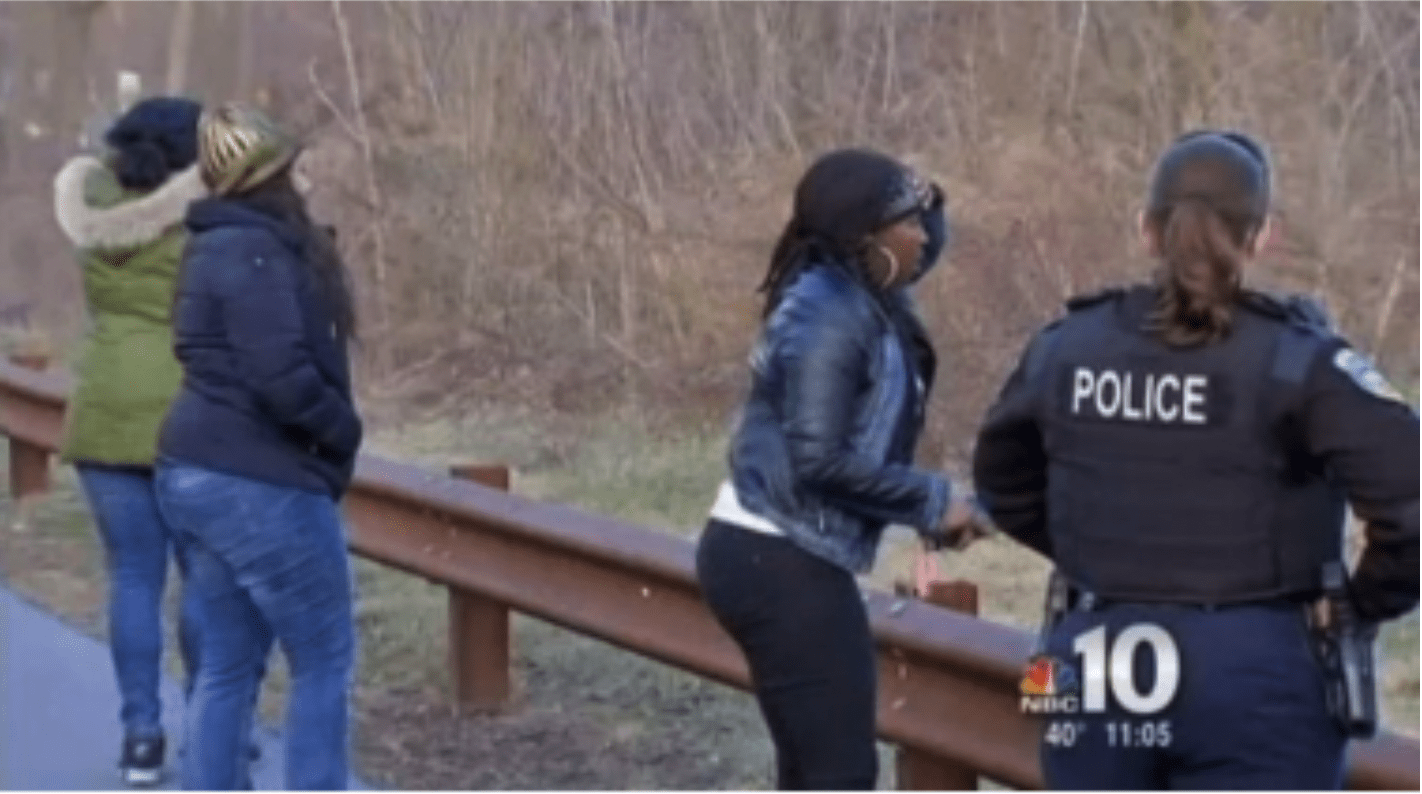 After he pointed a pellet gun in his face, the victim deflected the gun from his face and pulled out his own .38 caliber handgun. 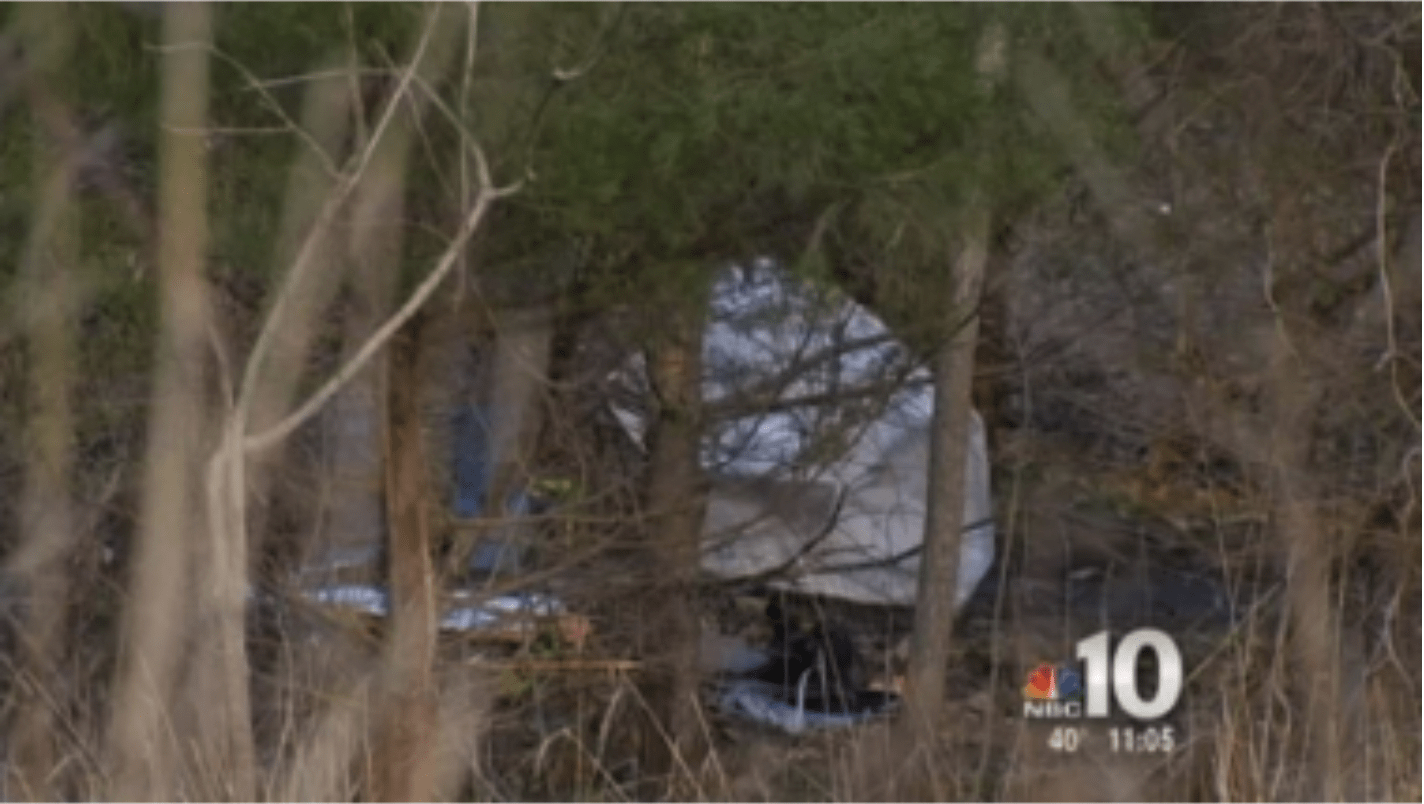 Tyler was shot in the head and the old man then called the police. Even the police thought that the pellet gun was real. 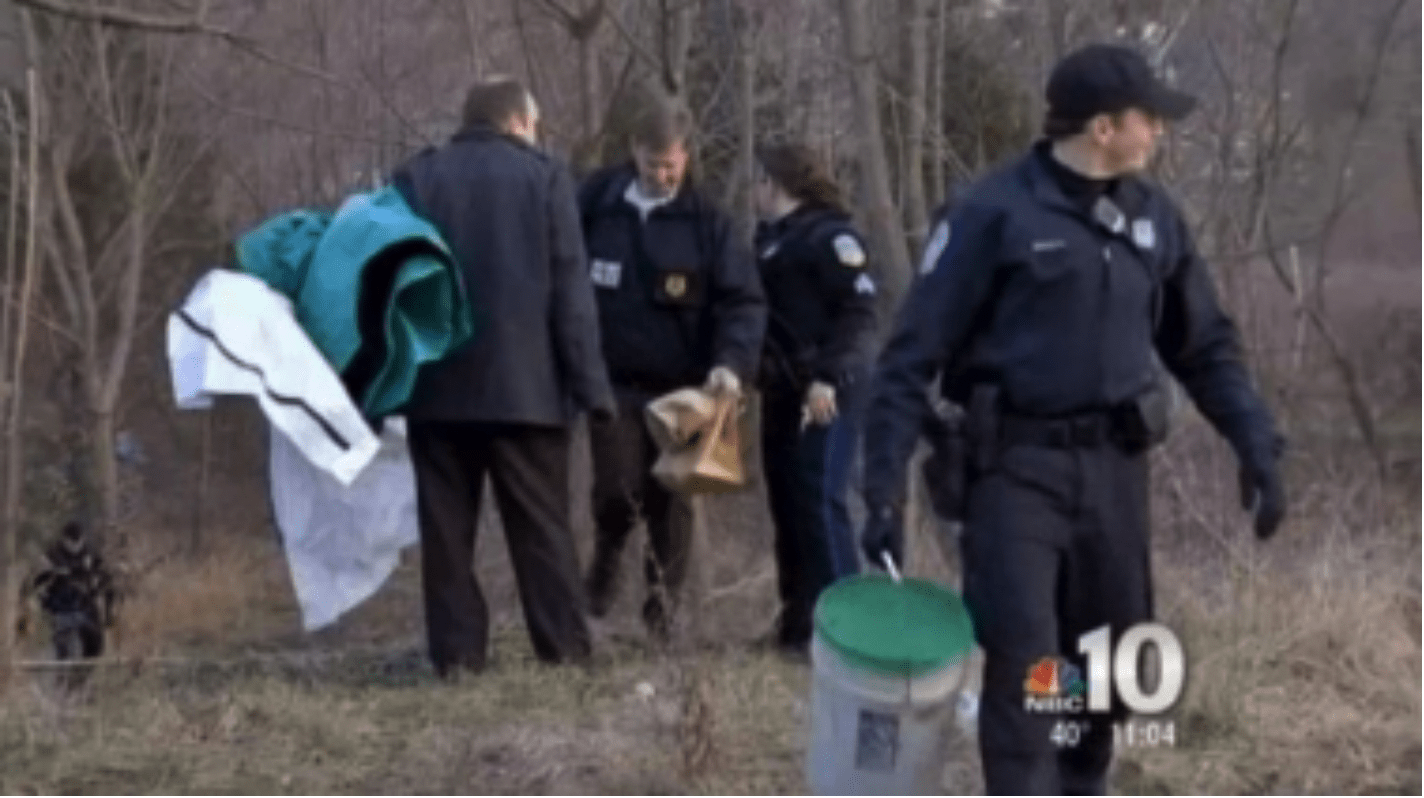 The teenage boy died at the scene, while the shooting was justified as an act of self-defense and didn’t face any charges. 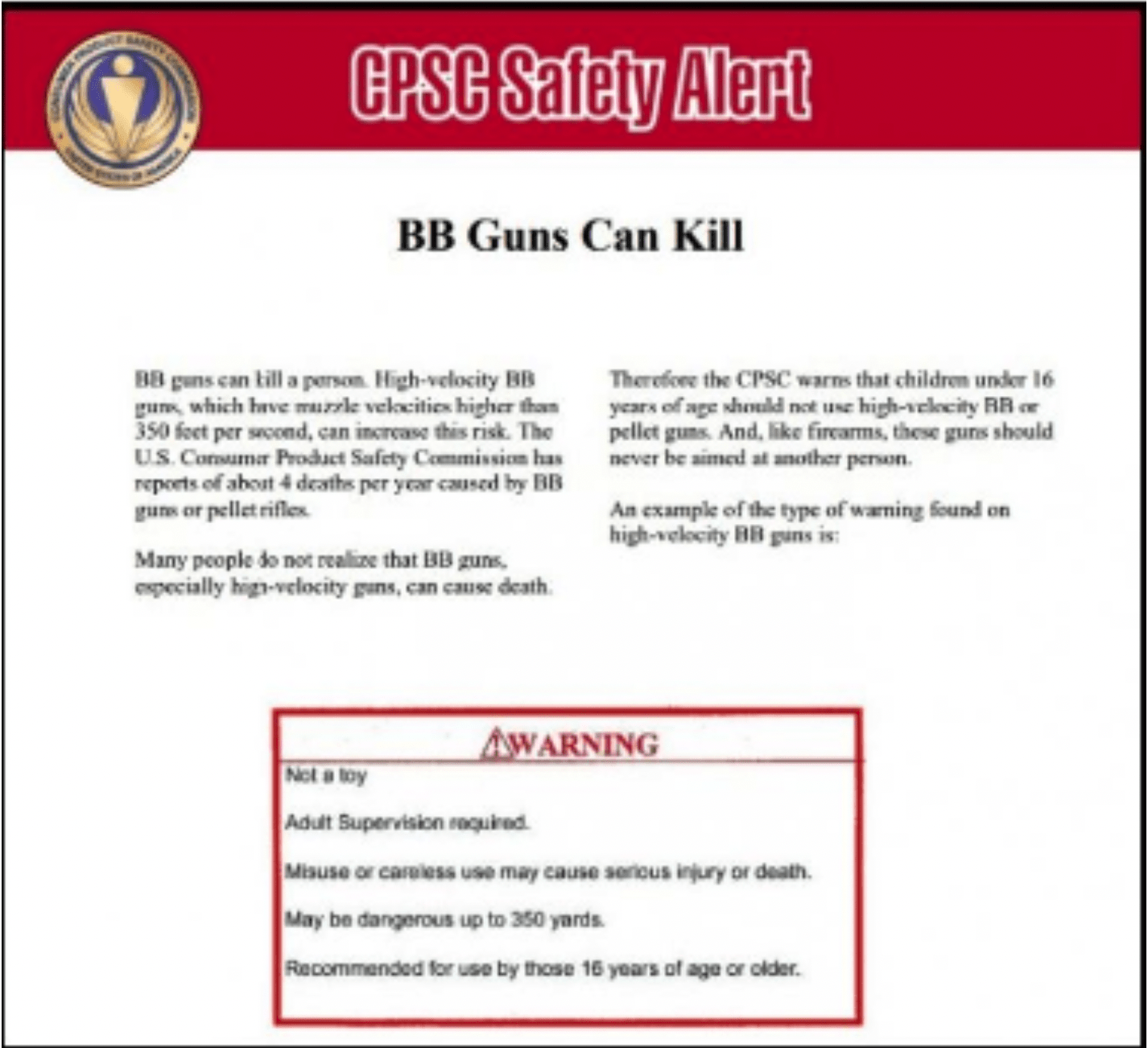 Pellet guns aren’t lethal towards humans but it can be if shot from a close range.

Each year pellet guns cause at least four deaths this figure ncreases if you are hit in the head, so the old man was justified.

What are your thoughts was it fair that the old man got justice.