Louie Anderson, the veteran comedian, game show host, and three-time Emmy winner, has died. He was 68.

The Baskets star died Friday morning in Las Vegas, where he had entered the hospital this week for treatment of diffuse large B cell lymphoma, a form of cancer, his longtime publicist Glenn Schwartz told Deadline. 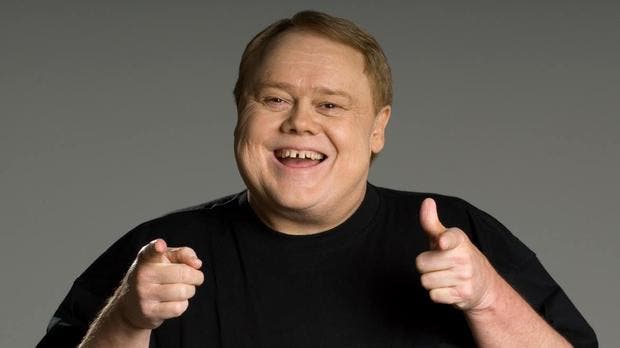 A constant presence on stage and screen since the mid-1980s, Anderson won the 2016 Emmy for Outstanding Supporting Actor in a Comedy Series for his role as Christine Baskets, the mother of the Zach Galifianakis-portrayed Chip and Dale on the FX series. The actor was nominated in the category over three consecutive years starting in 2016 for his Baskets performance. Anderson also won two Daytime Emmys for Outstanding Performer in an Animated Program for Fox’s Life with Louie in 1997 and 1998. 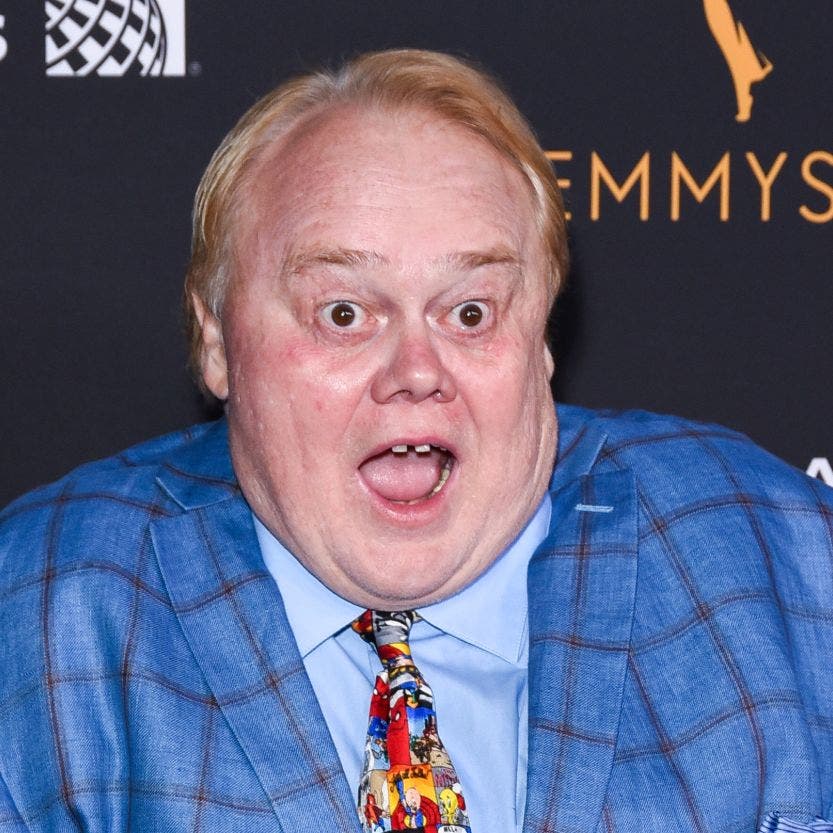 According to Schwartz, Anderson, one of 11 children, was a counselor to troubled children before launching his comedy career with a first­-place trophy at the 1981 Midwest Comedy Competition. Henny Youngman, who hosted the competition, hired him as a writer.

Making his late-night debut on November 20, 1984, in front of Johnny Carson on The Tonight Show, Anderson had half a dozen solo stand-up specials over the years, most recently 2018’s Louie Anderson: Big Underwear 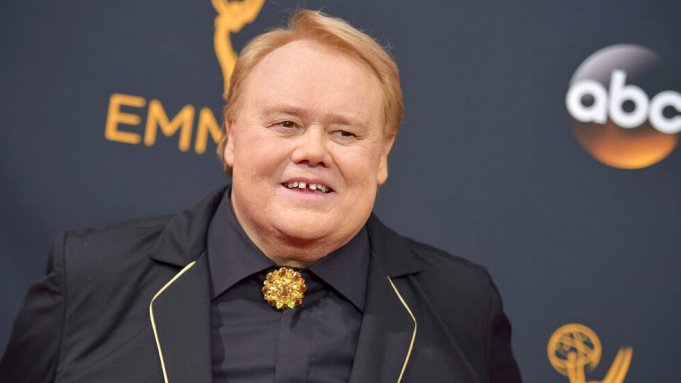 Born March 24, 1953, in Saint Paul, MN, Anderson appeared in 1988’s Eddie Murphy-led Coming to America and its 2021 sequel, among his big-screen roles. The ICM Partners-repped actor reprised his Maurice performance for two episodes of the Lena Waithe-created Twenties on BET in 2020. Playing a Gopher State psychotherapist, Anderson had short-lived sitcom The Louie Show on CBS during the 1995-96 TV season.

In 1995 Anderson debuted the Saturday morning animated series Life with Louie. The long-­running series based on Anderson’s own childhood and his life with his father won three Humanitas Prizes for writing on a children’s animated series, making him the only three­-time recipient of this award. The series was nominated for Outstanding Special Class Animated Program and Anderson won two Emmys for Outstanding Performer in an Animated Program.

The host of Family Feud from 1999-2002 and appearing on Celebrity Family Feud in 2017, Anderson had been a regular panelist on the Jon Kelley-fronted Funny You Should Ask since the syndicated game show’s launch five years ago.

Anderson guest-starred in sitcoms including Grace Under Fire and the dramas Touched by an Angel and Chicago Hope. He had a memorable featured role in the classic 1986 film Ferris Bueller’s Day Off.

In 2013 he took a dive on the ABC reality series Splash, where he conquered his own fears while becoming an inspiration of hope. His stand-up special Big Baby Boomer premiered on CMT in 2013. He also guested on Young Sheldon, was a recurring character in TBS dark comedy Search Party and had recently joined the cast of the BET series Twenties.

His best-selling books included Dear Dad – Letters from an Adult Child, a collection of poignant and humorous letters from Anderson to his late father and Good­bye Jumbo…Hello Cruel World, a self-help book for those who struggle with self-esteem issues. Anderson’s most recent book, 2018’s Hey Mom, shared insights gained from his late mother.

Anderson is survived by his two sisters, Lisa and Shanna Anderson.