1 Thing You Never Learned about the Christmas Story 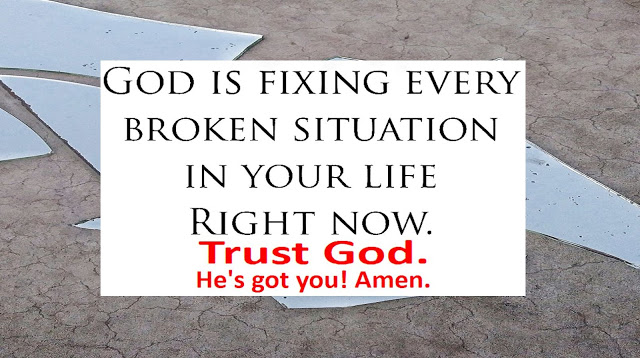 Dear Roger,
I’ve celebrated Christmas more than 70 times in my lifetime. Tell me something I probably haven’t heard about the Christmas story.
Sincerely, Randy

One of the challenges facing pastors is how to be creative and do something special every year when Christmas rolls around. This problem reminds me of Solomon’s statement in Ecclesiastes: “There is nothing new under the sun. It has all happened before.”

According to the “Bethlehem Principle,” God can use the weakest things in our lives to be actually the strongest.

The “Bethlehem Principle” is my high school mentor, whose ravaging brain cancer gave him just three months to live, motioning me to draw near to his hospital bed and lean down close to his lips. “Roger,” he said, “ watch me, I want you to see how a Christian dies.”

By God’s grace, he was manifesting strength during weakness and glory for God.

The “Bethlehem Principle” applies in two ways.
First, God gives me grace to handle any weakness.

Second, God gets glory when I handle my weaknesses in a positive way.

The “Bethlehem Principle.” is found in Micah chapter five and Matthew chapter two.

It’s 600 BC and the Babylonians are decimating the southern provinces of Israel. Micah, a minor prophet describes the scene in Micah 5:1: “Marshal your troops for a siege is laid against us. They will strike Israel’s ruler on the cheek with a rod.”

Israel was weak and defenseless. No hope. All was lost. King Jehoikim lost his head. Unless God sent a Savior, the Babylonians would murder, steal, burn structures, kill babies, rape women, knock down the temple and enslave those who were still alive.

In the midst of this horror, Micah makes a startling, almost incomprehensible, promise. He declared that a Savior was coming out of one of the smallest cities in Israel: Bethlehem. But of course, no Savior arrived to defeat the Babylonians.

Micah 5:2: “But you, Bethlehem, though you are small among the clans of Judah, out of you will come one who will be ruler over Israel, whose origins are from old, from ancient times.”

Israel was destroyed because no Messiah arrived. However, like many Old Testament prophecies, Micah’s promise of the coming Messiah was an overarching prophecy spanning 600 BC to the birth of Christ.

Matthew picked up on the “Bethlehem Principle.”

Matthew 2:1-6: “When Herod heard about the newly born baby King, he was disturbed. He asked the Temple priests where the Messiah was to be born. They replied, ‘In Bethlehem just like Micah said.’”

First, the “Bethlehem Principle” provides strength to power us through the weakest of our weaknesses.
Of all the places for the Savior to come from, why in the world would God pick Jerusalem? Nobody who is anybody came from Bethlehem.

The “Bethlehem Principle” is the hope of Christmas. If the Messiah can come as a little baby from one of the weakest villages on earth, then he certainly can be down on my level to care for me.

The contemporary relevance for this aspect of the “Bethlehem Principle” for the Christmas season is 2 Corinthians 12:9-10:

“But God said to me, ‘my grace is sufficient for you, for my power is made perfect in weakness.’ Therefore I will boast all the more gladly about my weaknesses, so that Christ power can rest on me. That is why for Christ sake I delight in weaknesses, in insults, in hardships, in persecutions, in difficulties, for when I am weak then I am strong.”

In 2 Corinthians chapters 11-12, Paul details his sufferings for Jesus: imprisonments, beatings, near-by stoning, whippings by the Jews, beatings with metal rods by the Romans, shipwrecks, danger during frequent journeys, many sleepless nights, hunger and thirst, often without food, cold, malaria, epilepsy, and to top it all off, God gave him a tormenting thorn from Satan to keep him humble.

To one degree or another, we are all like Paul in our weaknesses.

I know people who’ve had expectations for normal, well-adjusted, happy lives; but, like beasts from ambush, an accident or sickness leapt out from nowhere and now they must work with crippled machinery.

Others dream of love and marriage and missed it.

Many are heartbroken dream about a marriage that might’ve been a thing of beauty, but was a tragedy instead.

Some children who were created as a blessing, became an inward agony.

In some households, the tie that binds has been ripped asunder.

Then comes the “aha” moment when we understand that God promises to give us the same grace for our weaknesses that he poured into Paul during his weaknesses.

Grace is not some sweet, petite, graceful ballerina. The working hypothesis behind grace is awesome, unleashed power.

Grace is experienced as a deep-inner strength and peace that carries us through the most difficult of circumstances.

Second, God’s grace is put on display as we power through our weaknesses.

God receives great glory by how we handle those weaknesses.
Paul sums up the second aspect of the “Bethlehem Principle” in 2 Corinthians 4:7-11:

“We have this treasure in jars of clay to show that this all-surpassing power is from God and not from us. We are hard pressed on every side, but not crushed; perplexed, but not in despair; persecuted, but not abandoned; struck down, but not destroyed. We always carry around in our body the death of Jesus, so that the life of Jesus may also be revealed in our body. For we who are alive are always being given over to death for Jesus’ sake, so that his life may also be revealed in our mortal body.”

Well Randy, perhaps you’ve heard of the “Bethlehem Principle” before. Maybe not. But if you have, hopefully it was good to hear it again from my perspective. 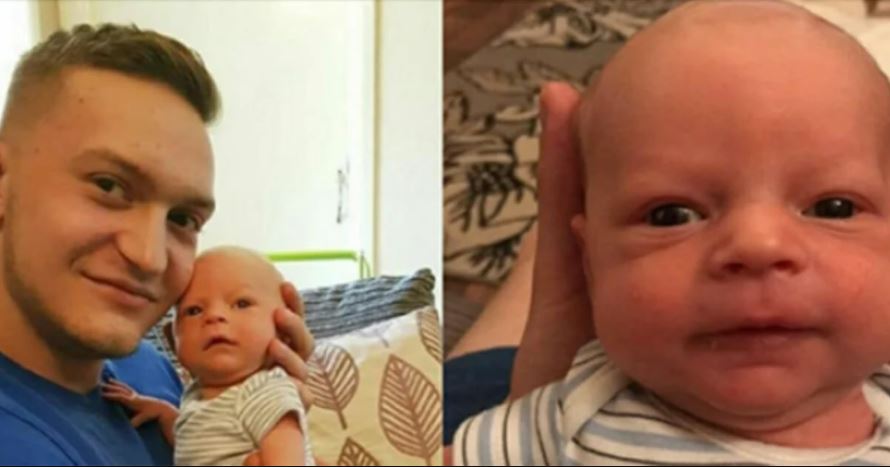 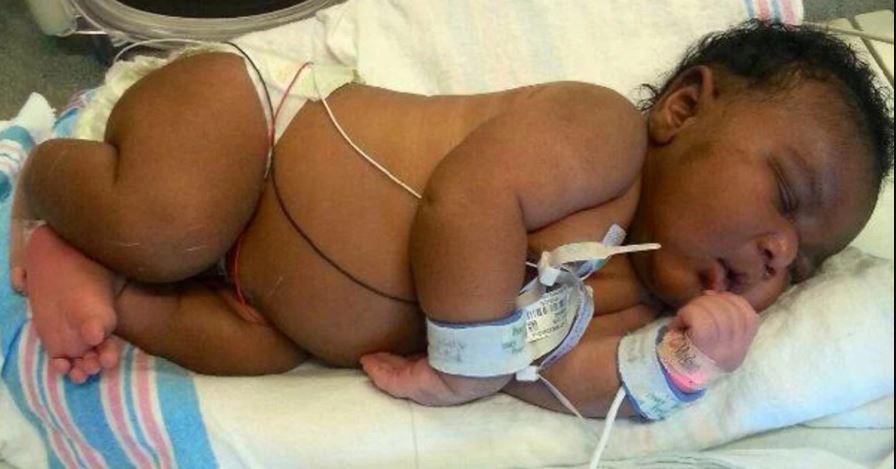 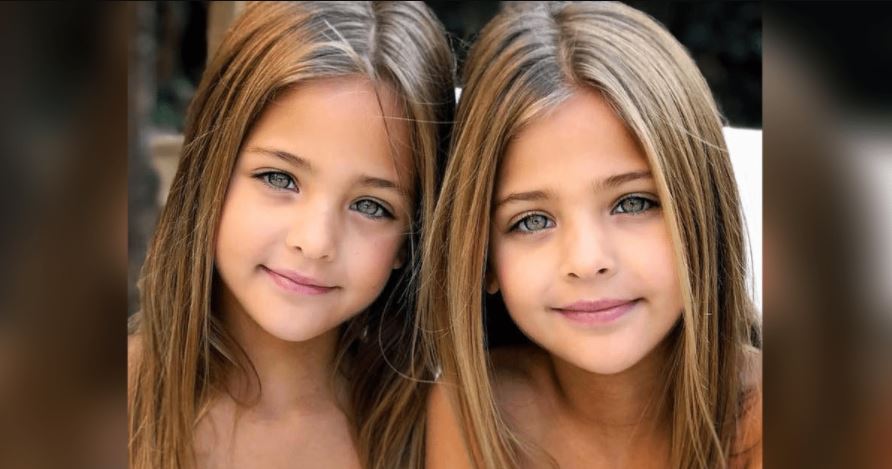 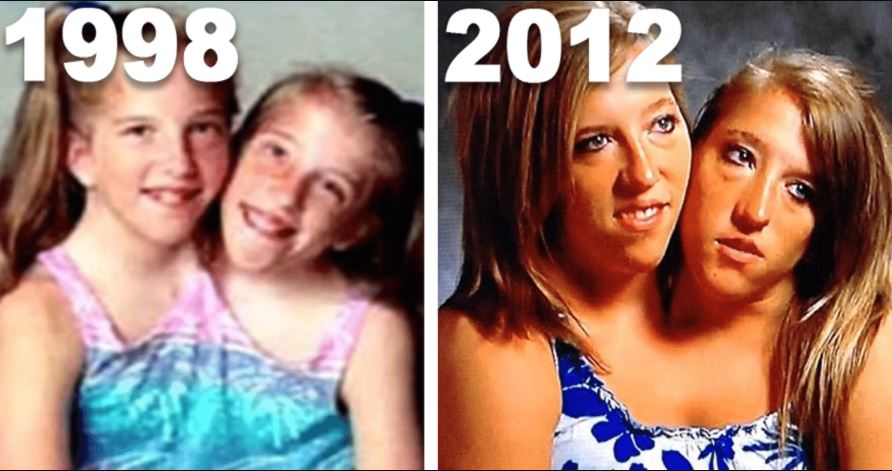 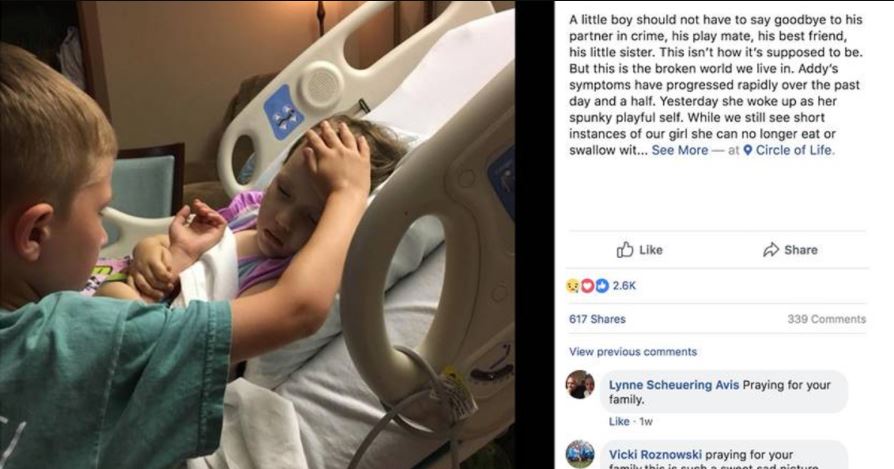 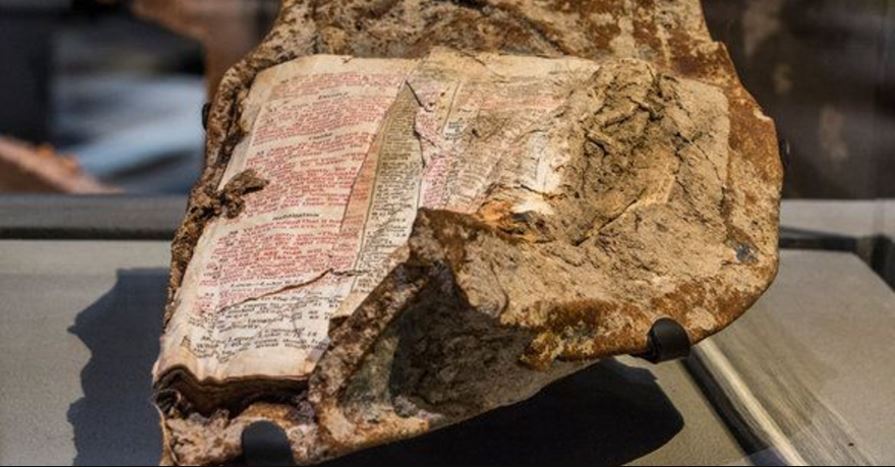 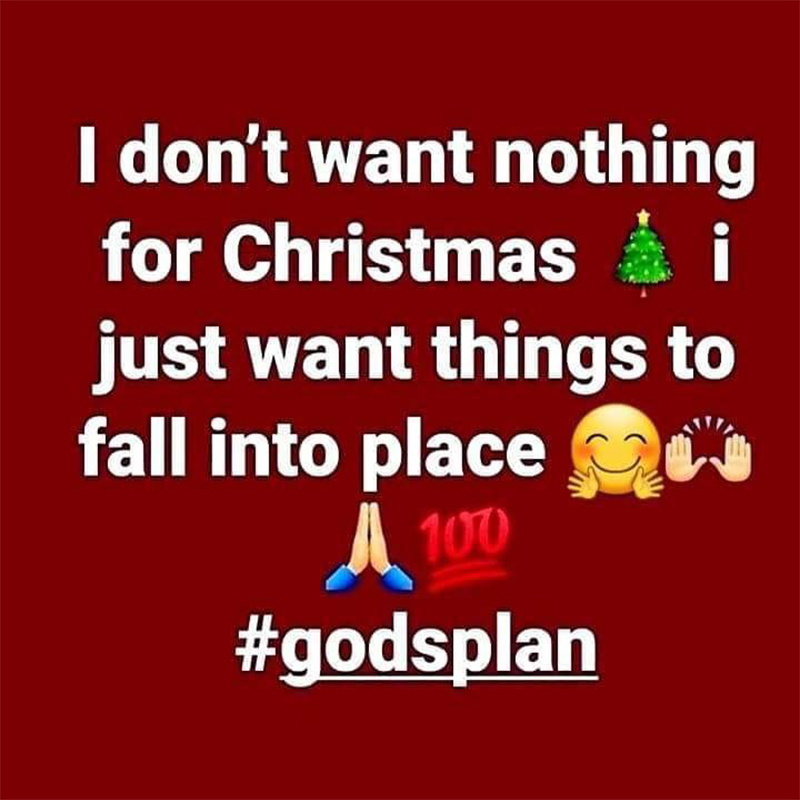 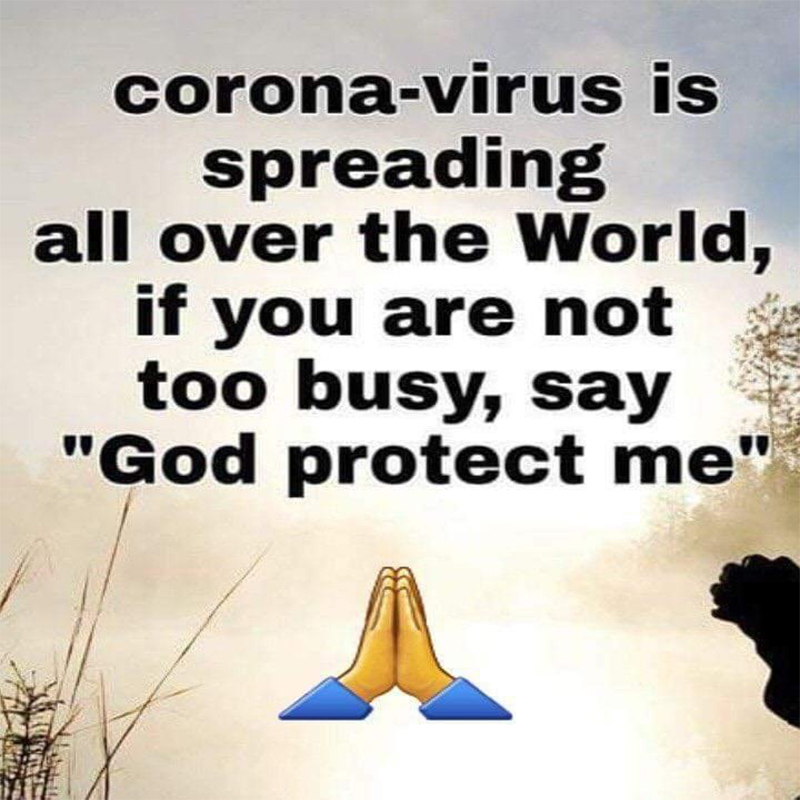 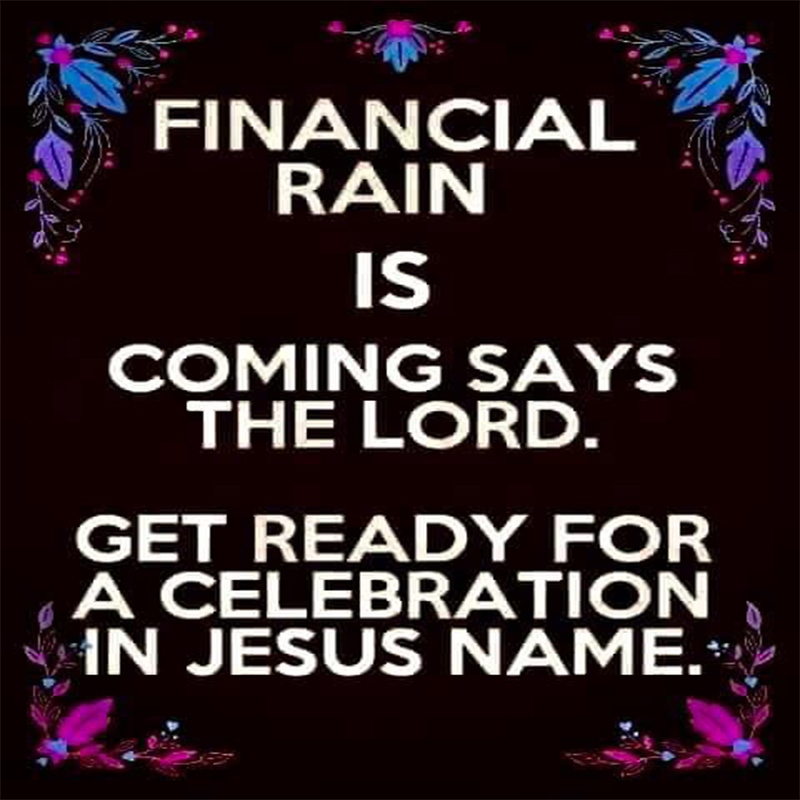 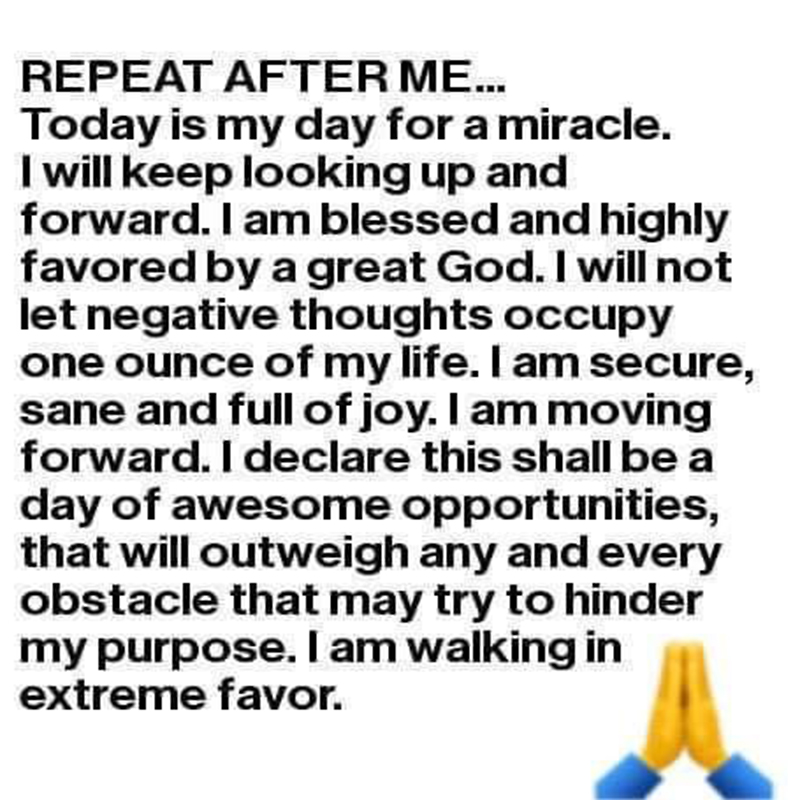 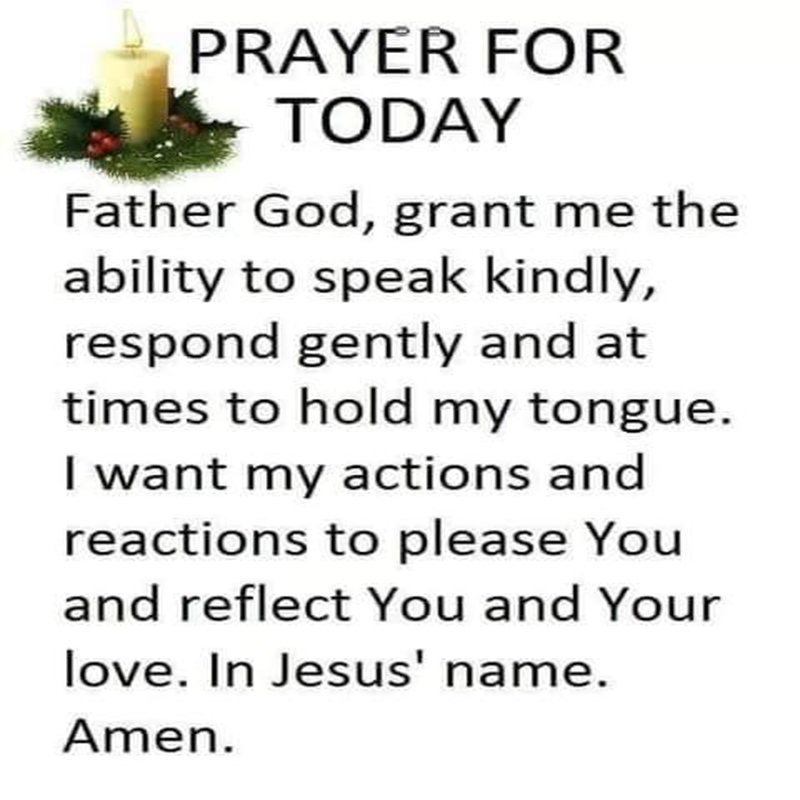 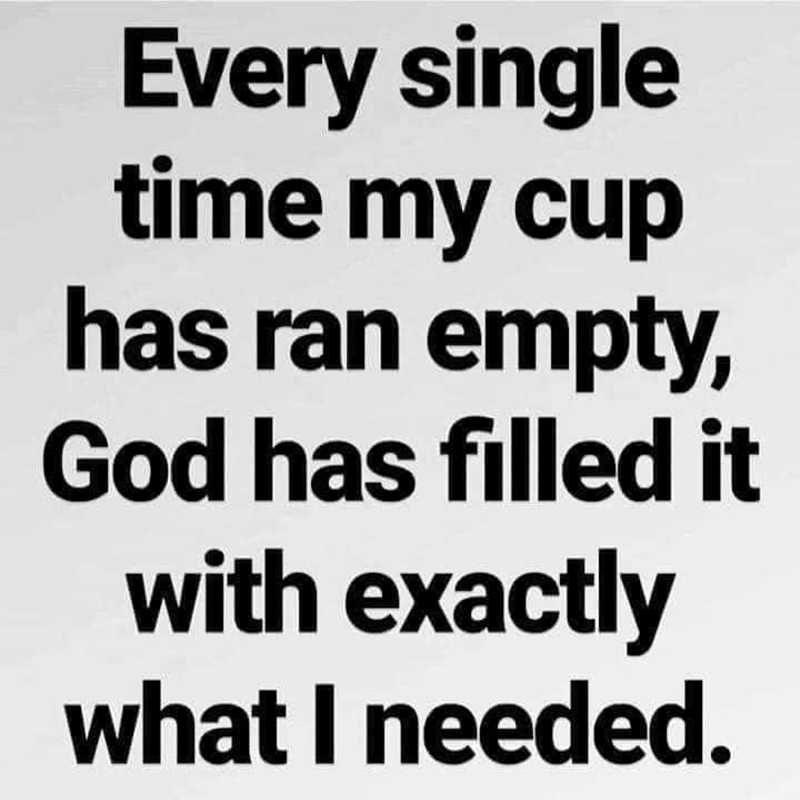