Lauren Goodger has shared the tragic news that her infant daughter, Lorena, has passed away.

The devastating news that her second baby had passed away shortly after her delivery on July 8 was revealed by the former star of The Only Way is Essex, who is now 35 years old.

Lauren, who also lost her ex-boyfriend Jake McLean in a motorbike accident last week, claimed that she was ‘broken’ in a statement, but that there were no difficulties with her labor or pregnancy. 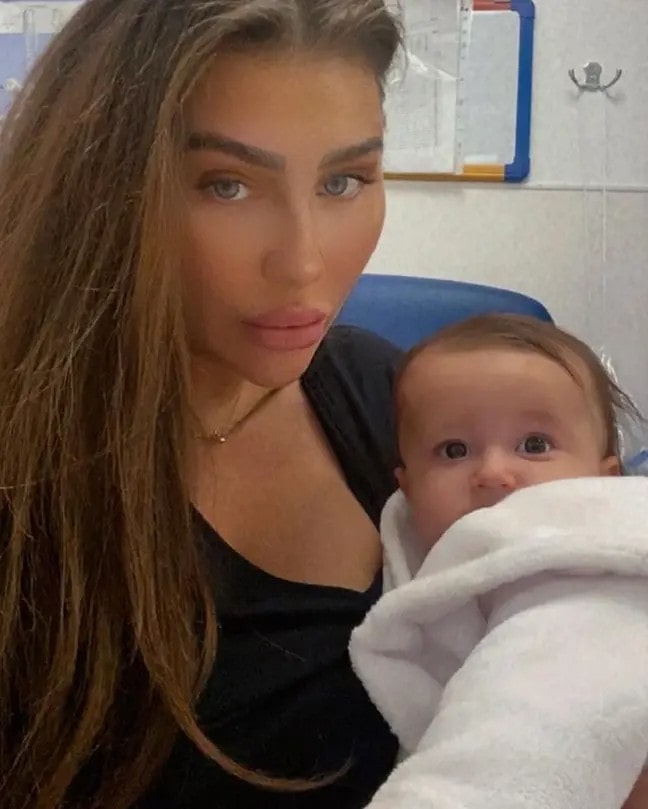 She shared a photo of herself holding Lorena’s hand along with a caption that said, “She was the most beautiful healthy baby I’ve ever seen just like her sister @babylarose.x….”

The shot was in black and white. As a mother, there are no words that can adequately convey the anguish of losing your child.

“I carried my baby for all these months wonderfully, and after I gave birth to him, my angel was snatched from me.”

She continued, saying, “She was good and healthy, but I’m not going to get into detail right now just know that there was nothing wrong with either her or myself she was wonderful I can’t explain it she is so incredibly gorgeous Larose twin so similar.”

“I have returned home after my stay in the hospital. We tried to spend as much time as possible with our daughter Lorena, and both Charlie and I haven’t yet said our goodbyes.

The next part of the message was as follows: “Larose, she is my rock that is helping me through this, or else I wouldn’t survive…

I will never, ever, ever be able to get over this, but I will figure out how to live each day with Lorena in my heart, and she will be with me always, and I will be with her again one day…”

She finished by saying, “My Lorena, I love you so much,” which was quite sweet.

Lauren has been quite open with her fans and following about the fact that she is expecting a second child, having learned that she was pregnant again just eight weeks after the birth of her first daughter, Larose. 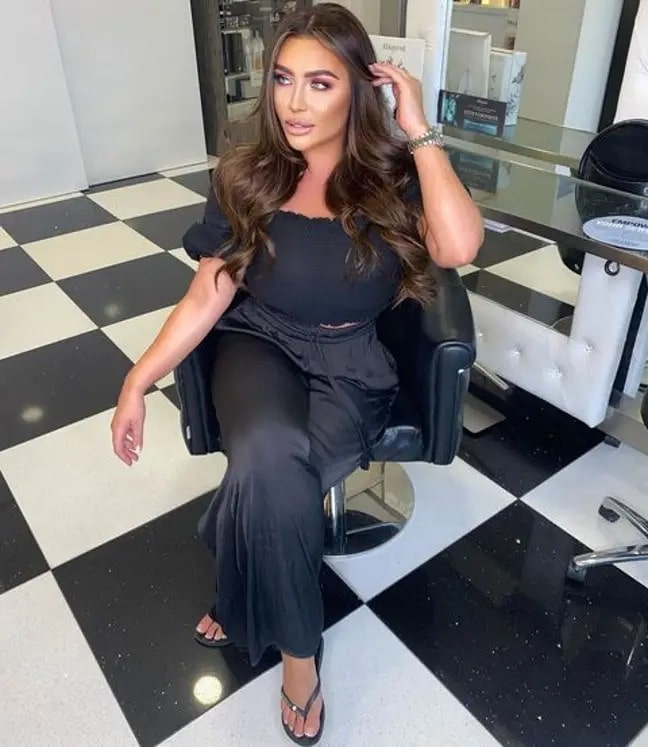 Additionally, it has been a challenging path.

Lauren and her ex-partner Charles Drury broke up shortly after the birth of their daughter Larose, but they stayed amicable and reconciled earlier this year.

Larose is the reason for their reconciliation.

Despite the fact that Lauren said she was “nervous” about the small amount of time that passed between the births of her two children, she expressed how much she was looking forward to becoming a “hands-on mom.”

In an interview with OK! Magazine, she said that Charles is’really thrilled’ to learn of the second pregnancy, but she herself is’really in two minds’ about the whole situation.

She said that Charles has been’really pleased’ to learn of the second pregnancy.

You experience genuine feelings of motherly guilt, such as, “What about Larose?”

“She is still a baby, and she still needs me. Unfortunately, I won’t be able to be there for her.”