Kirk Douglas donates all of his $60m fortune to charity, leaves nothing for son Michael and daughter-in-law Catherine Zeta-Jones

Kirk Douglas has donated most of his fortune to charity, leaving nothing for his son Michael Douglas and daughter-in-law Catherine Zeta-Jones.

Douglas had passed away on February 5 at the age of 103. 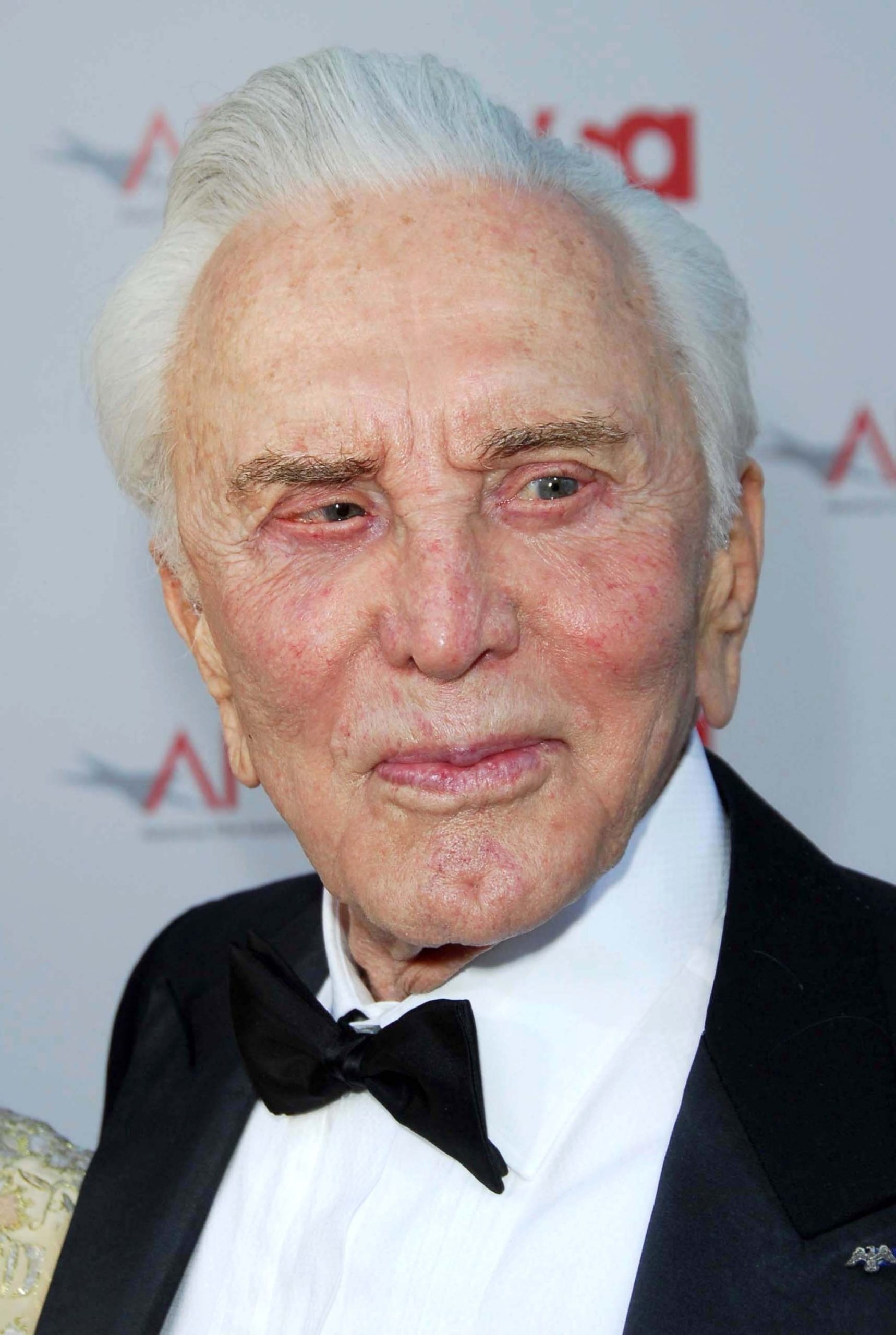 After Douglas died, he left $50 million of his $60 million fortune to the Douglas Foundation, which aims to “help those who cannot otherwise help themselves”.

Some of the beneficiaries from his namesake foundation include St. Lawrence University, where they fund a scholarship for minority and underprivileged students and Westwood’s Sinai Temple, which houses the Kirk and Anne Douglas Childhood Center. 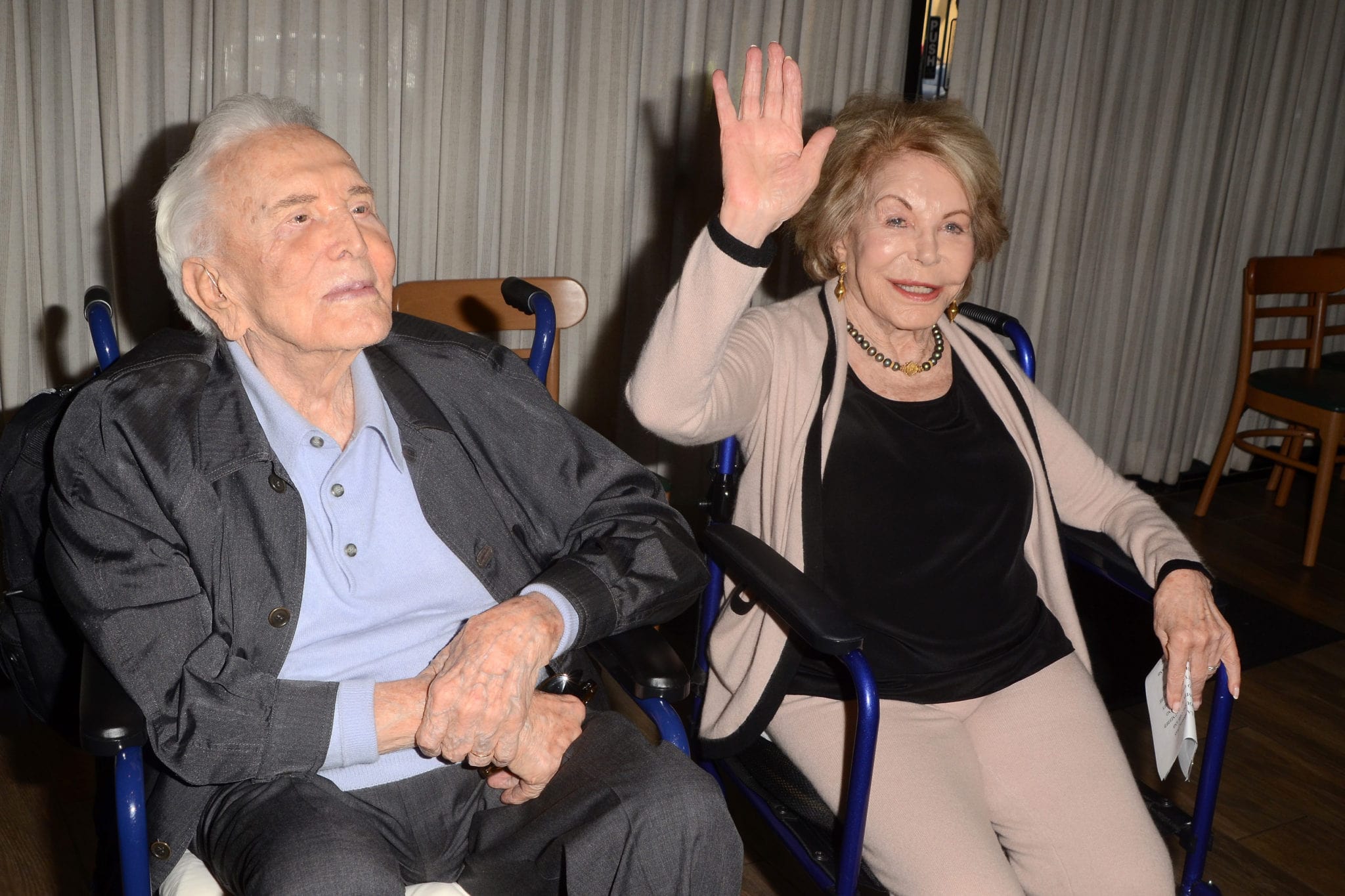 Michael praised the former New York City mayor, calling Bloomberg: “truly one of the best candidates we’ve had running for office in 30 to 40 years.”

He shared with the audience: “Thank you so much for being here today, for supporting Mike. Let’s go see what happens and let’s get this done.”

Per the Boston Herald, Michael recalled telling his late father about his support for the American businessman. He told Kirk: “I’m all in, Dad. I’m all in.” 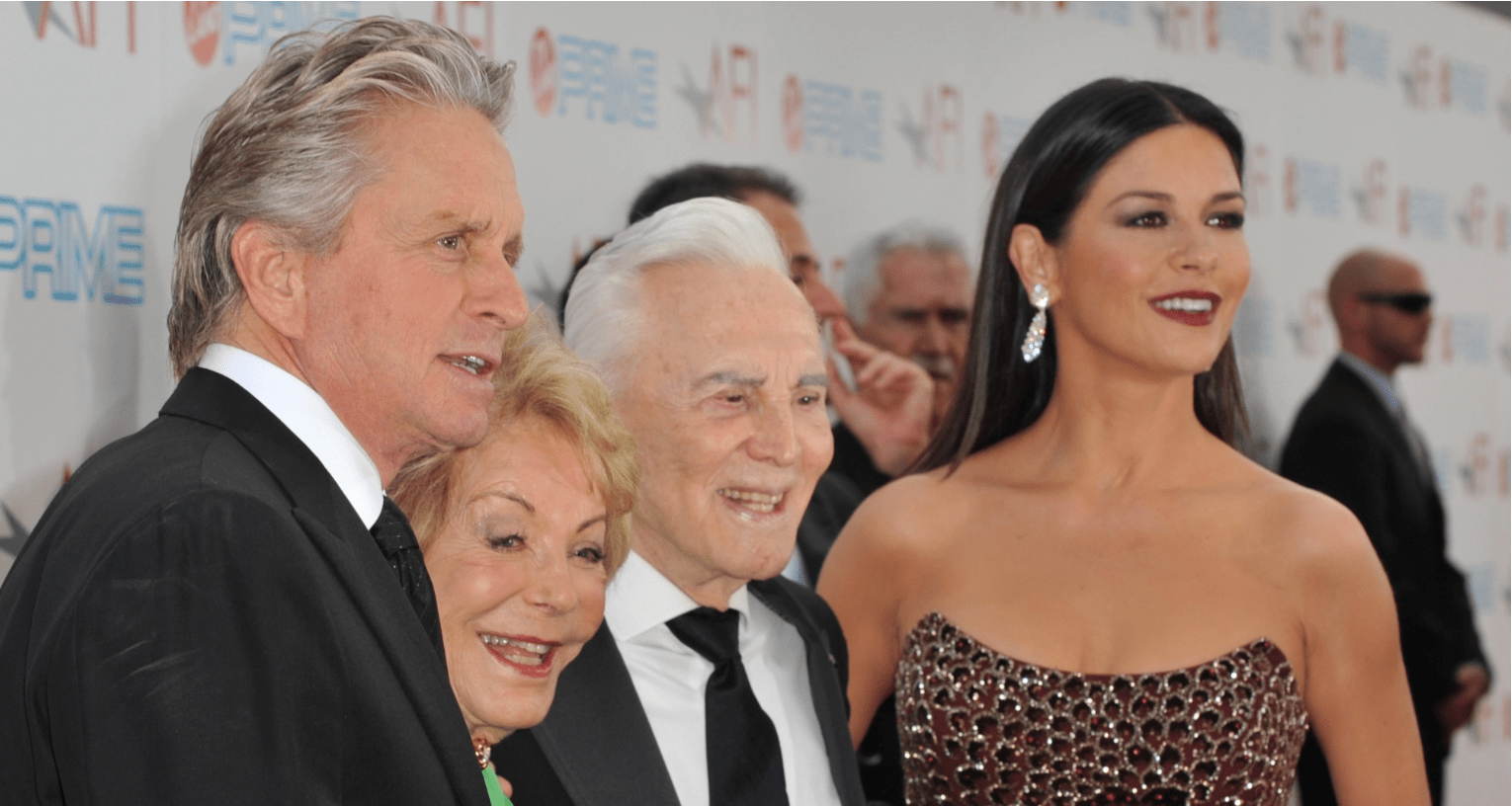 Michael made the announcement of his father’s passing on his social media this past month.

He wrote: “It is with tremendous sadness that my brothers and I announce that Kirk Douglas left us today at the age of 103.”

“To the world, he was a legend, an actor from the golden age of movies who lived well into his golden years, a humanitarian whose commitment to justice and the causes he believed in set a standard for all of us to aspire to.”

“But to me and my brothers Joel and Peter he was simply Dad, to Catherine, a wonderful father-in-law, to his grandchildren and great-grandchild their loving grandfather, and to his wife Anne, a wonderful husband.” 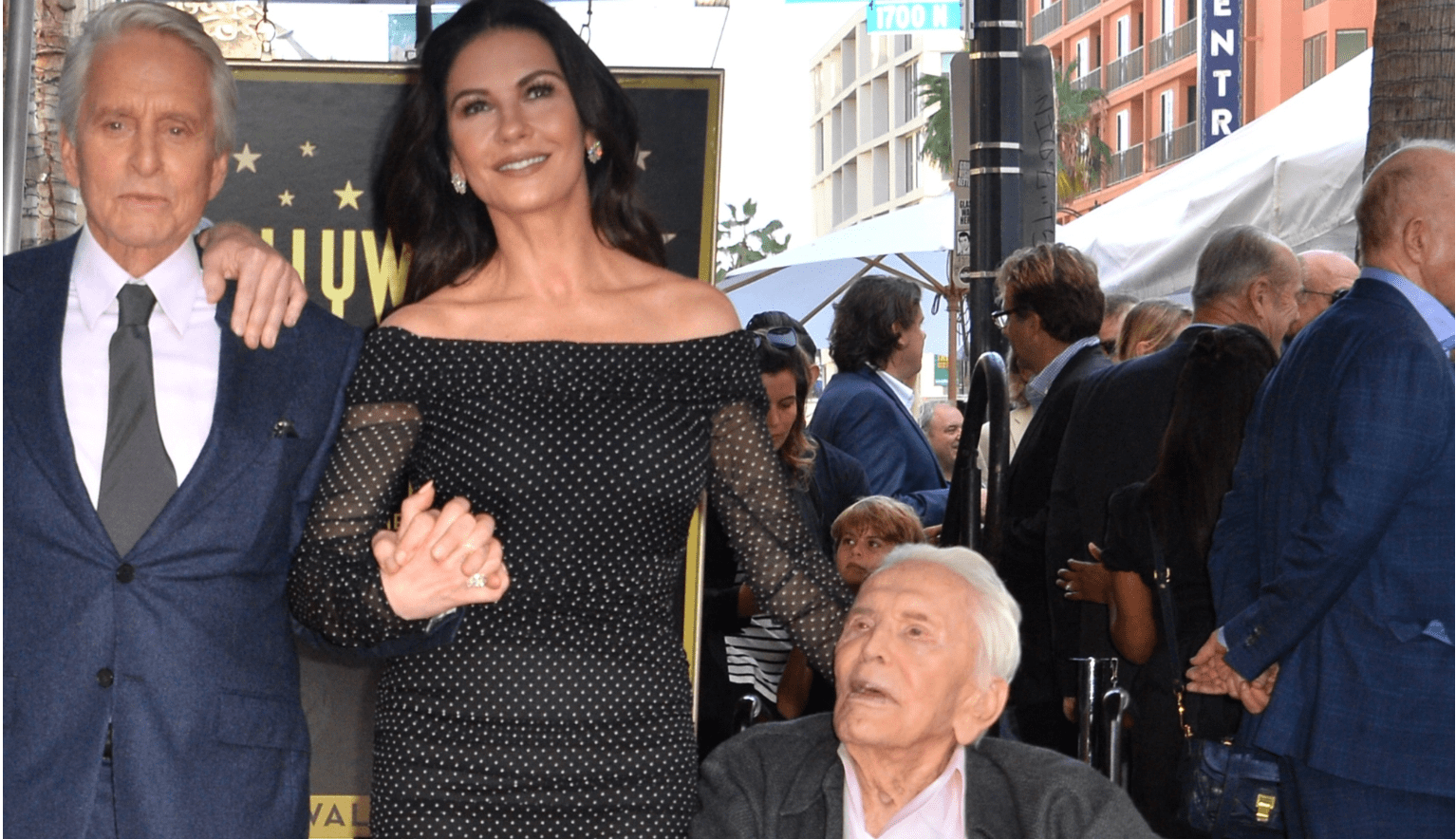 Michael, 75, continued: “Kirk’s life was well-lived, and he leaves a legacy in film that will endure for generations to come, and a history as a renowned philanthropist who worked to aid the public and bring peace to the planet.

“Let me end with the words I told him on his last birthday and which will always remain true. Dad – I love you so much and I am so proud to be your son.”

After the icon’s death, his daughter-in-law Catherine Zeta-Jones, 50, who married Michael in 2000, paid tribute, saying:

“I shall love you for the rest of my life. I miss you already. Sleep tight…”

Douglas was not the only celebrity to give most of his money to charity. 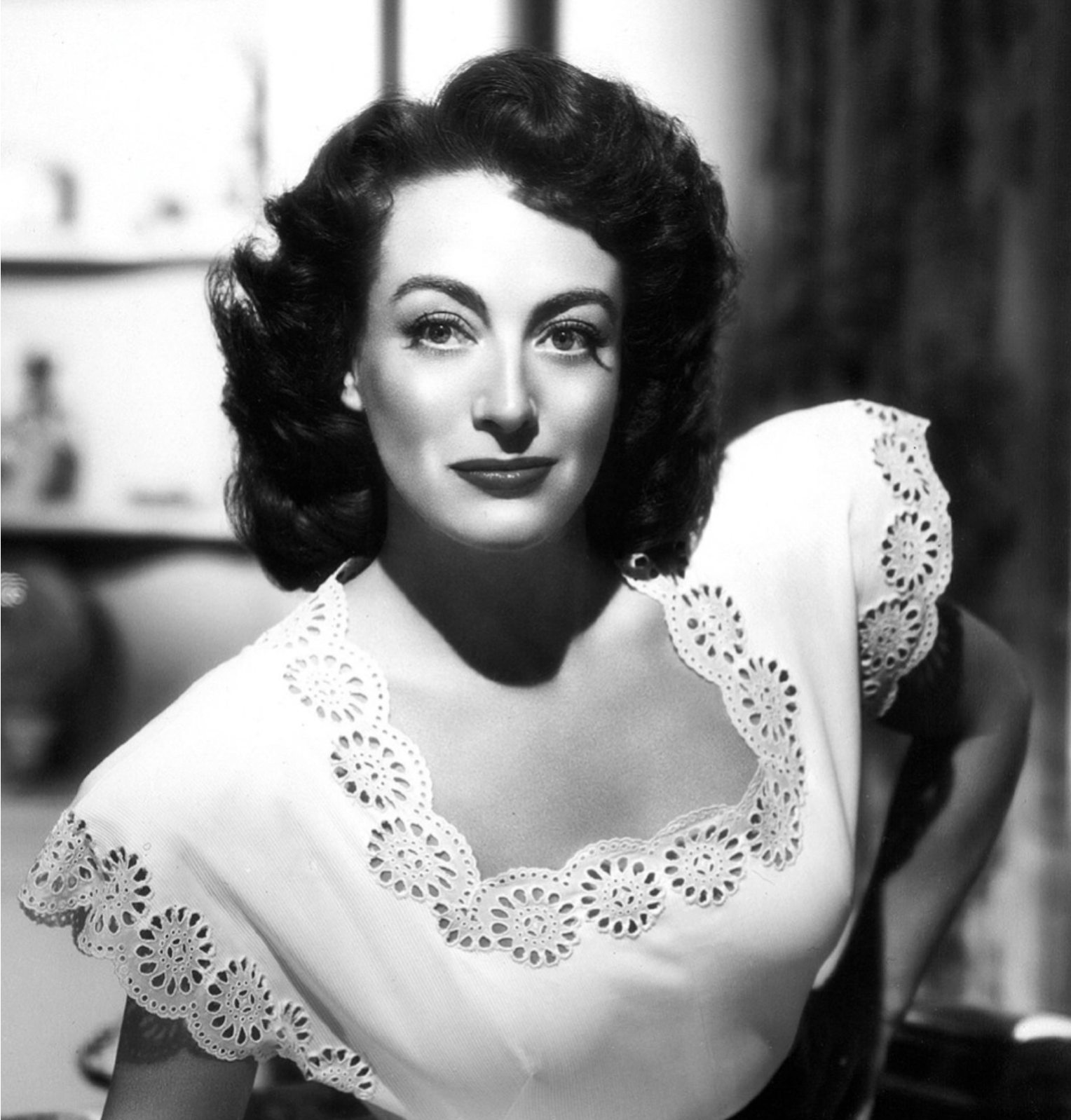 While Joan Crawford left a small amount of money to various family members and friends, most of her wealth went to different charities.

In 1977 when Crawford died, she left nothing to two of her four children, saying in her will, “It is my intention to make no provision herein for my son Christopher or my daughter Christina for reasons which are well known to them.”

Instead, she left most of her money to charitable organizations like the Muscular Dystrophy Association of America, the American Cancer Society, the USO of New York City, and many more. 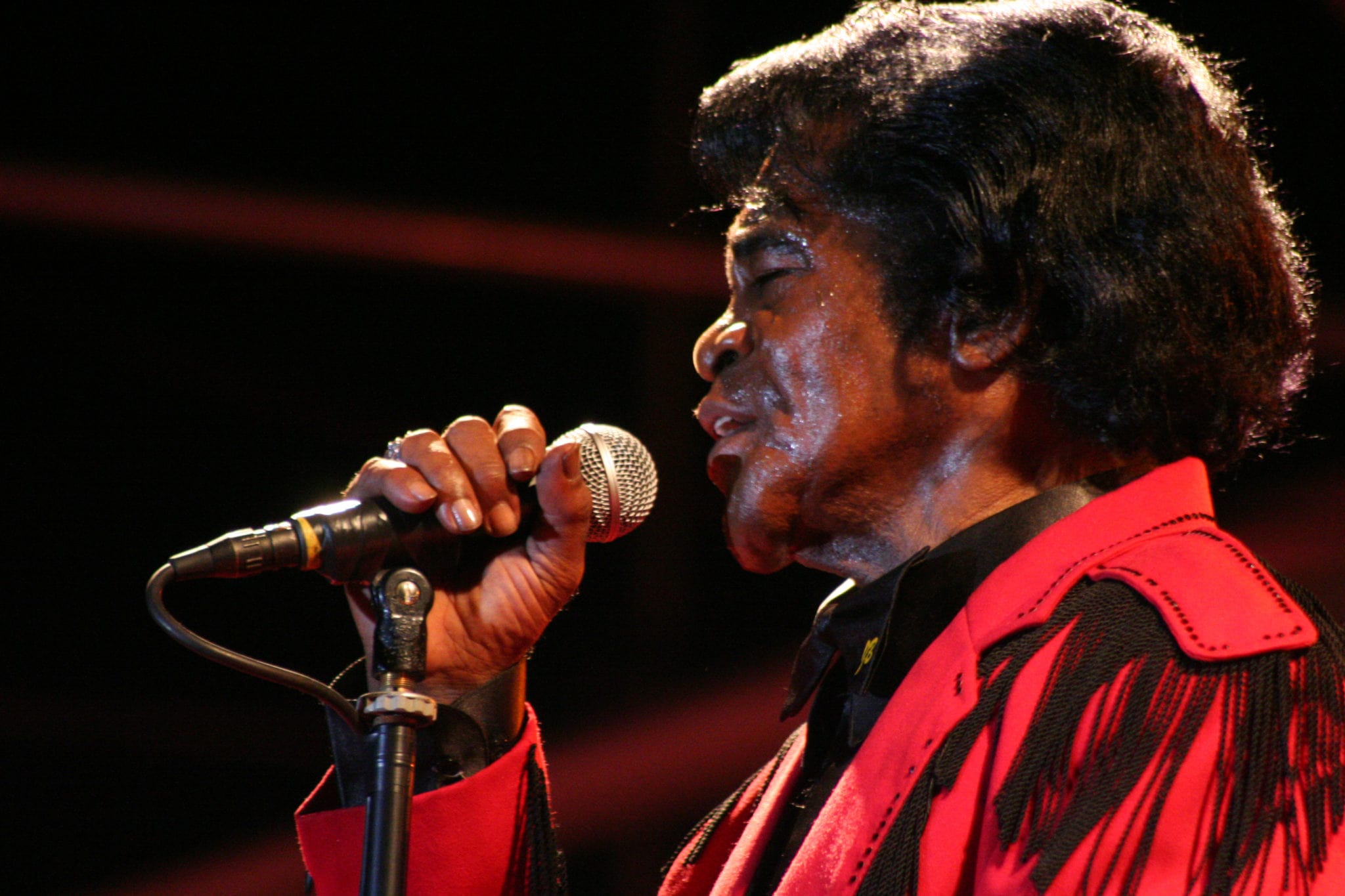 James Brown was another celebrity whose family was blindsided when his will revealed that most of his fortune was to be donated to underprivileged children in Georgia and South Carolina.

Brown’s will was contested for years after a series of family-related disputes and legal issues but some of his fortune went to charity to fund scholarships for needy children.

Per the New York Times, “The bulk of the estate was to be given over to the I Feel Good Trust, which he set up to distribute scholarships for children from South Carolina, where he was born, and Georgia, where he lived for much of his life.”

Lisa Marie Presley discusses the death of her son Benjamin while thinking on the film ‘Elvis’: “It saddens me that my son…
Father who beat his newborn daughter to death is found dead in prison cell