The 70th anniversary of Queen Elizabeth II’s accession to the throne was celebrated on Sunday, February 6, making her the first British queen to do so.

Her Majesty sent a special greeting to the fans to commemorate the event, thanking them for their support over the previous seven decades. 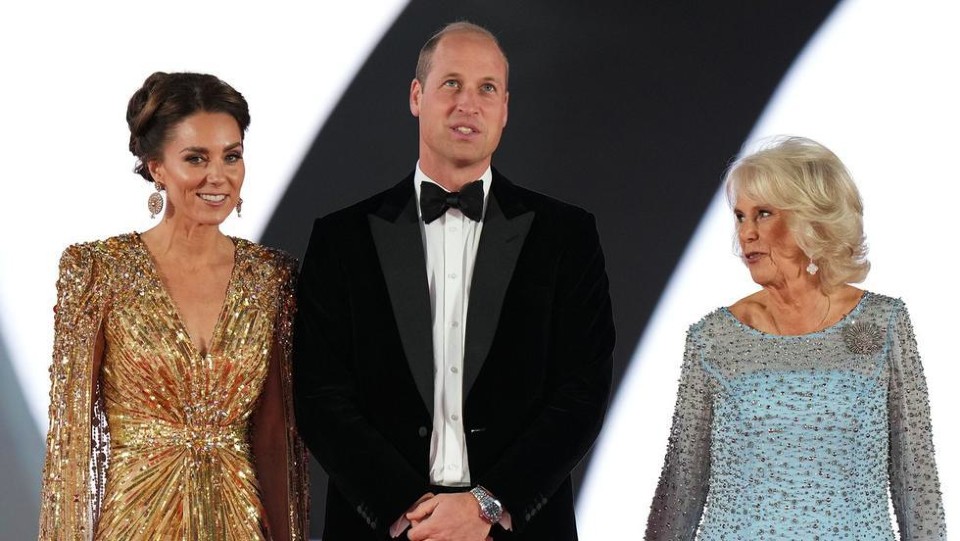 She also used the occasion to express her gratitude to her late husband, Prince Philip, for his “selfless” sacrifices as consort. On this topic, the Queen made an important plea, asking the nation to accept Camilla Parker Bowles, her son’s wife, as Queen Consort when Prince Charles becomes King.

“I will be eternally grateful for your continued loyalty and affection for me. And I know you will offer my son Charles and his wife Camilla the same support you gave me when the time comes for him to become King. And it is my honest hope that Camilla will be acknowledged as the Queen Consort when that time arrives,’ added the Queen.

Her Majesty’s request surprised royal fans, not least because the Prince of Wales website had previously stated that she would be known as Princess Consort, but also because the late Princess Diana’s unwavering popularity among the public complicated the situation, as seen in the comments section of the Royal Family’s official Instagram account. Many royal admirers expressed their displeasure with Queen Elizabeth II’s decision. “Diana, the true queen forever,” wrote the devotees, “Diana, alone.” 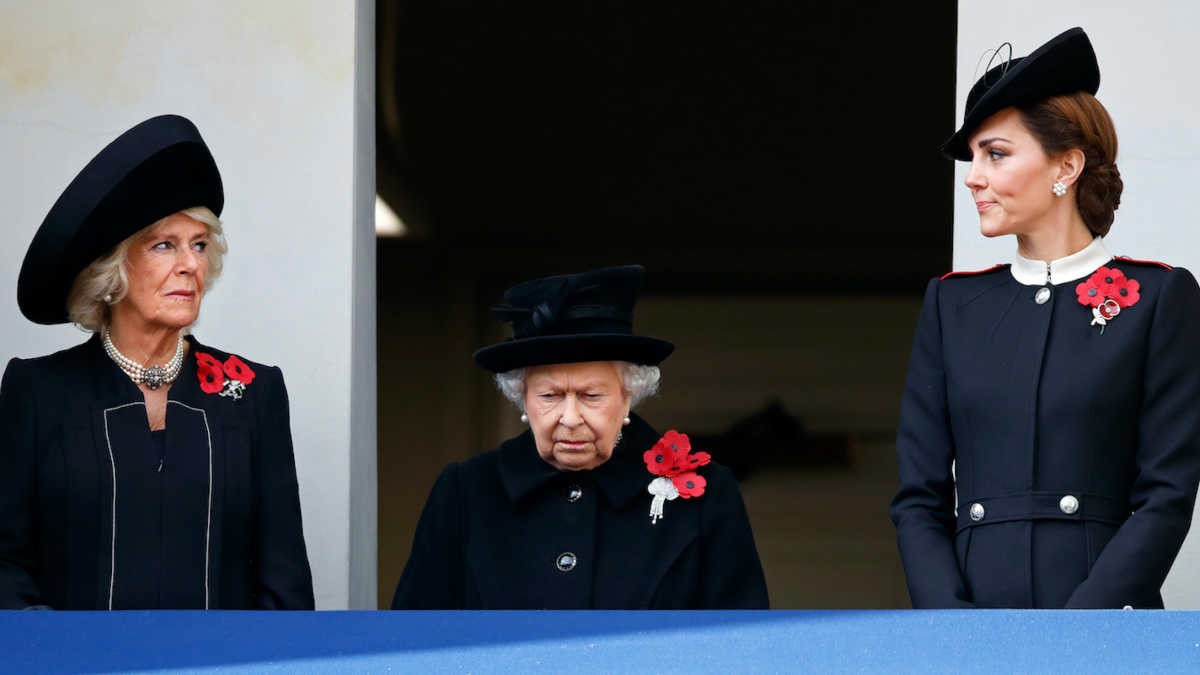 Others, however, appear to be thrilled with the Queen’s request, including Kate Middleton and Prince William, who publicly “appreciated” the Queen’s remark on Instagram through their Duke and Duchess of Cambridge accounts.

An insider told The Telegraph, “I’m sure it’ll be a bit of a bittersweet moment.”