Jurors on Monday heard audio recordings at Johnny Depp‘s libel trial against his ex-wife, Amber Heard. In the unearthed audio, Depp, 58, describes the violence that would follow escalating arguments. Depp reportedly looked uncomfortable as audio was played for the Fairfax County courtroom.

“The next move, if I don’t walk away … it’s going to be a bloodbath, like it was on the island,” Depp says in one recording, NPR reported.

Jurors Also Heard a Recording of Johnny Depp Using Vulgar Language Toward Amber Heard When They Were Still Together. 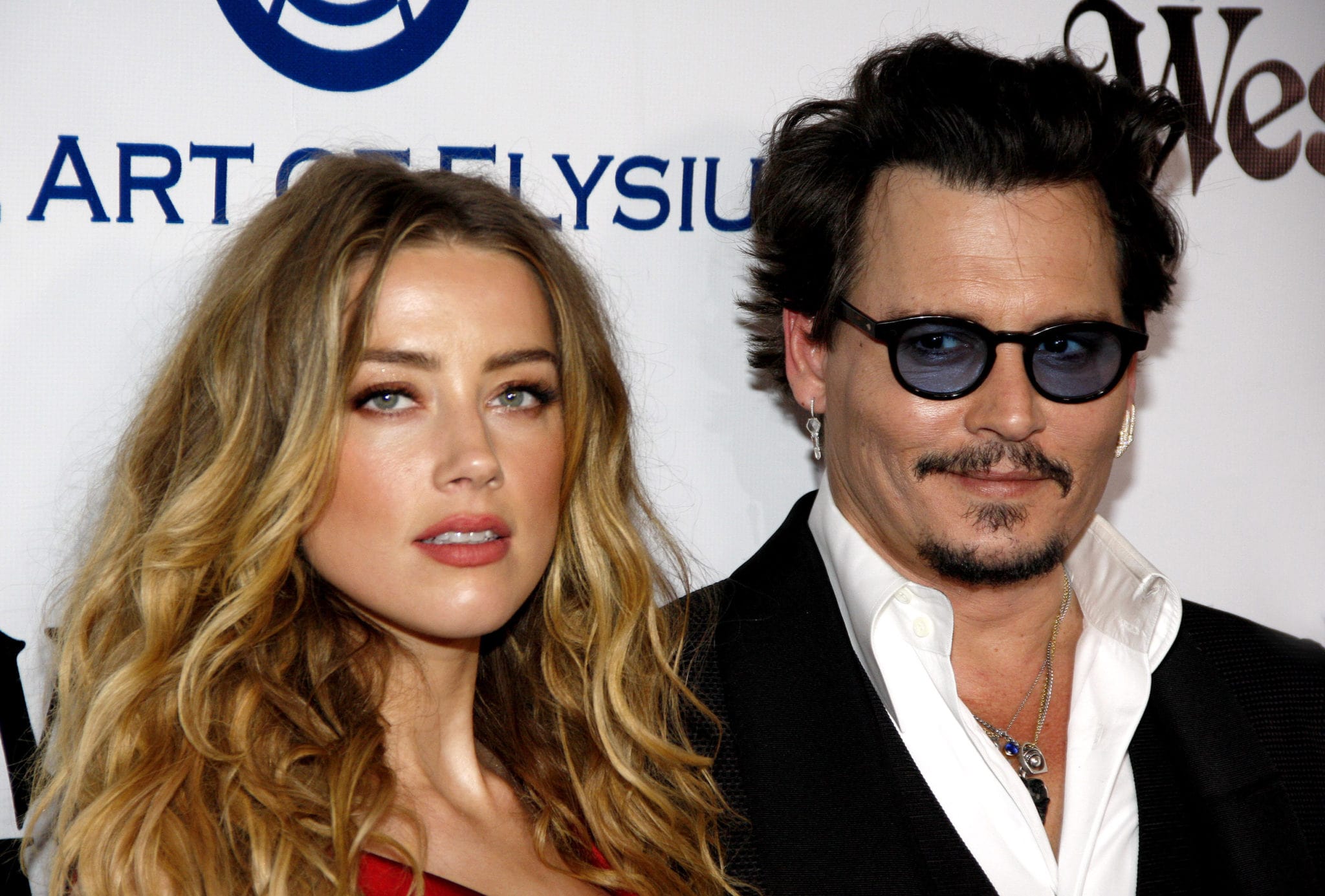 Jurors also heard another recording of Depp hurling degrading names and vulgar comments at Heard. “You stupid f—-” he yells at Heard.

Depp reportedly winced while on the stand while Heard fought back tears as the recordings played for the courtroom. 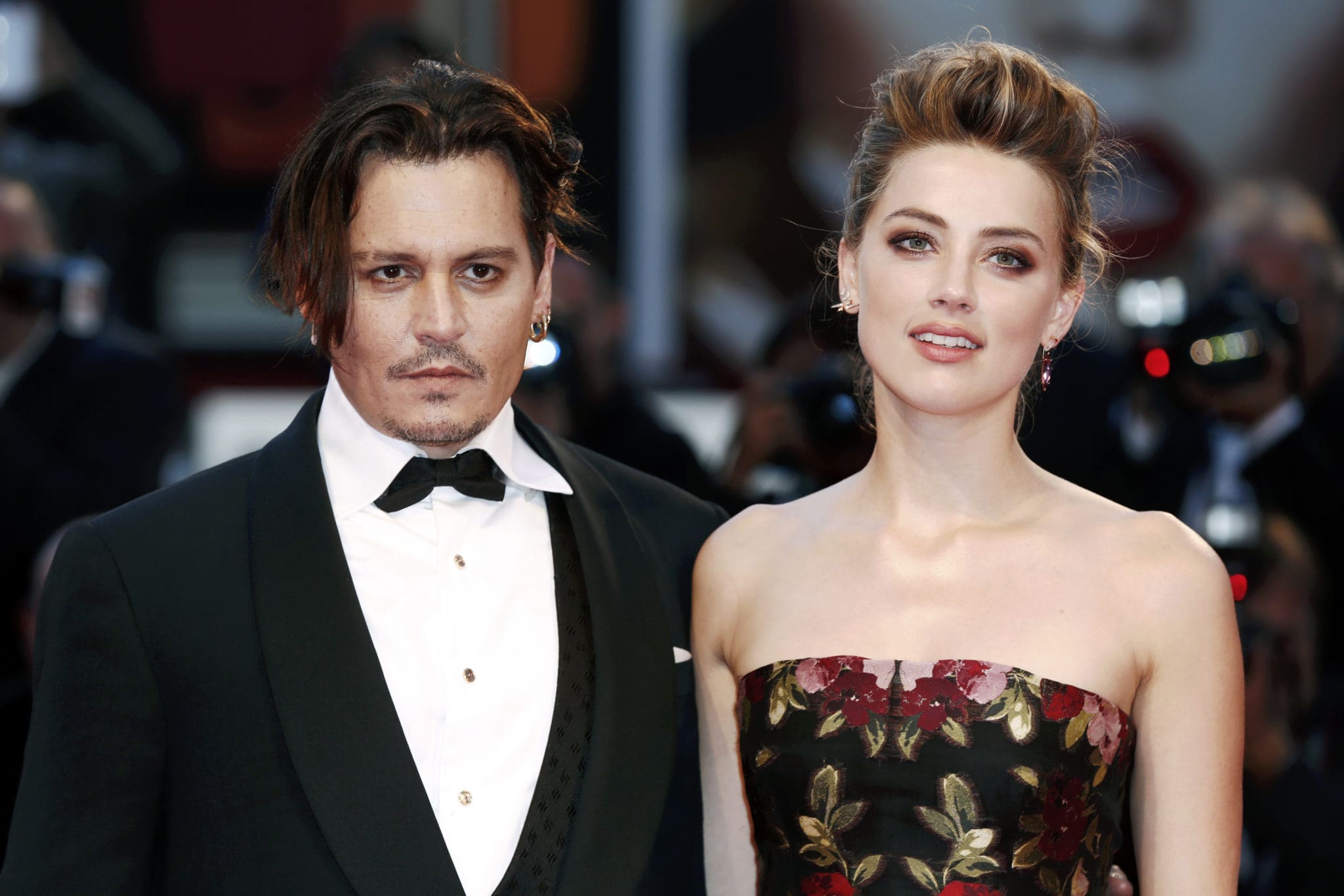 The tapes are the latest development in a grueling cross-examination that went into its fourth day on Monday over Depp’s allegations that Heard falsely portrayed him as a domestic abuser.

As the cross-examination continues, attorneys for Heard are expected to continue grilling the Pirates of the Caribbeanactor. Thus far, their questioning has centered on Depp’s drinking, drug use, and heated interactions with Heard during their brief relationship. 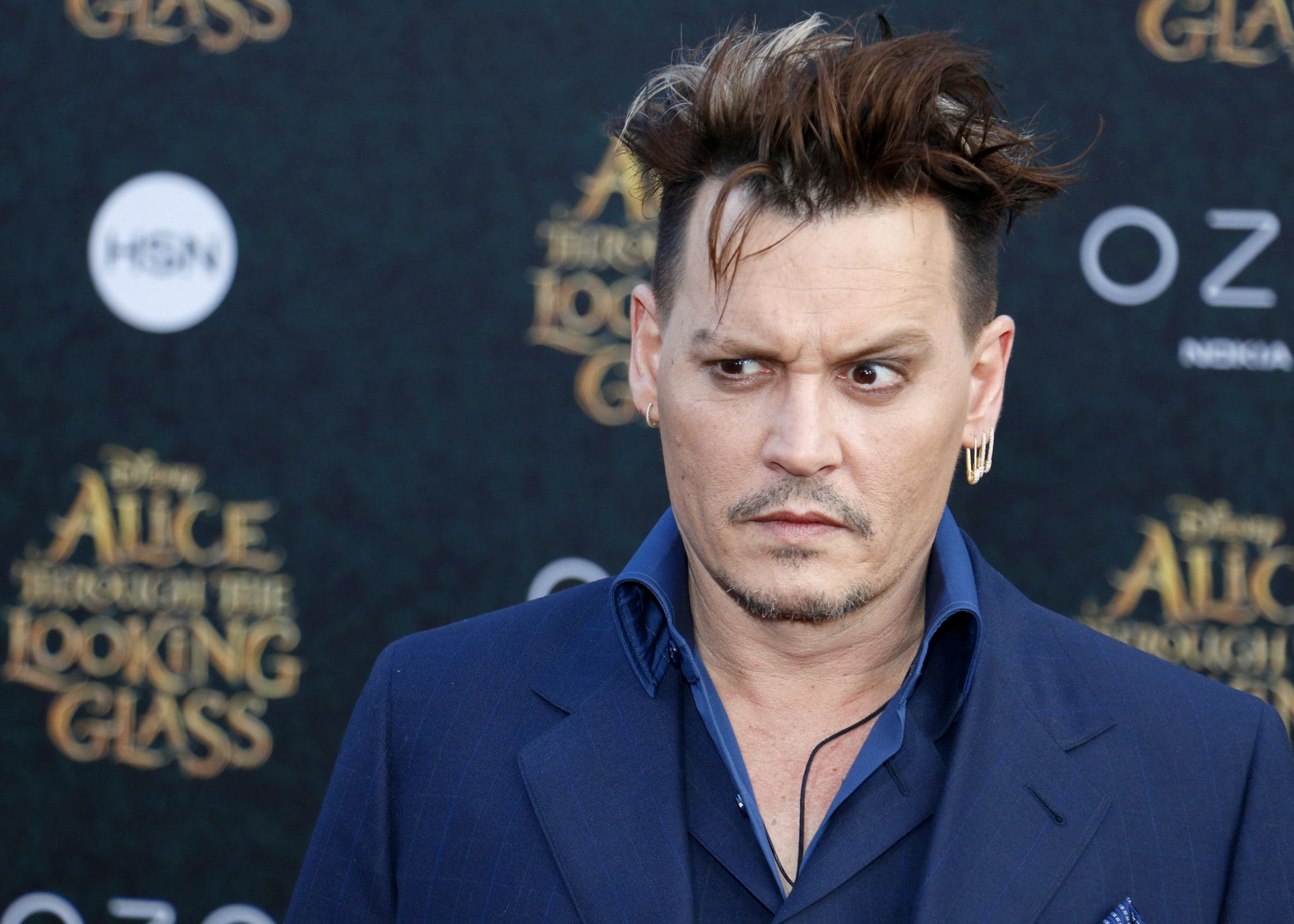 Heard’s representation has argued that Depp’s denials lack any merit because he was often drunk and high to the point of blacking out. They claim that Depp physically and sexually abused Heard.

Depp previously appeared on the stand Thursday, when Heard’s attorneys referenced a history of him trashing hotel rooms as well as a specific instance when he broke a sconce in a bathroom while arguing with Heard. The arguments from Heard’s lawyers sound consistent with a lawsuit that has been brought against Depp by a member of a film crew who alleges the actor assaulted them in 2018. 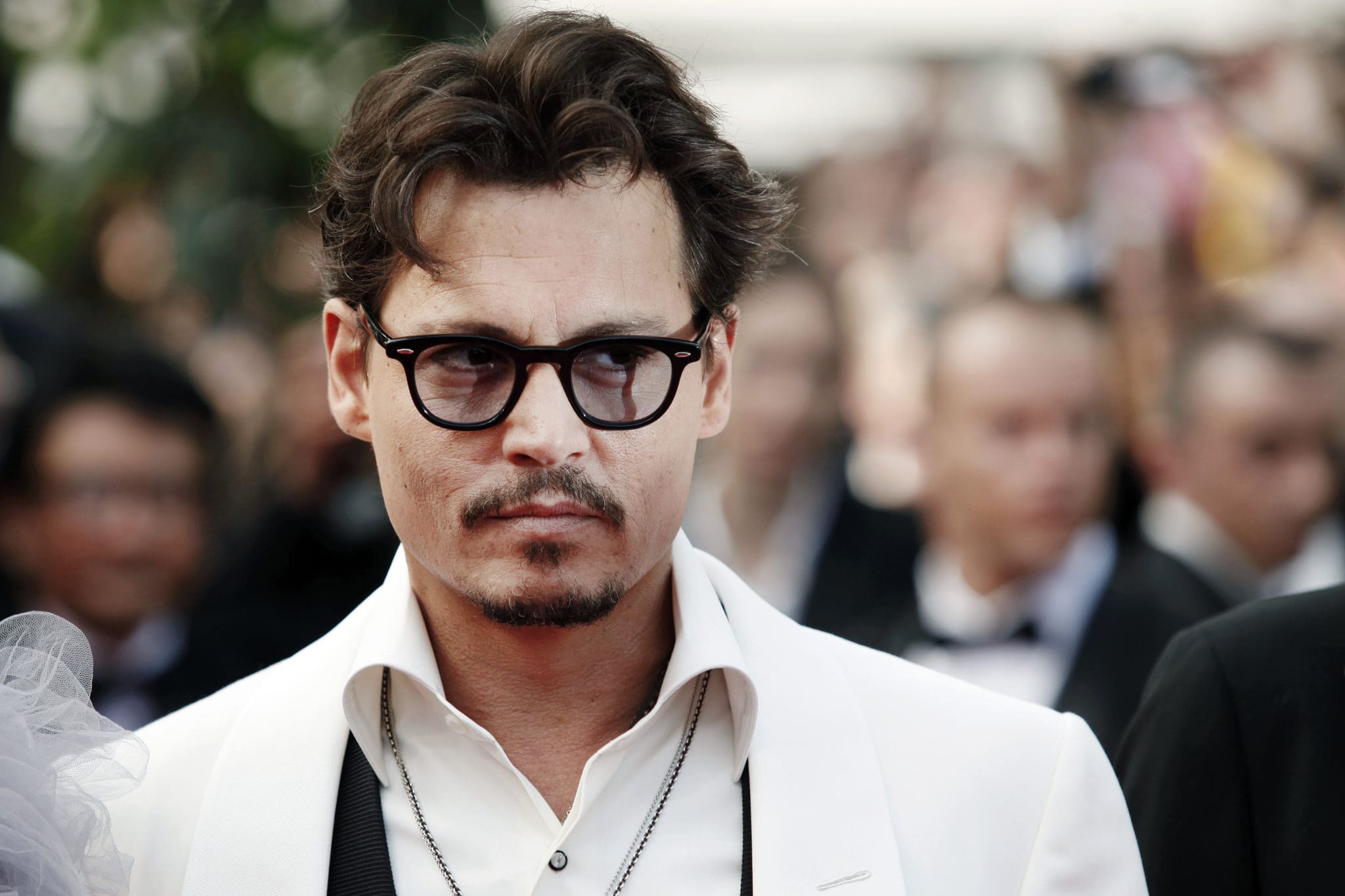 The jury has seen dozens of Depp’s texts to friends regarding his drinking, drug use, and interactions with his then-wife, as well as his notes of remorse to Heard and her father, NPR reported.

Depp is suing Heard for libel over a 2018 op-ed she wrote in The Washington Post. She refers to herself as a “public figure representing domestic abuse.” The piece doesn’t specifically name Depp. But his attorneys argue that it clearly references a restraining order that Heard sought in May 2016, right after Depp told her he would be seeking a divorce. 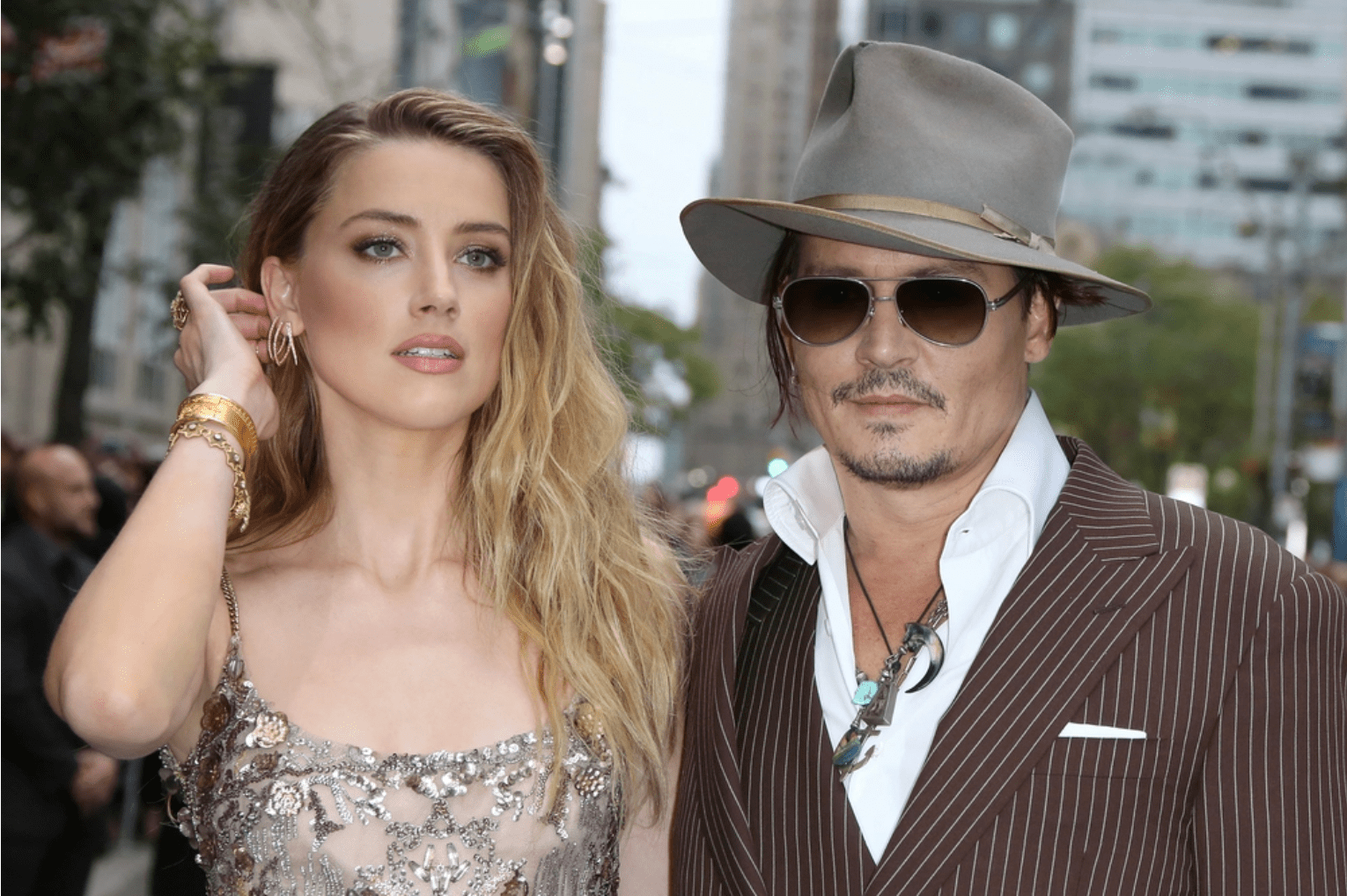 Depp said the accusations and the op-ed piece contributed to an unfairly ruined reputation that made him an outcast in Hollywood and cost him his role in the profitable Pirates of the Caribbean franchise. Heard’s attorneys argued that Depp’s bad reputation and behavior were to blame for his career setbacks.

Depp has been on the stand in Fairfax County since Tuesday afternoon. His prior testimony described the couple’s volatile relationship. He denied that he ever abused Heard. 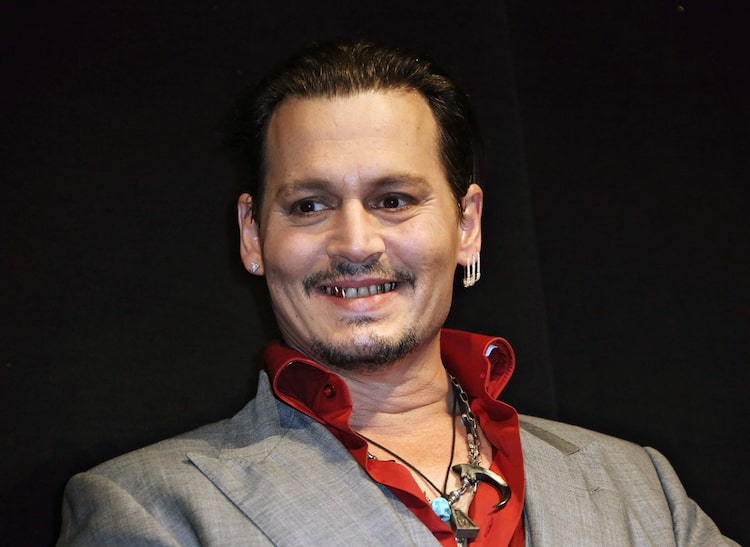 The actor claimed that Heard abused drugs and often violently attacked him. He called the drug addiction accusations against him “grossly embellished,” even though he acknowledged taking many drugs.

This case has already shown us just how difficult it can be for victims of abuse to come forward. We hope that jurors who are hearing testimony from both sides can make a clear determination and bring an end to this very sad case.