In honor of Julia Roberts’ twins, Hazel and Phinnaeus, birthday, the ‘Pretty Woman’ star celebrated ’17 of the sweetest years’ with a rare throwback photo of her kids as newborns! 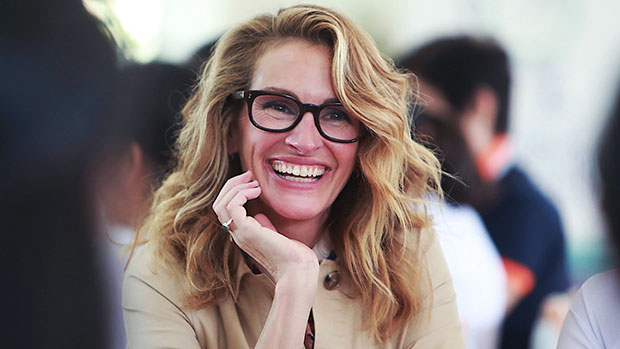 “Seventeen of the Sweetest years of life,” Julia Roberts posted to Instagram on Sunday (Nov. 28), the day that her and Danny Moder‘s twins, Hazel and Phinnaeus Moder, celebrated their seventeenth birthday. Julia, 54, included a string of seventeen birthday cake emojis in the photo’s caption, a rare look at Phinnaeus and Hazel as babies. The two children, born in 2004, look absolutely adorable as newborns, and a few people joined in the celebration by sharing love in the comments. Julia’s niece (and a new mother herself), Emma Roberts, posted three heart emojis.

Danny, 52, also celebrated his twins’ birthday by sharing a photo of his kids to his Instagram. “These rabble rousers…” he captioned the shot of Phinneaus and Hazel, both wearing Wonder Woman-themed clothing (Phinnaeus in a WW hoodie, Hazel in a white Wonder Woman t-shirt) during breakfast. “17 today. thank you for helping me through fatherhood.” Director Alex Richanbach commented how “this is insane, man. Happy birthday to these two grown-ups!” Professional surfer Raimana Van Bastolaer added, “Happy birthday to both!!! Love u brother!!”

Julia and her husband welcomed their twins in 2004. Three years later, their family grew with the addition of son Henry Moder. Hazel recently turned heads when she joined her father at the premiere of his movie Flag Day at the Cannes Film Festival. Hazel was the spitting image of her mother during her red carpet debut, walking the red carpet in an off-white dress and black shoes. Hazel has one acting credit to her name, playing the “cartwheel kids” in Julia’s 2016 movie, Mother’s Day. She has also shown a young interest in politics and joined Julia during the 2017 Women’s March in Washington D.C. 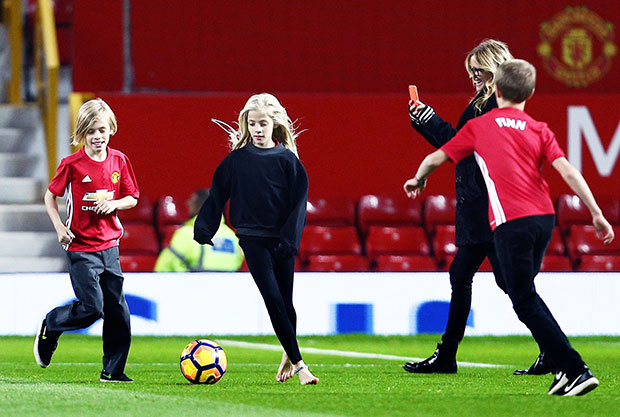 Julia Roberts with her children Hazel, Phinnaeus, and Henry Daniel after the Premier League match between Manchester United and West Ham United in 2016 (Matt West/BPI/Shutterstock)

Julia reflected on her marriage during a 2018 appearance on The Goop Podcast. “I think that first kind of real… ‘seismic shift‘ was meeting Danny,” she said. “Getting married to Danny. That was the first, like, my life will never be the same in the most incredible, indescribable way… He truly, to this day, to this minute, is just my favorite human. I’m more interested in what he has to say or his point of view just more than anybody. Really, we’re so lucky in that way. We just really, really like each other, and we just enjoy each other’s company… [The] best decision I ever made in my entire life was to hitch my wagon to Danny Moder.”