Nearly one year after the PA Supreme Court overturn Bill Cosby‘s molestation conviction, another woman has brought a civil suit against him.

As Mamas Uncut previously reported, the retired actor—best known for his role as Dr. Huxtable on The Cosby Show—was initially sentenced to three to 10 years after being convicted of drugging and molesting Andrea Constand in 2004.

During his original 2018 trial, the judge allowed five other Cosby accusers to testify.

It was the PA Supreme Court that argued those testimonies tainted the trial, resulting in their decision to overturn the original conviction. 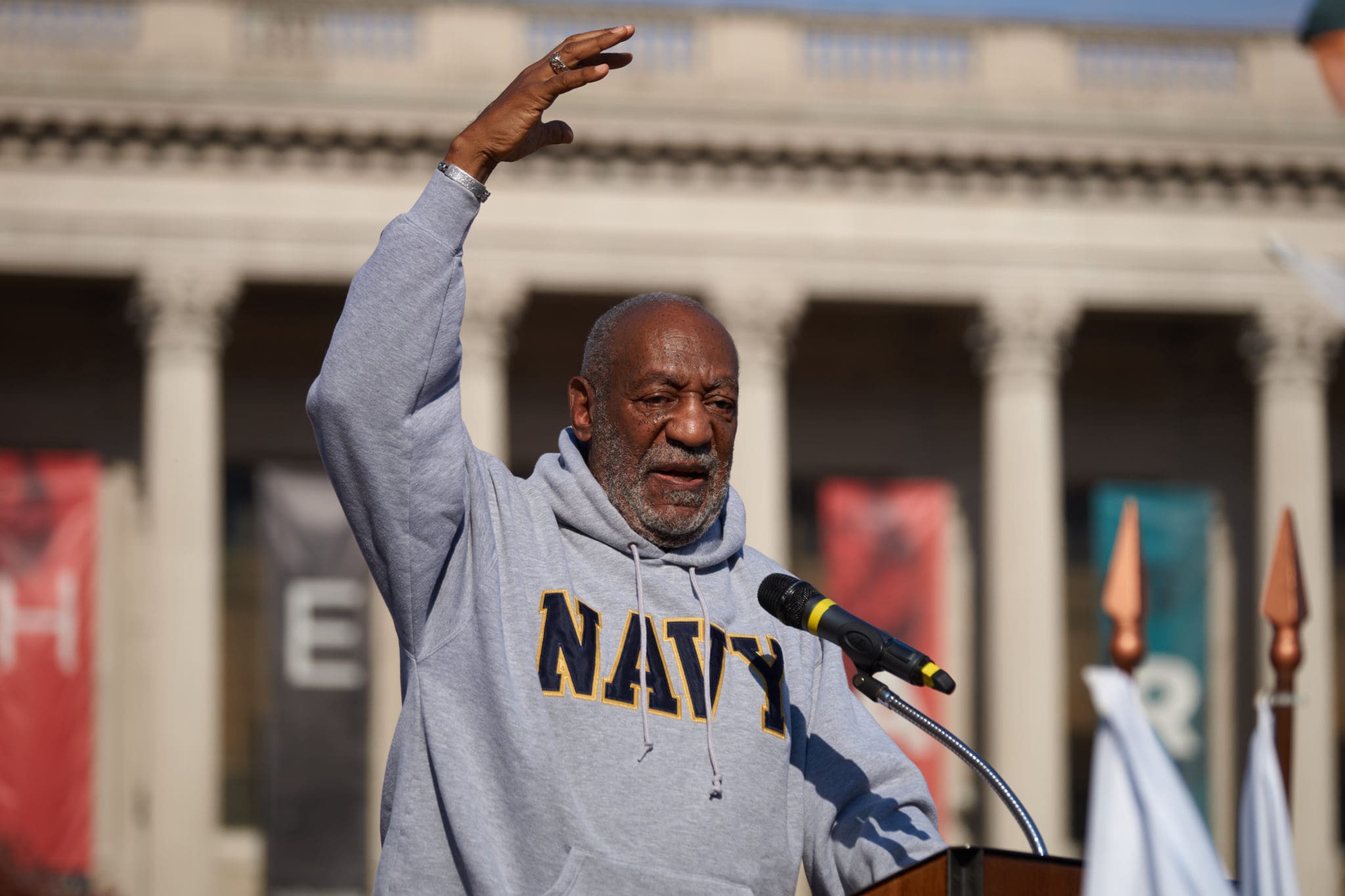 After nearly three years in prison, Bill Cosby was then released following his conviction being overturned. The actor is now 84 years old.

Now, Judy Huth is sharing her alleged experience with Cosby when she was just 16 years old.

According to Huth, her encounter with Cosby took place at the Playboy Mansion in 1975, People reported.

In her testimony, Huth revealed she met Cosby while she and a 17-year-old friend were watching a movie being filmed in San Marino park.

Huth said it was Cosby who approached them at the park and asked the women to come sit with him. Huth alleges that is when Cosby invited them to meet him the following Saturday at his tennis club.

Judy Huth alleges that Bill Cosby molested her when she was only 15 in the Playboy Mansion. http://t.co/Vp1hFrxsbT pic.twitter.com/1tQKhZv6mX

It was at the tennis club that Cosby reportedly served them drinks with alcohol while they played billiards. Huth said the actor made her drink a beer every time he won.

After playing at the tennis club, Huth said Cosby told her he had a surprise for them. That is when he brought them to the Playboy Mansion.

She was ordered by him to say her age was 19 if anyone asked. After arriving at the Playboy Mansion, Bill Cosby allegedly directed her toward a bedroom with a bathroom in it.

After coming out of the bathroom, Huth said Cosby was waiting on the bed for her. After Cosby asked her to sit down next to him, Huth alleges that Cosby sexually molested her on that bed.

“He patted the seat next to him,” she said in court on Tuesday, The New York Times reports. “I sat down. He tried to lean me back, he tried to kiss me, he tried to put his hands underneath my belly button where my high-waisted pants were.”

In her description of the assault, Huth said, “He pulled his sweats down, grabbed my hand, put it over his hand, closed it,” she continued in her testimony.

During cross-examination, Cosby’s lawyer Jennifer Bonjean accused her of telling conflicting versions of the alleged assault.

“I don’t lie,” Huth said with tears in her eyes. “It’s like trash,” she added while talking about pushing how she’s worked to forget the traumatic experience. “You dig a hole and throw trash in it.”

Bill Cosby has denied the allegations. As the New York Post reports, in a 2015 recorded deposition, Cosby told Huth’s attorney, Nathan Goldberg, “I don’t know why” Huth made such claims against him before explaining the images of him and Huth together.

“What if I meet someone, people come up and sit next to me, or I meet 100 people … they say hello and take a picture. That (the picture) might show up somewhere. … It doesn’t mean they were with me or I was with them.”