iO Tillett Wright has recently joined the witnesses in the defamation trial between Johnny Depp and Amber Heard. He launched into his confession, claiming the couple got into a huge fight after the actor proposed to her on a trip to London in 2013. Tillett also shared that while Depp stayed sober during their wedding ceremony, he had allegedly said he was now free to punch Heard in the face.

He said Depp wasn’t drinking during the wedding ceremony but had told uttered: “We’re married. Now I can punch her in the face and nobody can do anything about it.” 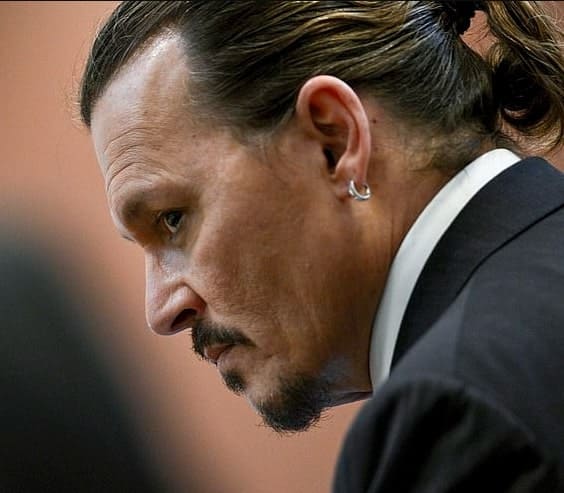 Tillett also recalled the couple’s infamous airplane incident, where Heard claimed Depp kicked her in the back in 2014 on a flight from Boston to LA because he was jealous of actor James Franco. He didn’t detail what caused the fight but shared that Depp vowed to stay sober after he got off. “Alcohol would bring out a very side of him,” Tillett said of friend Johnny and added he was the only one to check on the couples as the marital troubles began.

He further recalled a time he found Heard crying in the house while Depp was in the pool with a glass of whiskey and how the actor insulted the actress in front of him.

“All she’s got is her looks, and you know she has no talent, and when her t*ts start to sag and her face gets wrinkly, nobody is going to be interested in her for anything. So she better, like, figure out another way to survive,” Tillett said of one of the insults of Depp’s. He attested Depp felt ashamed about his addiction to alcohol and drugs, adding that the actor had done cocaine with celebrities when Heard was away in England.

“Marilyn Manson and Paul Bettany came over at one point and there was a great deal of cocaine and alcohol involved that I watched them do together. I don’t know if Bettany partook in cocaine. Manson and Depp partook in a lot of cocaine,” Tillett said. 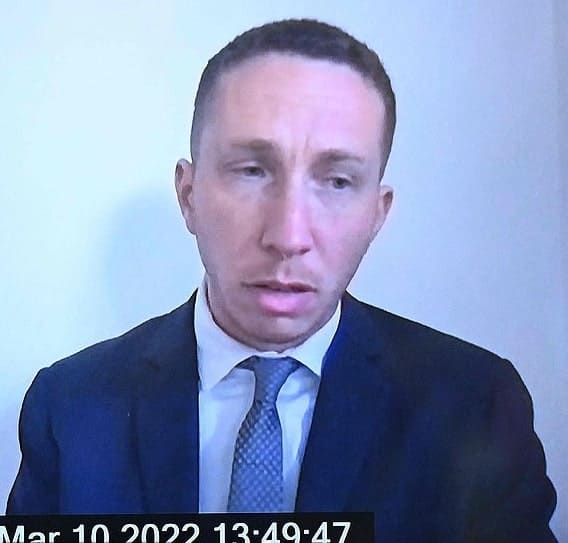 He said Heard is strangely immune to getting drunk and only gets intoxicated when she drinks heavily. He added he still cares about Depp as he recalled their first meeting in February 2013. Tillett said he felt an intense connection with Depp as their friendship blossomed, and Depp had allegedly told him that he loved him. “We joked about it because I had felt the same way,” He stated.

Of the human fecal matter on Depp’s side of the bed, Tillett said the actor had accused him and Heard of it. 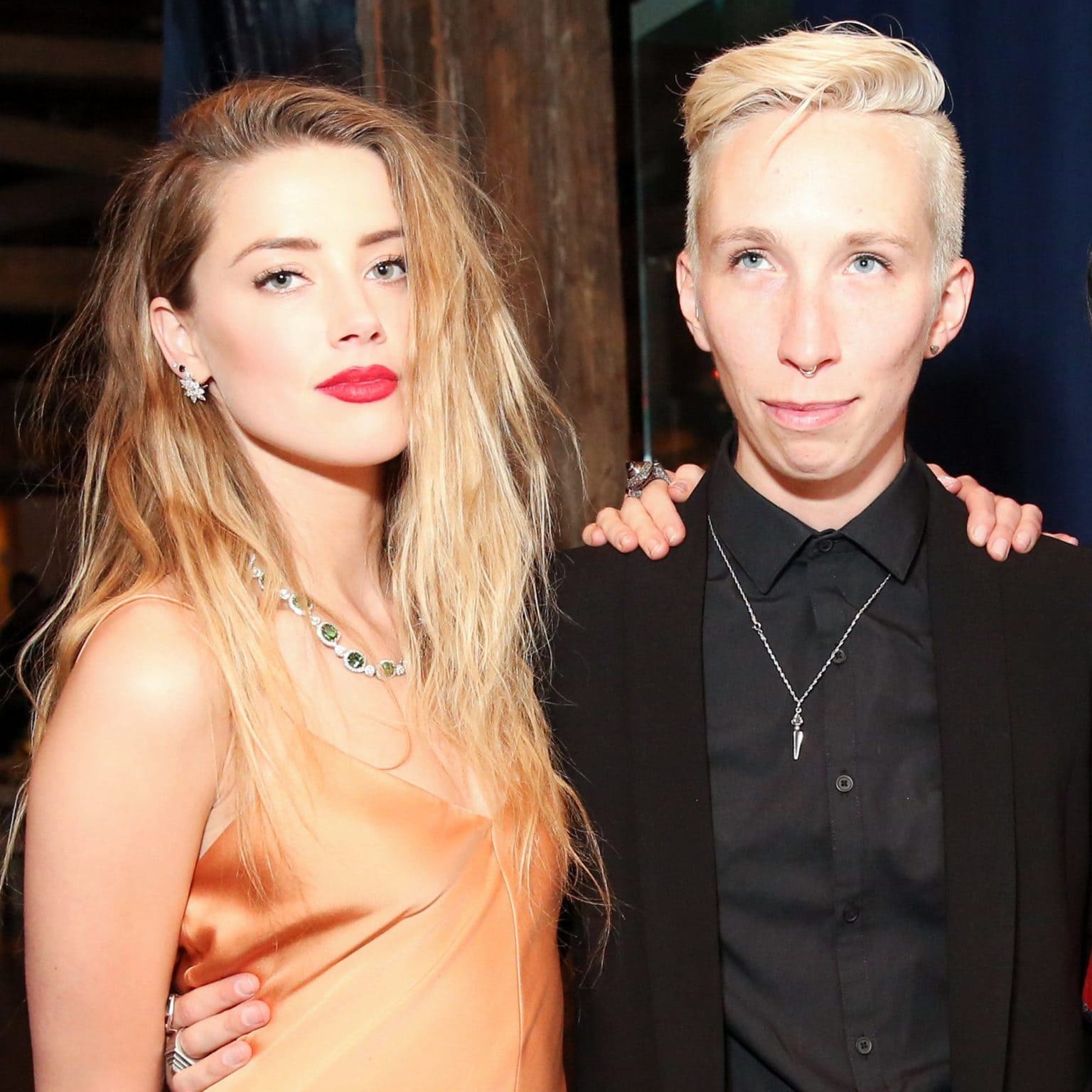 He said the allegations were outrageous and that he and Heard couldn’t help but laugh over how ridiculous it was. But added that Depp was allegedly not amused as he walked away and started arguing with Heard. Following the incident, Tillett said he got a call from Heard and could hear Depp yelling at the actress in the background –“What if I peel you f**king hair back.”

Tillett broke down in tears as he said: “I heard the phone drop and heard her screaming. I remember her screaming.” He then said he called friends and the police following the incident.

However, Tillett – a trans man, was a close friend of the couple until December 2015, when he stopped being friends with Depp but stayed close with Heard. He said he had never witnessed Depp beat the actress and that he was magical, friendly, and kind when sober but said that Depp could be paranoid when being drunk or high on cocaine, hard liquor, marihuana, mushrooms, ecstasy, and other drugs.

On the stand was yet another friend of Heard, Raquel Pennington, who was invited to live in one of Depp’s penthouses. 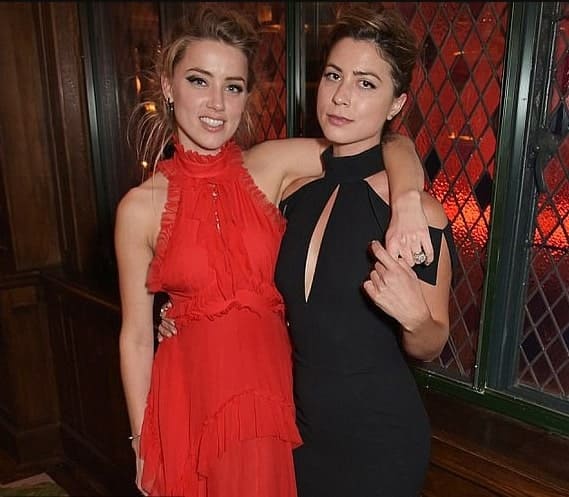 Like Tillett, Raquel was given a key to live in one of Depp’s properties as she was close to the couple. She admitted she had at a time pushed Heard amid a dinner-party fight in one of Depp’s homes and that the actress hit her back in the cheek. Raquel also claimed Depp became irate during a trip the couple and friends took to the Hicksville trailer park resort in California, where they drank alcohol and took mushrooms.

Raquel – an American MMA fighter, and Heard no longer spoke but insisted they weren’t enemies.