Johnny Depp has responded to reports that he will return to the Pirates of the Caribbean franchise in order to make amends with Disney.

Depp played Captain Jack Sparrow in the first five Pirates films, but he is not expected to return for the sixth installment, which is currently in the works.

On Monday, June 27, PopTopic reported that Disney was “very interested in patching up their relationship with Johnny Depp.” 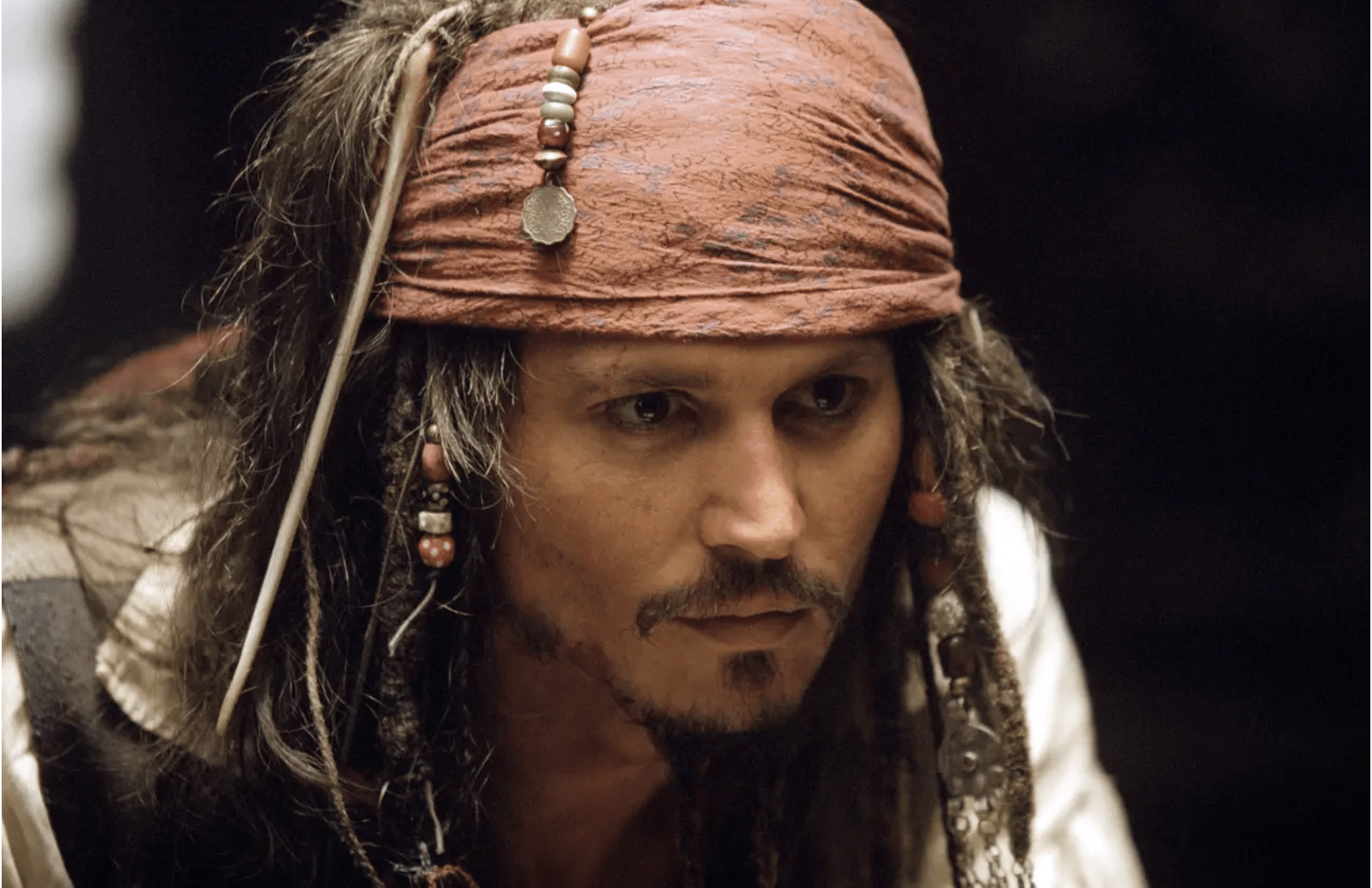 According to the report, Disney was preparing a $301 million contract deal for Depp as a “formal apology” and a way to bring him back into the franchise.

According to the source, Disney approached Depp to see if he was interested in making a comeback before he began his defamation trial against ex-wife Amber Heard.

“I know corporate sent him a gift basket with a very heartfelt letter, but I’m unsure how it was received. But what I can tell you is that the studio has already penned up a draft for a film about Jack Sparrow – so they are very hopeful that Johnny will forgive them and return as his iconic character,” they told the publication.

The question of whether Depp would return to Pirates of the Caribbean was raised during the trial, during which Depp stated that he would refuse Disney even if they offered him “$300 million and a million alpacas.”

Many fans may have thought there was still hope after yesterday’s report, but it appears that they will have to rely on re-watches to see Depp in action as the bumbling captain, as a representative for Depp shut down the rumours. 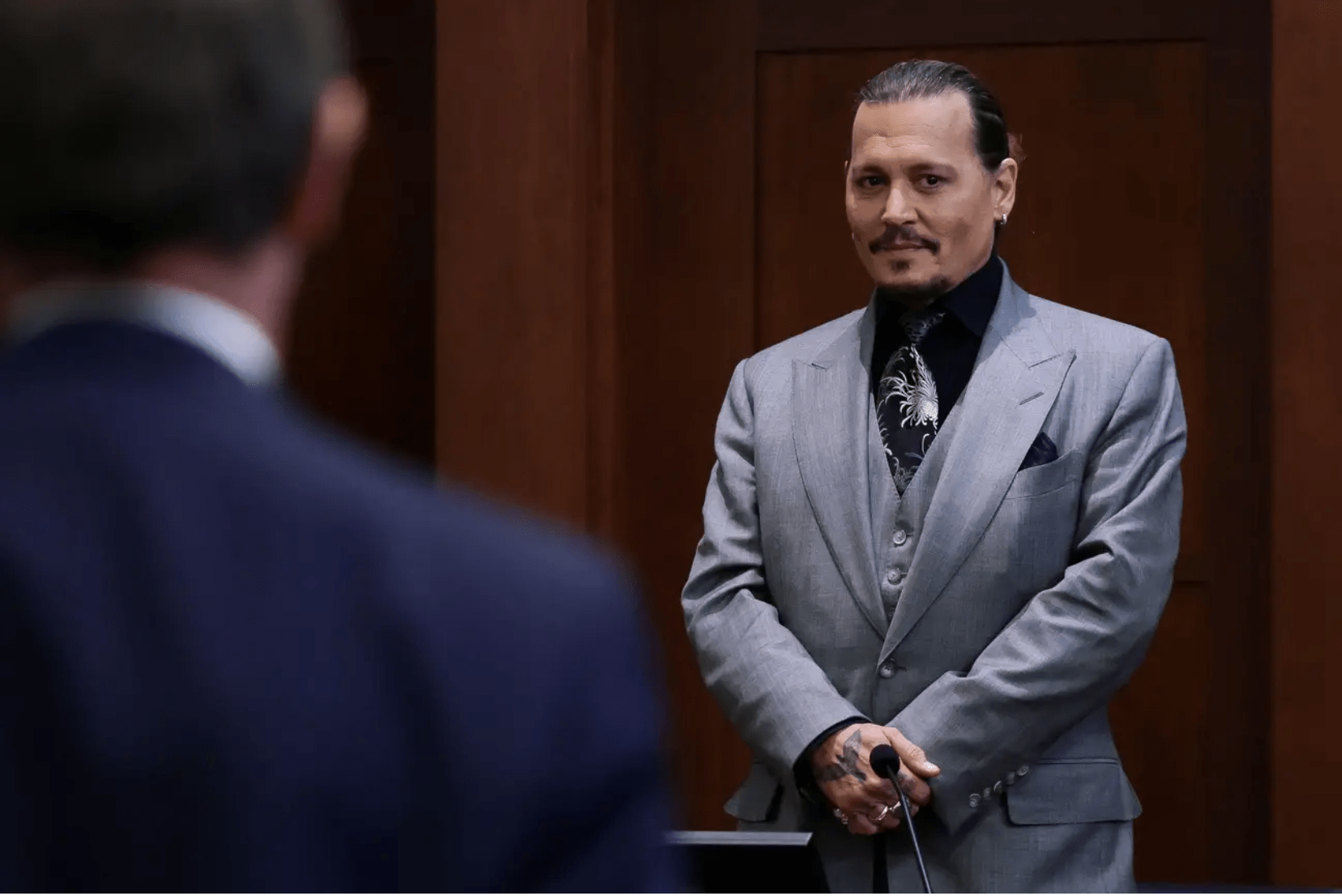 In a statement to NBC News, per E! Online, a representative for the actor said: “This is made up.”

In court, Depp discussed his relationship with Disney, claiming that the company had ‘cut ties’ with him to ‘be safe’ as he faced accusations of being a ‘wife beater.’

“Two years had gone by of constant worldwide talk about me being this wife beater… The #MeToo movement was in full swing at that point,” he said.

The actor noted that Disney did not remove the character of Captain Jack altogether, but suggested it simply did not want to be involved with him in the future, as he said: “They didn’t remove my character from the rides.