It was as little as a nail when she discovered it on the ground while walking through the forest.

Cute may be found in various forms and sizes.

The smallest animal at the Australia Zoo Wildlife Warriors is a baby feathertail glider by the name of Boop. 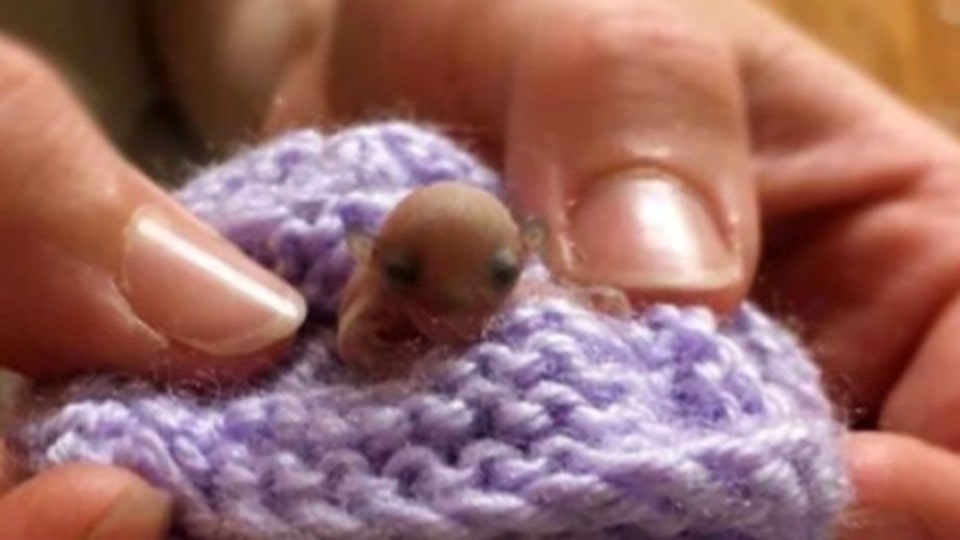 The cuteness of a baby animal named Boop is unmatched.

After escaping her mother’s pouch and weighing less than one gram, the little creature was found.

The wildlife sanctuary is making sure Boop receives the best care prior to her release back into the wild.

Their distinctive flat tail, which is covered in stiff fringed hair that grows horizontally on either side all the way to the tip, gives these lovely native animals their name. The tail is used to steer and brake as they glide through the trees.

They are the only mammal with what seems to be a feathery tail. The tail measures 7-8 centimeters in length and resembles a bird feather.

As an adult, this small glider weighs only 10–15 grams, and because of this, it can occasionally go unnoticed while in danger or be mistaken for a mouse when the cat brings it inside. 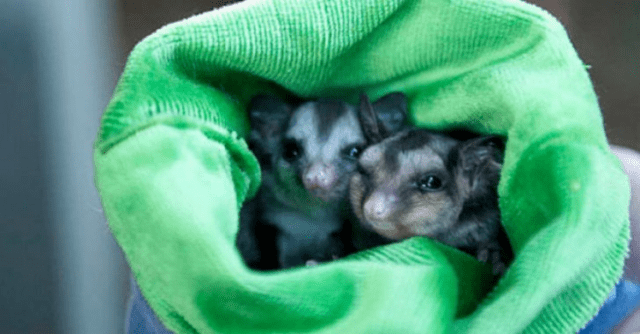 Feathertail gliders are members of the Burramyidae family and are related to Pygmy possums. These little mammals, like the Sugar glider, enter a state known as torpor because of their small size, which makes it difficult for them to stay warm in cold weather or when food is in short supply.

As a result, the animal’s breathing slows down, they temporarily lose consciousness, and their body temperature drops to a level similar to that of their environment. Hibernation, which lasts far longer and is not known to occur in marsupials, should not be confused with this.

The fur is light cream to the white abdomen above the waist and is a combination of grey and brown. Like other gliders, Feathertail gliders have a skin fold that extends from the elbow to the knee that serves as the gliding membrane. Long hair is curled at the border to enlarge the body surface.

When stretched out, the glider can travel great distances like a falling leaf. It resides in trees and eats nectar, pollen, and insects for food. It rises to the air when it needs to go from one tree to another.

The skin flap between their front and hind foot stretches like a parachute when they leap off the tree with their legs extended. The flattened tail of this tiny possum helps it glide, steer, brake, and anchor as it lands. 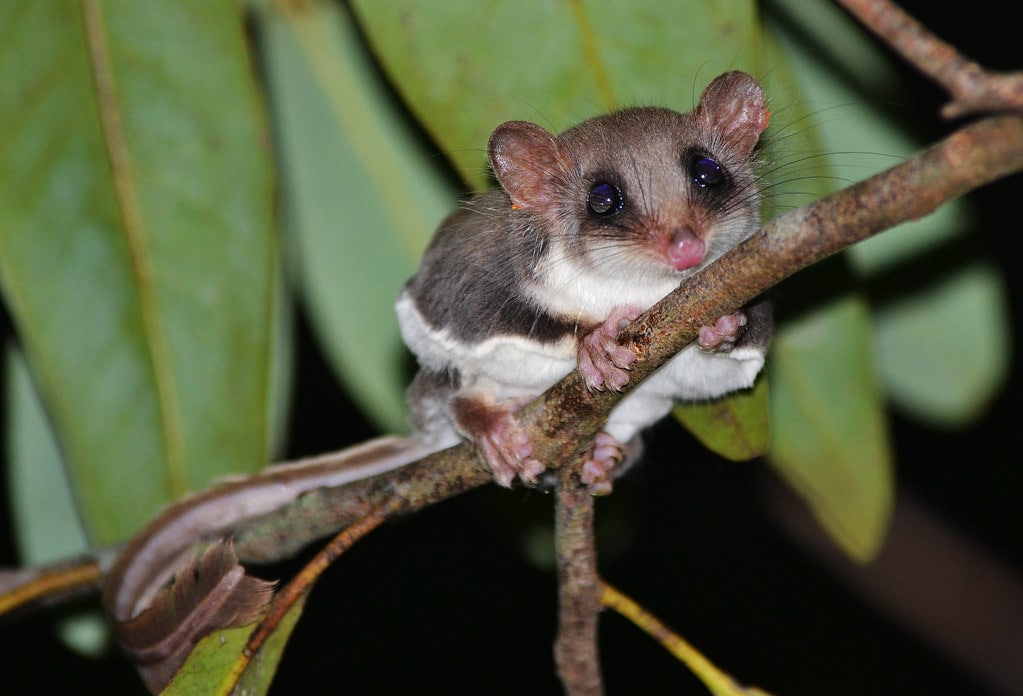 Although they have been seen to travel up to 28 meters, they typically glide for 14 meters. As many as five glides per hour are possible. In order to stay above the treetops and avoid larger, ground-dwelling predators, Feathertail gliders employ gliding.

The feet resemble those of a frog, but with fur instead of scales, and the huge pads on the toes, which have serrated groves underneath, enabling them to climb almost anything. The small glider can actually climb even vertical glass panes utilizing surface tension, which acts as tiny suction cups, thanks to numerous sweat glands on the footpads.

They can be found throughout eastern Australia, from South Australia to far North Queensland.

These gliders construct their nests in anything from abandoned bird nests to banana sacks, covering them with leaves, feathers, and shredded wood. The nest has a spherical, 6–8 cm diameter. Nesting places for palms, staghorn, and tree ferns are typical.

In the northern parts of the country, they live in communal groups of 5 to 30 individuals and reproduce all year; in the south, they do so in the spring, summer, and late winter.

They live for four years in the wild. With the exception of the female’s pouch, both sexes are essentially identical in size and appearance.

Nobody can figure out what he saw in her. One of the most attractive actors in the world is married to this woman.
Ashton Kutcher was unable to see, hear, or walk due to an uncommon condition.