“I thought he was snoring, so I pushed him out of bed to stop.”

After Lisa Lee, 25, fell asleep next to her husband Lewis Little, 25, she thought she heard a snoring sound. 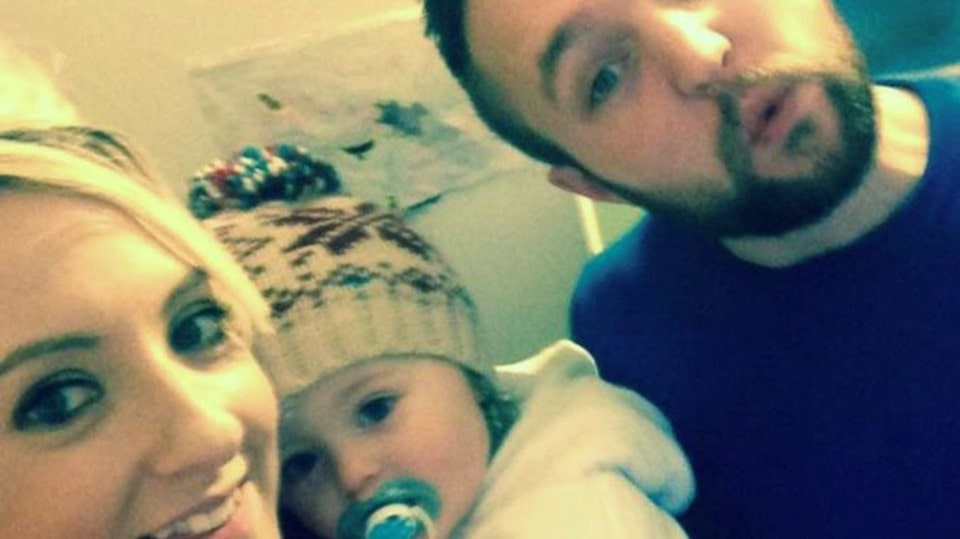 “I thought he was snoring, so I pushed him out of bed to stop. But when I felt the sheet was wet, I realized something was wrong.

I turned on the light and looked at his bruised face because he couldn’t breathe. I called the ambulance, but until it arrived, it seemed as if an eternity had passed “, the woman declared in pain, according to Metro.co.uk. 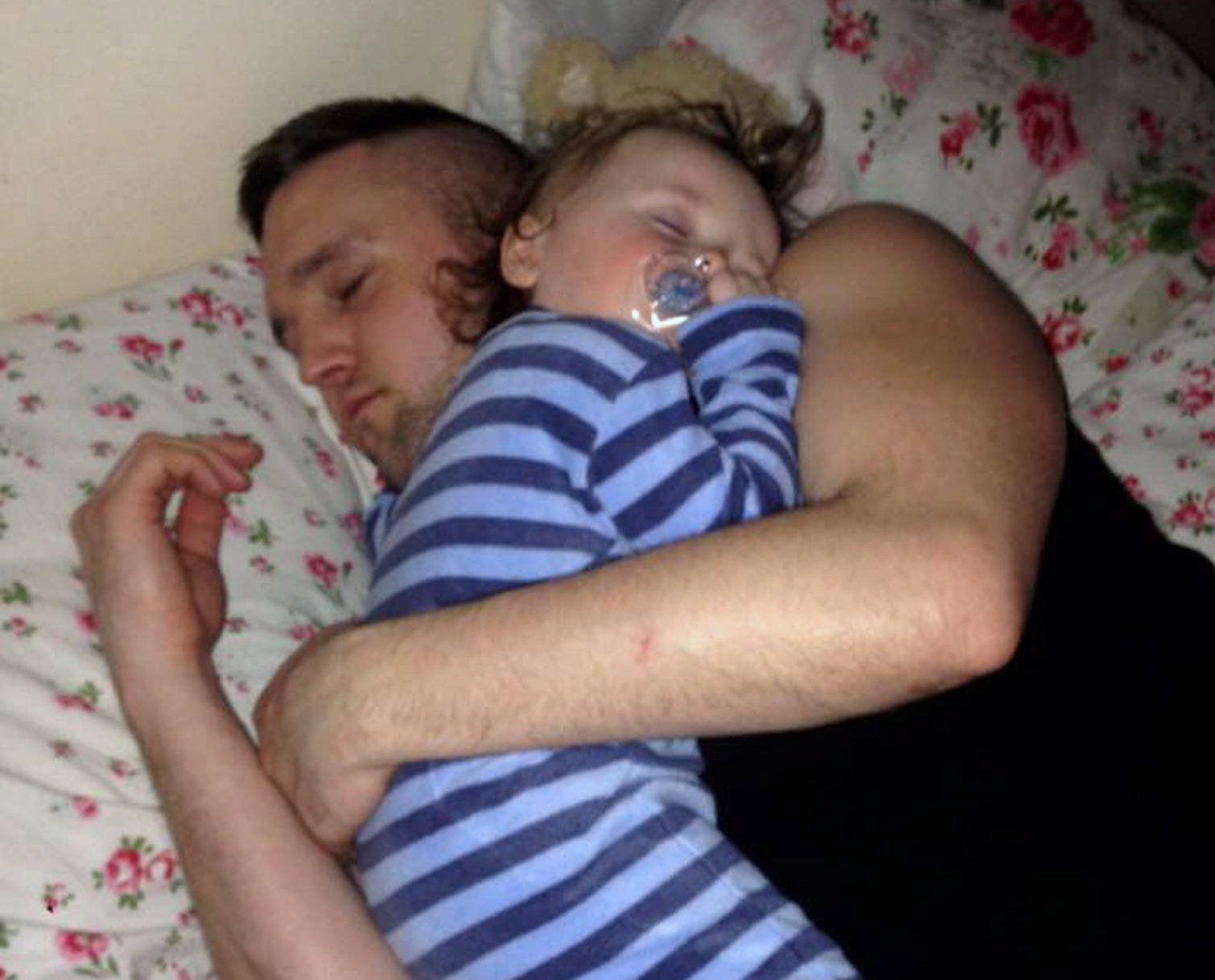 She was stunned when the doctors told her that the man had already died a few hours ago, and the “snoring” she had heard was actually the sound of air coming out of his body and touching his vocal cords. 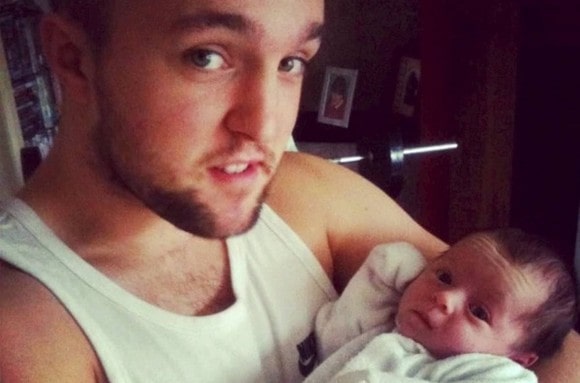 Lisa knew that her husband was suffering from Brugada syndrome, a heart condition. The doctors told him that he would live a long time and that his life was not in danger, but it seems that he died only a year after he was diagnosed. 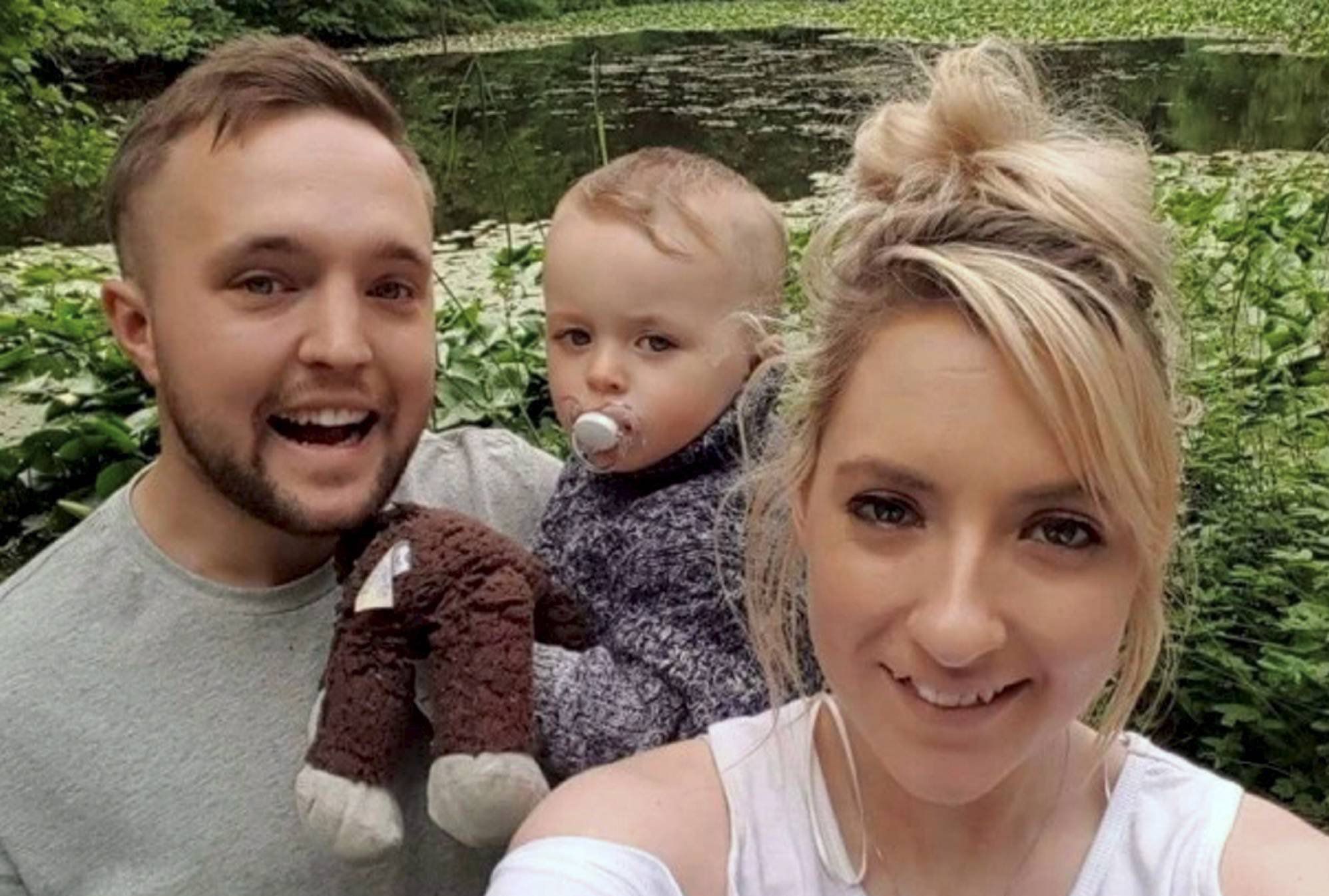 After Amber heard testified that Johnny Depp allegedly assaulted her eith a bottle, his team issued a statement
She discovered a black spot in her daughter’s mouth and went to the hospital in a hurry