How enlightened is too enlightened? Videos of Will Smith and Jada Pinkett Smith are bringing their relationship into question

This particular snippet shows Jada talking about how she never wanted to be married, period. But because she was pregnant with Will’s child at the time, her mother, Adrienne Banfield-Norris, wanted them to say ‘I do.’

In the clip, Jada mentions crying the whole way down the aisle, not because she was happy, but because she didn’t want to be there. It was a sentiment that Will Smith laughed at.

“I didn’t know what to do. I never wanted to be married,” Jada admitted to her mom, husband, and daughter, Willow.

Now, looking back, Adrienne admitted too that it was a “horrible” wedding. Adding that Jada would “cooperate” because she was sick due to being pregnant.

Will, on the other hand, this was his dream. Finding a wife and having a family is all he ever wanted. He admitted that he was absolutely “giddy” the day he and Jada got married. 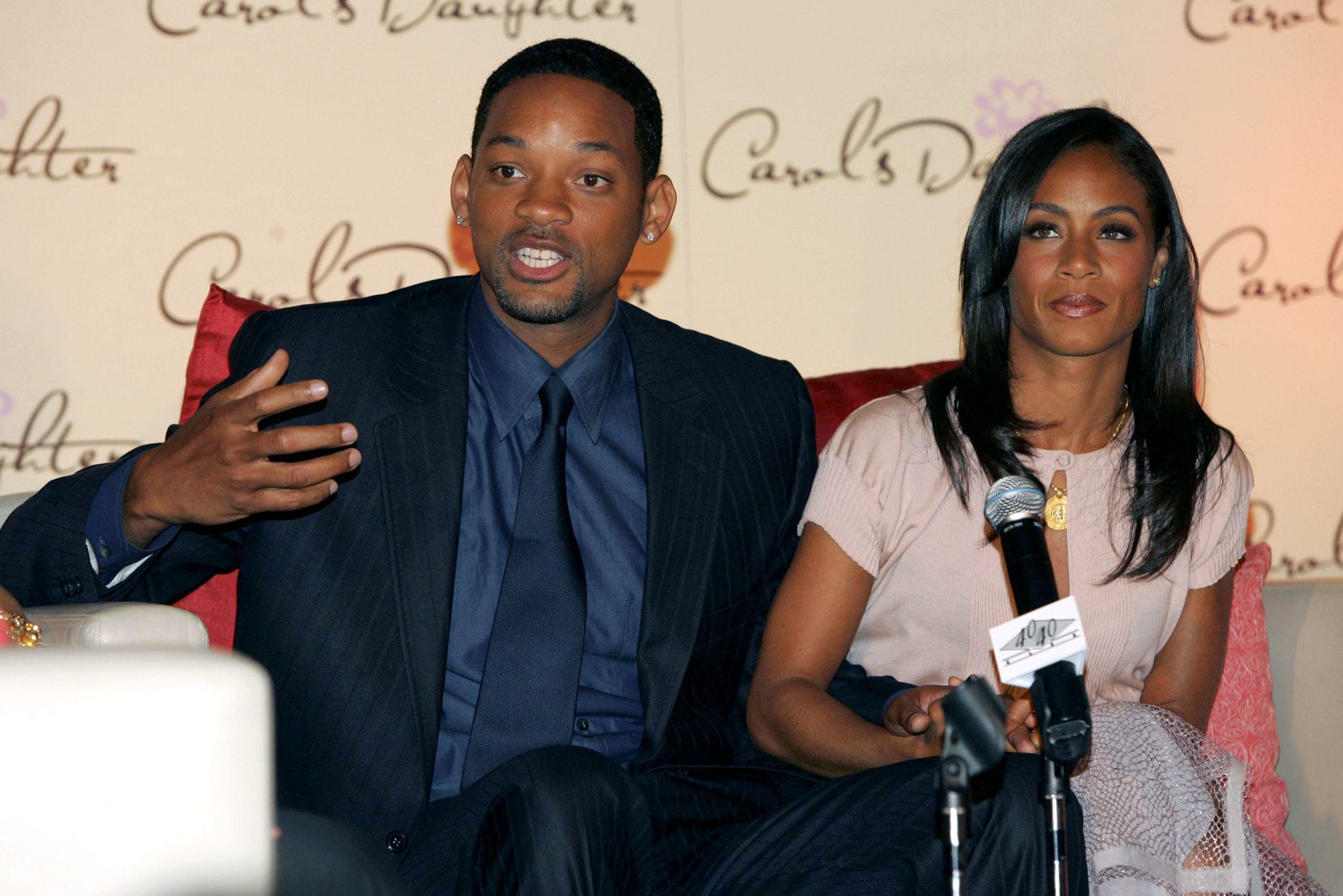 In a second video, one that was captured more recently showed Smith seemingly calling Jada out for using him for clout. This particular video has been going around on Reddit.

It shows Jada recording Will as she asked him how much their therapist helped their marriage. “Would you say she has been instrumental in redefining our relationship?” Jada asks Will.

“I would say don’t just start filming me without asking me,” Will replies as Jada can be heard asking their therapist for more help. “I’m still dealing with foolishness,” Jada adds.

“No, no. Don’t just,” Will says before Jada cuts him off to ask him again if their therapist helped heal the hurts they caused each other over the years. “My social media presence is my bread and butter, okay. So you can’t just use me for social media. I’m standing in my house. Don’t just start rolling,” Will continues.

Jada seemed annoyed by Will’s unwillingness to go along with her line of questioning. The video then cuts out after Jada asked their therapist for more help, again.

While Jada has been rather quiet following Will slapping Chris Rock after he made a joke at her expense, she was seen at an event without him earlier this week. Will has since been banned from the Oscars for 10 years, it’s unclear what will be next for him.

Six months after she was released from custody of her father after 13 years, Britney Spears has announced that she is pregnant
The woman was upset, she told her grandmother that her husband was always cheating on her