Movie legend and Princess of Monaco Grace Kelly’s granddaughter is all grown up and has inherited her famous grandmother’s beauty.

The Hollywood film star was never off the screen during the 1950s but despite only having a six-year career it was prolific. 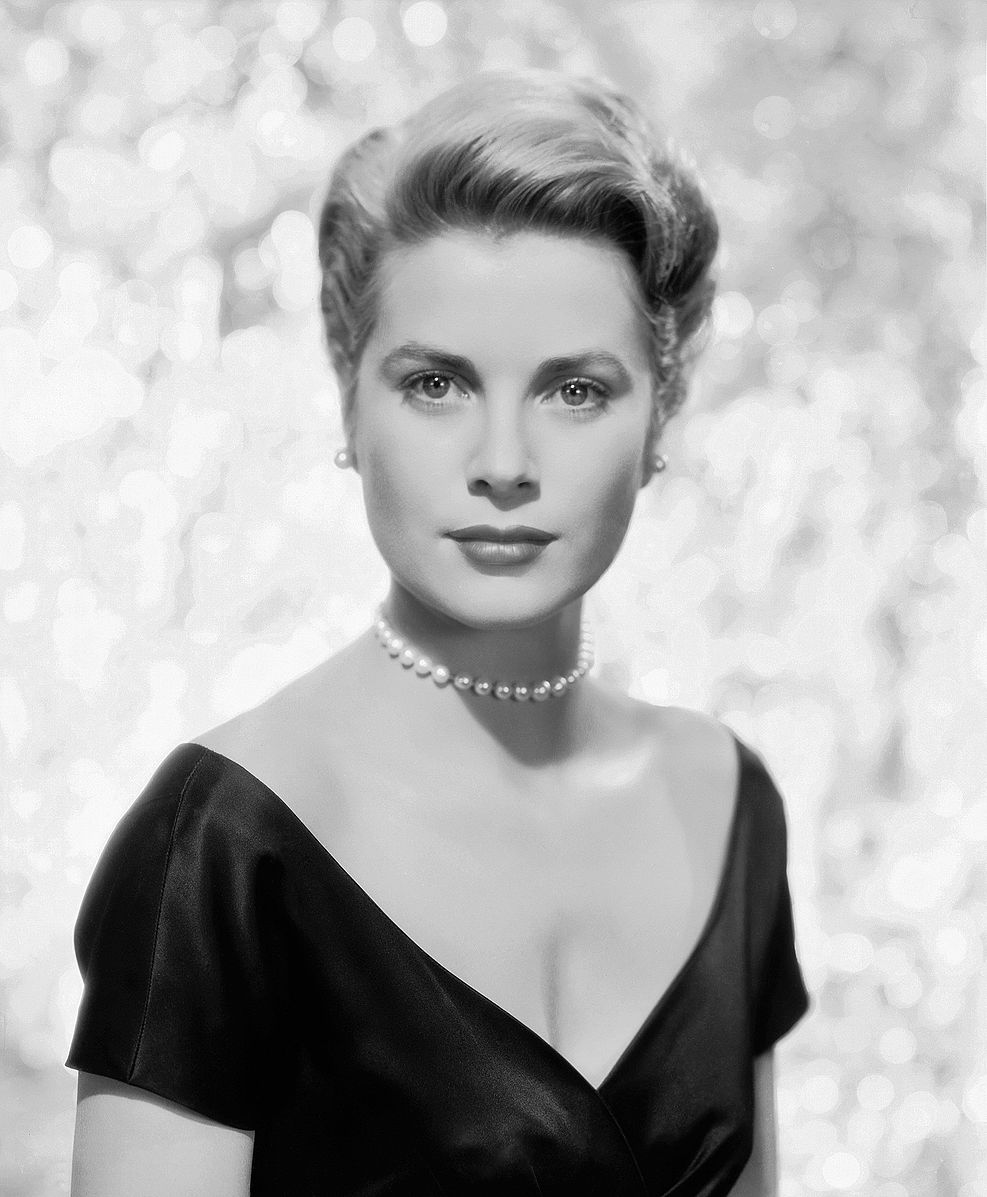 Grace Kelly entered the world of performing when she was 20 appearing in New York City theatrical productions before embarking on a busy TV career during the Golden Age of Television.

The Philadelphia-born star also appeared in many movies between 1952 and 1956 including adventure romance Mogambo alongside Clark Gable and Ava Gardner which earned her a Golden Globe for best supporting actress.

The following year she appeared in The Country Girl with Bing Crosby and won an Academy Award for Best Supporting Actress.

Among the 11 movies she starred in over the course of just five years the most notable were comedy musical High Society starring alongside Bing Crosby and Frank Sinatra and three Alfred Hitchcock movies Dial M for Murder;  Rear Window; and To Catch a Thief with Cary Grant.

But the successful actress retired from the big screen at just 26 years old to marry Prince Rainier III and become Princess of Monaco.

In just 6 years this much-loved starlet had made 11 successful movies, won two Golden Globes and Academy Award and married a prince.

Her marriage to such a high-profile member of royalty meant she couldn’t continue her acting career. Instead she went on to have three children Caroline, Princess of Hanover, Albert II, Prince of Monaco and Princess Stéphanie and focused on her philanthropic work. 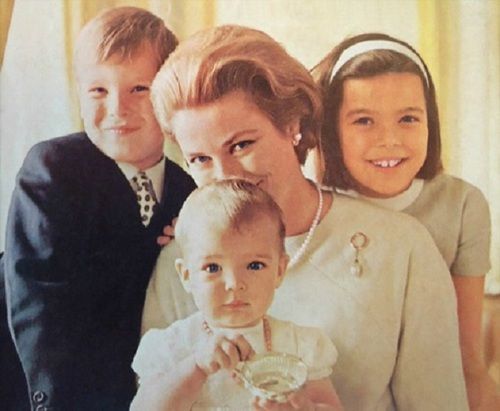 Sadly, Grace Kelly was killed in a car accident after suffering a stroke and losing control of her vehicle. Her youngest daughter Stephanie, who was 17 at the time, was in the car with her and thankfully survived. Kelly was just 52 when she died.

Her three children went on to have 11 children who all seem to have inherited their grandmother’s style and elegance.

One of her youngest grandchildren Camille Gottlieb is the 20-year-old daughter of Grace Kelly’s youngest child Princess Stephanie of Monaco and Jean-Raymond Gottlieb.

The Monaco resident has two older half siblings, her half sister Pauline Ducruet also looks like her beautiful grandmother.

But Camille has inherited her grandmother’s blonde hair and piercing blue eyes and there is no doubt who she is related to when she wears red lipstick.

She’s not eligible for the Monegasque throne as her parents weren’t married when she was born, in fact her father’s identity was kept secret for a while, according to Town & Country magazine.

Such a shame that Grace Kelly couldn’t have lived on to see her beautiful family grow, she would have been so proud of them all.

Please share with all the Grace Kelly fans you know.

The tragically brief life of Heather O’Rourke from ‘Poltergeist’
Meet Calvin Klein, the man behind the legendary label: Net worth, boyfriend, marriages