A spokesperson for the Los Angeles County Department of Medical Examiner-Coroner tells us Harrison Wagner was pronounced dead in North Hollywood at 5:14 a.m. local time and that the cause of his death is being investigated.

His father, Jack, 62, declined to comment when contacted by Page Six. 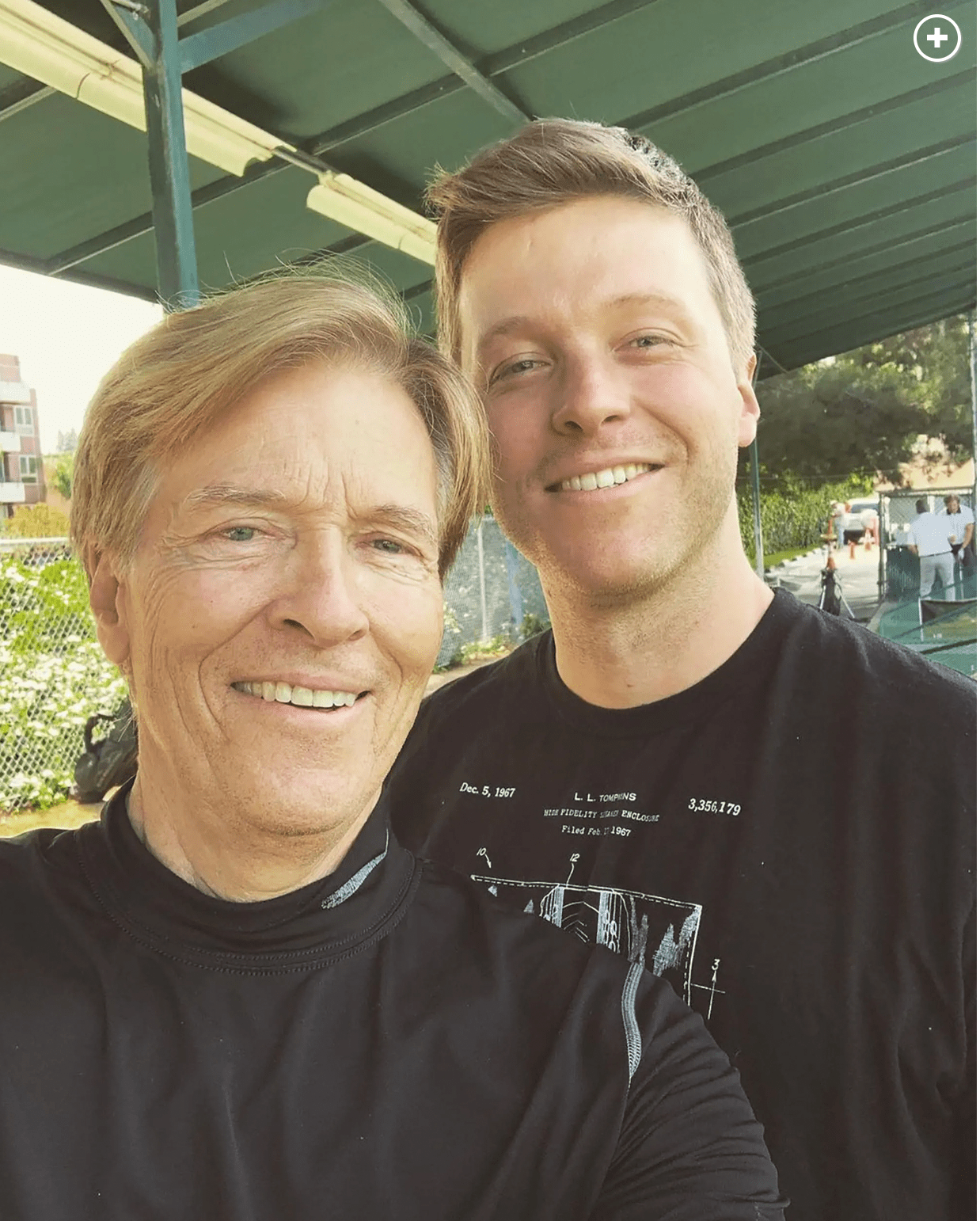 Harrison battled addiction in the past, but it’s unclear if that played a role in his death. In July 2016, he went missing for nearly a week after a relapse, according to Jack.

“I’m going to ask those who want to share their fears, addictions & struggles to do so w me via Twitter. We can face them 2gether, I’ll start,” the actor tweeted at the time. 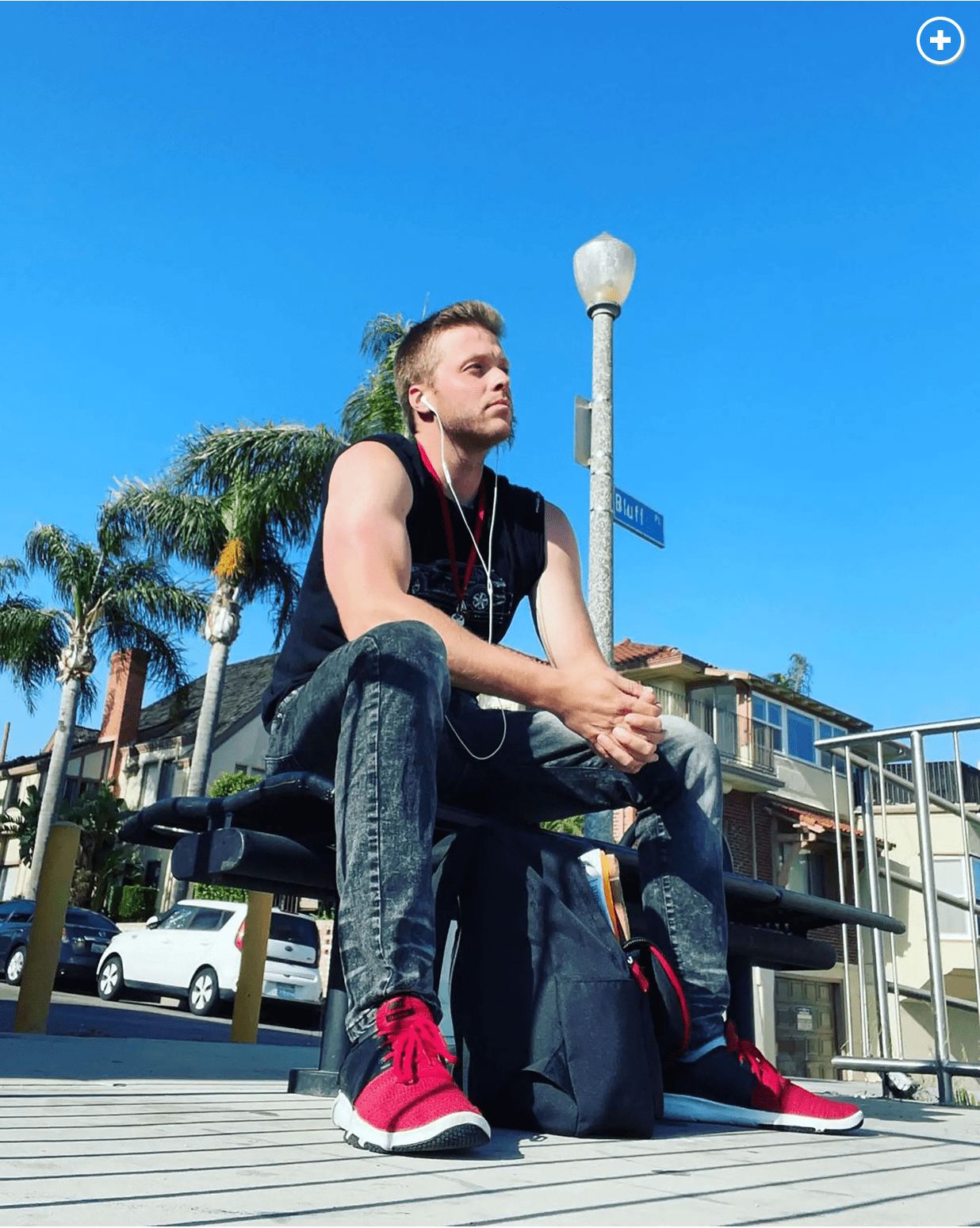 “I fear for my youngest sons safety,” he confessed in another tweet. “Harrison has struggled w drugs & alcohol just as I did when I was younger. He’s relapsed & is MIA 5days.”

The following day, Jack updated his followers to let them know he had heard from his son.

“Harrisons been in touch,” he tweeted. “He’s 21 & in charge of his life, ty for the lv & prayers, please continue to share your struggles, it helps us all.” 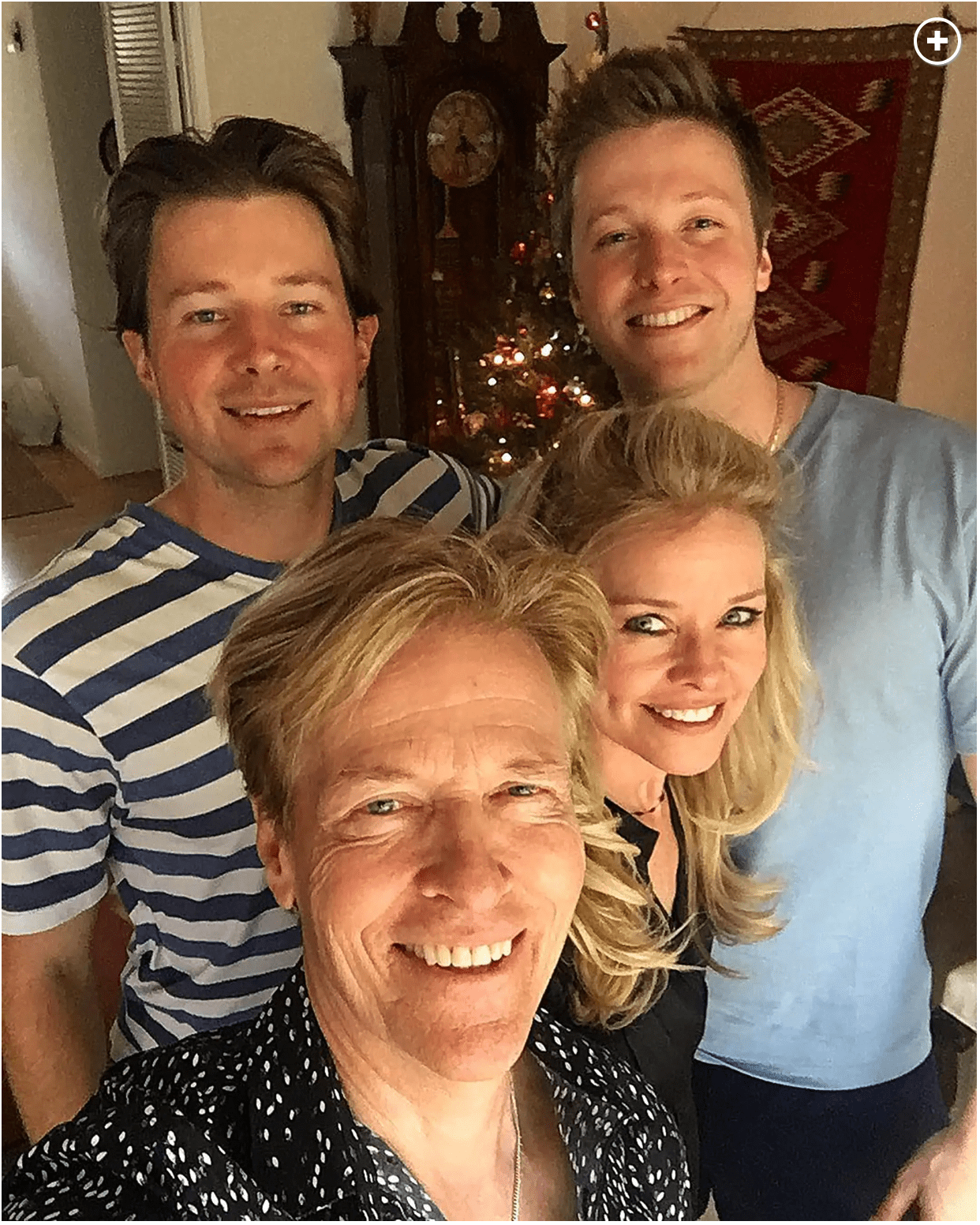 In addition to Harrison, Jack and his ex-wife, Kristina Wagner — who met on the set of “General Hospital” — are also parents to son Peter Wagner, 31. The actor is also dad to daughter Kerry Wagner, who was born in 1988 after a one-night stand.

According to his Instagram page, Harrison was a “crazy boy” who loved hiking, his dogs and going to the gym.

His last post, dated May 22, is a photo of him sitting on a bench outside, staring off into the distance while listening to music. “Focus. YOU are left with YOU and your thoughts,” he captioned the image.