“Elvis wanted to marry me, but I refused!” The star who had a passionate affair with the famous artist.

Elvis had a romantic relationship with his Blue Hawaii partner in 1961 and wanted to marry her, even while dating Priscilla Beaulieu.

If you look at Joan Blackman in 1961, you feel like you’re looking at Priscilla. Both have the same features and black hair. 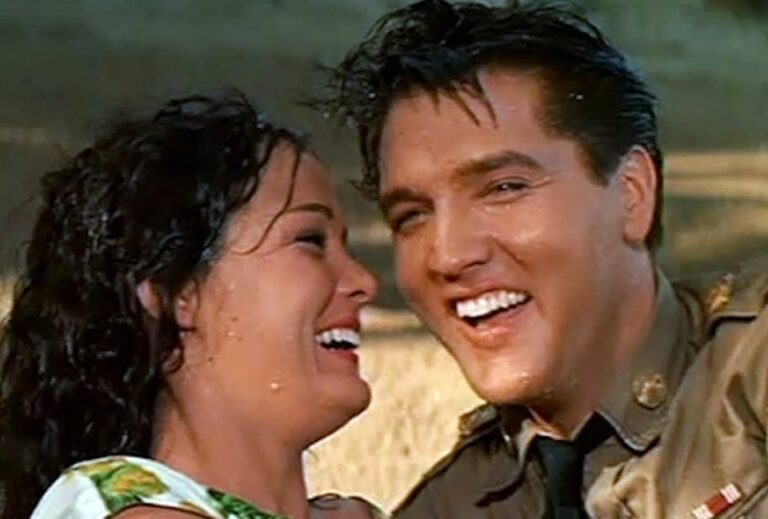 It seems that Elvis was so enchanted when he met her in Hollywood, just before he began his military service, in 1958, that he repeatedly watched her and begged her to appear in his films. She finally did it.

Joan said: “When we first set eyes on each other (in 1957), there was a spark, magic in the air… There was just that special something between us, sometimes so warm and wonderful you could almost reach out and touch it.”

She maintained she refused his repeated offers to help with her career: “I wanted parts because of my ability, not because I was dating Elvis.”

She said: “We had rooms next to each other in the hotel, and for weeks we just lived together.

“He really wanted me as his wife.”

“I was in love with another actor, Hampton Fancher III. Elvis knew about it. When he would ask me about Hampton, I would answer, ‘I love him, El. I love him like a woman loves a man she wants to share her life with.’

“I never lied to Elvis about Hampton, or about anything else.” 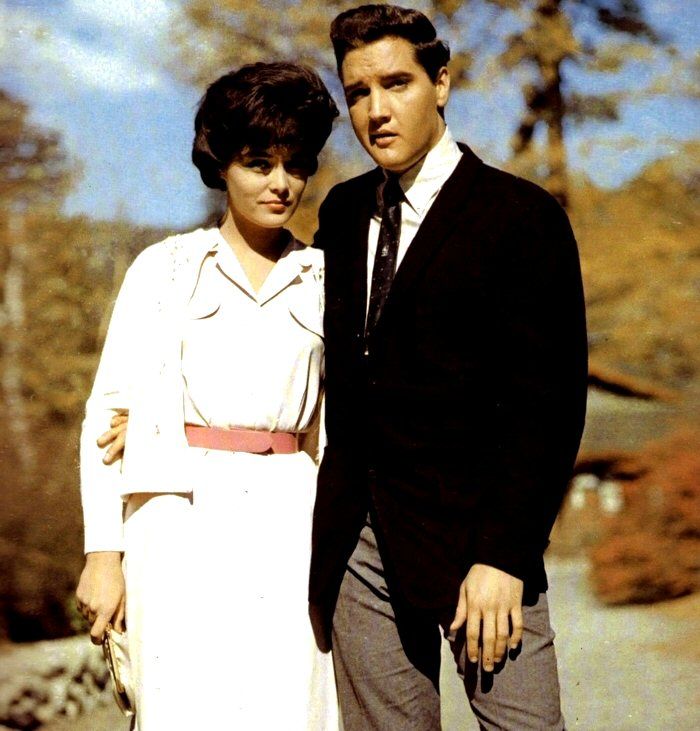 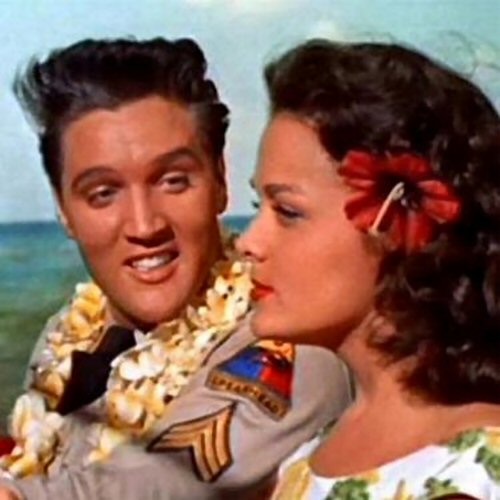 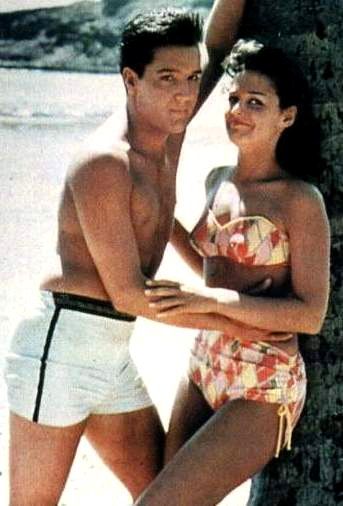