After Johnny Depp lost his libel case against The Sun Newspaper in 2020, he saw himself being dropped by big companies, including Warner Bros, as he was fired from their movie Fantastic Beasts: The Secrets of Dumbledore.

The actor was equally axed from the Pirates of the Caribbean franchise, where he was famously known for his role as Captain Jack Sparrow.

Despite all of this, it has never been reported that Depp is struggling to keep himself about the poverty line. 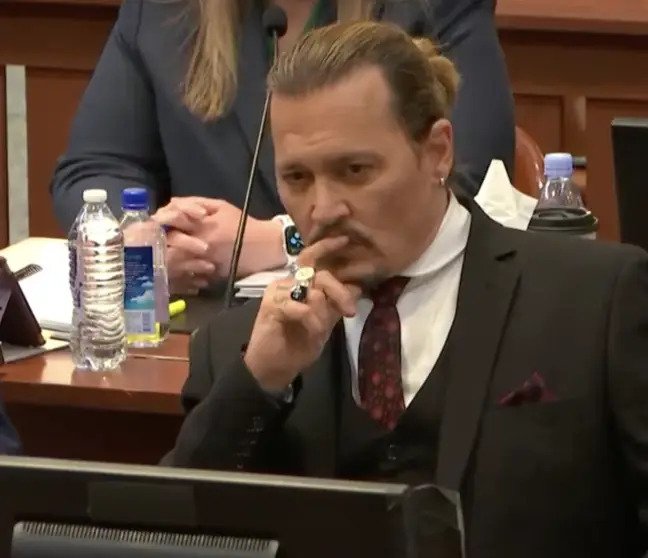 Notably, at the time of his loss to The Sun, Dior was among the numerous urged to remove Depp has the face of Sauvage Fragrance.

But in response, a spokesperson for the Advertising Standards Authority said in a release: “We have received a total of 11 complaints about this ad with the complainants believing that Johnny Depp shouldn’t be in the ad due to details concerning his recent court case.” 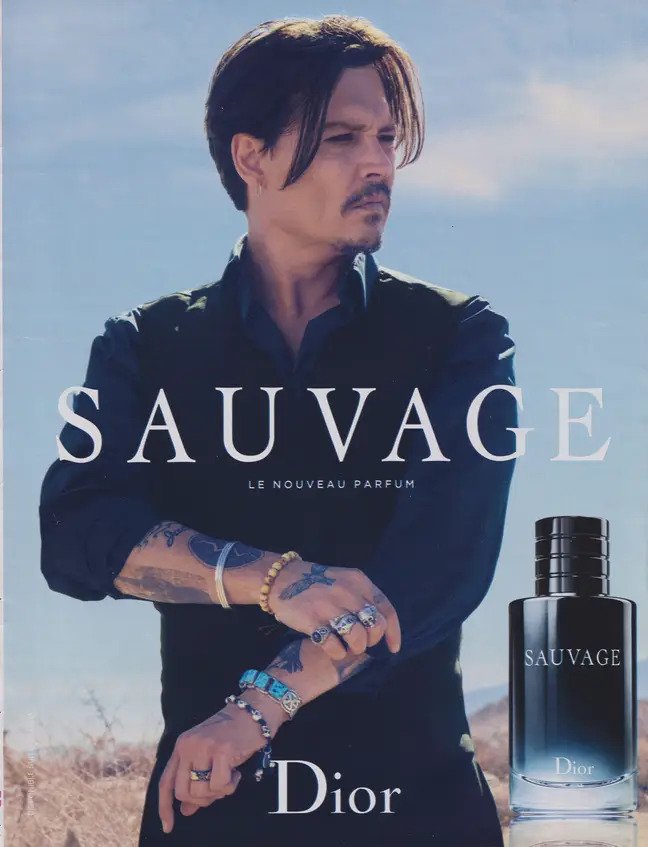 Thankfully, Dior stuck by its man, and the perfume, which has been in existence since 2015, looks to have weathered the ongoing controversy around Depp.

Dior is now presently selling a bottle of Sauvage; the perfume Depp is the face of every three seconds. This claim was shared publicly on Twitter by user John Pompliano. He cited a January 2022 article from Marie Claire where they dropped the mind-blogging statistics. Pompliano went a step further as he worked out how much money Depp’s fragrance made Dior. 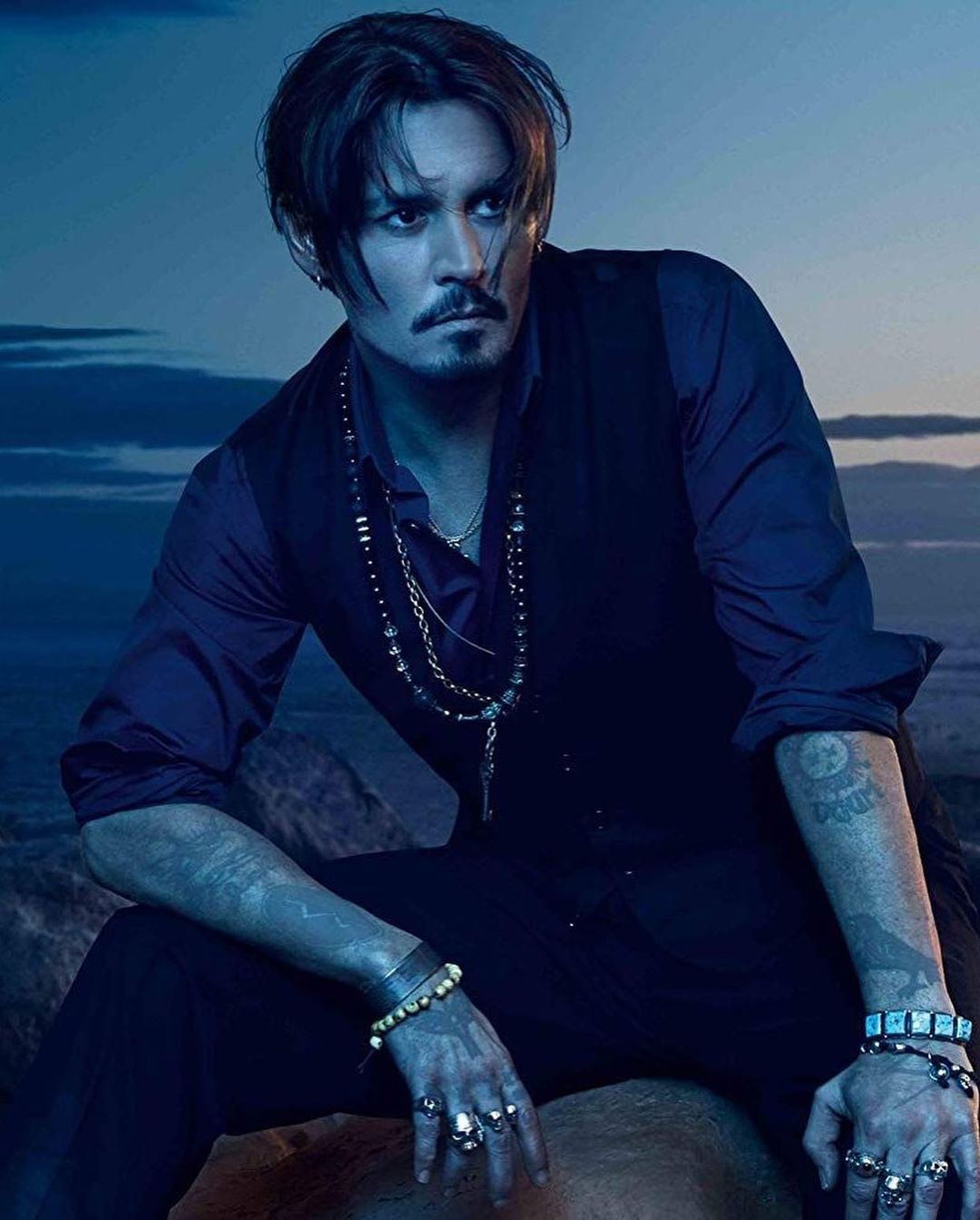 His tweet added: “Despite most labels dropping Johnny Depp @Dior decided to stick with him. Why? They sell a bottle of his fragrance Sauvage every 3 seconds. At $160 a bottle, that’s over $4.5 million a day in sales.”

Despite most labels dropping Johnny Depp, @Dior decided to stick with him.

They sell a bottle of his fragrance 'Sauvage' every 3 seconds. At $160 a bottle, that's over $4.5 million a day in sales 🤯 pic.twitter.com/CWzPMUlDpW

PR Agent Mark Bokowski had in 2020 urged that Dior should drop Depp. Speaking to The Guardian, he stated: “I think it would be sensible for Dior to sever links with Depp.

Anything can be stopped by pressing a button if they really want to. A brand like Dior is not just looking at this territory.

The attitude [toward Depp] in the UK will be very different to the one in eastern Europe, for example. Brands hope for short term memory loss and long term amnesia.” 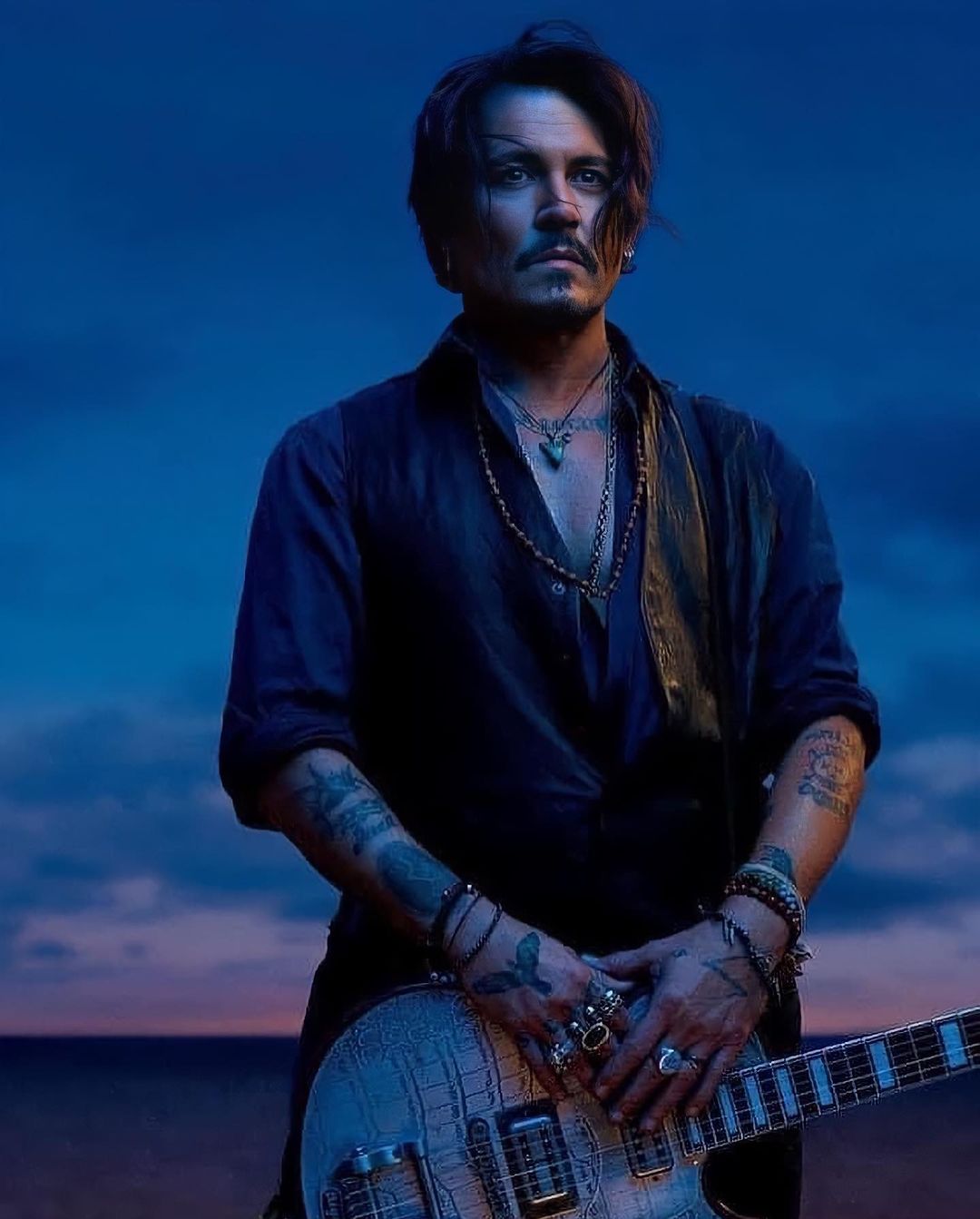 Bokowski concluded: “these fashion companies live in their own bubble; it’s like The Devil Wears Prada. They live in a world where they are used to facing controversy.” However, Dior will be glad they stuck with Depp.