Throughout Betty White’s incredible life, she had been married three different times. Her first two marriages were quite short, however, her third was the charm.

As White has admitted throughout her life in interviews, her third husband, Allen Ludden, who she was married to from 1963 until his death in 1981, was her soulmate. The one she had patiently waited for.

Did Betty White Have Children? Not Biological, But She Loved Being a Step Mom 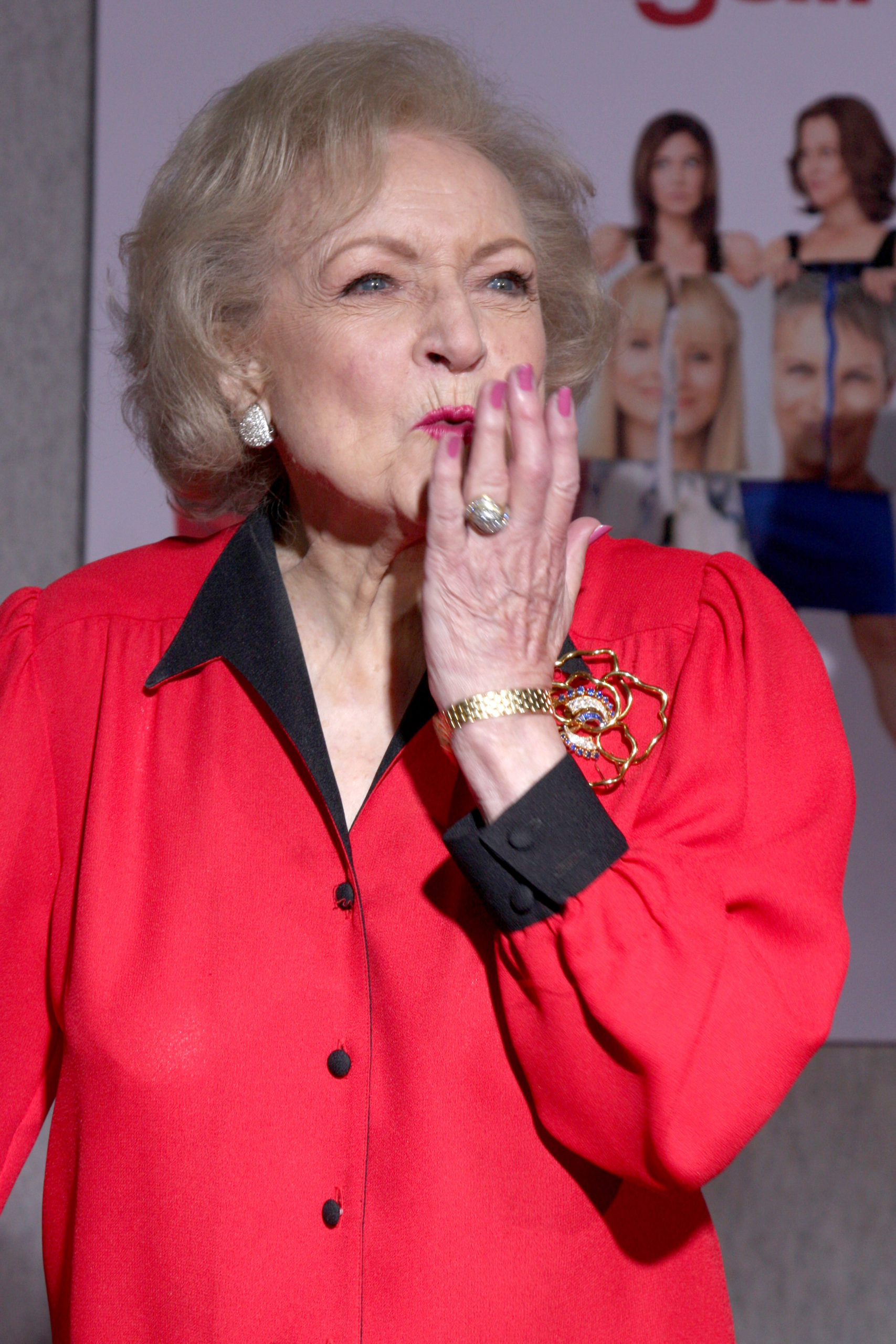 However, despite finding true love, White and Ludden made the decision not to have children. And over her many years in the spotlight, she has answered the question; why doesn’t Betty White have kids?

During a 2012 interview with CBS, White explained that she doesn’t regret her decision not to have children of her own. “I’m so compulsive about stuff, I know if I had ever gotten pregnant, of course, that would have been my whole focus.”

Betty continued to say, “But I didn’t choose to have children because I’m focused on my career. And I just don’t think as compulsive as I am that I could manage both.” 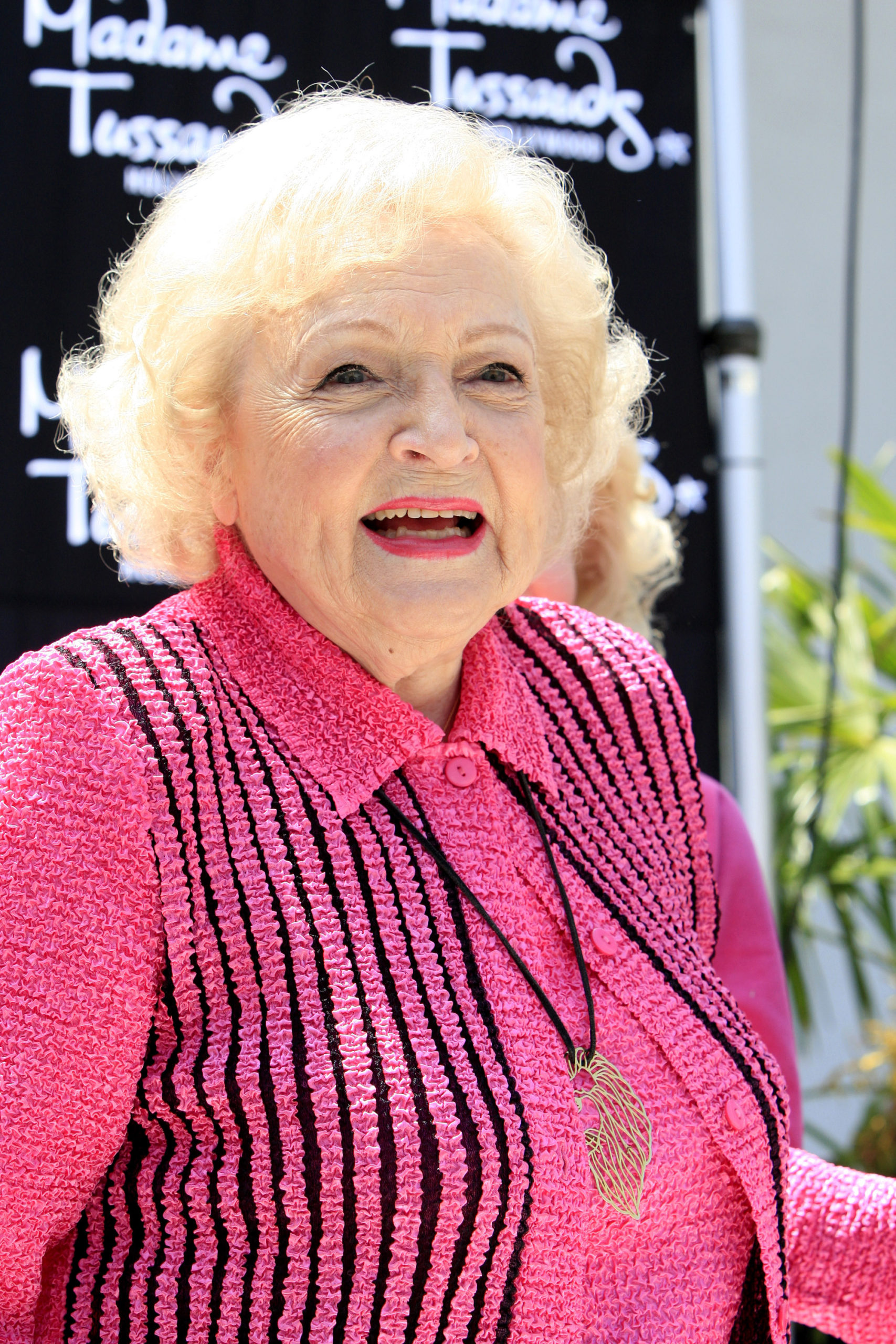 However, what people may not know is that Betty White was a step-mom. After marrying her soulmate, Allen Ludden in 1963, she also welcomed his three children into her life as well.

And earning the title of stepmom was special for White. As People reports, White’s former co-star Sandra Bullock revealed there were a lot of similarities the two of them shared, including their decision to not become biological mothers.

“[Betty] said, ‘You know what? I never had children biologically. I married someone who had three children. And how blessed I was to have those three stepchildren.’ That’s exactly what happened to me,” Sandra recalled in one of her past interviews.

Since her passing, thousands have taken a few moments to remember how Betty influenced their lives. From Ryan Reynolds:

And Sandra Bullock, who said, “I don’t drink vodka, but I will tonight, on ice, with a slice of lemon with a hot dog on the other side and just be okay being sad. I’ll have to buy some rose-colored glasses because Betty was that for all of us.”

To even the US Army, who honored Betty White, thanking her for her service in WWII as a member of the American Women’s Voluntary Services.

We are saddened by the passing of Betty White.

Not only was she an amazing actress, she also served during WWII as a member of the American Women's Voluntary Services.

A true legend on and off the screen. pic.twitter.com/1HRDYCeV7w

Thank you for being a friend to all of us, Betty White.