The legendary show I Love Lucy starred real-life couple Lucille Ball and Desi Arnaz; many think of them as the greatest love story ever told.

Together, Desi and Lucy were a great comedic and loving team – they brought laughter to so many people.

But off-screen, it was a completely different story, and their high-profile marriage suffered some serious blows when Desi’s dark secrets became known… 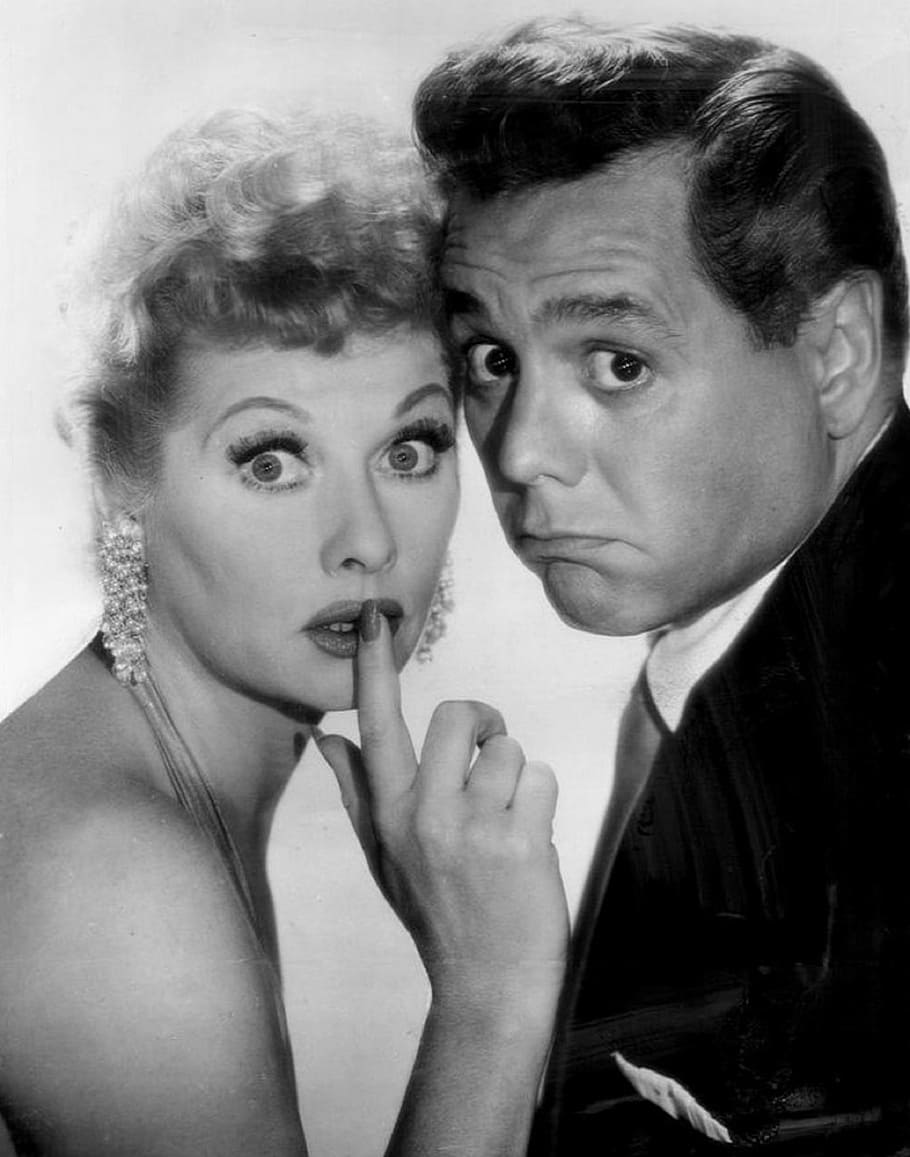 The show, which for several years during its run was the most watched show in the United States, paved the way for modern-day sitcoms. I Love Lucy received 20 Emmy nominations and ran for six seasons before the series ended in 1957. But even though I Love Lucy has been off-air for decades, Lucy is still making fans laugh their heads off. 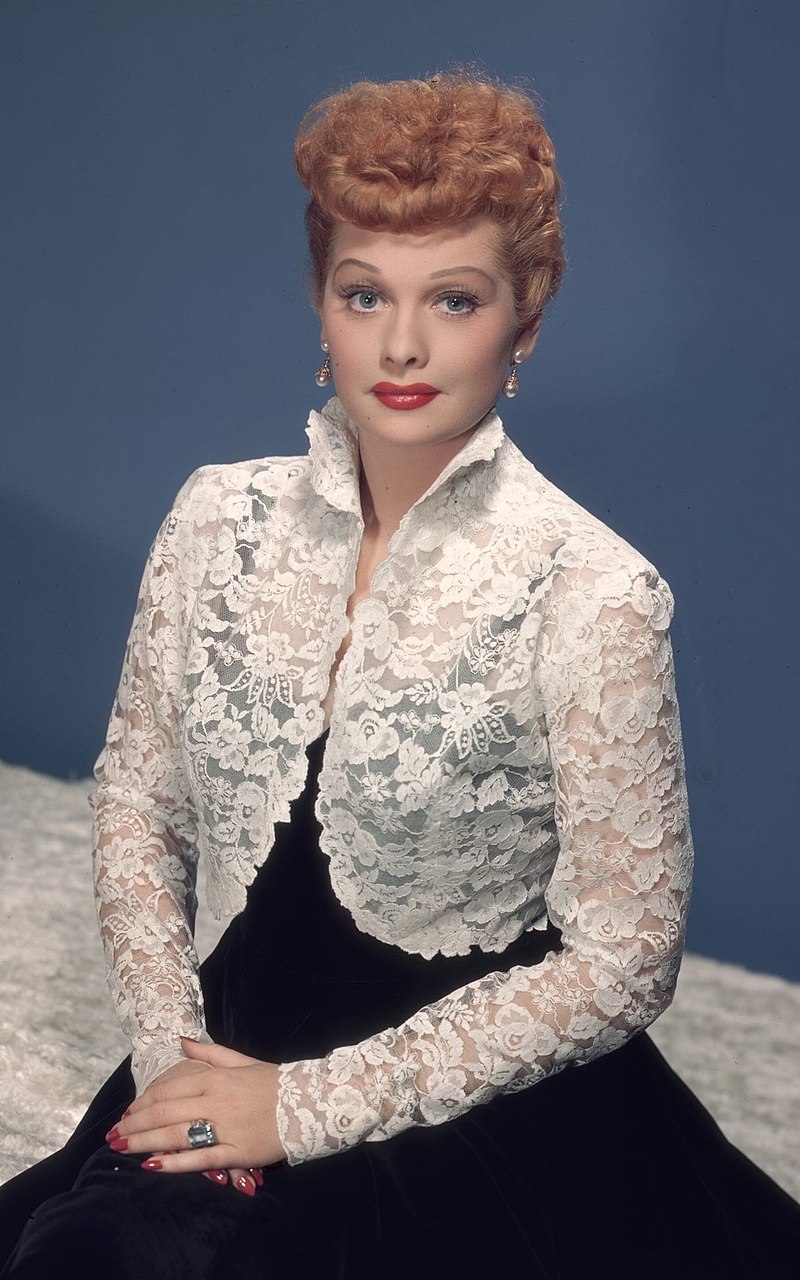 From Lucy and Ethel eating chocolates off the conveyor belt to “Vitameatavegamin,” the show gave us some of TV’s funniest moments — and largely thanks to the talents of the show’s main star, the incredible Lucille Ball.

But her success would never be possible without Lucy’s co-star and real-life husband, Desi Arnaz. In fact, Arnaz is considered one of the greatest, most creative men ever to work in Hollywood.

To many, he was a product of the American dream, and the man pretty much invented the way television works today. 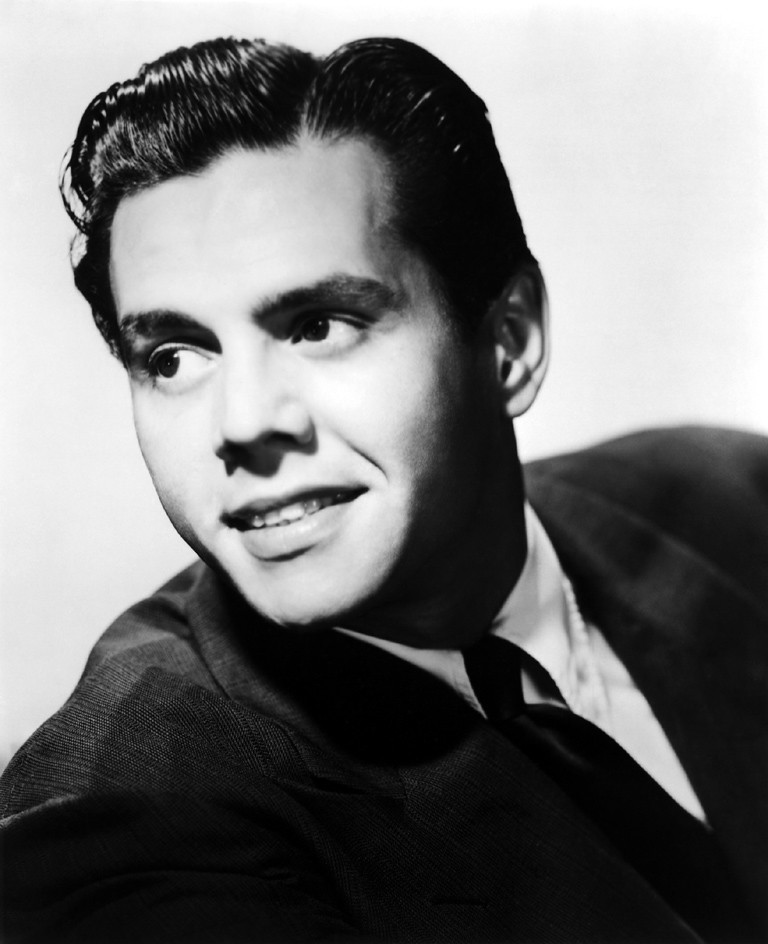 He has been credited with the development of the three-camera setup, syndication, and legend has it that Desi was one of the first in the industry who realized the value of reruns.

Desi Arnaz and Lucille Ball first met while shooting the movie Too Many Girls in 1940. At the time, Lucy was engaged, and Desi was also involved in a serious relationship.

But nothing could keep the actors apart; they had instant chemistry and it really was love at first sight. After only knowing each other for a few days, both Lucy and Desi called their respective partners and called off their relationships. 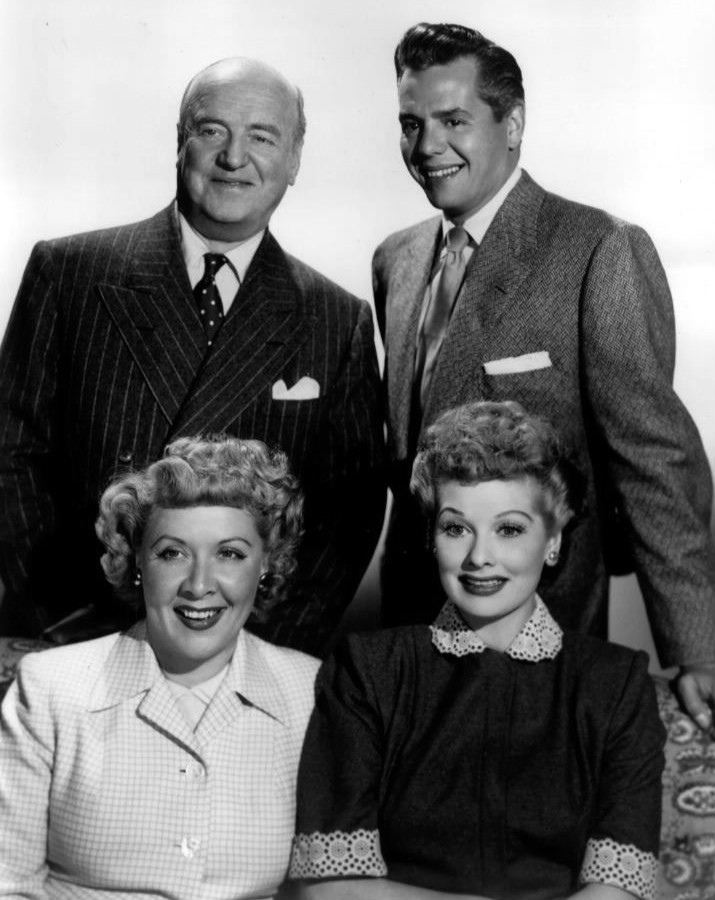 On November 30, 1940, the couple tied the knot, though it had been for from obvious that the Hollywood couple would get married. Both told the press that they would never walk down the aisle, claiming they were too different.

As many know today, their 20-year marriage was a turbulent one. Both Lucy and Desi were jealous, possessive, and had hot tempers – a toxic mix for any relationship. At the same time, they were madly in love and had tremendous respect and affection for each other.

Although many looked up to their marriage, and saw it as the perfect love story in Hollywood, off-screen it was another thing entirely. In retrospect, two things chiefly tormented the relationship: Desi’s drinking and womanizing.

Desi struggled with alcohol and gambling for many years – his decade-long alcohol problem damaged both his health and his marriage. 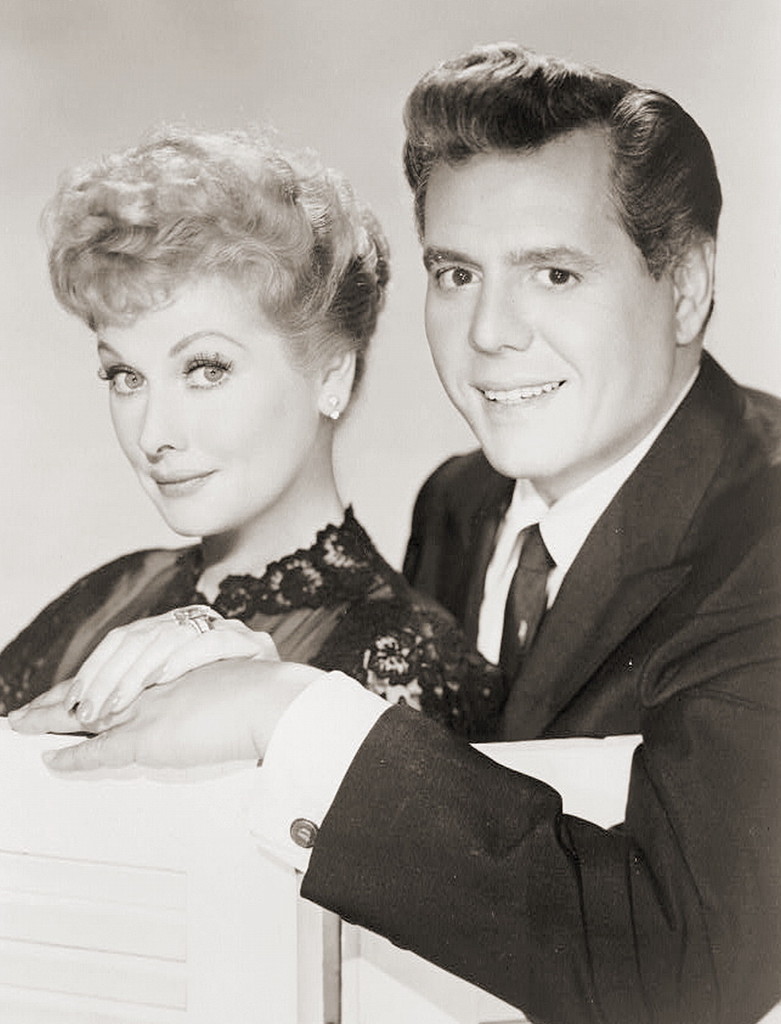 When Desi drank, he became wild and used to cheat on his wife. Lucy was well aware of her husband’s dark secrets that he tried to hide.

For example, Lucy once caught her husband in the act with another woman at the Indian Wells Country Club near their Palm Springs home. When Desi discovered his wife at the club, he ran the other way. 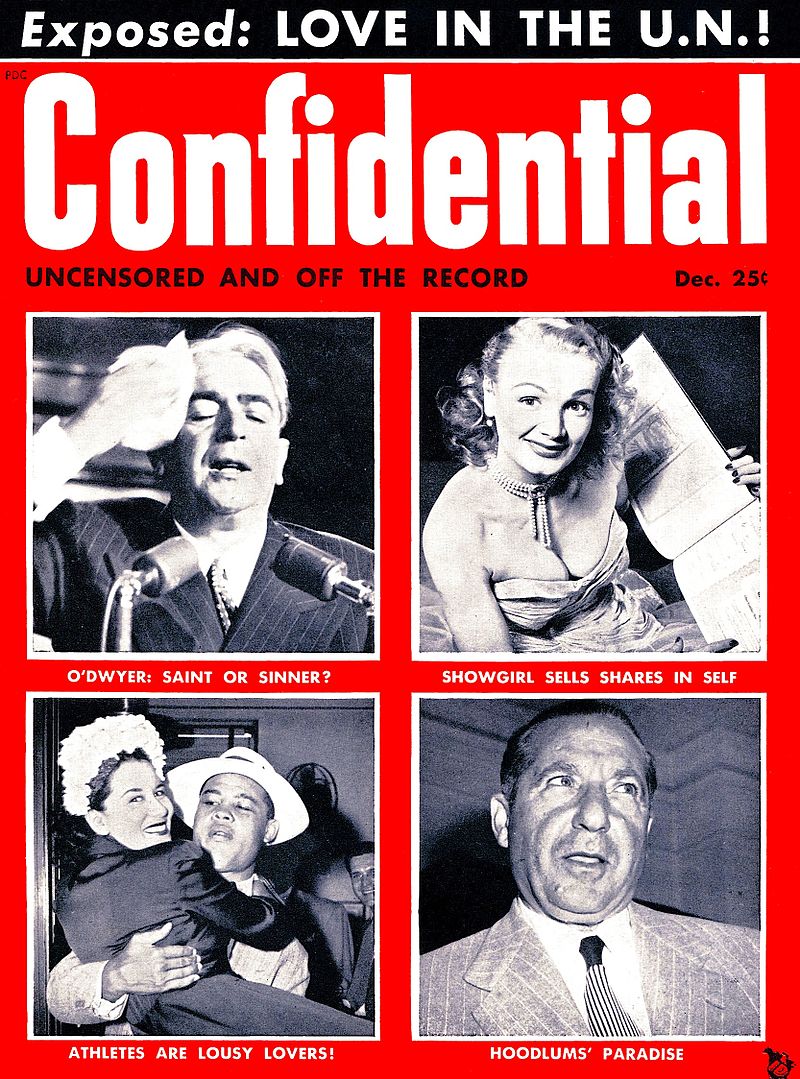 During the ’50s, it was a huge paper with a circulation of five million copies per issue. According to her publicist, Charles Pomerantz, Lucy demanded to read it, and everyone was preparing for an outburst of rage.

The cover of the January 1955 issue had a picture of Lucille hugging Desi alongside the headline: “Does Desi Really Love Lucy?”. But after reading the story about her husband’s infidelity, Lucy took the news with ease and tried to play it down.

“Oh, hell, I could tell them worse than that,” she said.

Knew about his dark secret

Scotty Bower was a Hollywood pimp who supplied movie stars with girls during this era. According to him, Desi was a regular customer and was set up with two-to-three women a week. 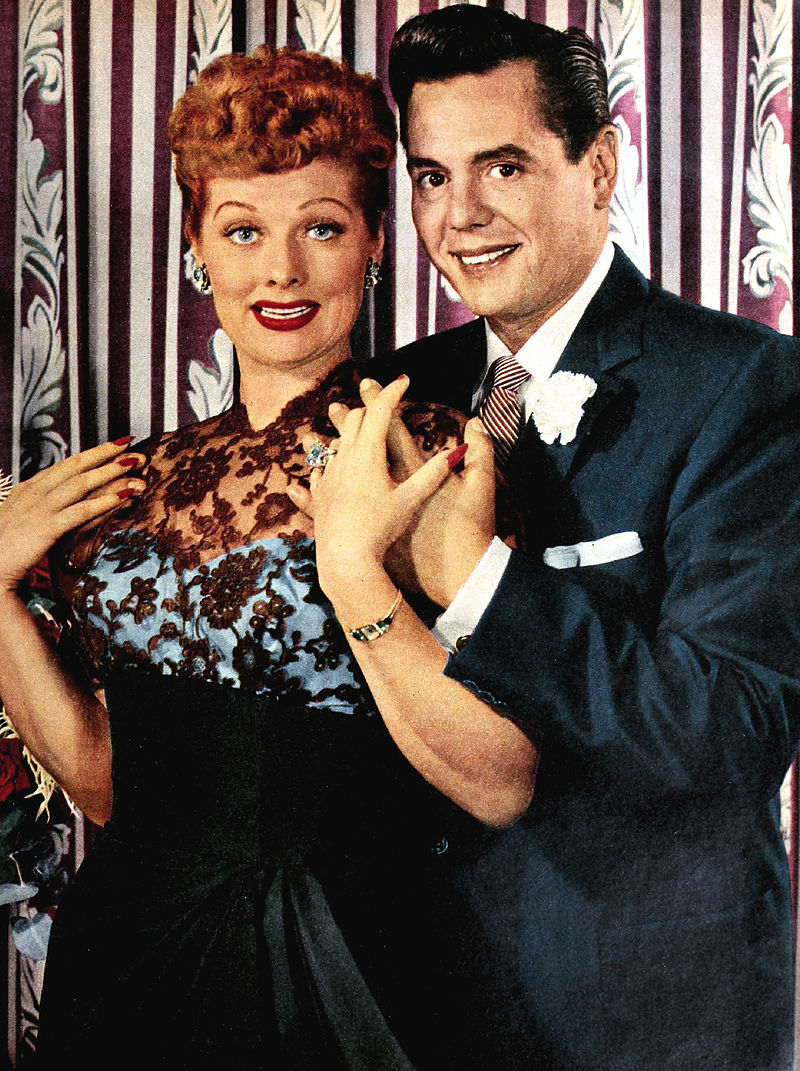 In his book, Full Service: My Adventures in Hollywood and the Secret Sex Lives of the Stars, Bower described Desi Arnaz as ”a sweetheart of a guy, with a healthy heterosexual appetite. He often called me up for girls, tipping them more generously than anyone else I know.”

Even though Lucille knew about her husband’s affairs, she didn’t like it; it was humiliating for her. Scotty Bower revealed that Lucy once approached him at a party and slapped him. She told him to stay away from Desi during the confrontation and shouted, “How dare you pimp for Desi!”

In 1944, while Desi was in the service, Lucille filed for divorce “to teach Desi a lesson.” But the night before Lucille was to appear in court, she had dinner and spent the night together with her husband. The morning after, she’d “walked out of court into Arnaz’s arms,” according to Vanity Fair. 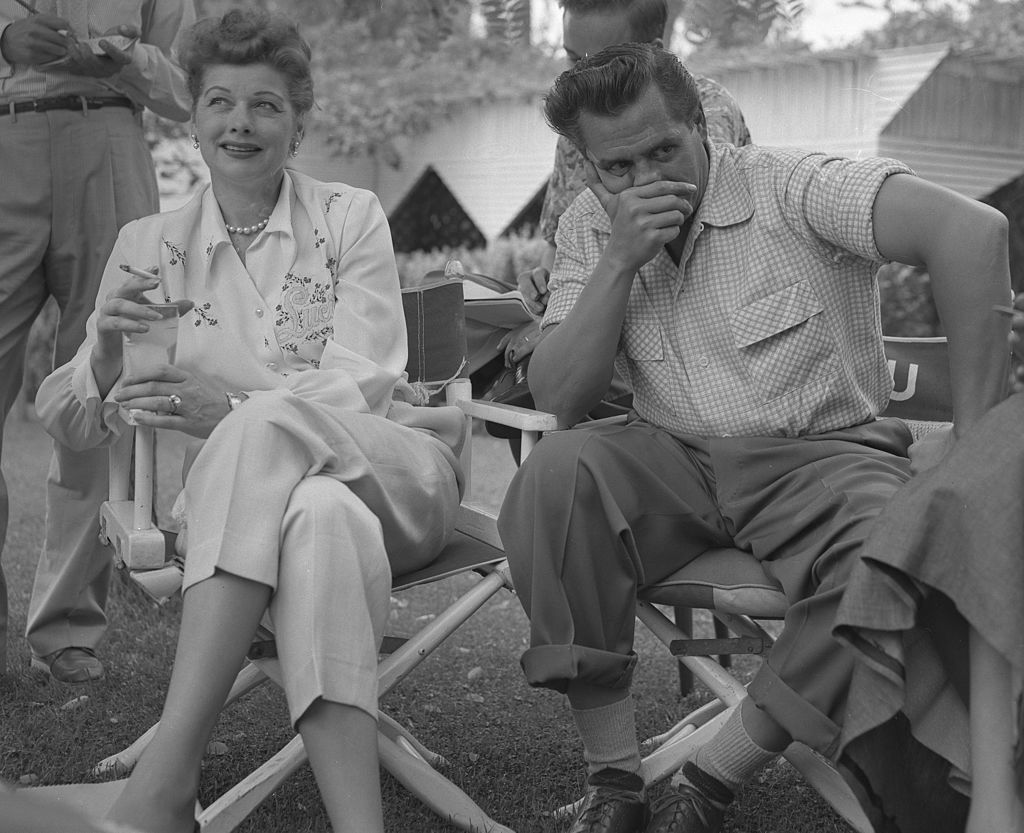 In 1960, however, their marriage had come to an end – permanently. It’s said that the famous article in The Confidential magazine had continued to plague the relationship, and the couple, who had two children at the time, ended up divorcing twenty years after they got married.

Back then, Ball claimed that Desi treated her with ”extreme cruelty” and caused her ”grievous mental suffering.”

After the split, they both remarried. Lucille married Gary Morton, who didn’t drink as much as Desi, and Desi married Edith Hirsch, whom many referred to as ”Lucy 2.”

But despite their starting new lives with new partners, Desi still had demons to fight; he was still a slave to the bottle. 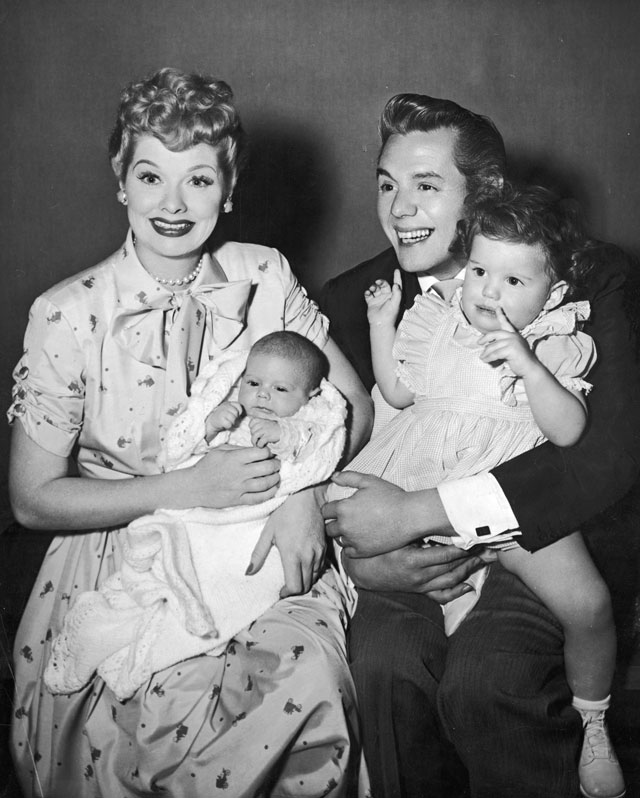 “He resisted going into AA or any program for a long, long time. We don’t air our dirty laundry in front of other people; he hated that part. But he finally did after his wife Edy died,” Lucille told People.

“He was just so upset that my brother convinced him, I think, ‘Come on, Dad. You can do this.’ And he did it. He stopped drinking.”

“I was right next to him when he stood up and said, ‘My name is Desi and I’m an alcoholic.’ It was the proudest moment of my life to sit next to him and hear him do that,” says Lucille.

“It was like, ‘Okay, I don’t care what you do after this. That was the best thing you’ve ever done.’ Because that was hard for him. It’s hard for everybody, but for him especially it was really hard.” 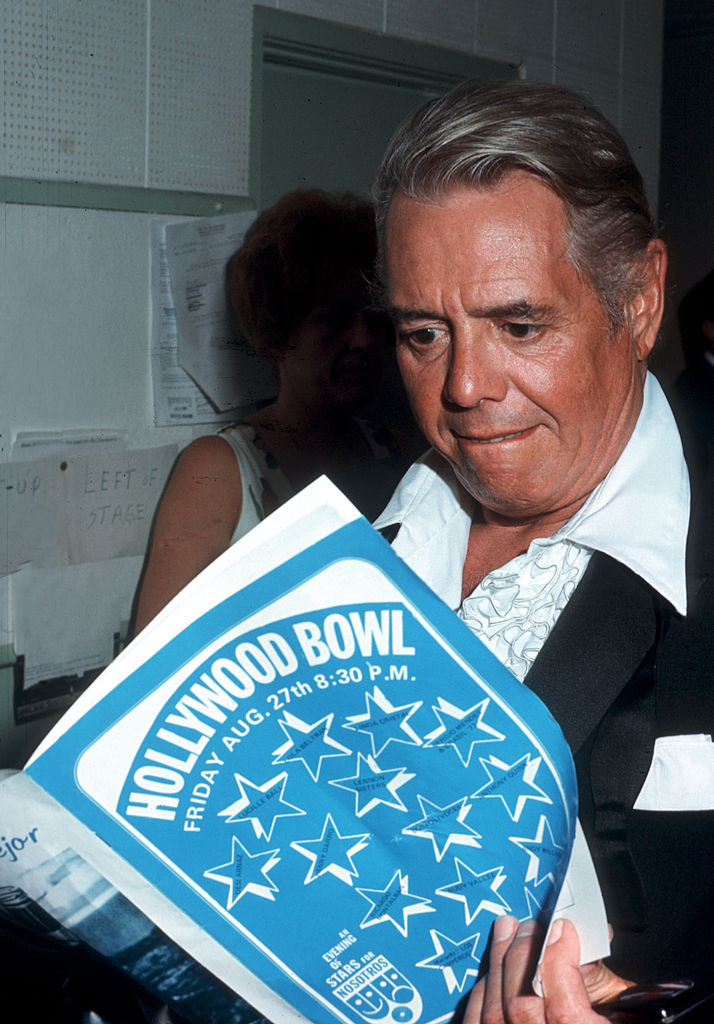 Desi Arnaz cause of death

Unfortunately, shortly after Desi took the first steps towards a sober life, he learned he had lung cancer, and died on December 2, 1986.

“It was a big hurdle for him to do that, and I was very proud of him. That takes incredible amount of courage.”

After their highly-publicized divorce in 1960, Desi and Lucy became friends again and often spoke fondly of each other. Their friendship continued to intensify, and they were very close during Desi’s final years. 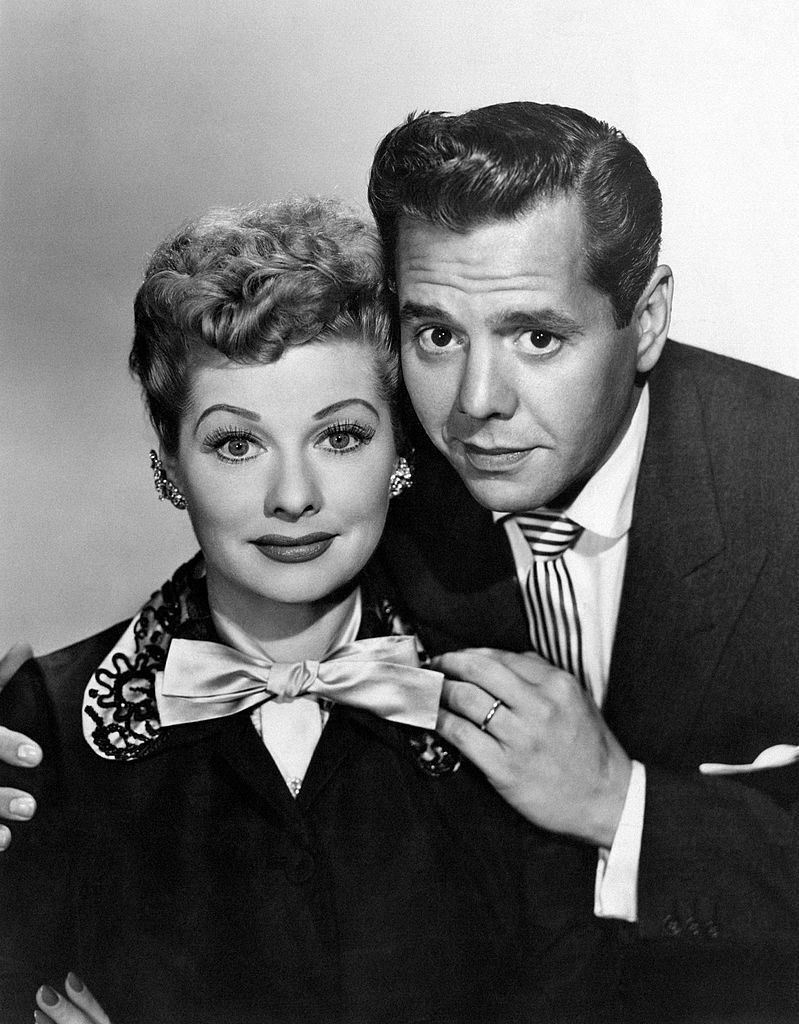 When he was diagnosed with cancer, Lucy visited her ex-husband and together they watched VHS tapes of ”I Love Lucy”.

Lucille even called Desi on what would have been their 46th wedding anniversary. The former couple said “I love you” back and forth to each other for a long period of time.

Lucille ended the conversation by saying, “All right, honey. I’ll talk to you later”, according to the couple’s daughter Lucie Arnaz. 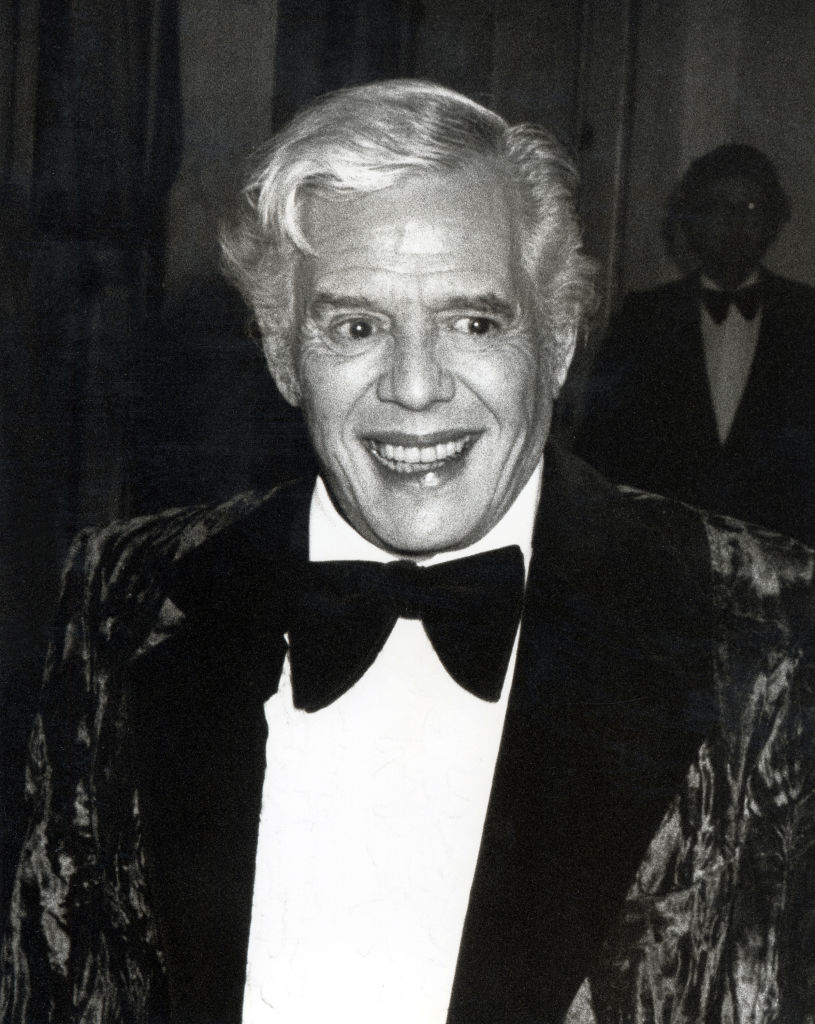 Desi Arnaz: A man of talent and class! He wasn’t given as much notoriety as he deserved, but nevertheless, he was one of the greats!

I know he had his faults; he admitted as much. But this man was a genius. So great yet so humble. The father of modern television. Thank you Mr. ARNEZ!