Bullying is a big problem in US schools. That is why when Randy Smalls’ daughter Re’Onna was involved in a bullying situation at school, he did not accept it and took quick action.

The South Carolina dad discovered that his 13-year-old daughter was on the side of the bully. The victom – Ryan Reese, a seventh-grader – was mocked for her poor fashion sense and makeup by the teenager. Both are pupils at Berkeley Middle School. 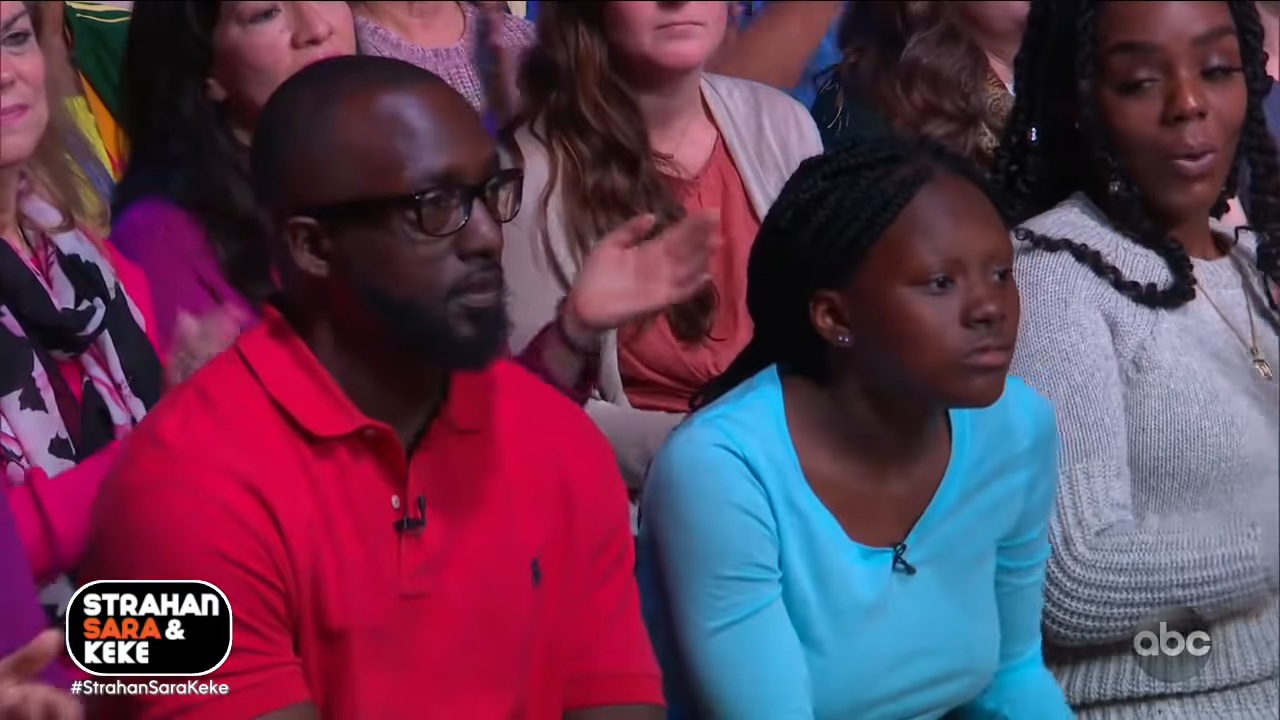 Randy was also a victim of bullying in his childhood, and he empathized with Ryan. Randy disapproved of his daughter’s conduct toward Ryan and wanted to teach Re’Onna a lesson. Randy did not use corporal punishment on his daughter. Instead, he spent the money intended for her clothing expenses on Ryan and took Ryan on a shopping trip.

“I say, ‘When you laugh along, you’re co-signing the bullying,” he said in an interview.

Randy’s wife spoke to Ryan’s mother, Richauna Reese, over the phone and told her about their plan. Richauna readily agreed and allowed her child to accompany the Smalls family on a day of shopping delights and a visit to the salon.

Randy wanted his daughter to be sorry for what she had done; thus, they brought her along as they went on a shopping trip with Reese. They even asked her to decide on clothes for the seventh-grader. “My daughter was upset, especially because she is into fashion. So she came with us and helped pick out Ryan’s new clothes,” he said.

Then they let Re’Onna attend church while they pampered Ryan a second time. The Smalls wanted Ryan to feel confident the next time she went to school, so they treated her to the beauty salon and had made appointments for twice-a-month treatments in advance. Their present is good until the end of the year!

The Smalls later learned that the harassed youngster was experiencing severe family stress as a result of the death of several relatives. The kid was also having non-epileptic seizures as a result of stress.