Weddings should always be the most joyous of occasions. Some people anticipate their big days for their entire lives, others dream of how it will play out.

Surrounded by loved ones and celebrated by all those you truly care about, there’s a reason why many people count the day they get married as one of the best they’ve ever had.

Yet for bride Brittany Peck, her wedding day was made even more special thanks to the kind actions of her biological father.

You see, Brittany had a conundrum a lot of other brides don’t have: she had to pick roles for both her father and her step-father, the latter of whom has played a significant role in her life since she was six. 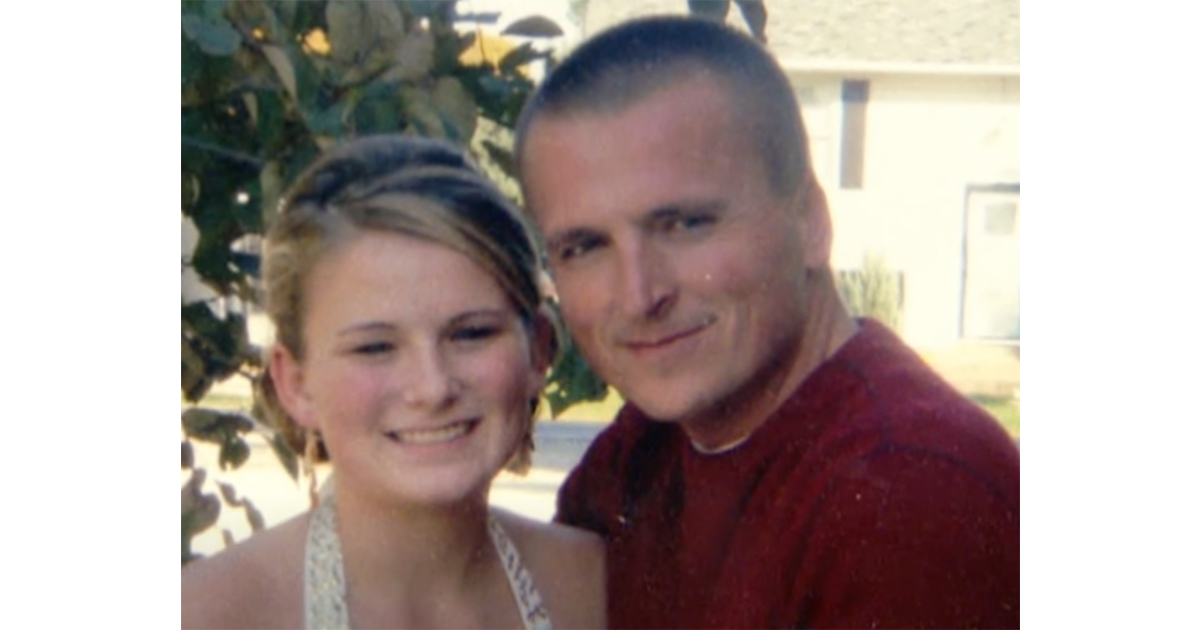 As per reports, following the divorce of Brittany’s parents, she and her sister became the subject of a lengthy custody battle.

“My parents could not agree on custody of me and my little sister,” Brittany explained. “I had my own lawyer, and it was very, very bad. It could be a Lifetime movie with all that we’ve been through.” 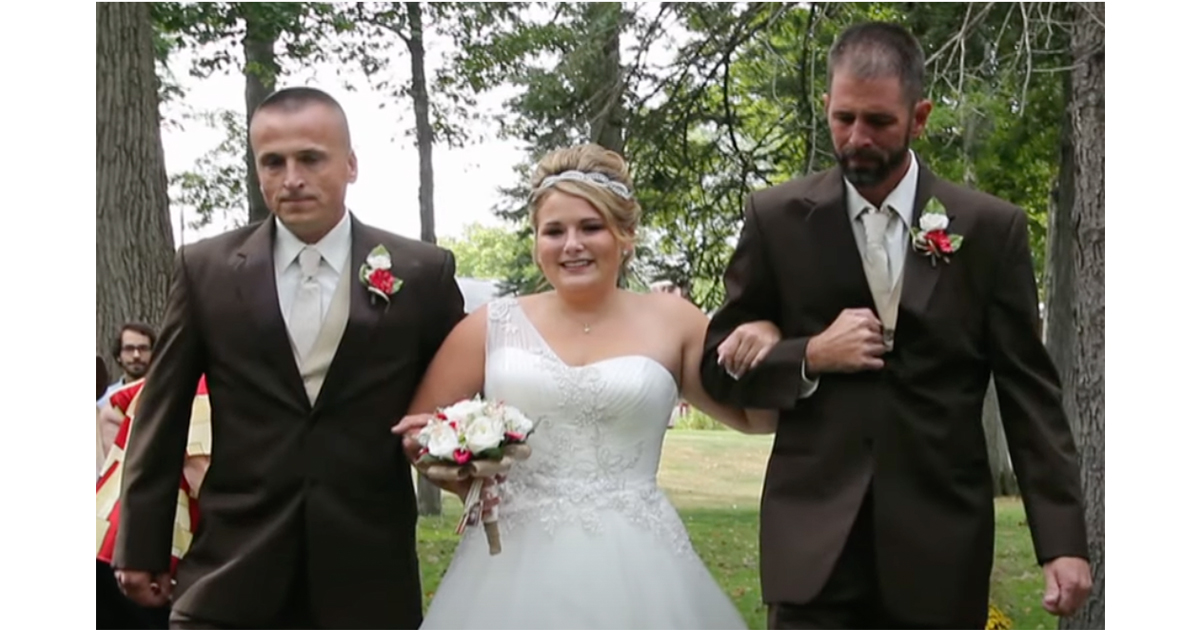 Time, however, is rather good for the healing of wounds. The two Todds eventually came to respect one another, and both were brilliant for Brittany.

Which only made a decision in 2015 all the harder.

With Brittany set to tie the knot with her loved one, she wanted both dads to walk her down the aisle. Unfortunately, she didn’t know how to tell Bachman.

“I finally just built up the courage to call him about two weeks before the wedding and said, ‘I really need to talk to you,’” she said.

To her joy, Bachman told her not to worry – he knew just how important it was to her. On the wedding day, just as he and his daughter were to begin their march down the aisle, he sought out Todd Cendrosky and said: “‘Hey, come with me. You’ve had just as big of a part in raising this child. It’s time you and me walk our daughter down the aisle together.”

Cendrosky, Brittany’s step-father, was left in tears. He also described it as the best moment of his life.

Needless to say, video footage of the wedding was uploaded to Facebook, where it has since proven to be a huge hit! (You can watch that above).

I don’t know about you, but I’m so happy Brittany’s big day was made all the more special.

Do you think this wedding was a beautiful one? If so, share this article on Facebook so that others can read about it too!

Newborn twins won’t stop cuddling like they did in the womb
Jackie Kennedy’s bodyguard rejected her offer of a playdate with their kids, he said she was a “great mom”