Here’s a heartwarming story that will bring you into tears. 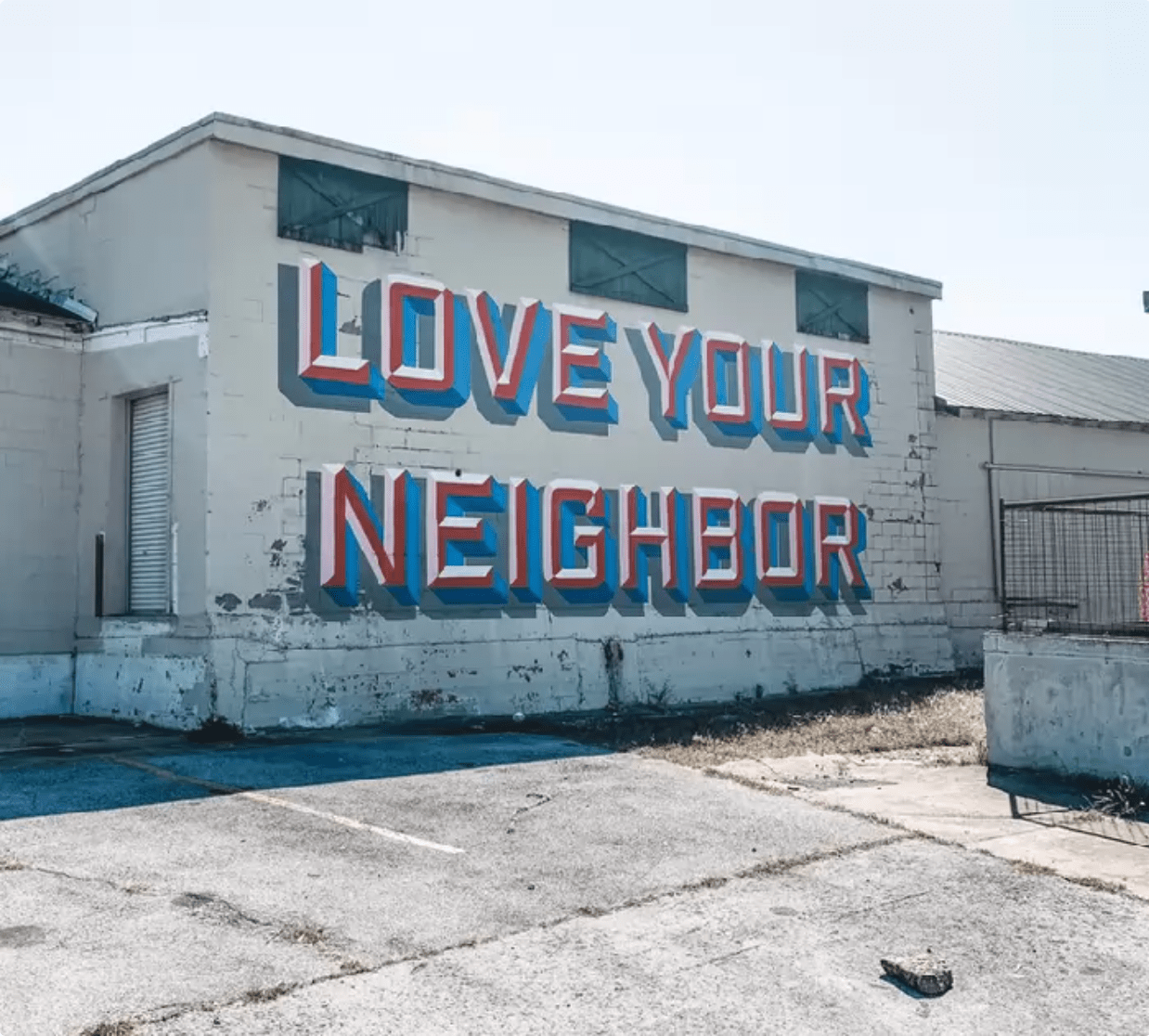 This story will remind you that kindness can go a long way, and one way to do so is to be a good neighbor.

Audrey, a single mother of three, wasn’t feeling well for a few days then. 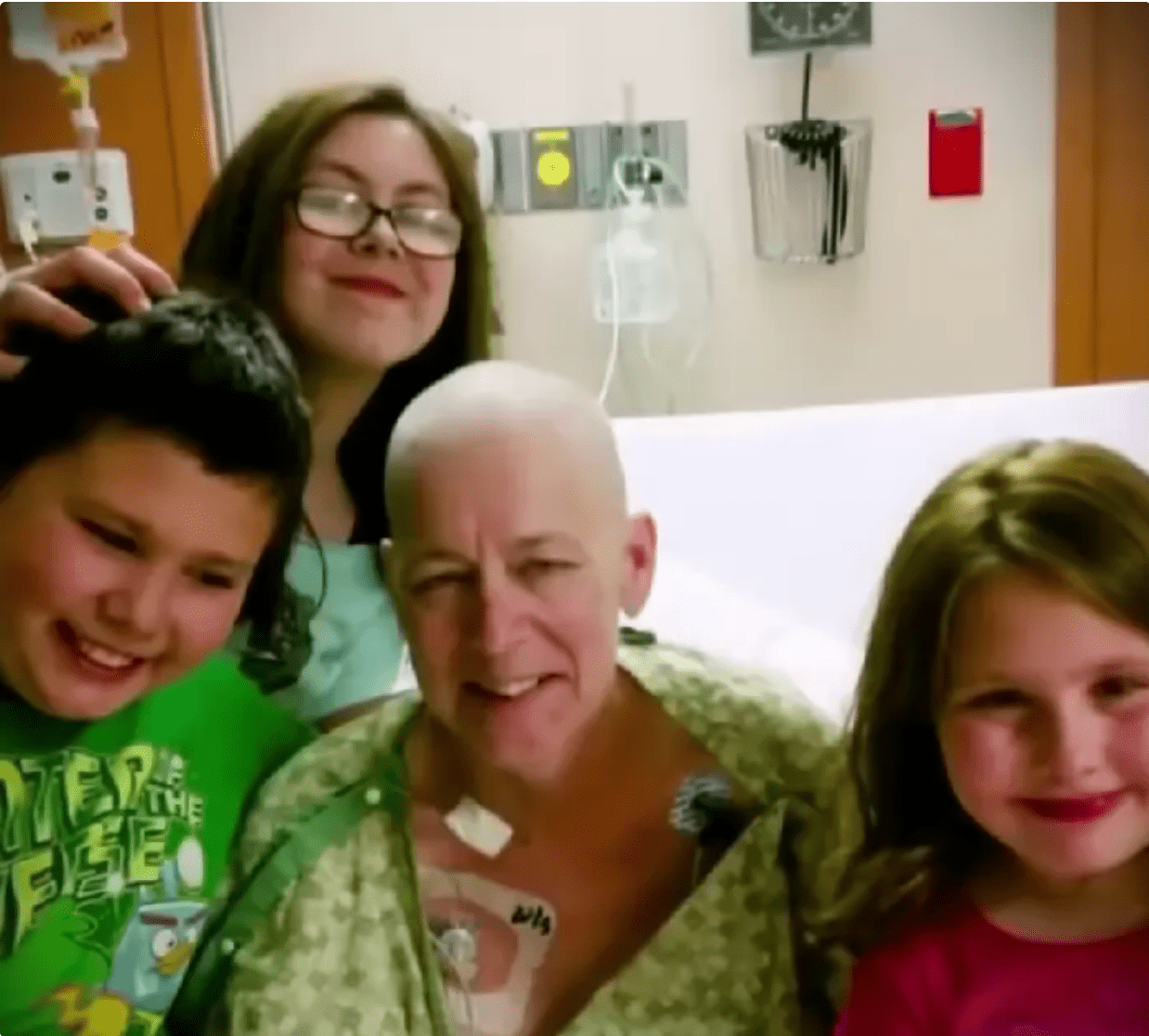 What she thought would feel better in a few days has just gotten worse. She went to the doctor, and they suggested she goes through tests and stay in the hospital for the night.

Audrey knocked at her neighbor’s door and asked her for a favor. 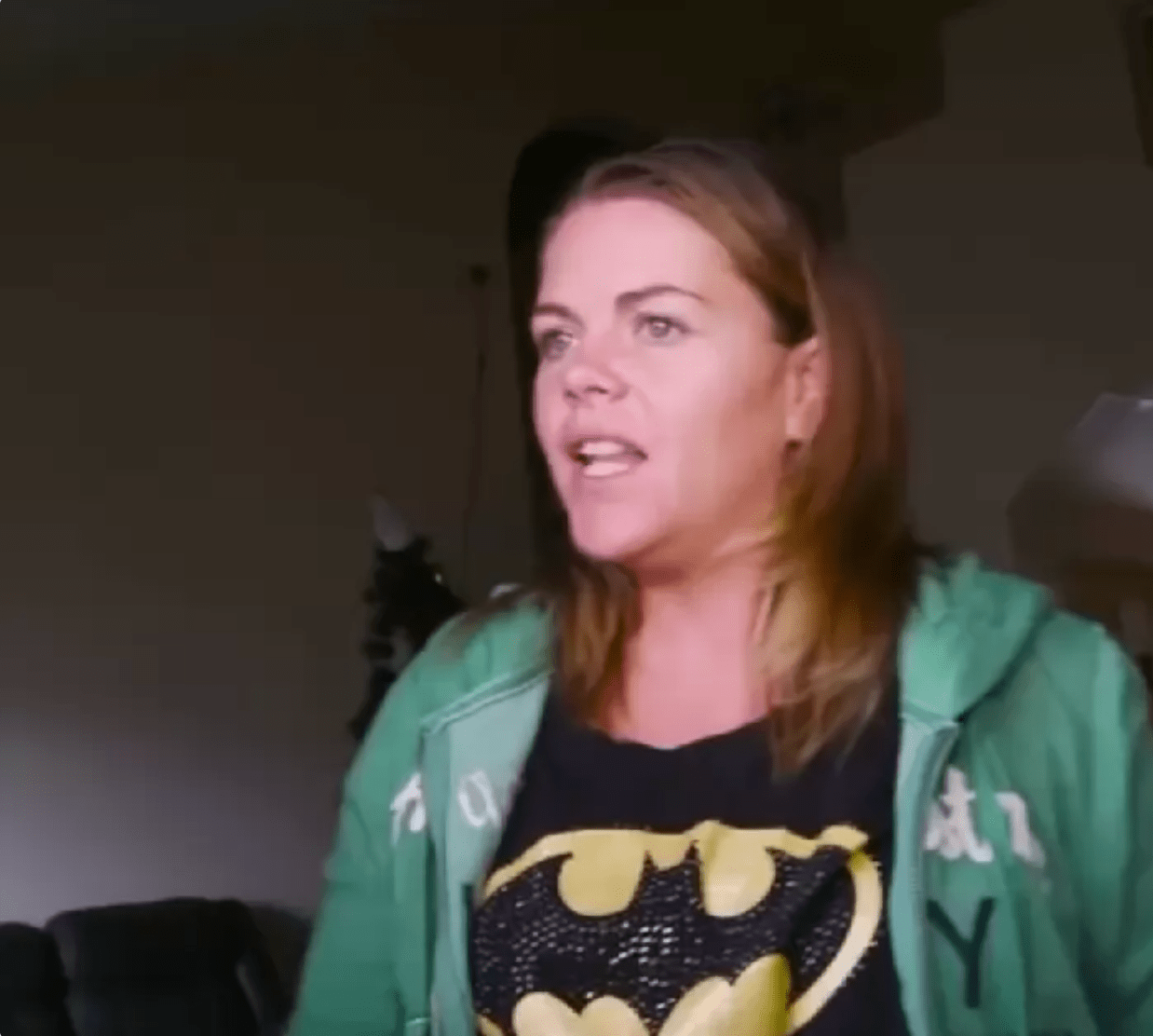 She barely knew Tisha Beauchmin but had no choice and asked her to watch over her children while she was in the hospital. Understanding Audrey’s predicament, Tisha never hesitated. Audrey went on with the tests, but the results were heartbreaking.

The doctors told her she had stage 2 esophageal and stomach cancer. 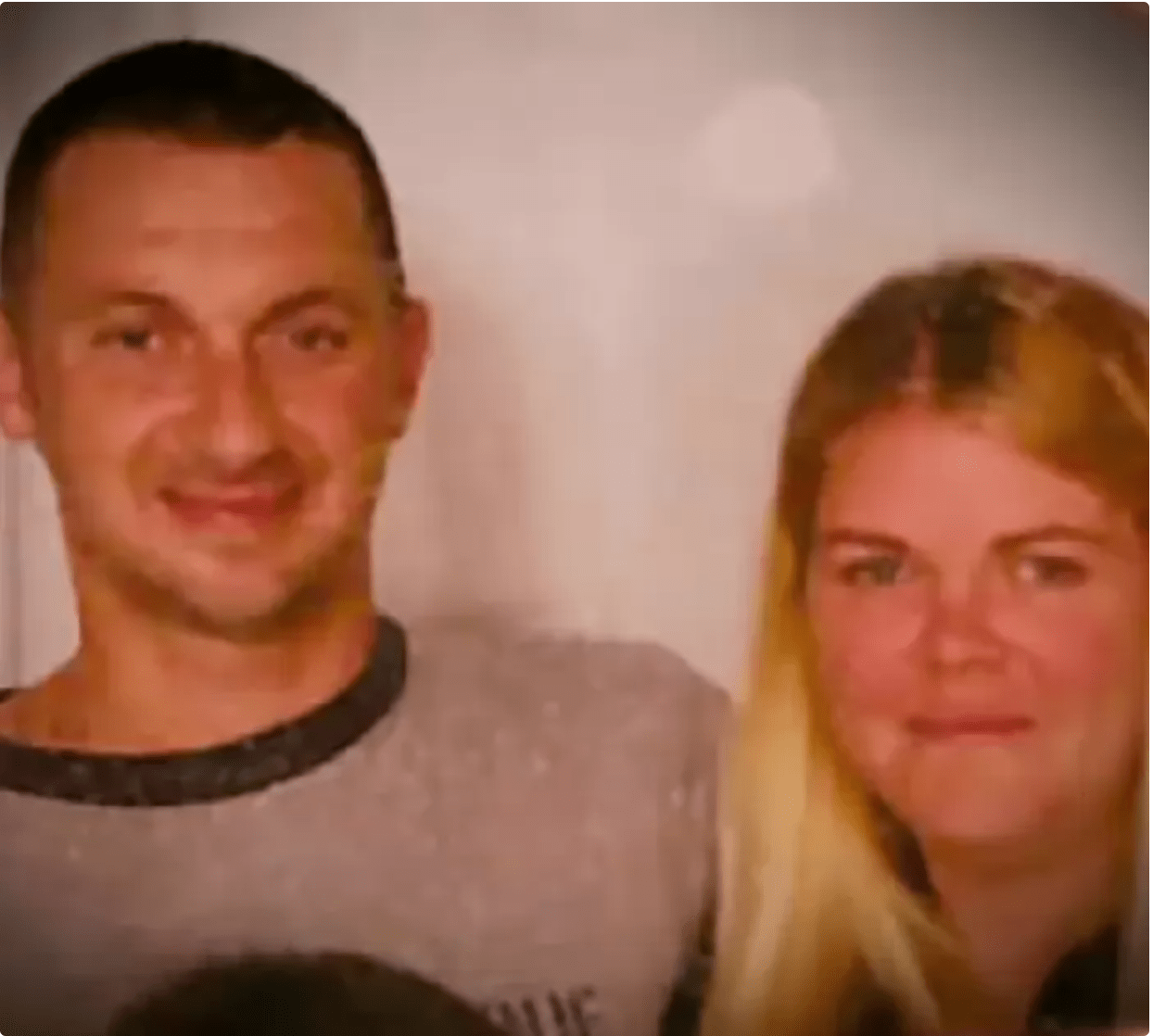 Audrey knew she didn’t have long to live. All she wanted at that time was to make sure her children were taken care of if she died. Again, she asked Tisha a huge favor and asked the Beauchmins to be her children’s legal guardians.

This was a request that Tisha couldn’t say no to. 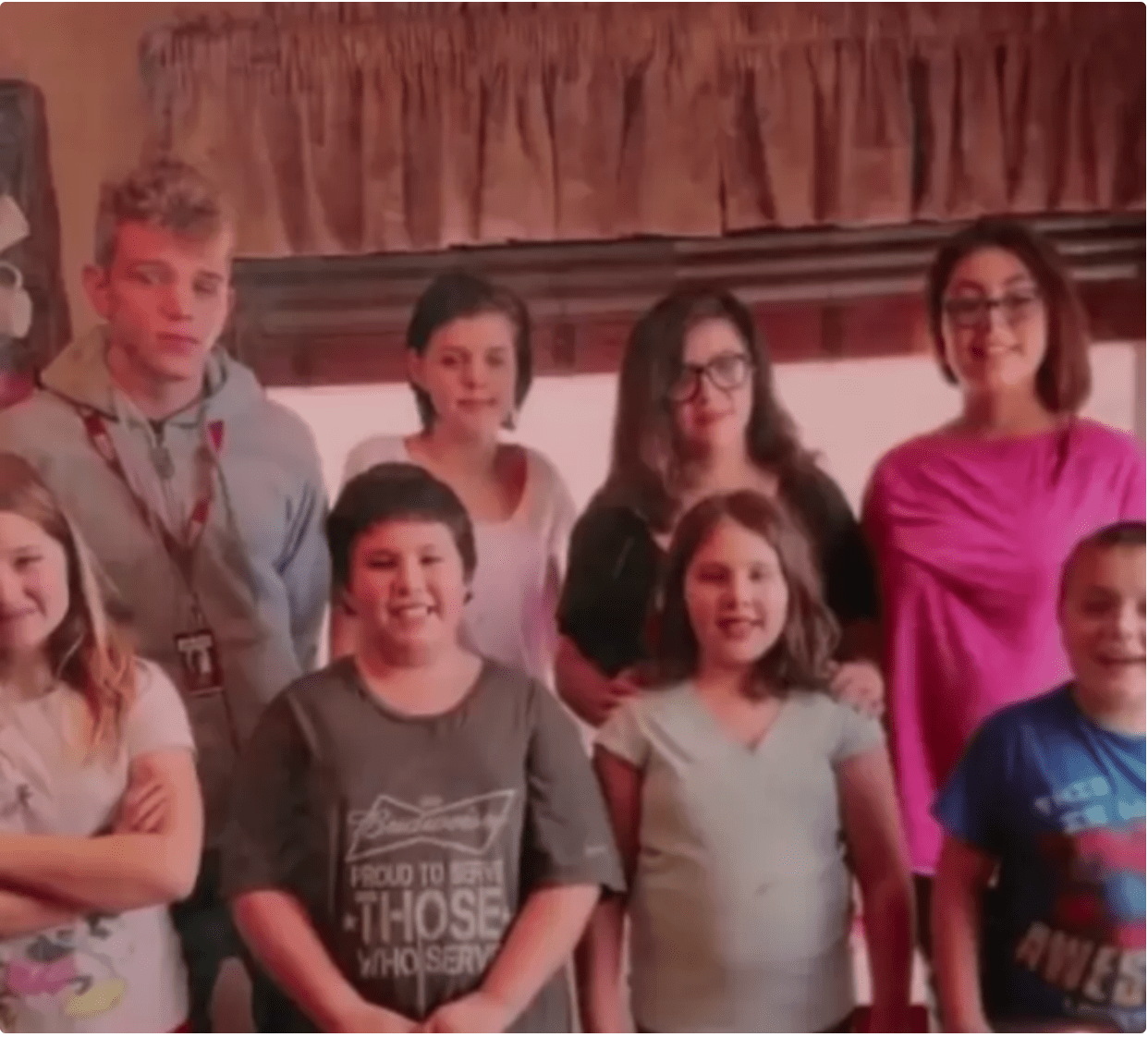 Most people might say no to this, but Tisha’s past taught her how difficult it is to be under foster care since she once lived in an orphanage. She doesn’t want Audrey’s children to go through that.

Audrey’s cancer progressed to stage 4 in a short span. She died after a couple of weeks. 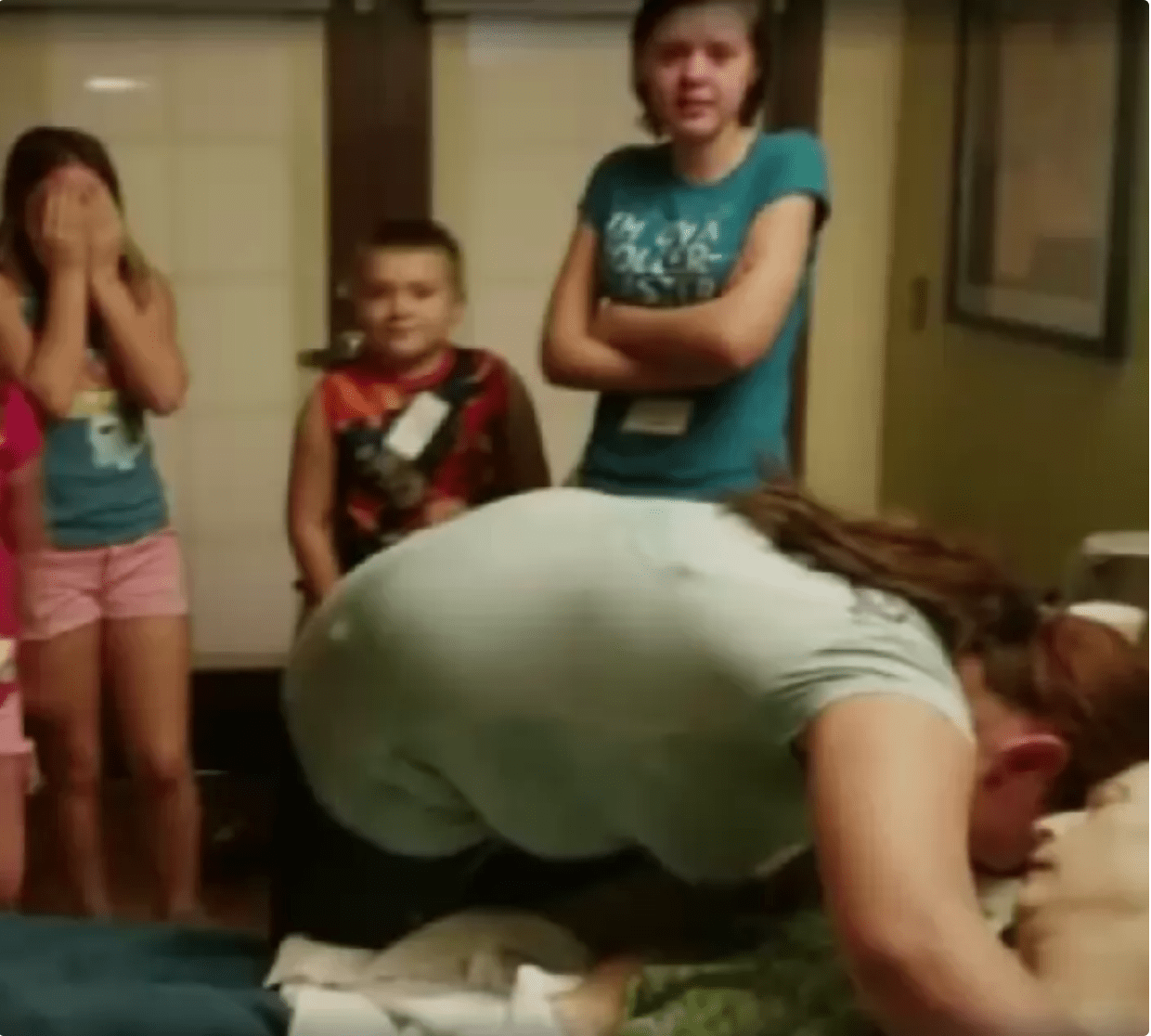 Tisha and Kevin welcomed all of Audrey’s kids into their home. But the couple has five children on their own. They weren’t specifically well-off, nor did they have a huge house, but they still accepted the kids and just tried their best to provide for their needs.

Then their neighbor wrote a letter to FOX5 News’ Surprise Squad. 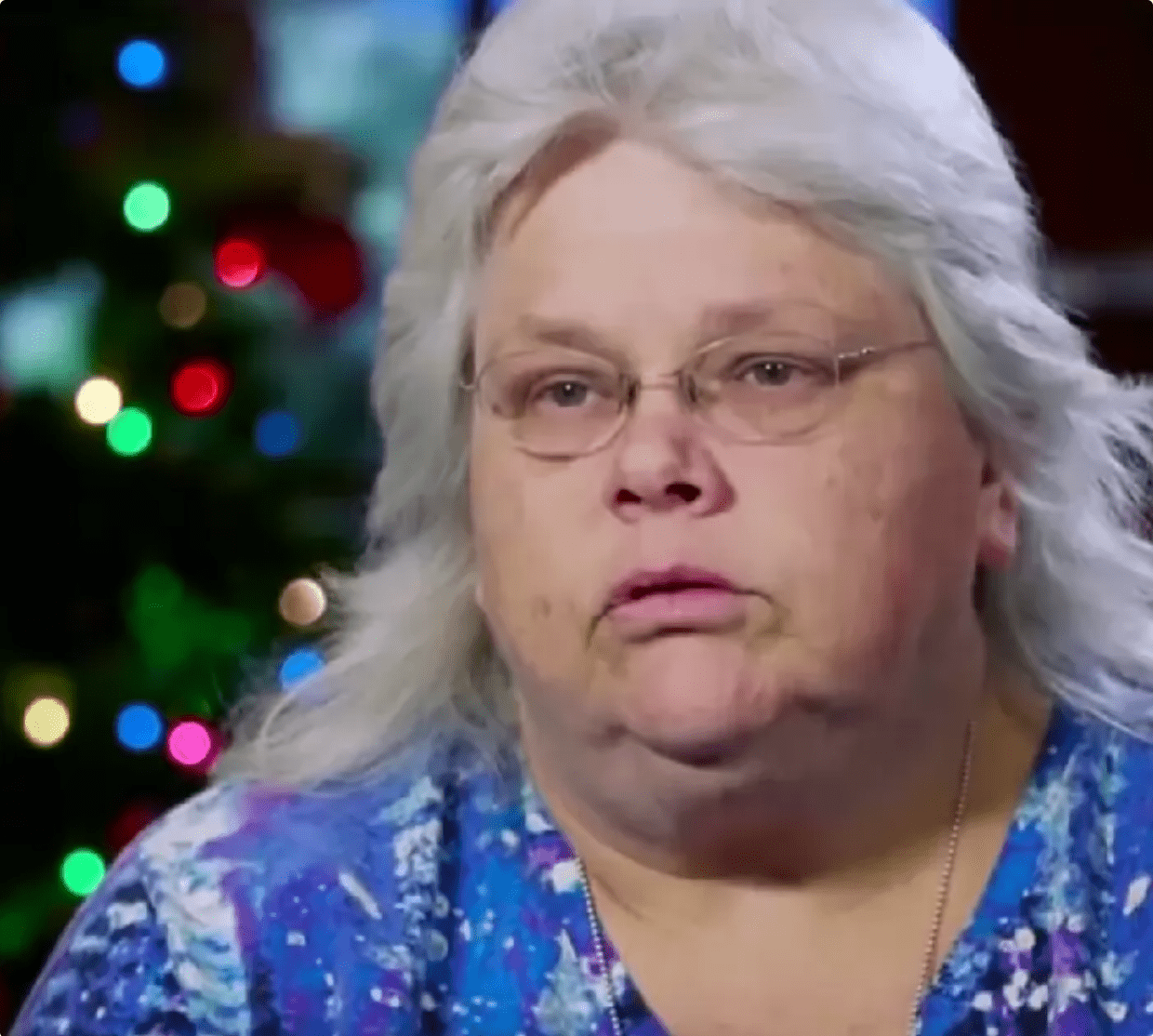 Elizabeth Thames knew of the family’s condition and hoped the network’s special segment could give this family some much-needed help. After all, their selflessness is something to be admired and deserves to be rewarded. FOX5 was more than willing to help.

They knocked on the Beauchmins’ door for a great surprise. 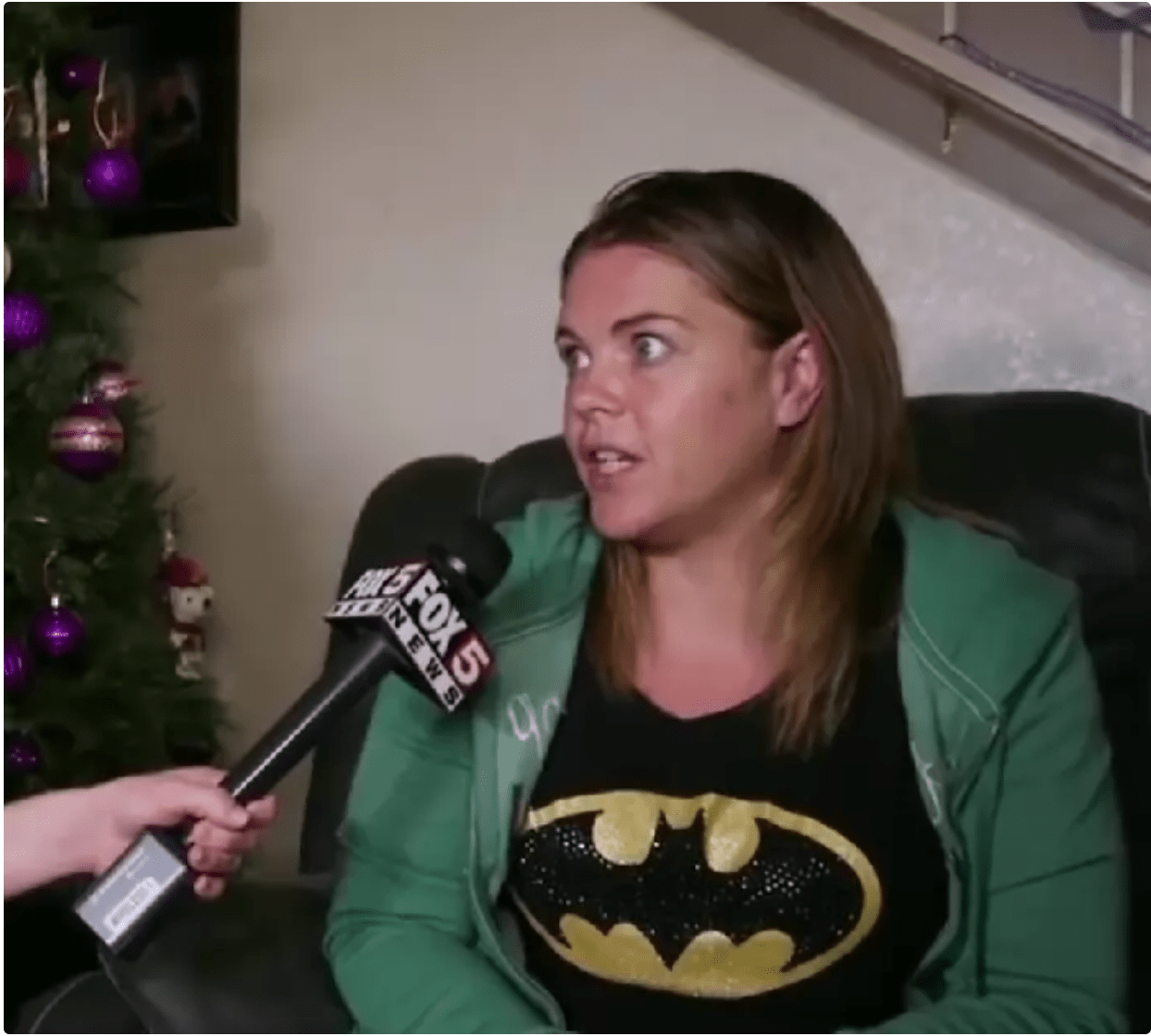 Cassandra Jones of FOX 5’s Surprise Squad sat down with Audrey to listen to her story. Then, they went around to see their living condition. She told the news team that they wanted to build a wall for the boys’ room.

That’s when Cassandra told Audrey that they were up for a huge surprise. 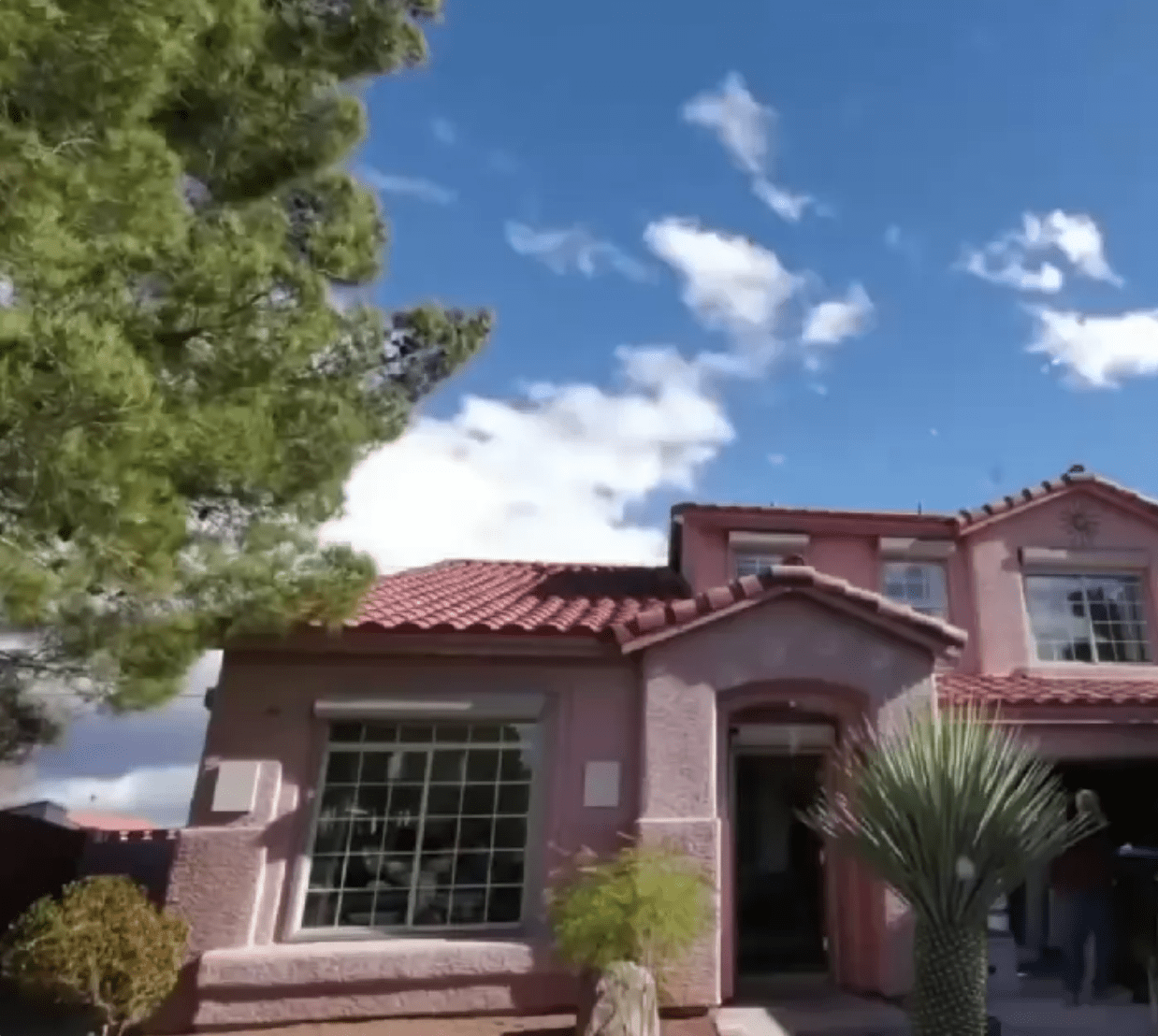 The Surprise Squad would take care of all of that for them. They also made sure that the family was taken care of, so they sent them to a hotel for a week while they were busy in their home.

The family thought they would only put up a wall in the boys’ room. 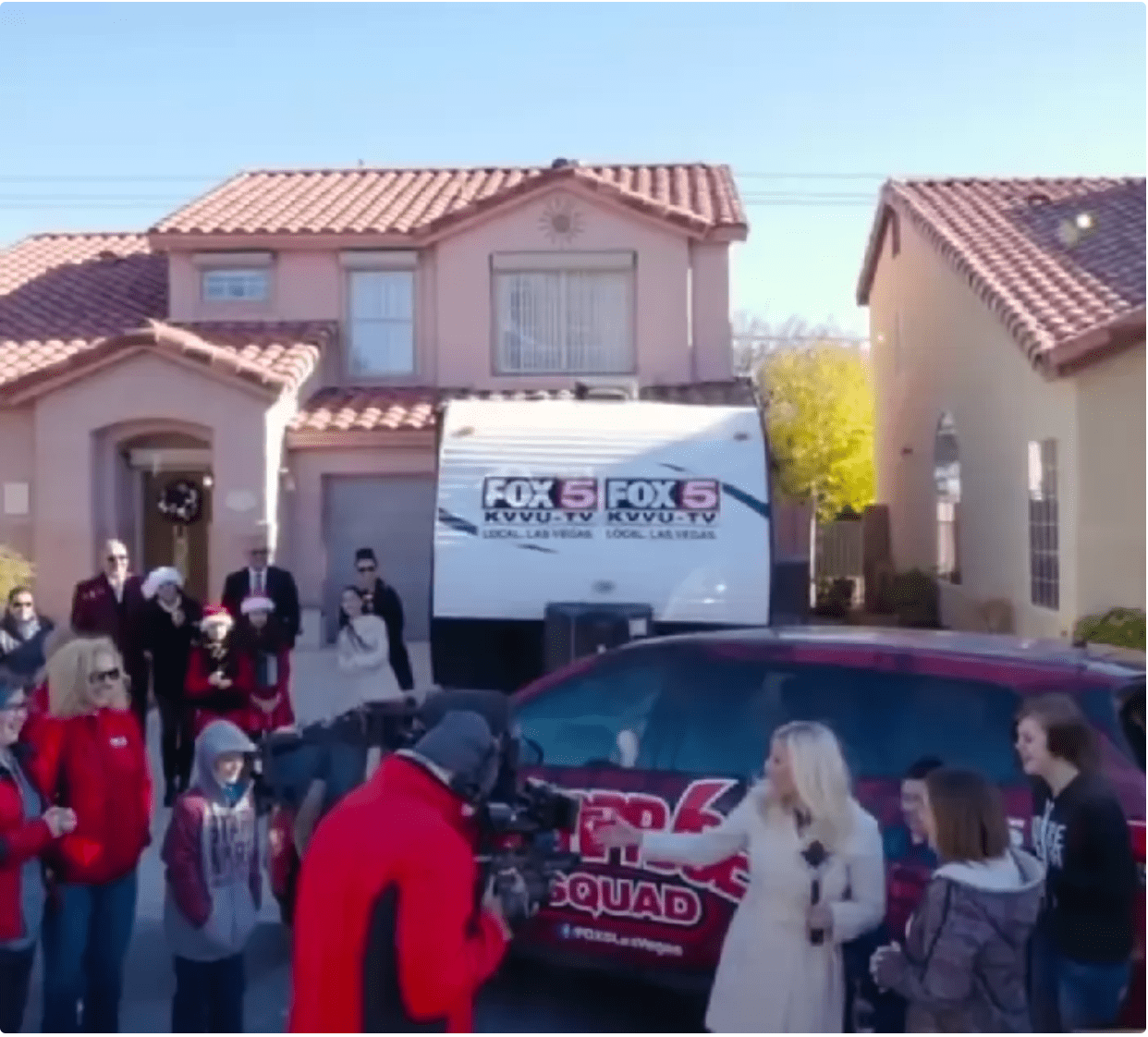 They didn’t know that the team was in it for a major house renovation. They replaced carpets, built and repainted walls, and replaced old furniture. The day has come for the Beauchmins to return home, not knowing what’s in store for them.

Prepare some tissues and check out the family’s big surprise in the video below.