Gabby Petito’s cause of death was strangulation, according to Teton County Coroner Dr. Brent Blue.

The announcement was made Tuesday afternoon during a news conference, where Blue also revealed that the manner of death was homicide.

BREAKING: The Teton County Coroner says Gabby Petito’s cause of death is death by strangulation pic.twitter.com/GDmwGKpwVQ

Gabby Petito and her fiancé, Brian Laundrie, were on a cross-country trip before he returned to his parents home in Florida in the beginning of September without her.

Gabby’s family began to grow concerned after a lack of contact, and reported her as missing on September 11, having not heard from her in 13 days.

That prompted a widespread search that garnered significant media attention, before Gabby’s remains were discovered on September 19 in Bridger-Teton National Forest.

Coroner says they are estimating Gabby Petito died 3 to 4 weeks before the body was found.

Incidentally, just days before Petito’s remains were discovered, Brian Laundrie went missing from his parents’ home after telling them that he was going hiking. They reported him as missing four days after he disappeared. Despite being sought by the FBI, he has yet to be found.

At the time of writing, Laundrie is the only “person of interest,” relating to Gabby’s murder and there is an arrest warrant out for him after police discovered he used Petito’s debit card without her permission. 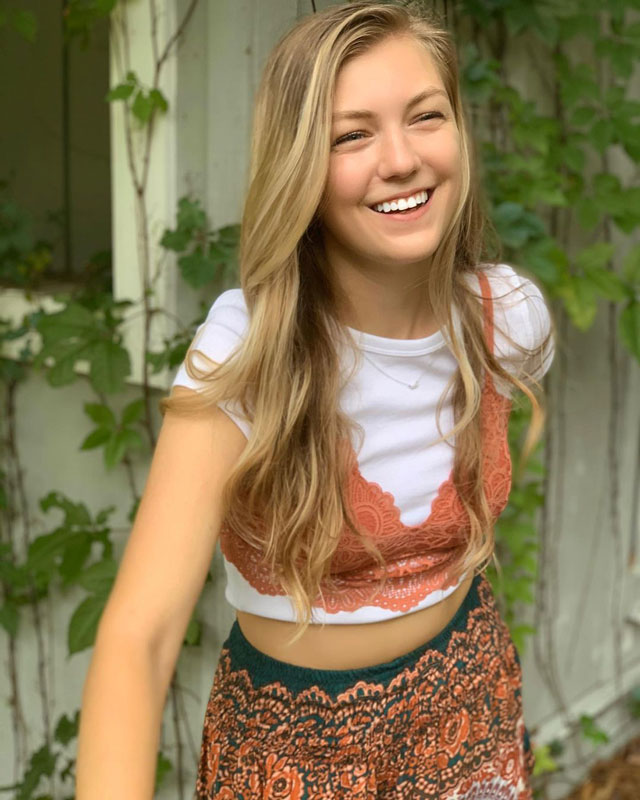 Investigators have been searching a 25,000 acre wildlife preserve near the Laundrie family home in North Port, Florida.

Although Blue stated that no further details about the autopsy would be revealed, he did answer a reporter’s question about how long Petito’s body had been exposed to the elements.

“All I can really comment on is that is that her body was outside in the wilderness for three to four weeks,” he said. 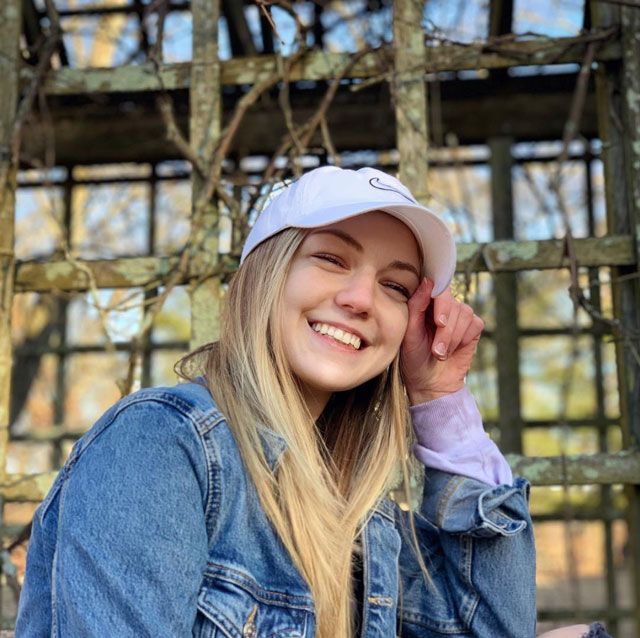 “This is just one death of many across the country caused by domestic violence. It’s unfortunate other deaths did not get as much coverage as this one,” Blue said.

The Laundrie family released a statement through their attorney shortly after the news conference.

Laundrie family attorney statement: "Gabby Petito’s death at such a young age is a tragedy. While Brian Laundrie is currently charged with the unauthorized use of a debit card belonging to Gabby, Brian is only considered a person of interest in relation to Gabby Petito’s demise." https://t.co/BZhQKyq3xS

Multiple law enforcement agencies, including Dog the Bounty Hunter, are currently looking for Laundrie. There have been multiple reported sightings of the 23-year-old, though none have been confirmed.

Dog the Bounty Hunter – real name Duane Chapman – claimed to have received as many as 1,000 leads in the days following his pledging of his efforts to the cause. He then soon after revealed that he had found a campsite believed to have been used by Laundrie and his parents not long before the former’s disappearance.

More recently, he was forced to leave the manhunt due to suffering a broken ankle, though his team are still actively taking part in the search.

“Just got an update from Dog the Bounty Hunter’s team. They say he’s headed back to Colorado soon to meet with his doctor after injuring his ankle in the search,” reporter Josh Benson said.

“He (Chapman) says he will continue to process leads in Colorado while he’s there.”

Team says he’s put together a talented network of local team members he calls the ‘Florida Team’ that will continue the search while he’s gone. He says he will continue to process leads in Colorado while he’s there. (2/2) #BrianLaundrie @DogBountyHunter

In the wake of the coroner’s report that revealed Gabby was strangled to death, the Laundrie family lawyer, Steven Bertolino, issued a statement to remind people that Brian has only been “currently charged with the unauthorized use of a debit card belonging to Gabby.”

He also said that Laundrie is “only considered a person of interest in relation to Gabby Petito’s demise.”

The lawyer described Petito’s death as a “tragedy”, but the girl’s mother, Nicole Schmidt, wasted no time in slamming his comments.

She told ABC 7 News: “His words are garbage. Keep talking.”

Every time I hear something about Gabby Petito, it is absolutely heartbreaking. I hope Brian Laundrie is found soon.

Justice needs to be served.