What three young basketball players did for one of their team’s cheerleaders has touched people all throughout the country.

Taking a stand for someone who was being mocked turned into a lesson that we should all take note of.

For many students, high school can be a difficult time.

We’ve all been there and done that, and we’re well aware that concerns like bullying are constantly present, and it appears that school employees aren’t doing anything to stop it and protect the victims. 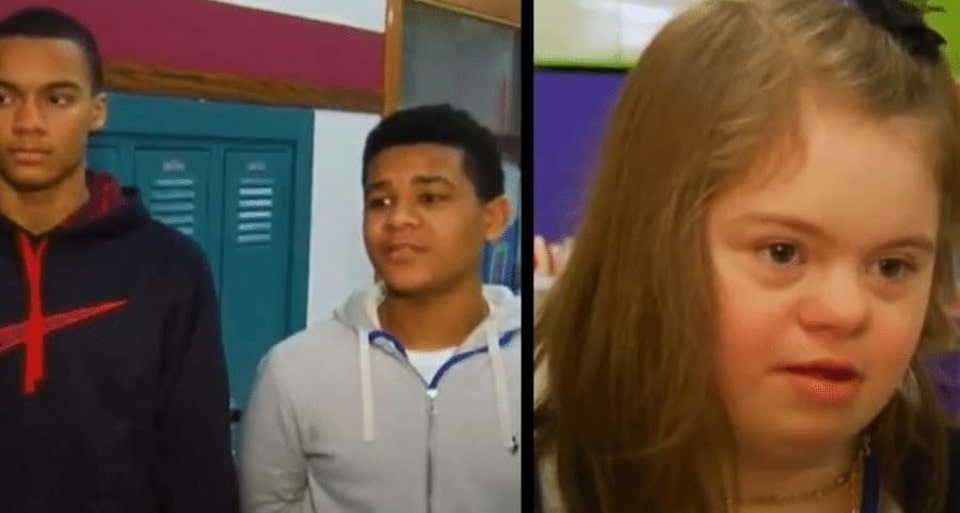 Students, on the other hand, stepped up for a friend and wanted everyone to know that bullying was not something they would accept.

Miles Rodriguez, Chase Vasquez, and Scooter Terrien of Lincoln Middle School in Wisconsin were watching the game when they noticed some opponent fans mocking one of the cheerleaders, Desiree Andrews.

This infuriated the three teenagers, so they decided to call a halt to the game and ensure that no one targeted their buddy Desiree, who goes by the initials “D” and has Down Syndrome.

“The kids in the audience were picking on D, so we all came forward,” Chase said of the event to a Milwaukee news site. 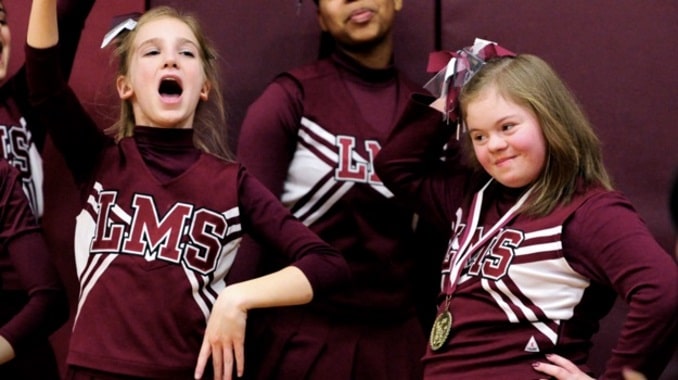 When the remainder of the team saw what their teammates had done, they all called a timeout and exited the court.

“We were furious. That didn’t sit well with us. Miles, 14, remembered, “We requested our sports director to talk to the people and tell them not to make fun of her.”

Desiree is a fantastic cheerleader who is always quick to deliver high-fives and fist bumps to the athletes as a show of support.

Cliff Andrews, D’s father, revealed how the show inspired D’s decision to join the cheerleading and increased her self-esteem.

He couldn’t stop tears from streaming down his cheeks when he learned what the players did for his daughter and how they protected her.

She, on the other hand, described the boys’ actions as “kind, nice, great, and amazing.” 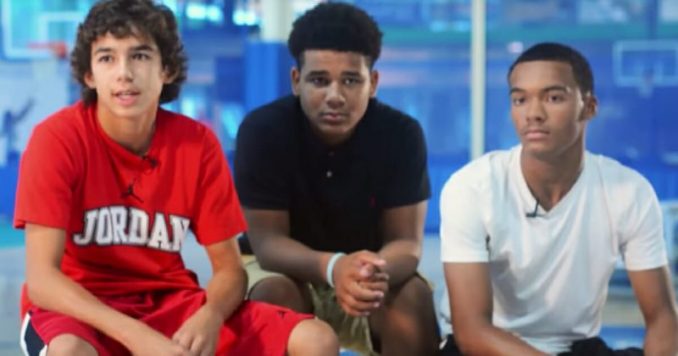 Since the event, the boys have been walking D to class to ensure she is safe.

The school believes that the boys’ extraordinary effort has had such a deep impact that bullying is now nearly non-existent, and everyone is talking about inclusiveness and kindness.

Many teenagers across the country were affected by this narrative to become better individuals and respect their peers. 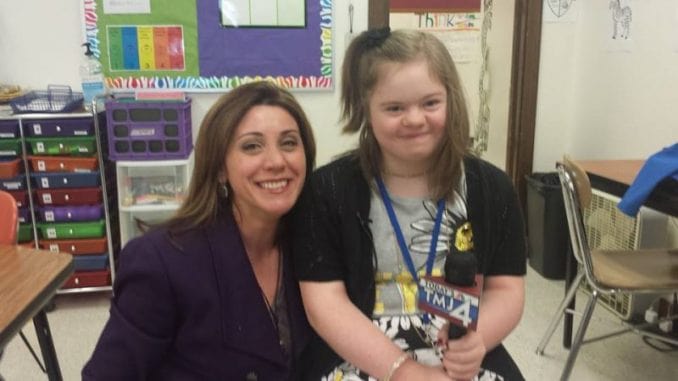 Lincoln Middle School went above and beyond and did something deserving of all the accolades. They christened the gym ‘D’s House,’ after Desiree, and the name is a symbol of friendship.

“This is what standing up is, being a true team, not only a basketball team but a team of people who are going to support somebody,” said Athletic Director Timothy Nieman, who hung a banner with the new title on the wall. 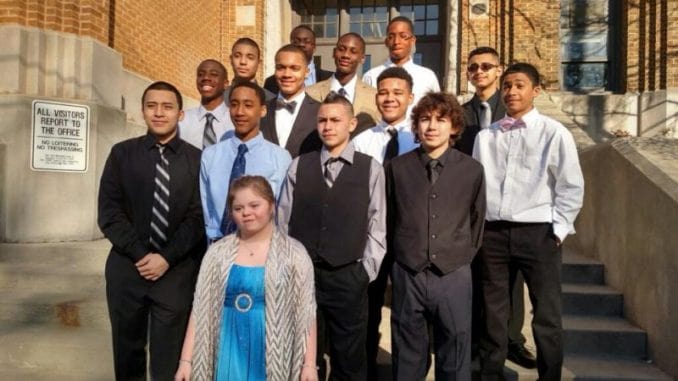 “It’s not fair when other people are treated unfairly, because we’re all the same,” Scooter later stated. We’re all the same; God created us in the same manner.” To be honest, we couldn’t agree with you more, and we’re delighted that such young children understand what it means to not let people be hurt because of who they are.