“Want to know what comes between me and my Calvins? Nothing.”

We will always think of that slogan when discussing Brooke Shields and Calvin Klein. She is among the most attractive actors and models of the present day.

The then-rising young model was the face of a Calvin Klein advertisement from the 1980s that generated a lot of controversy due to its sexually provocative content. 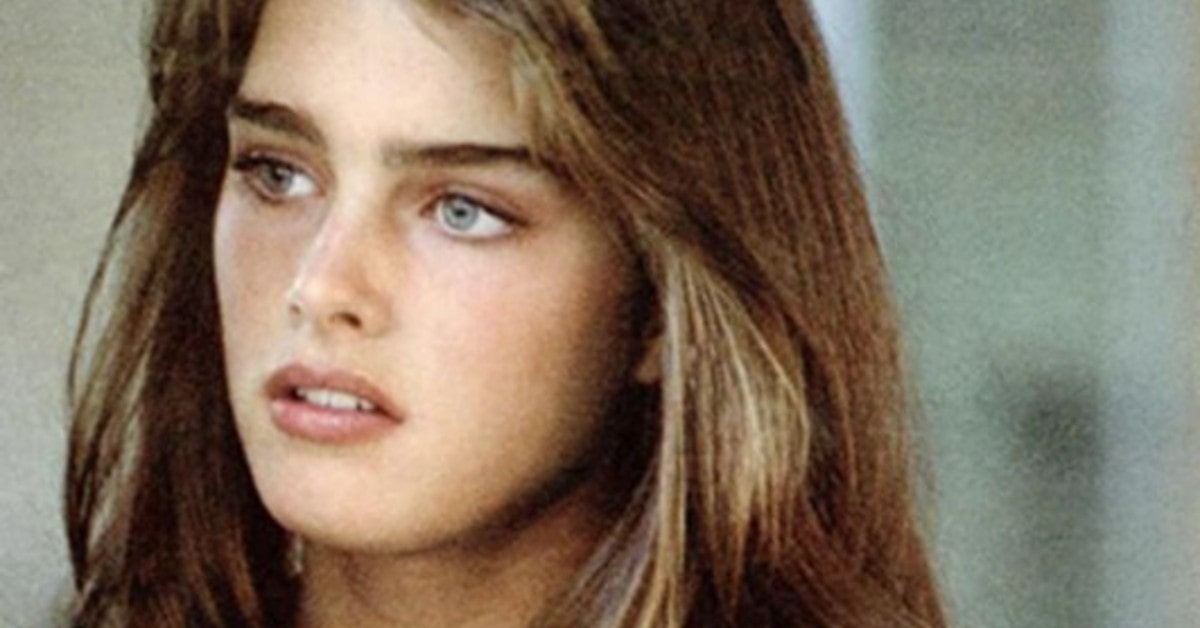 Brooke was only 15 years old when she appeared in this advertisement and said the memorable slogan. The controversy was so intense that some nations banned the advertisement. She was young and didn’t understand that her line in the commercial was pornographic at the time.

For her, this made certain interviews, like the one she had with journalist Barbara Walters, perplexing and upsetting. Finally speaking about this interview, Brooke describes it as “practically criminal.”

In her guest appearance on the Armchair Expert podcast, Brooke talked about how the media oversexualizes young actors and models. She cited her own modeling career for the Calvin Klein company as evidence.

She was also unprepared for what was about to hit her when she appeared on several interviews in the wake of the controversy, including one with Barbara Walters. Now, she finds that interview “maddening.”

Brooke recollects Barbara asking her a few improper questions during the interview. According to Brooke, she was questioned about her dimensions and then asked if she had any secrets she had withheld from her mother. She was only fifteen.

In an interview with Vogue published in October 2021, Brooke also discussed the negative feedback she received from the campaign.

“I wasn’t home when they debuted, and then I started hearing that the commercials were being outlawed,” she remarked. ” How could you, the paparazzi would yell at my mother and me. It just seemed so absurd to me.”

Brooke claimed that she had never interpreted the phrase as a double entendre or as having any sexual overtones. ” I didn’t think it was about underwear or sexual in nature, the woman added. I was gullible. I believe it was assumed that I was much more intelligent than I actually was. I was a virgin at the time and remained so forever.”

Despite the fact that the Calvin Klein advertisement was outlawed and she and her mother received negative coverage, the campaign nevertheless managed to go viral.

The controversy backfired, Brooke remarked. After the campaign was quite effective, underwear eclipsed jeans in popularity. [Calvin Klein] was aware of how to push the limits. The example was set for decades.

Over the years, the name Calvin Klein has acquired both fame and notoriety. And you can see why once you are familiar with their advertising strategies. As you can see, the company has never been concerned about negative reviews.

It is no secret that it frequently hobbles between being inappropriate and seductive.

Brooke Shields is well aware of the issues Calvin Klein has experienced in the past. Their current advertising effort contributes to their notoriety and interest. And despite years of criticism and condemnation, the brand will always be willing to take risks.

You can see the commercial below.

After all these years, Faith Hill makes the decision to be honest.
A police officer stopped this kind but unfortunate elderly man who was wandering the streets of New York without a place to go.