What to do in Amsterdam – 5 ideas

Amsterdam is such a beautiful city to visit with so many options for tourists. If your time here is limited, here we have some recommendation, so that you can make the most of your trip! 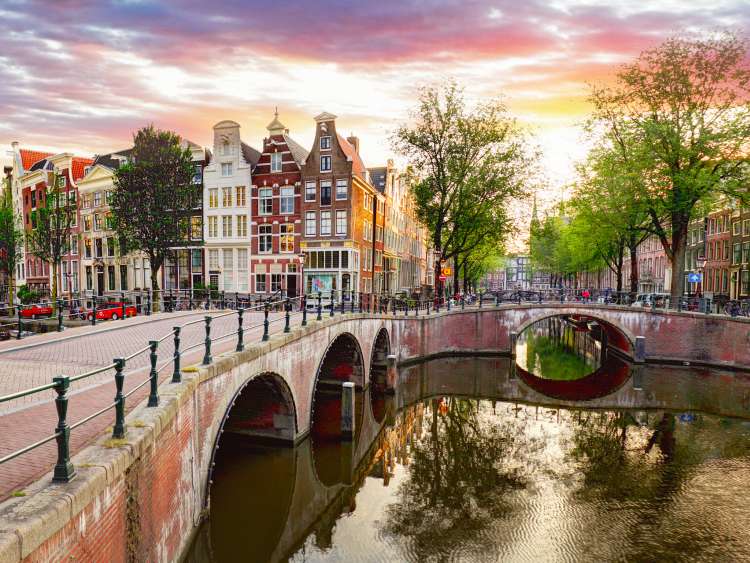 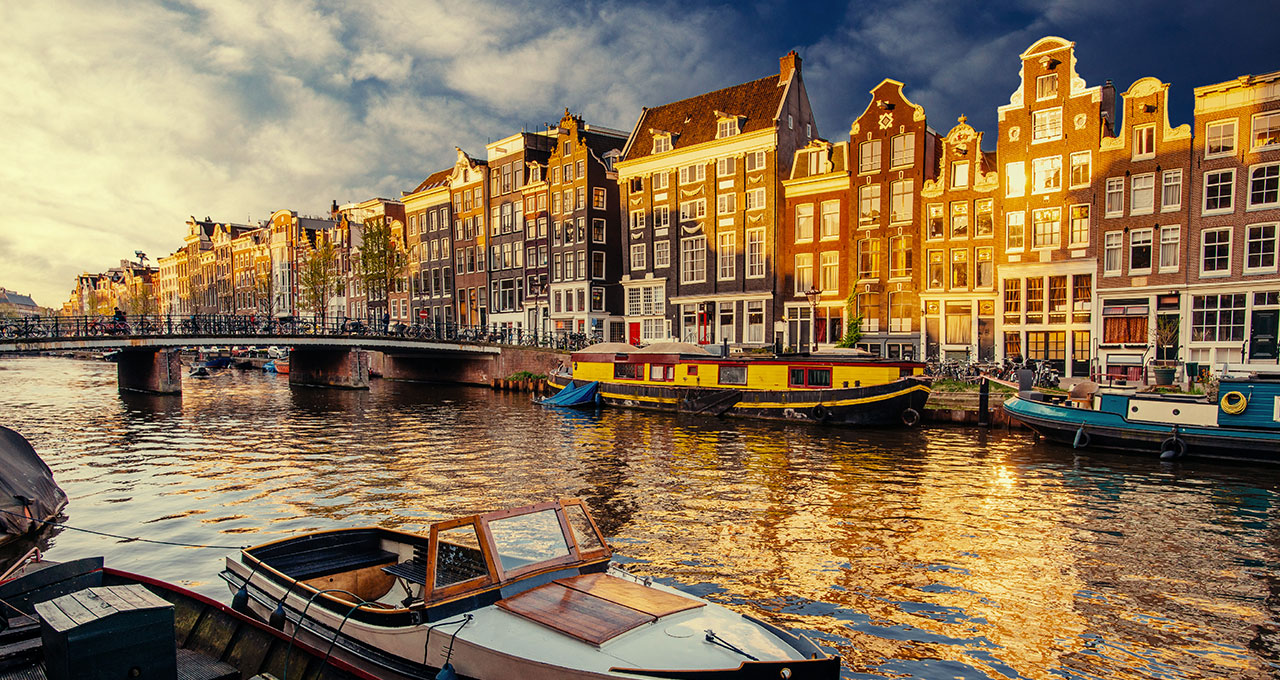 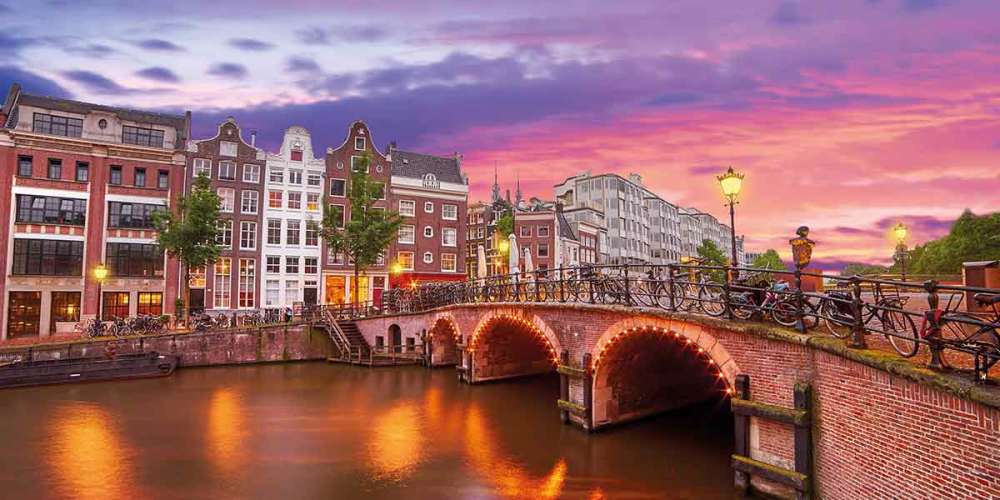 The lungs of the city, Vondelpark was, until recently, the only public park in the world where one could legally barbecue, smoke joints and have sex. The latter has since been outlawed (again), but there’s still a relaxed vibe to this green giant’s vast open spaces and wooded trails.

Locals come here to run, cycle, play sports or just chill, and there are plenty of activities for those looking to make a day of it. Don’t miss the beautiful rose garden or the famous open-air theatre, where, if you’re lucky, you might catch an impromptu show. 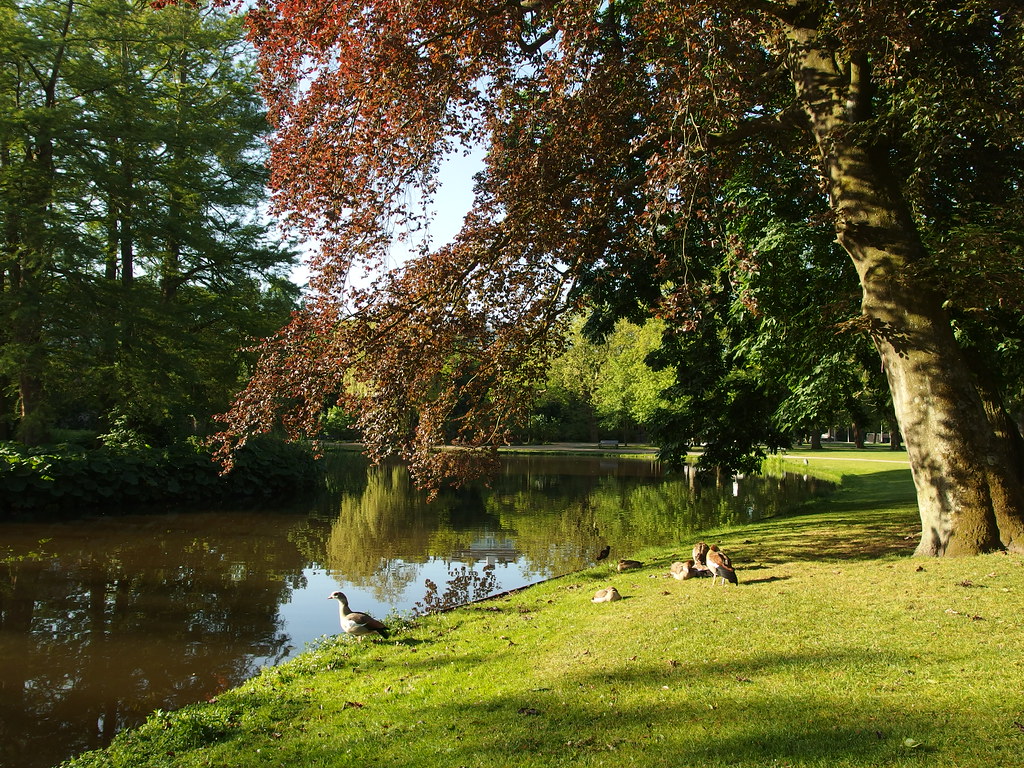 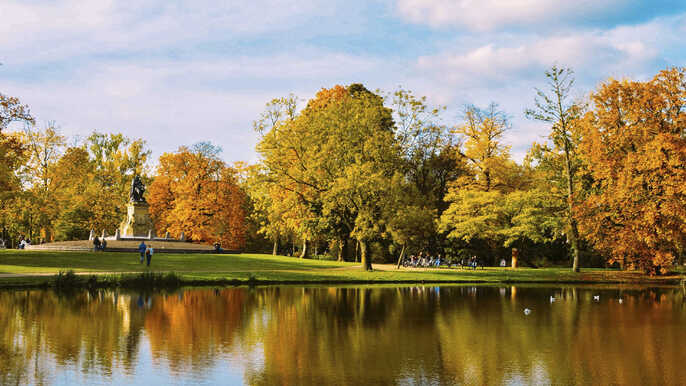 One of Amsterdam’s must-do activities which, though a cliché, is still the best way to explore the city. Sure, Amsterdam’s bikes are iconic, but a canal tour requires zero physical effort, so you can finally relax. There’s a plethora of tour operators with boats, most of which depart from around Centraal. 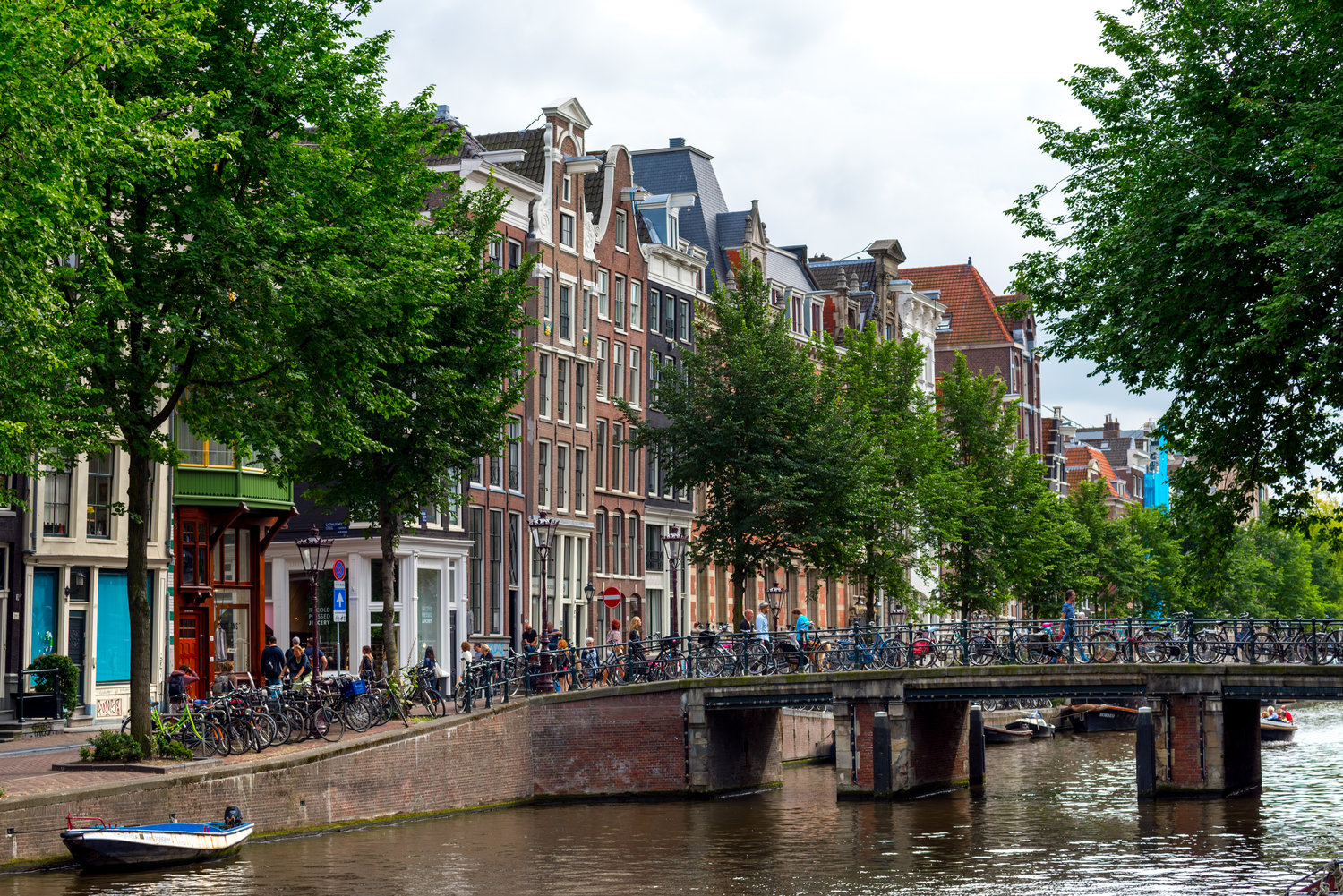 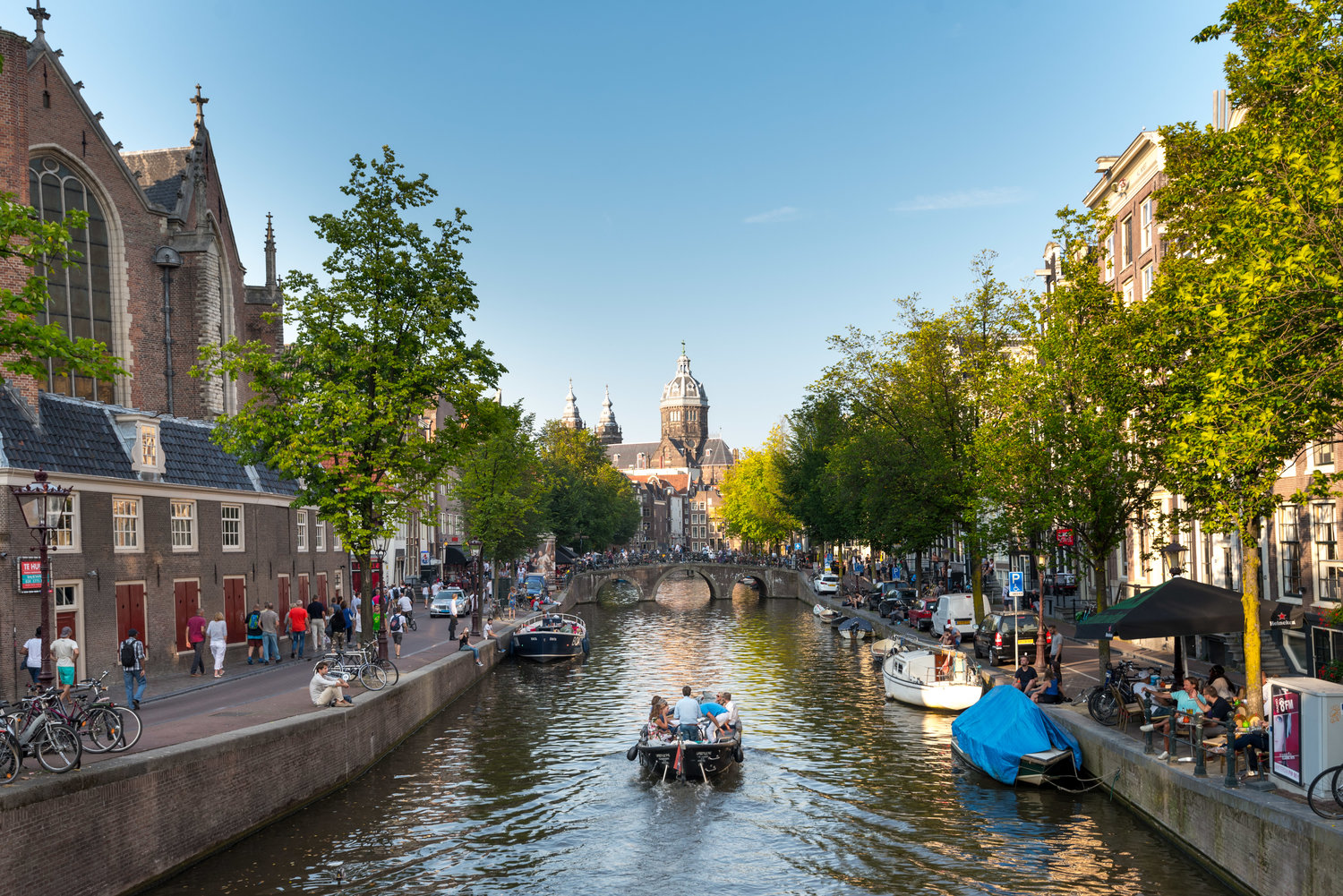 There’s not much difference between most of the operators, but it’s worth going on a longer tour that also heads out on to the IJ (the best ones are around 75 minutes). If you want to take it up a notch, there are also dinner and cocktail cruises in the evenings, and even one with a live jazz band on board. Classy. 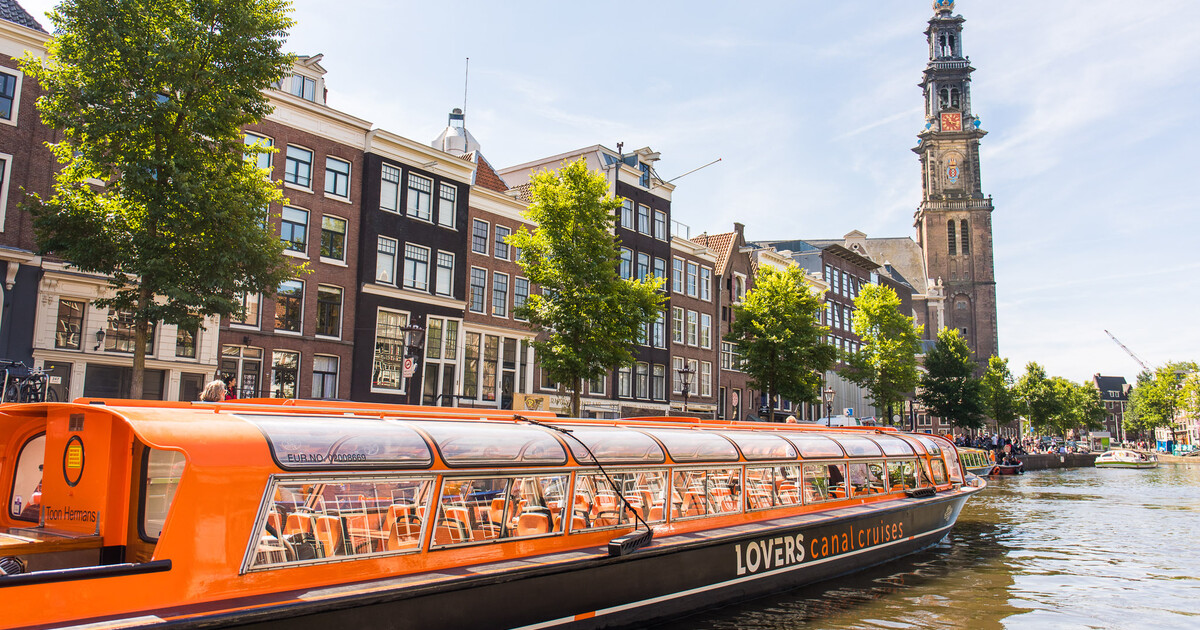 Check out the museums & majestic buildings in Museumplein

Home to the Rijksmuseum, the Van Gogh Museum, the Stedelijk Museum and The Royal Concertgebouw, Museumplein is the cultural beating heart of Amsterdam.

Recently renovated to a world-class standard, the leafy and architecturally astounding 19th-century district of Oud-Zuid is an art lover’s utopia. The open square between the buildings pulses with activity all day, with open-air exhibitions, markets and a large paddling pool to dip your toes into on warmer days. 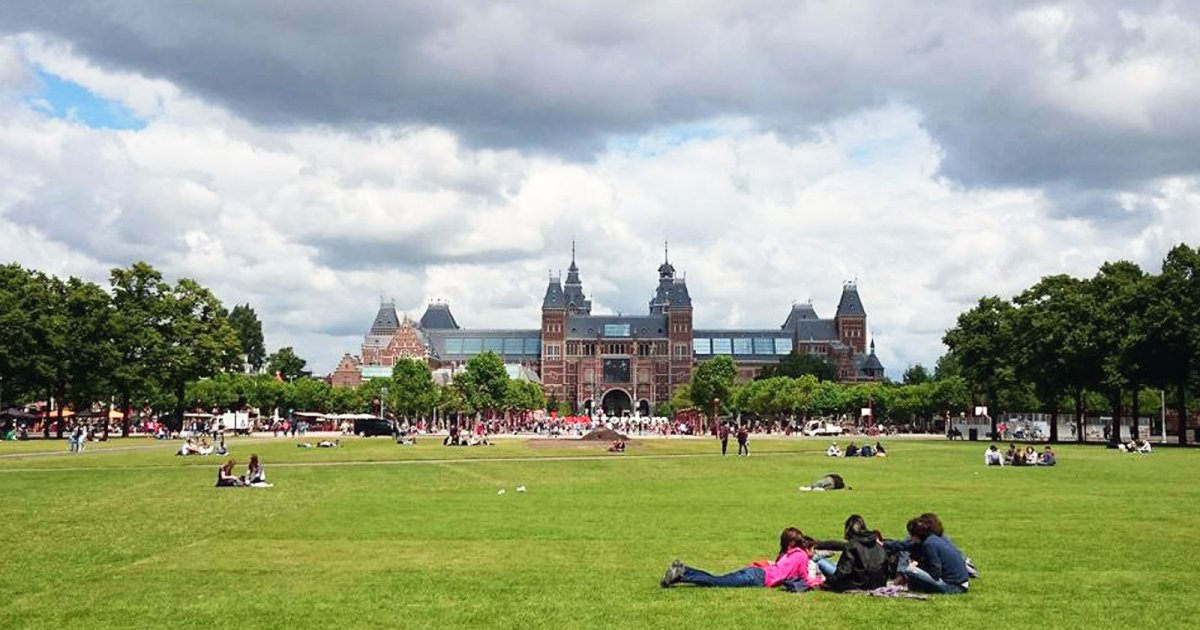 In the winter months, the square transforms with a vast outdoor ice rink. Get free entry to the museums with the I amsterdam City Card. 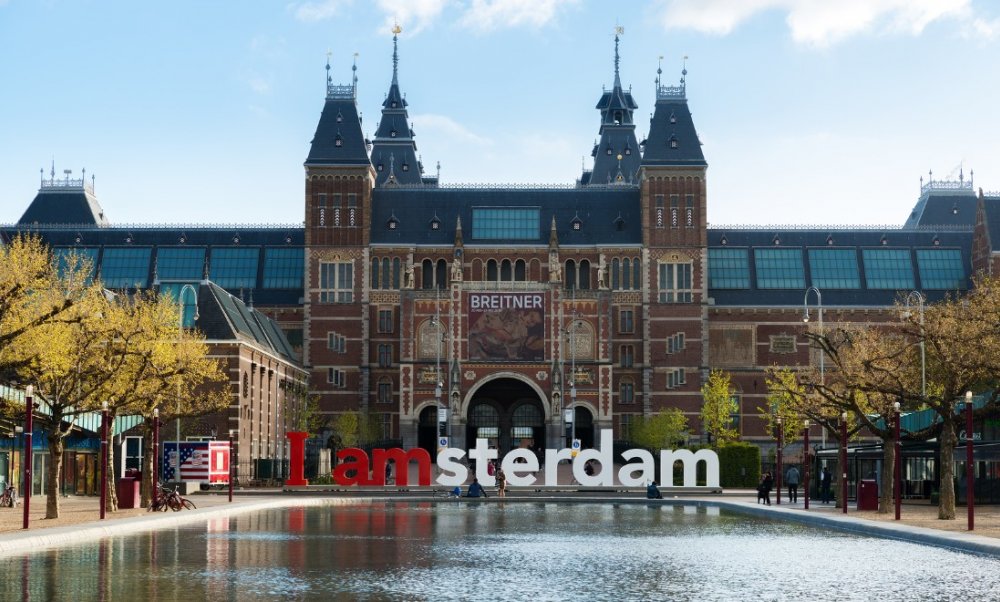 This 17th-Century canal house, where Anne Frank, her family and four others hid from the Nazis for two years, is now a museum and educational centre. There’s a permanent exhibition on the life and times of Anne, and you can of course visit the cramped ‘secret annex’ they called home. 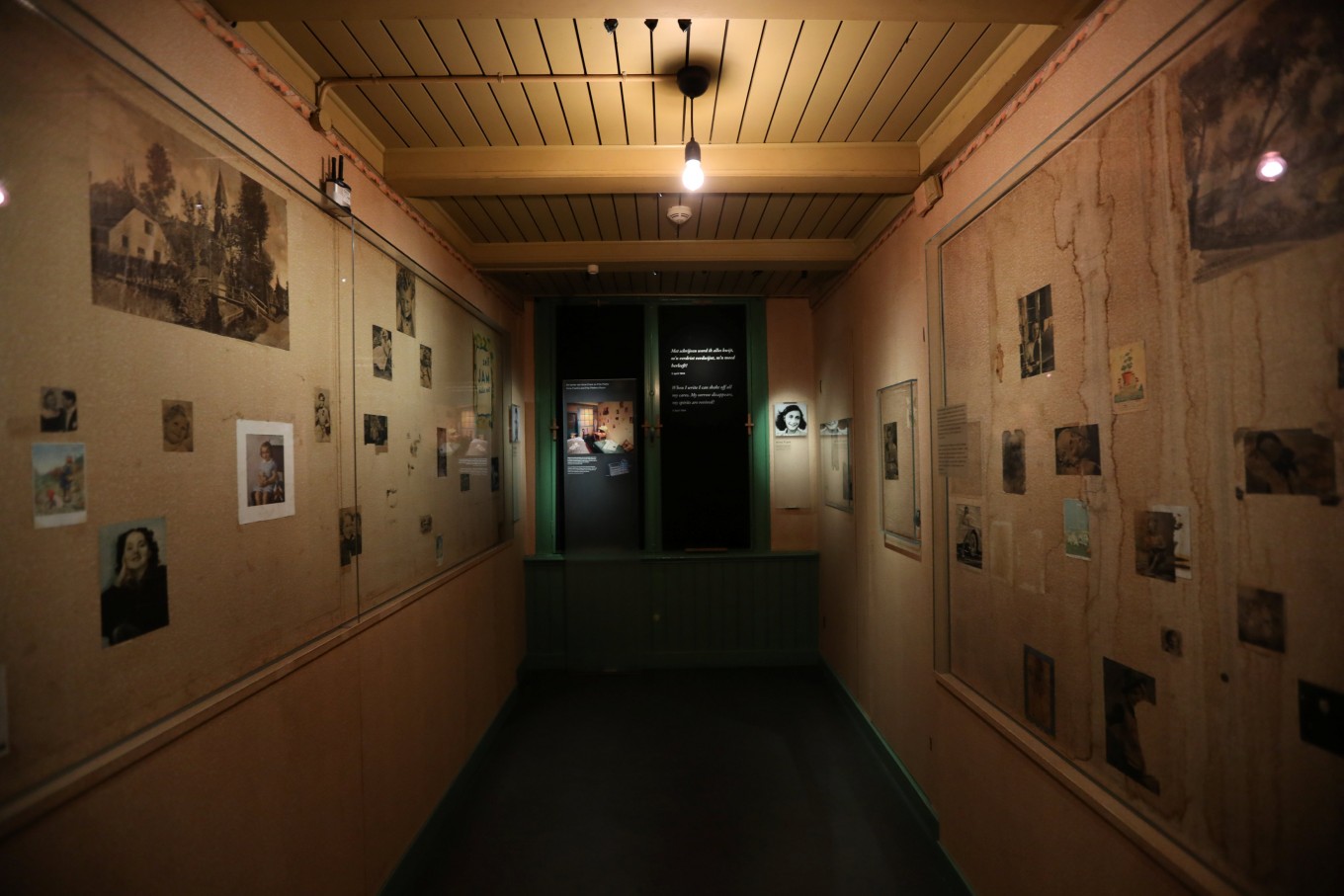 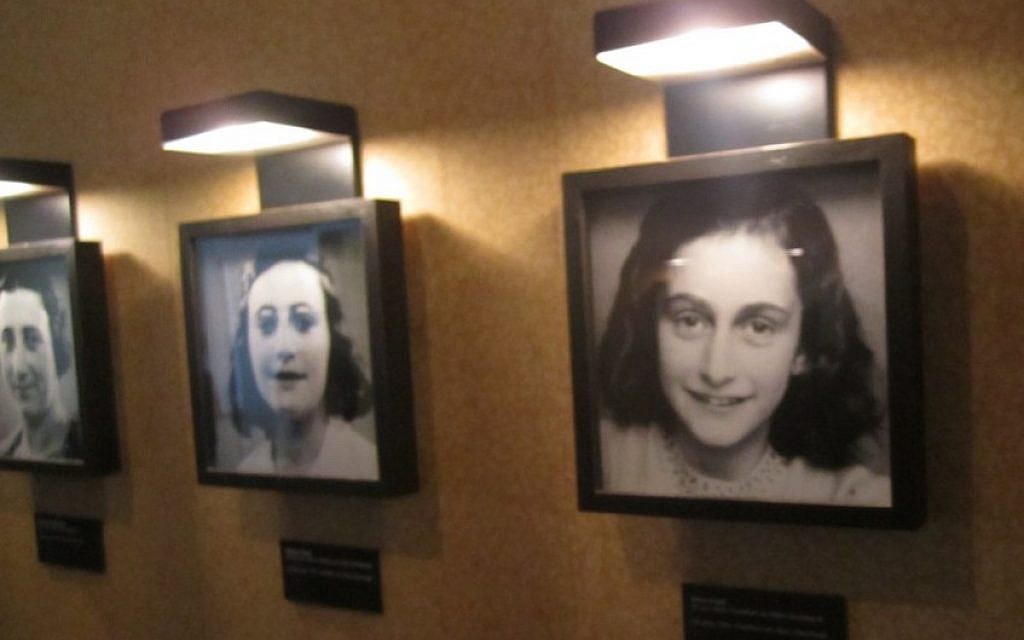 One of the best-known and most important historical sites in the world, it’s a chilling and sombre reminder of the horrors of the Second World War, but also a moving testament to humankind’s indefatigable optimism. 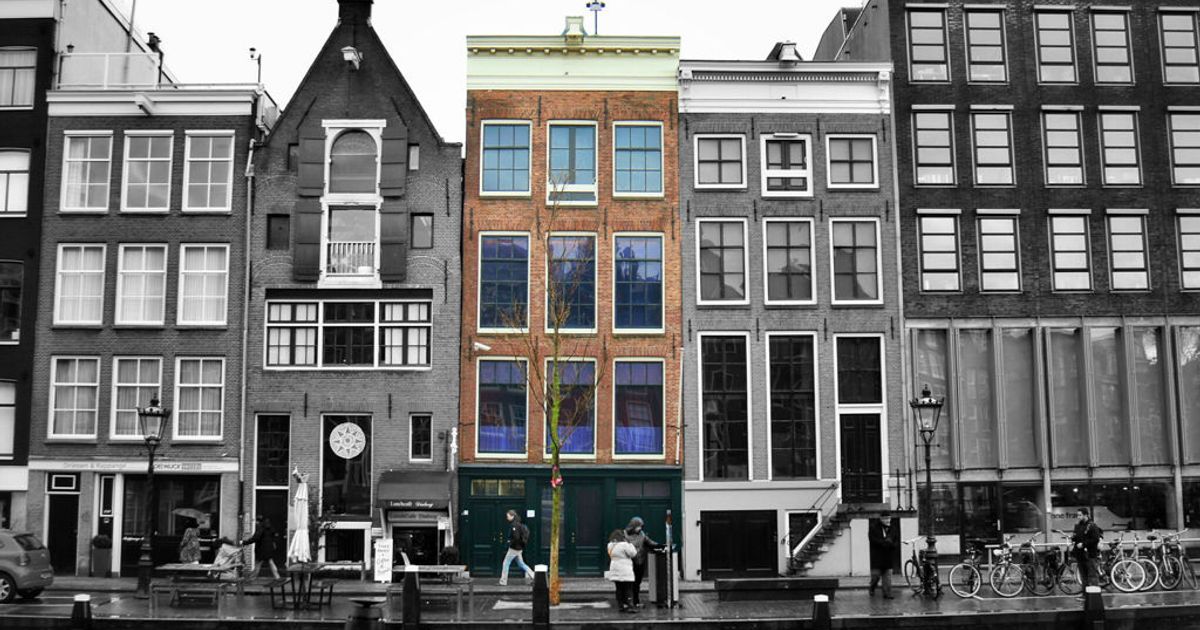 While many visitors head straight to the busy chain-store Kalverstraat, those in the know get their retail therapy at one of the city’s more locally flavoured shopping streets. The most well-known of these is De Negen Straatjes or ‘The Nine Streets’ at a quaint warren of cobbled streets that connect the main canals between Leidsegracht and Raadhuisstraat.

Here you’ll find over 200 retailers, including a fine selection of independent boutiques, vintage shops and specialty stores selling everything from designer dresses to handmade cosmetics. If you’re looking for souvenirs to take home, skip the tourist traps and shop for authentic Dutch design and quality Amsterdam brands at the Local Goods Store in De Hallen or the I amsterdam Store in Central Station. 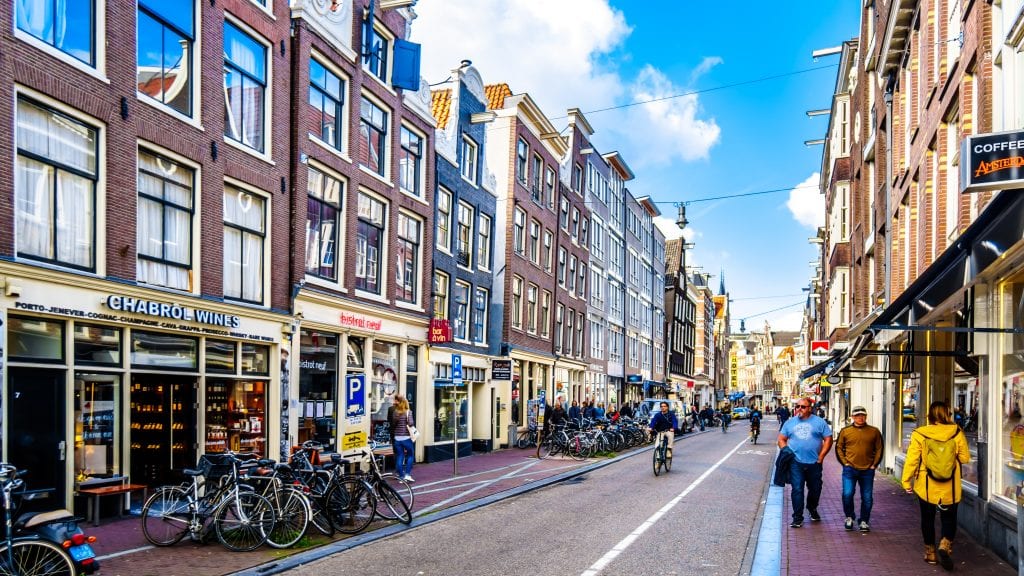