Amber Heard is facing career and financial ruin after losing a blockbuster defamation case to ex-husband Johnny Depp – which left her with an $8.35 million damages bill.

Experts have suggested that there is ‘no way back for Heard in Hollywood’ adding that the dramatic six-week court battle has left the actress, 36, ‘too icky for a studio’, raising questions about her future earnings.

The actress said throughout the trial that her profile has been badly damaged by the case, revealing how Depp suing her kept her from fulfilling a pledge to donate $7million to the American Civil Liberties Union. Entertainment industry expert Kathryn Arnold also testified that Heard lost out on possible earnings of up to $50 million.

Heard faces a slew of problems in light of her trial defeat. In terms of her career, Hollywood bosses are unlikely to consider her for roles going forward. Financially, the actress and witnesses alluded to her money troubles, while the huge outpouring of support for Depp may lead to brands and companies avoiding her.

Heard may also now struggle to honour various financial commitments, including to groups like the ACLU and the financial burden may curtail an activism career that has seen her support women’s rights organisation.

The damages bill may also force her to sell off assets, including a $570,000 rural hideaway in Yucca Valley and a Range Rover she kept in the divorce from Depp.

The main question, however, will be how Heard will cover the huge damages bill, which she has 30 years to pay. Attorney Sandra Spurgeon of Spurgeon Law Group in Lexington, Kentucky, suggested one possibility could be Depp waiving the bill or negotiating a lower amount.

She told CBS MoneyWatch: ‘He’s [Depp] in the driver’s seat right now. For an individual who doesn’t have the ability to pay the judgment and no ability to post the bond, then there is a real issue if the winning party intends to execute the judgment.’

However, if he does force her to pay the full bill, another scenario could see Heard appeal the damages. Though an appeal with a new judge might work in her favour, she will still have to present the full amount while the appeal is considered – something that could force her to file for bankruptcy.

A third option, according to CBS News legal contributor Jessica Levinson, is that her future earnings could be garnished – meaning a portion of her salary from future films or TV shows could go to Depp until the debt is covered.

Ms Levinson said: ‘That’s not an unusual situation where somebody says, ‘I don’t have – I can’t fulfill this,’ and so I certainly think because she has earning potential part of her wages could be garnished as a result.’

However, the court could decided that the prospect of future work is bleak for Heard, after Hollywood experts said that the actress is unlikely to be considered by studio bosses in light of the defamation fight. 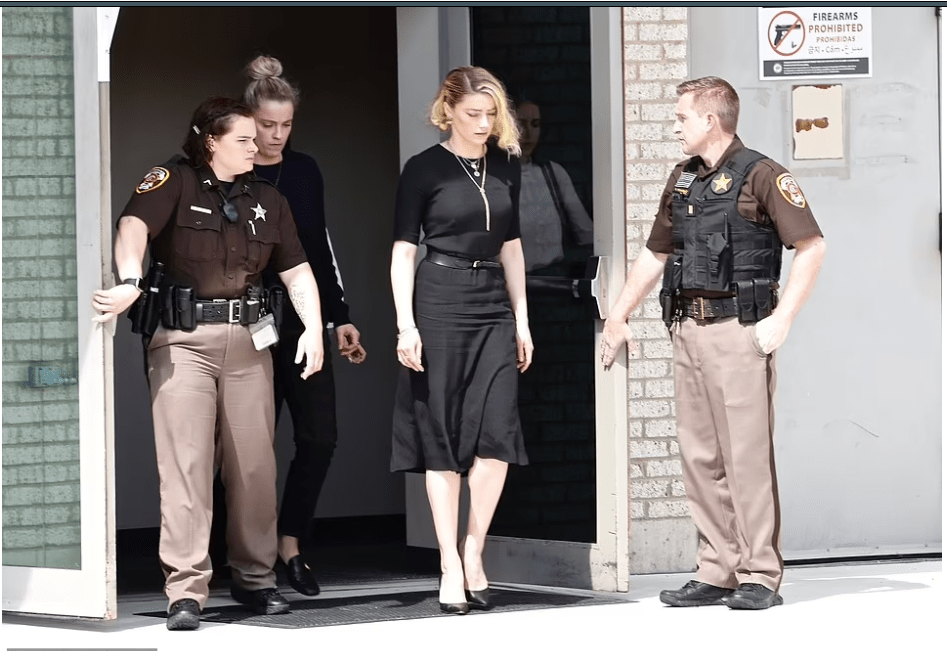 Amber Heard leaving court after being given a $8.35 million damages bill following her legal battle with Johnny Depp 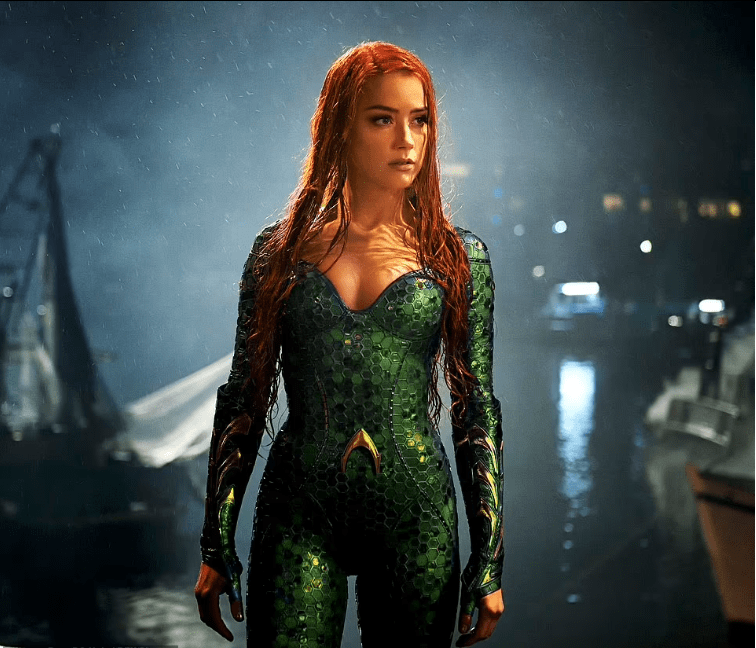 Heard previously said she had to ‘fight’ to retain her role as Mera in the sequel to the 2018 superhero film Aquaman. The role of Mera has netted her around $3 million 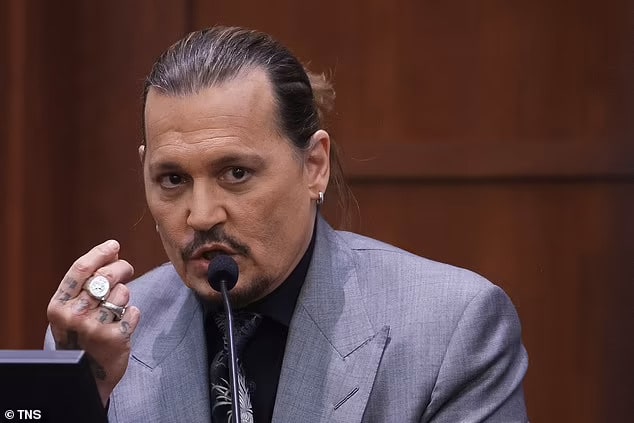 Some have suggested that she may even pivot to a career in advocacy for victims of domestic abuse – though it is difficult to see how this could help fund her legal issues.

Heard previously said she had to ‘fight’ to retain her role as Mera in the sequel to the 2018 superhero film Aquaman, and that she has been cast in only one other film in the last two years. The role of Mera has netted her around $3 million.

British PR expert Mark Borkowski said: ‘There is no way back for Heard in Hollywood. If you’re sitting there making a movie or thinking about casting it, are you going to hire her?

‘Look at the huge outcry about Aquaman 2 [where a petition to have her kicked off the film hit four million signatures last night]. The trial pollutes any marketing or PR to launch a film.’

Former entertainment lawyer Matthew Belloni, who writes about the business of Hollywood for the newsletter Puck, said: ‘Both of them will work again, but I think it will be a while before a major studio will consider them `safe´ enough to bet on.

‘The personal baggage that was revealed in this trial was just too icky for a studio to want to deal with.’

She buys homeless man meal & sits with him. He hands her crumpled note before leaving
Mom lets kids to eat Skittles for a ‘solid month’ before realizing they taste like ‘rotting flesh’ or ‘dirty diapers’