“It will be a challenge when the children are able to realize that they have lost their parents and their little sister.”

A Chevrolet Tahoe driver lost control of her automobile and slammed into the Clemens’ Chevrolet Suburban as they were returning home from vacation about half a mile south of Sterling City. Unfortunately, Jim Alan Clemens, 31, his wife Karisa Brianne Clemens, 29, and their 2-month-old daughter Juliana perished while Angela 8, Zachary 5, Wyatt 4 , Nicholas 2 fought for their lives.

All of these youngsters were seriously injured. Angela was in a coma for a lengthy period due to significant brain damage, but she eventually awoke. She has returned to school and can now read and sing. Zachary suffered a back injury. He is able to walk and run again after having numerous operations, although he must wear a cast. Little Wyatt had several strokes that caused him to be paralyzed on his left side, but he recovered. 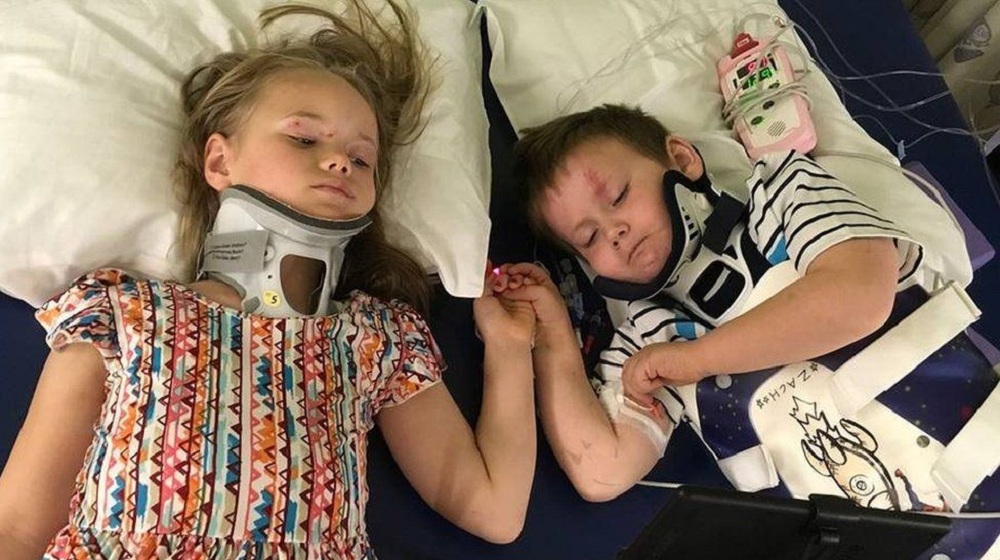 “All 3 kids that are receiving medical care at Cook Children’s are now on the same rehab floor and were finally reunited a few days ago! Wyatt is doing so well. He suffered paralysis on his left side, but through PT has regained strength and movement. He can walk with a spotter, and they are having a hard time convincing him he shouldn’t be running! He is a great comfort and support to his older siblings,” their aunt, Teresa Burrell said.

However, she adds that Zach is also having problems. They installed a feeding tube so he could receive the proper nutrients. He’s in a lot of discomfort both physically and emotionally as he recovers. 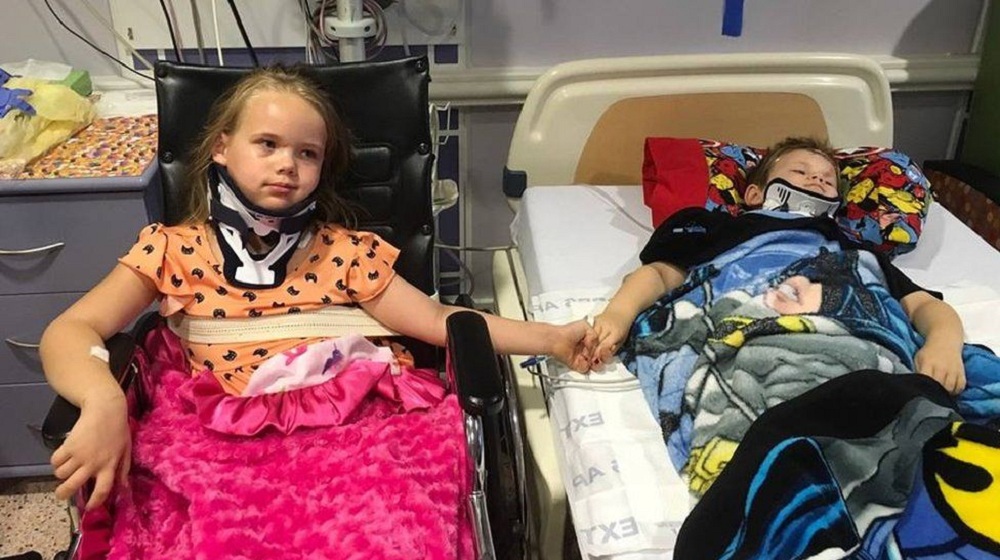 Angela, on the other hand, has made significant progress since her coma. She is now able to read fluently and communicate more effectively. “I stand all amazed at the miracles which occur when we align our prayers with our Heavenly Father’s will,” Teresa wrote on a Facebook post. “Thank you so much for your support and prayers. We feel them. Miracles are happening!” she added.

During their recuperation, they were reunited and were able to spend time together. They had a little ice cream party with their Ninny (grandmother) and Aunt Sherri. For nearly an hour, they just spent time together. 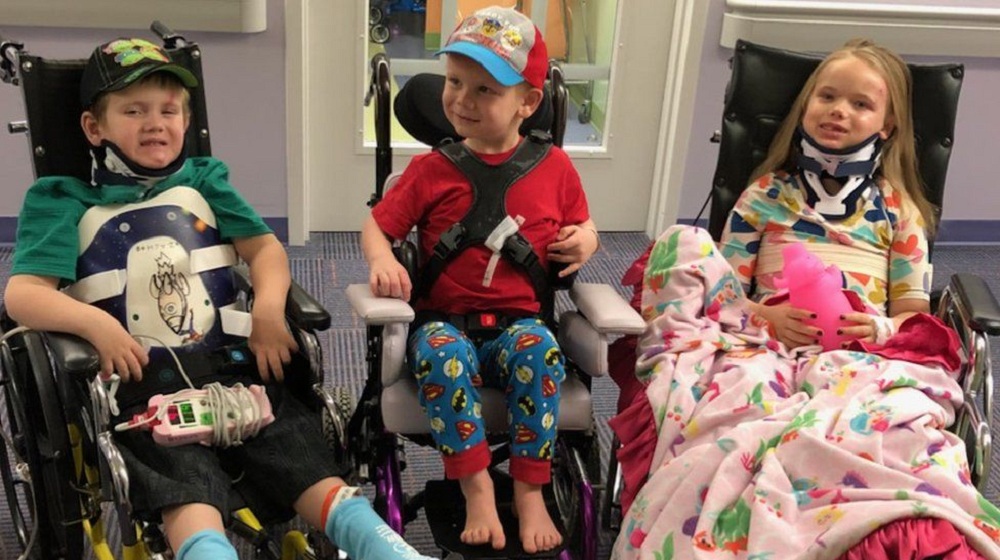 When the youngsters realize that they have lost their parents and younger sister, it will be difficult for them, according to Teresa.“We just need to do what we can to help these kids recover, feel loved and move forward,” she said.

This is difficult to comprehend in most cases since people we believe don’t deserve to die are killed. However, there are many things that we will never comprehend in this lifetime. 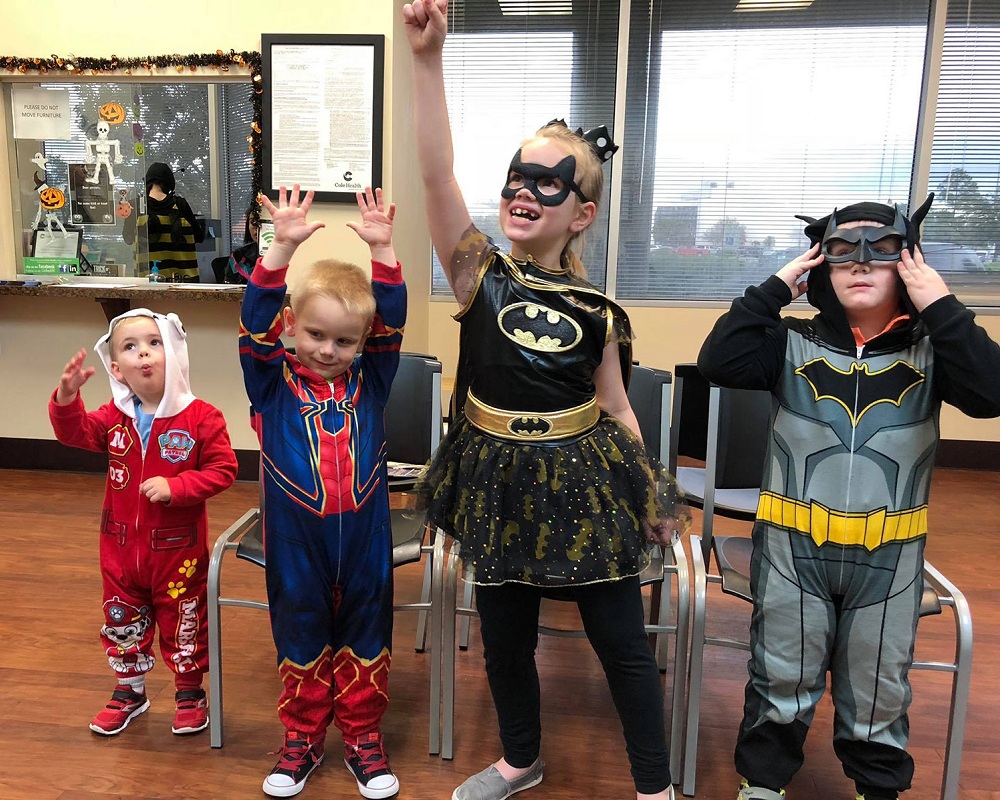 We must rely on God, who uses His own wisdom and knowledge to bring everything into existence. While we grieve for these deaths, let us also continue to pray for the children and others who care for them. Please ask God to provide total healing and comfort to their bodies and souls.

Click the video below to watch this emotional story.

Please ‘SHARE’ this story with your friends and family.