Seeing animals treated badly is never fun, but it does make us feel better wat animal rescuers help our furry friends get back on their feet.

Rescued dog Barilla is a great example of how man and dog can do a great things together, if we just offer a helping hand and never give up.

Eduardo Rodriguez, who runs a rescue center in Granada, Spain, has devoted his entire life to saving animals in need.

But rarely has he been as affected as when he found Barilla.

“I have saved dogs since I was a child and am used to seeing a lot of misery, but I have never seen a dog in such bad condition as Barilla,” he says. 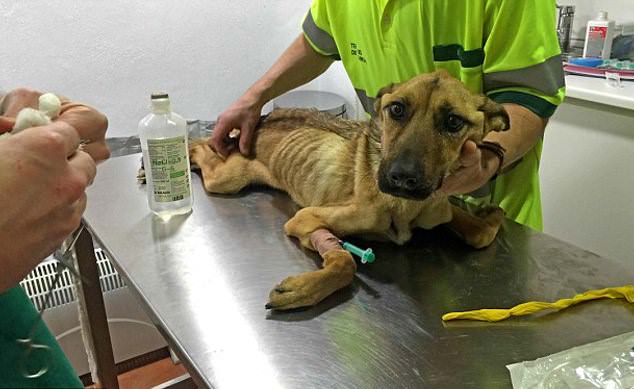 When Barilla was taken to a rescue centre in Granada, Spain, she was so thin that her bones stuck out under her skin. Her organs were on the way to giving up.

”She hadn’t had any food in water for a very long time. When she came in to us she could only move her head and tail”, said Eduardo Rodriguez to the Daily Mail. 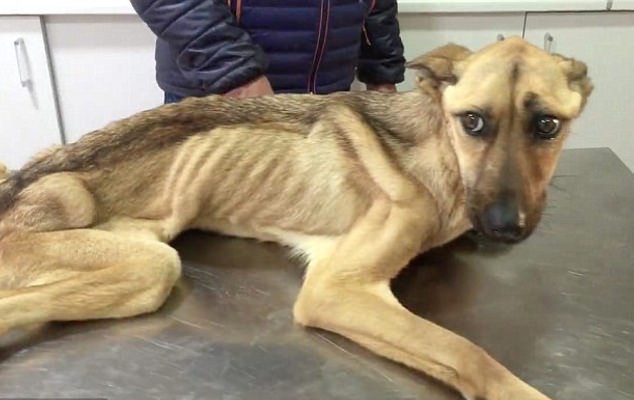 The road to recovery would be long – Barilla only weighed 7,5 kilo when she was found. As you can see, it’s unbelievable how thin she was – but there was a light at the end of the tunnel! 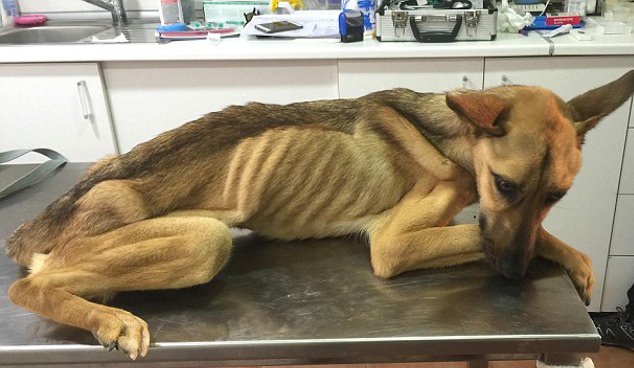 ”Because of her severe malnutrition, she could barely move by herself. Slowly, we helped her recover”.

Barilla got alot of support from the staff at the rescue centre and soon enough she was back to her strong and happy self. 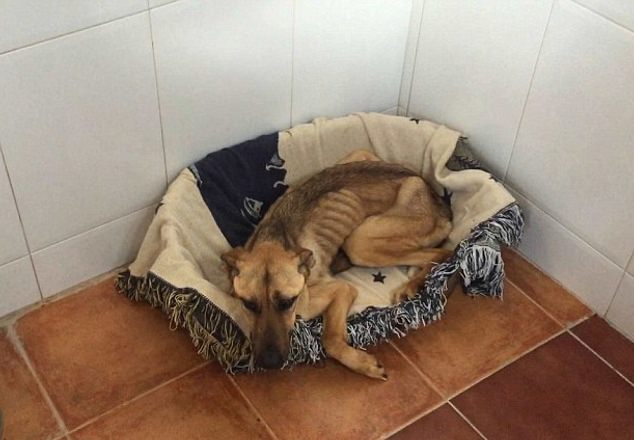 After 7 weeks treatment, Barilla is like a new dog.

“Her recovery has been amazing,” said Rodriguez. 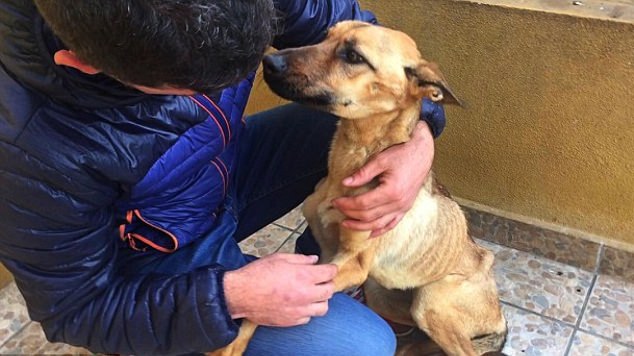 “The veterinarian said several times that the vast majority of dogs would have died of this. But today we are inseparable. The first day I saw her I told my colleagues that one day I would take her home and hug her. Now I can finally do that,” says Eduardo. 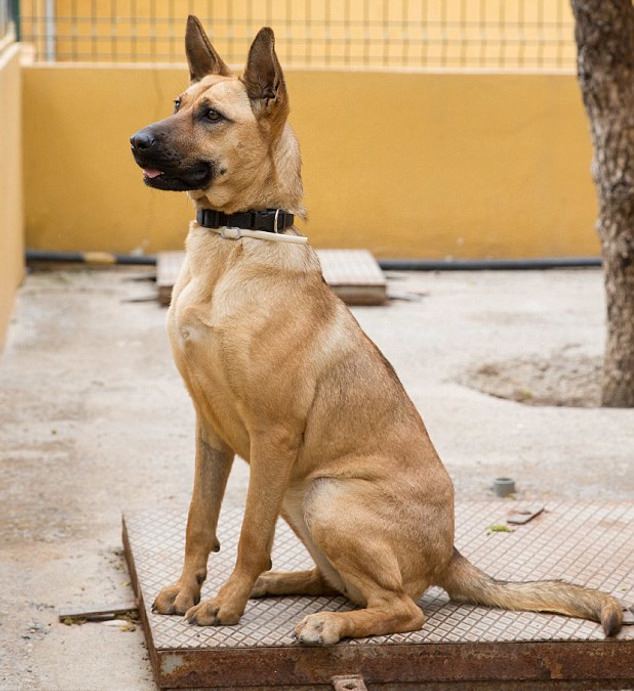 Animal activist Eduardo Rodriguez was in love at first sight. For him there was no question about it: he adopted Barilla.

Now they’re the best of friends! 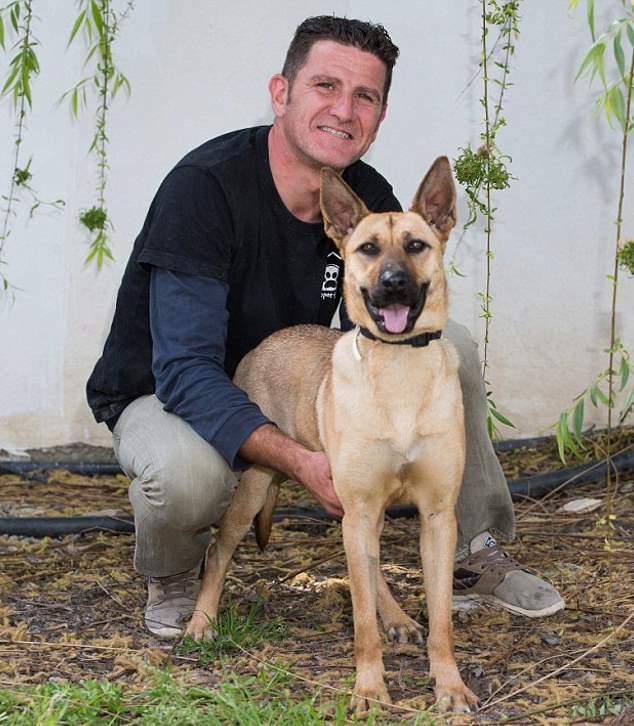 Barilla has been welcomed with open arms by Eduardo, his wife, their daughters and their 5 other dogs. 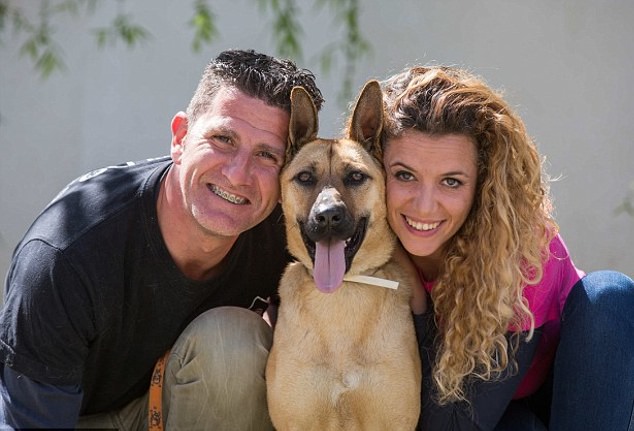 There are many happy days ahead for Barilla! Hopefully they’ll help her forget her tragic past.