Actor Angus T. Jones, known for his role as Jake Harper in the famous series “Two And A Half Men” is now unrecognizable.

Two And A Half Men was one of the most popular series in the period 2003-2015, as long as it was broadcast.

In addition to actors Charlie Sheen, Jon Cryer and Ashton Kutcher who starred in the series and attracted the public’s attention, there was also Angus T. Jones, who played Jake Harper. 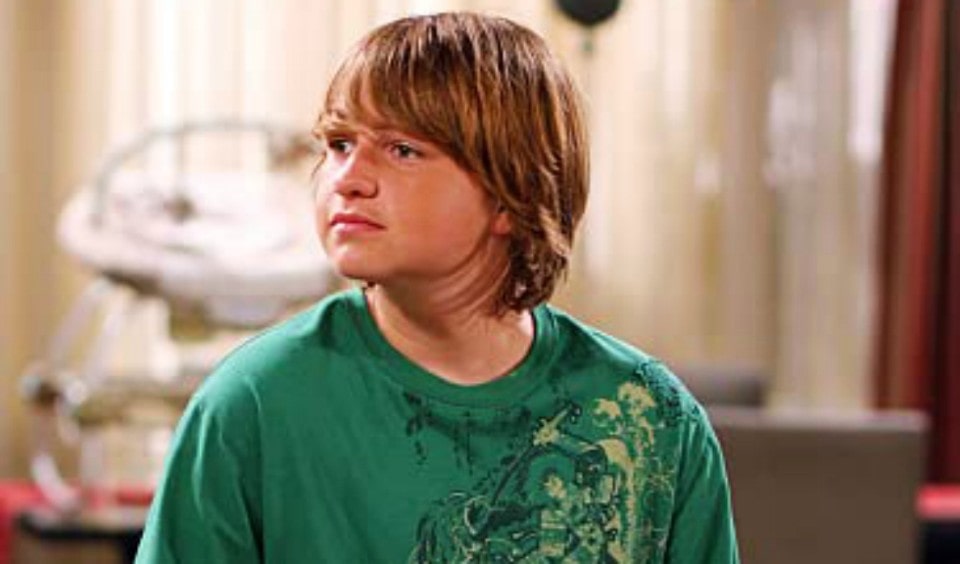 If then he was a nice teenager, now he is a 27-year-old man who does not appear so often in the spotlight.

Recently, Angus T. Jones was caught by the paparazzi near his home in Los Angeles.

Dressed in a black T-shirt with an Apple logo, along with a pair of glasses and a hat, the actor looks completely different now.

His character had started to be quite controversial, smoking marijuana and having relationships with older women. 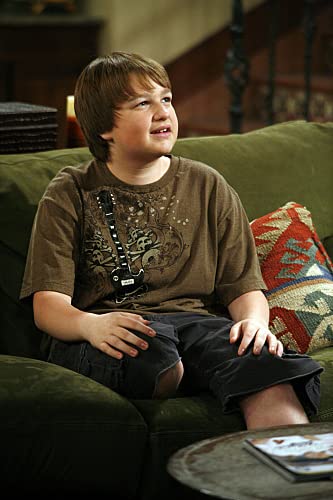 In 2012, in a video posted on the YouTube channel of a religious organization, The Forerunner Chronicles, he announced that he no longer wanted to play in the series for religious reasons, after he converted to the Seventh-day Adventist Church.

He also discouraged others from watching the show. “If you watch Two and a Half Men, please stop! I’m part of this show and I don’t want that anymore.

Please stop following him and don’t fill your head with dirt.

I can’t be a Christian and be part of the show. I can’t be a God-fearing person and be on a TV show, ”Angus T. Jones said at the time. 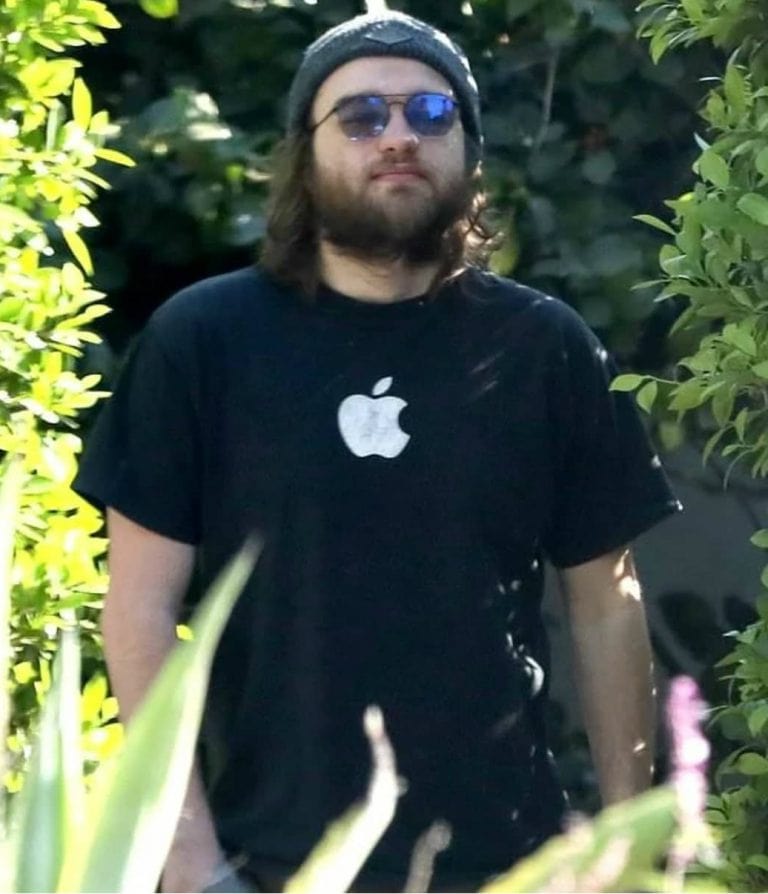 Angus T. Jones began his acting career at the age of 5, after being cast in the 1999 film Simpatico, alongside Sharon Stone and Nick Nolte.

After giving up acting, she attended the University of Colorado and became involved in environmental protection. His last role was in 2016, in an episode of Horace and Pete. 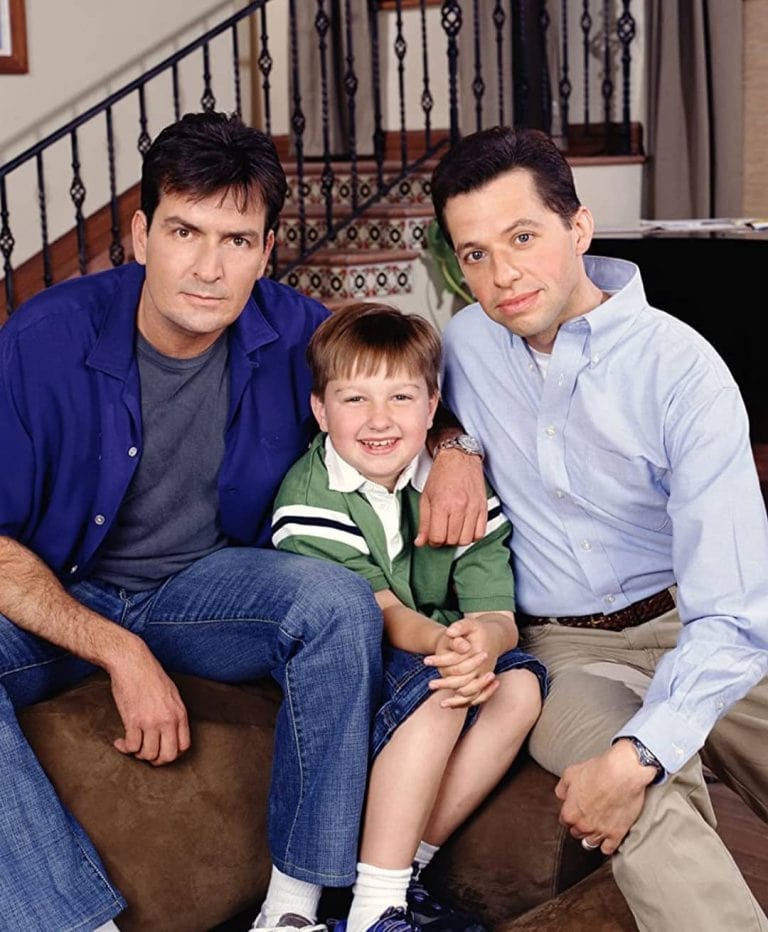 In 2014, he made statements again about his role in Two And A Half Men.

“It was hard for me to be part of a series that laughed at current issues. I was a paid hypocrite because I didn’t agree with what I was saying in the series, but I was doing it. ” 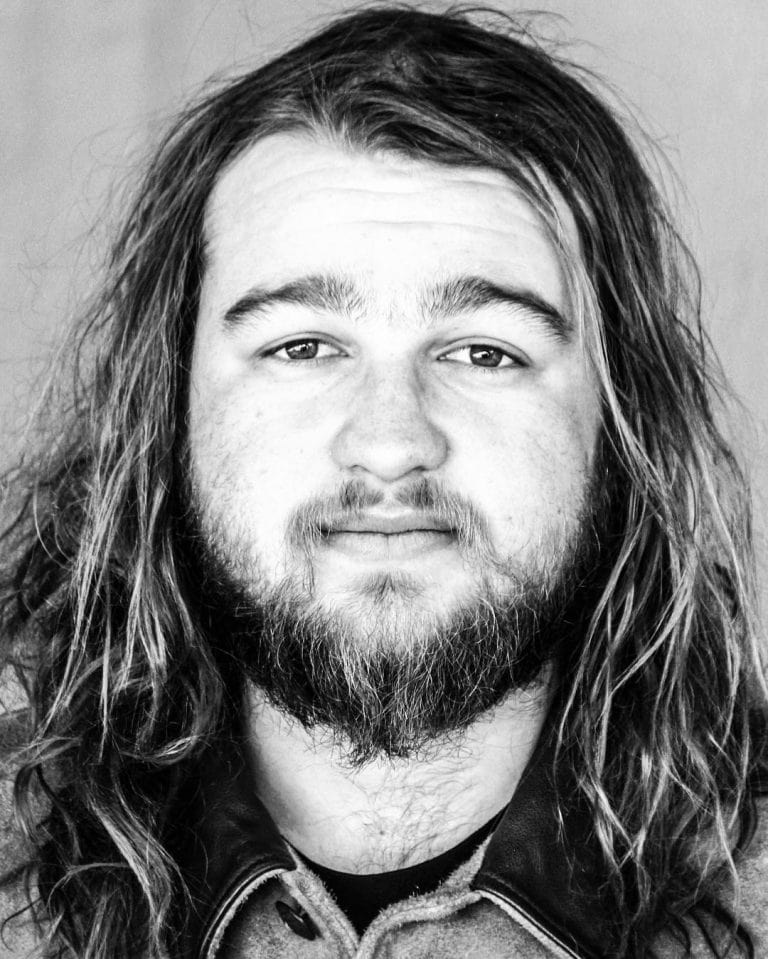 In a 2016 interview for People, he said he did not ignore the idea of ​​returning to acting.

“The door is certainly still open for me, but I’m taking things in stride. I like to travel and not be involved in one project for years. ”