Deborah James has expressed her anger and fear of dying as a result of her incurable illness.

The 40-year-old activist, who was diagnosed with bowel cancer in 2016 and has chronicled her journey on social media since then, stated that she has been “shouting at people and pushing them away” in the weeks since shifting to end-of-life care.

In a moving interview with the Sun, James claimed she had decided not to meet close friends and instead spend time with her family, calling death “life’s last taboo.” 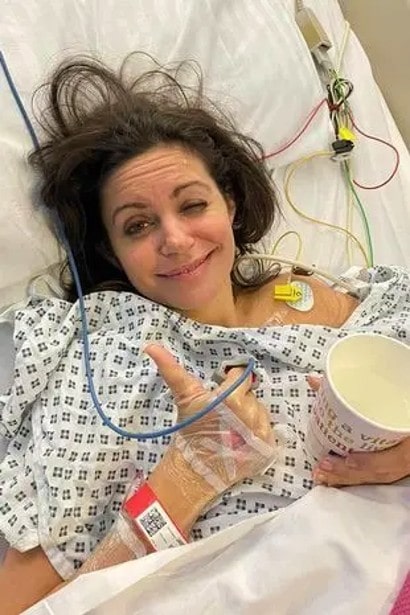 Nearly a month ago, the mother of two revealed that she had ceased therapy and would be receiving end-of-life care at her parents’ home in Woking, Surrey.

When she left the hospital, doctors informed her she only had days to a week to live because there was nothing else they could do to treat her cancer.

“Dying is incredibly hard,” she remarked, describing how she has felt since then. This week, I’ve been filled by rage, and to be honest, I’ve been a terrible bitch.

I’m continuing to do things my way. Because I don’t want to die, I’m frustrated with my predicament. I’m not sure I’ll ever be able to accept it.” 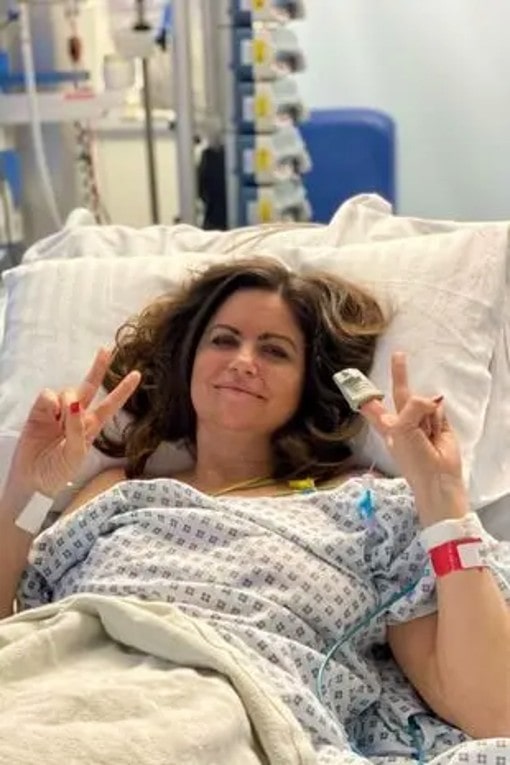 Through her Bowelbabe fund on Just Giving, James, who earned a damehood from the Duke of Cambridge last month, has raised more than £6.6 million for Cancer Research UK, Bowel Cancer UK, and the Royal Marsden Cancer Charity.

The podcaster set a goal of £250,000 for herself and has received donations from a large number of people.

Despite not eating much herself, she said she still enjoyed doing things like helping her family cook and getting dressed and putting on cosmetics each morning.

Reading letters from friends and wellwishers is one of her favorite things to do with her daughter Eloise, 12, and son Hugo, 14.

“I’m afraid since I have no idea what to expect,” she explained. “It’s a terrifying prospect to face, especially since I’m only 40 years old, and it’s devastating to think about what I’ll be leaving behind.”

What’s particularly difficult is that no one discusses dying. We have no idea what will happen or how we will get through it.

“Death is the last taboo in life.” I’m hoping that by talking about it a little, I can offer some solace to others.”