Mary and Jake met in the 1940s and fell in love with each other. At the time mixed-race couples were not accepted so it was their love against the world.

Eventually they got married and lived to see an age where their relationship was celebrated. In July 2020, they both sadly passed away. 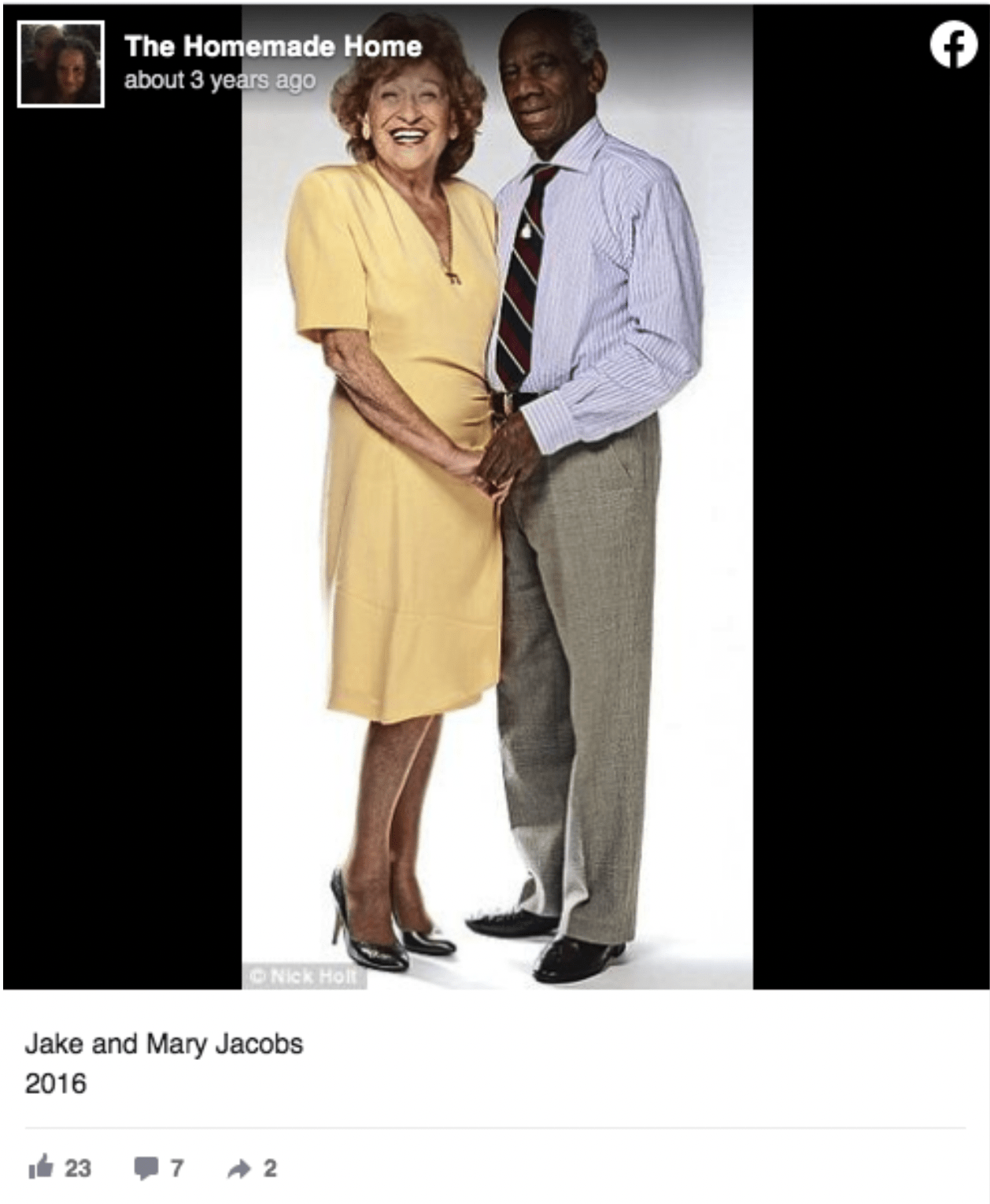 During World War II when Jake who was from Trinidad was serving in the United Kingdom he met Mary. In 2016, Mary explained the following during an interview:

“I met Jake when he came over during the war from Trinidad, as part of the American forces stationed at the Burtonwood base near my home in Lancashire. We were at the same technical college.

I was having typing and shorthand lessons and he’d been sent there for training by the Air Force. He was with a group of Black friends and they called my friend and me over to talk.

We didn’t even know they spoke English, but Jake and I got chatting. He quoted Shakespeare to me, which I loved.”

A couple of weeks later, Mary and her friend joined Jake and his group on a picnic. However, Mary’s father banned her dating Jake after a woman who cycled past them told her father.

In 1945, once the war over, Jake returned to Trinidad. The pair sent letters to each other frequently until Jake decided he couldn’t be apart from her anymore so he returned to Britain and proposed to Mary.

“He asked me to marry him, quite out of the blue, when I was only 19,” Mary said. “When I told my father I was going to marry Jake he said, ‘If you marry that man you will never set foot in this house again.’

He was horrified that I could contemplate marrying a Black man.”

Rejected By Her Family 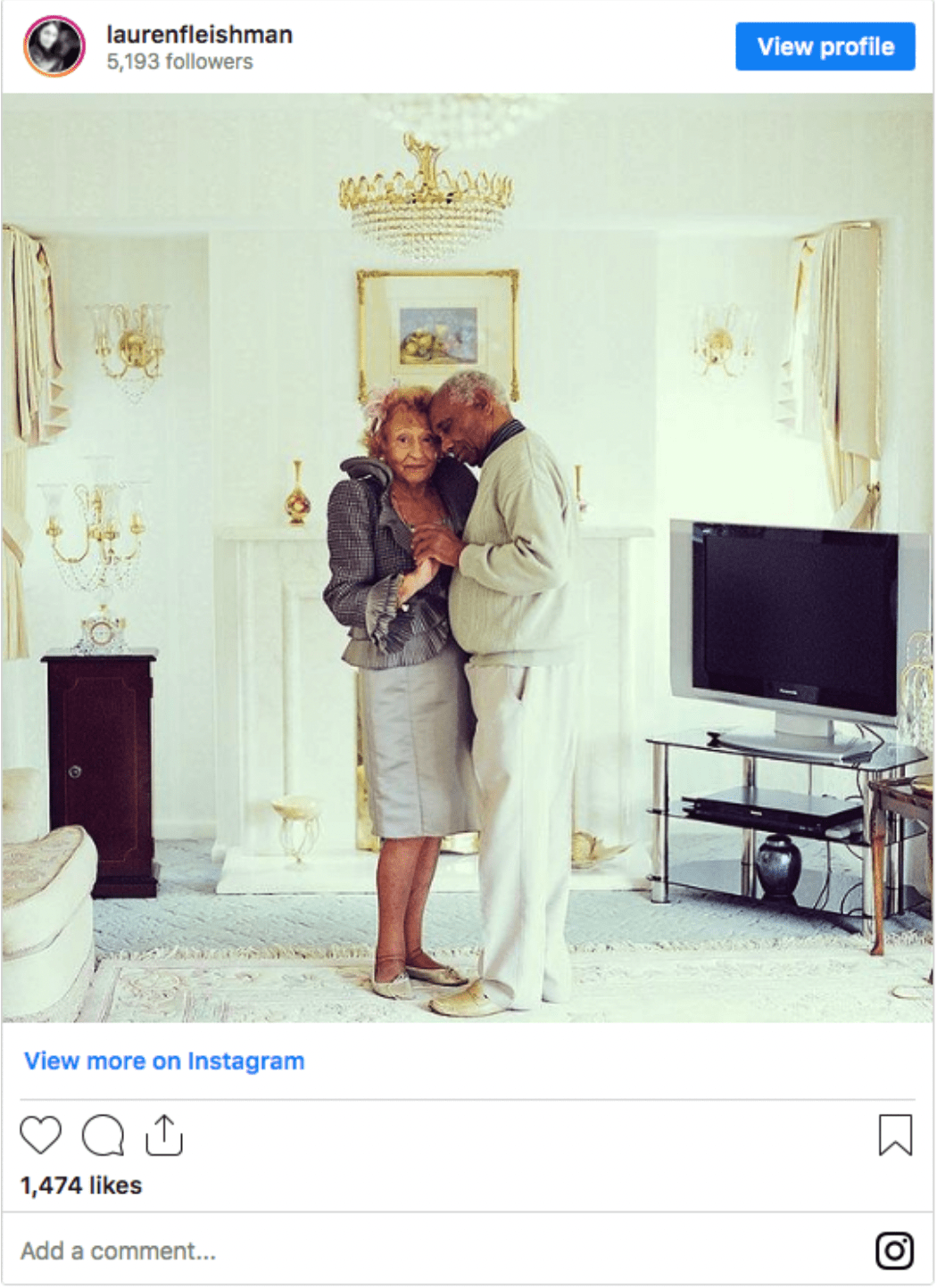 “My father threw me out, and I left with only one small suitcase to my name. No family came to our register office wedding in 1948,” Mary added. “The first years of our marriage living in Birmingham were hell—I cried every day, and barely ate. No one would speak to us, we couldn’t find anywhere to live because no one would rent to a Black man, and we had no money.”

People would stare at them in the street. It caused them much stress to the point where, Mary had a miscarriage at eight months.

“It wasn’t related to the stress I was under but it broke my heart, and we never had any more children,” she said. They already had three children at the time, Raymond, Cindy, and Patty. [2]

“But gradually life became easier. I got teaching jobs, ending up as a deputy headteacher. First Jake worked in a factory, then for the Post Office.”

The couple began to make a few friends, but it wasn’t easy. “I used to say to new friends: ‘Look, I have to tell you this before I invite you to my home—my husband is Black,’” Mary said.

Mary’s father passed away when she was thirty. Despite him never approving of her marriage to Jake they had reconnected.

“You have no idea what it used to be like” 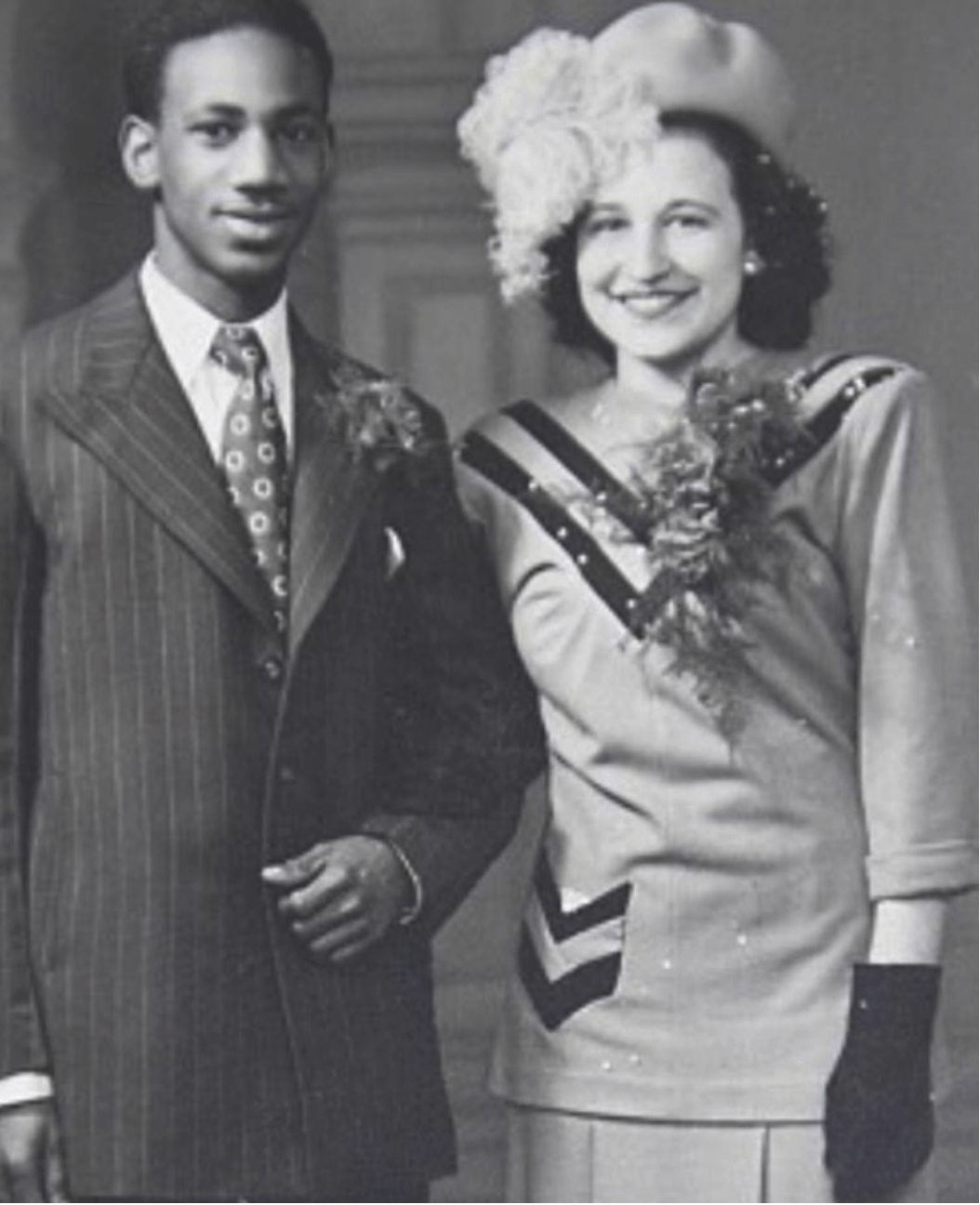 “I feel so fortunate to have met and married Mary,” said Jake “but it saddens me that we could not be accepted by society. Nowadays I say to young Black people: ‘You have no idea what it used to be like.’

When I arrived in the UK I was subjected to abuse every day. Once I was on a bus and a man rubbed his hands on my neck and said: ‘I wanted to see if the dirt would come off.’

And back then you couldn’t work in an office — because a Black man in an office with all the white girls wasn’t thought to be safe.”

In 2019, he explained their life nowadays in an interview. “The day-to-day cooking is my job; I’ve always done it, except when we expect kosher visitors.

Then it’s done by my wife. We men think we’re always right, but we’re never always. My wife and I are going into 71 years of marriage and we’re still working on it.

Unfortunately, Mary has a slight form of Alzheimer’s coming on. The doctors are trying their best, but they haven’t found a cure yet. But we’re hoping. She’s 89 this year, and I’m 93.” 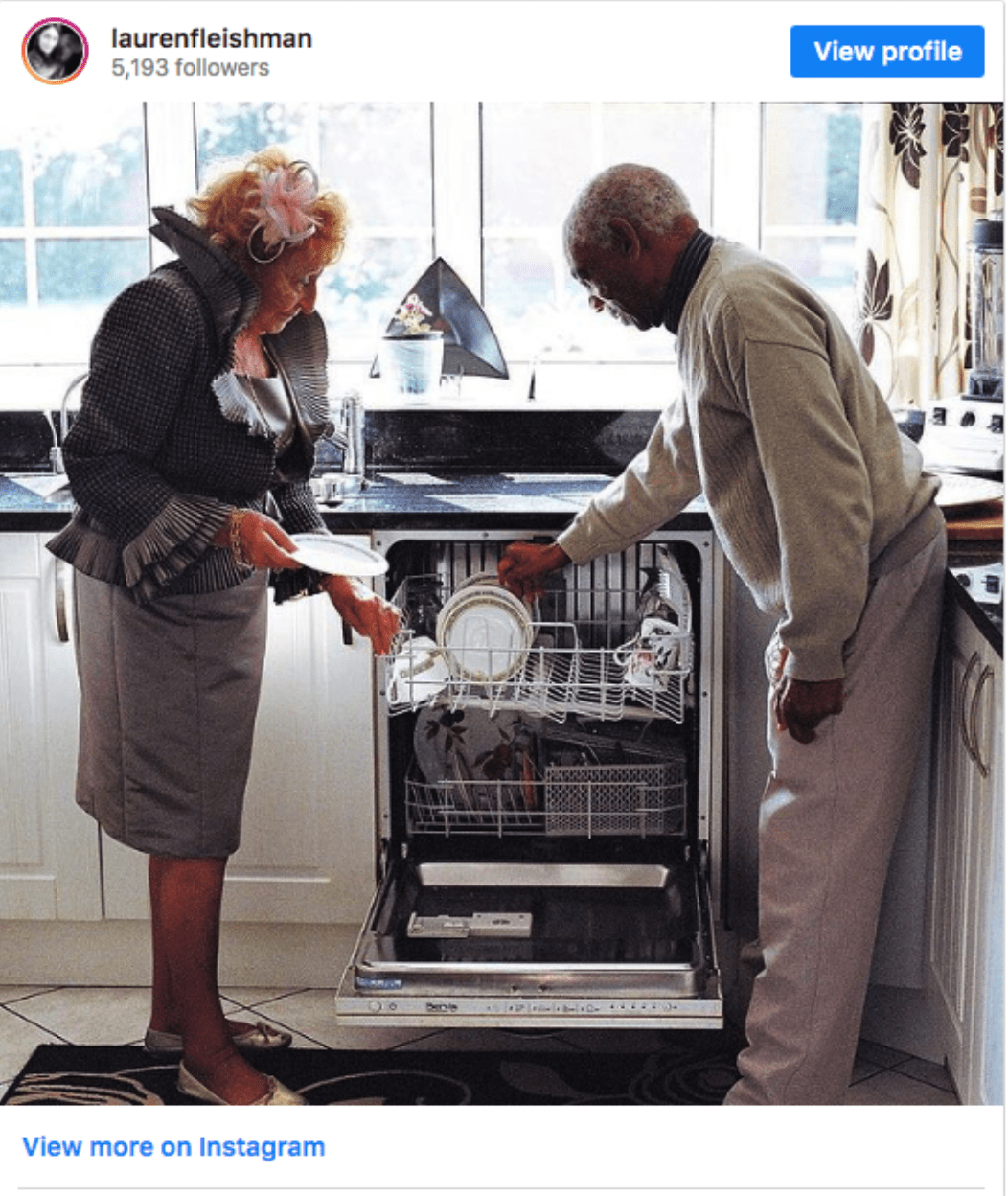 In April 2019, the couple celebrated their 71st anniversary together. However, Jake passed away shortly after and Mary followed him to the afterlife in July 2020. Their love story continues to inspire. people as the couple overcame the odds against them.