We all like to think we’d act a certain way when certain situations arise. It’s a completely different thing putting those thoughts into practise, though.

For four Canadian teens, there was only one way to act when they witnessed a truly terrifying situation unfolding before their very eyes. On a night like any other, Arnaud Nimenya, Carsyn Wright, James Hielema and Starlyn Rives-Perez were skateboarding in an underground parking lot when they came across something that instantly struck them as strange.

They saw a well-dressed man marching with a 15-year-old girl; one who appeared to be both drunk and distressed. Rather than ignoring the situation, and continuing with their skateboarding, the four decided to give the proceedings a bit of attention. As it happens, it was a very good job they did …

It would have been easy for four Canadian teens to turn an uninterested eye away from a man forcefully walking a drunk 15-year-old girl through an underground car park. Easier still, when the man then claimed to be her ‘father’s friend’.

Carsyn Wright, one of the teenagers, explained: “She was screaming and yelling. She just wanted to be out of there. She was all scuffed up and dirty.”

As a result, the boys began to ask questions of the man. When he said that he was her father’s friend and simply looking after her, they weren’t sure how to respond. When the girl herself didn’t protest or object, they wondered if they should just leave it there.

“You don’t want to really think of the worst in somebody like that. You don’t want that situation to be real, so you just brush it off and hope for the best,” Wright continued.

And yet, the skateboarders eventually decided to investigate further. Having initially allowed the man and the girl to leave the parking lot, they opted to follow just to make sure she was alright.

As it turns out, it’s something of a miracle that they did. 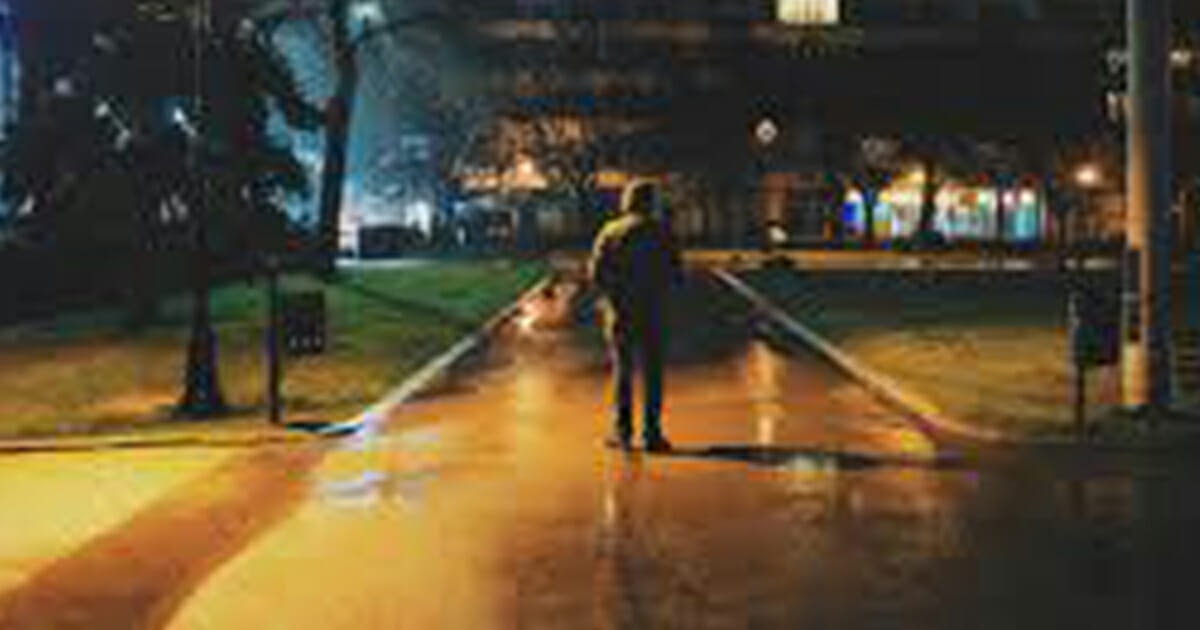 As per CBS, the man was in the process of sexually assaulting the girl.

“You walk in, and you see something like that, and you freeze. You don’t know what to do,” Nimenya said.

Once the shock had subsided, the four boys leapt into action. With the assailant trying to flee the scene when he realised he’d been found out, three of the teens gave chase whilst one stayed and looked after the shaken victim.

“He was trying to walk out and walk away from us,” said Nimenya. “He pushed me aggressively out of the way, kinda like just gives me the smile, like, ‘I can do this. You can’t do anything about it.’”

When the three caught up with the man, he managed to wrangle one of their skateboards and begin to attack them with it.

Despite numerous attempted blows, the boys managed to keep him occupied long enough for the police to arrive.

So it was that the police managed to arrest the man and charge him with sexual assault. However, when they tried to make contact with the girl’s saviours later, they were afraid that they would be in trouble.

Nimenya explained: “We always thought we were going to be in trouble, because we fought with him. When they called us, we didn’t wanna answer.”

Of course, when the police were eventually able to make contact, it was to recognise them for their bravery and service to the community.

Deservedly, the four were honoured at the Chief’s Awards Gala in Calgary, Canada. It’s great to see that heroes do still exist, and that there are people who will act to prevent terrible things happening when they have a hunch.

Share this article with friends on your Facebook if you, too, think that Arnaud, Carsyn, James and Starlyn are heroes!